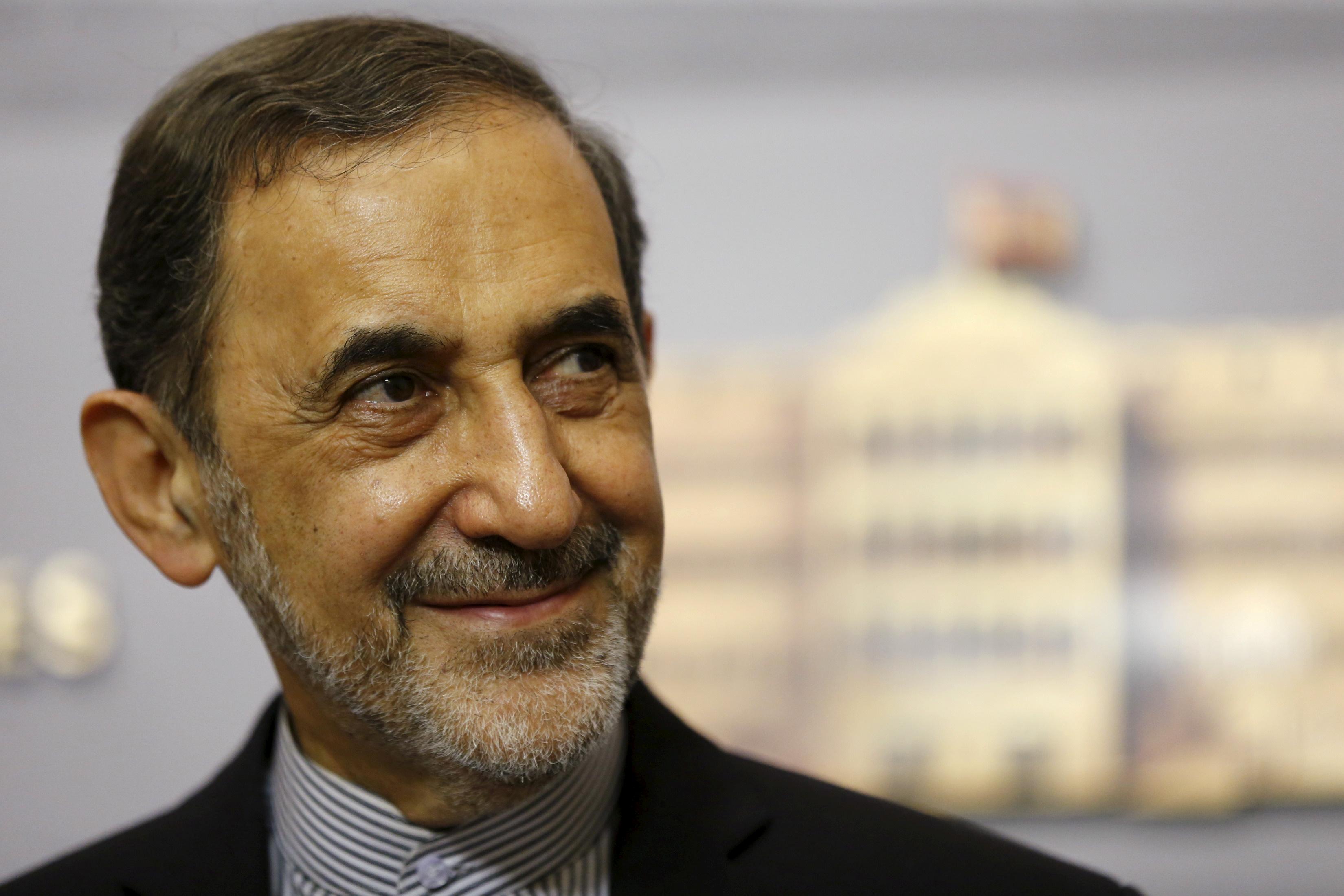 President Hassan Rouhani has ordered an investigation into the accident at Tehran’s Azad University that killed 10 students last week. Students have protested over the aging transport fleet and lack of accountability from the authorities.

A video on Twitter showed students at a campus in Tehran chanting slogans and demanding the resignation of the chairman of the university’s board of trustees, Ali Akbar Velayati, an aide to supreme leader Ayatollah Ali Khamenei.

Reuters could not immediately verify the authenticity of the videos.

Tehran’s deputy governor, Abdolazim Rezaie, was quoted as saying by the ISNA news agency that the protests were illegal as no permit had been issued for any gathering. He said the police had full control of the streets and no arrests had been made.

Ayatollah Sadeq Larijani, the chief of Iran’s hardline judiciary, warned on Monday of a possible repeat of the 2009 protests, Iran’s biggest unrest in the last two decades.

“The workers and students have legitimate demands … but they should be vigilant not to advance the enemies’ goals,” Larijani was quoted as saying by the Tasnim news agency.

U.S. President Donald Trump reimposed sanctions on Iran earlier this year after pulling out of a 2015 nuclear deal, helping to depress the value of the rial and boosting annual inflation fourfold to nearly 40 percent in November.

Genera, Iran, students, UNREST, Us
You may also like: