For many of us, the Islamic State seemed to come out of nowhere when its fighters swept out of Syria and across northern Iraq in 2014.

But it had been germinating for years, as far back as the 1990s and even earlier.

Mujahideen fighters in the 1980s returning from Afghanistan sought the overthrow of the apostate regimes ruling their home countries.

Yet, only with the Western occupation of Iraq and the chaos that followed could their activities really thrive. They coalesced under the Al Qaeda in Iraq group which brought an unprecedented brand of sectarian violence to the region.

The group morphed into ISIL then ISIS in the turmoil of the Syrian civil war. Jihadi extremists were joined by former members of Saddam Hussein’s army and intelligence units, Baathists, out of a job. They brought strategic expertise with them and military know-how. 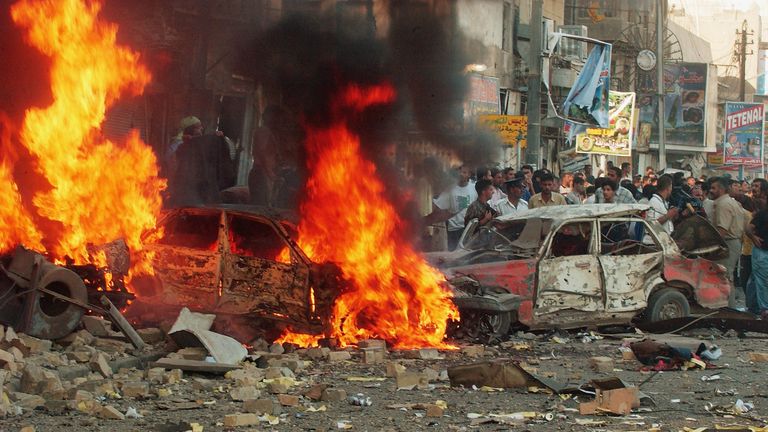 The group understood the power of terror in a new and direct way. They produced videos of killings of unspeakable savagery.

So when ISIS swept back into Iraq, its army simply fled, terrified by the prospect of capture.

The group had realised the dreams of all Jihadis, the creation of a caliphate, a restoration of Islamic rule territorially politically and spiritually.

But they sought a greater glory. They believed an ultimate confrontation was on its way. The forces of Islam against the rest, apostate Muslims and the infidel West. 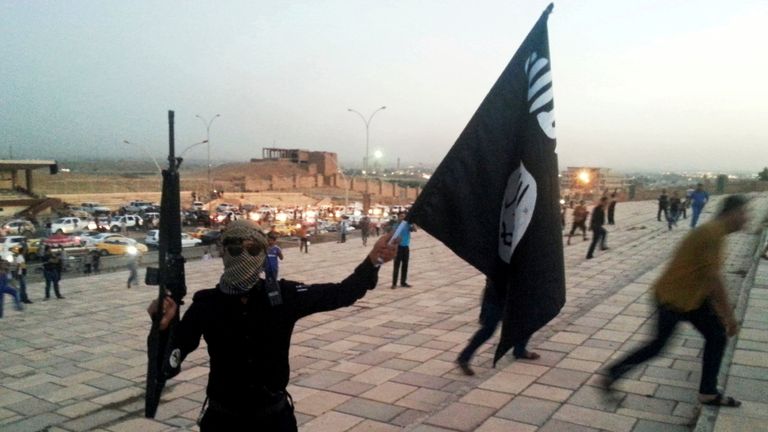 To hasten that decisive battle they goaded the West with atrocities in European cities. Attacks in Paris at the Bataclan nightclub and across the French capital, Brussels and elsewhere.

The West responded but not in the way IS had hoped for. It sent no troops to be attacked on the ground, using local forces instead, but it did massively increase its attacks from the air.

It was a long, protracted effort. The Iraqi army, Shia militia and Kurdish forces gradually encircled Mosul and finally routed IS but with a massive cost both to the city and its civilian population.

And Raqqa, the group’s Syrian headquarters, finally fell too.

The price for its recapture was also astronomical in infrastructure and human misery. And thousands of IS fighters were allowed out of the city. Pockets of resistance continued across the deserts of northeast Syria and Iraq for months afterwards. 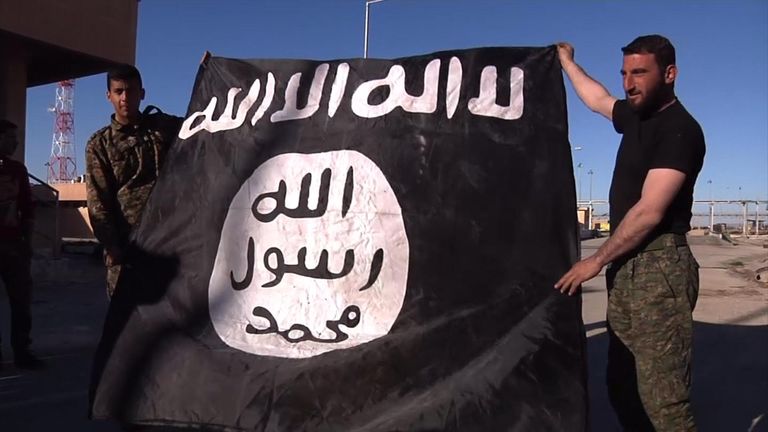 :: How is the rebuilding of Iraq going?

IS is now territorially vanquished, but it will go back to where it came from.

It knows how to wage an insurgency better than anyone and has already gone back to doing so.

And its ideology lives on. Its caliphate lies in ruins but its followers have a long view of history. This is a defeat they believe they will learn from. The group is far from finished.