The Israeli Defence Force (IDF) has confirmed it launched the missiles at Hamas “terror targets” overnight on Wednesday in response to "machine gun fire". 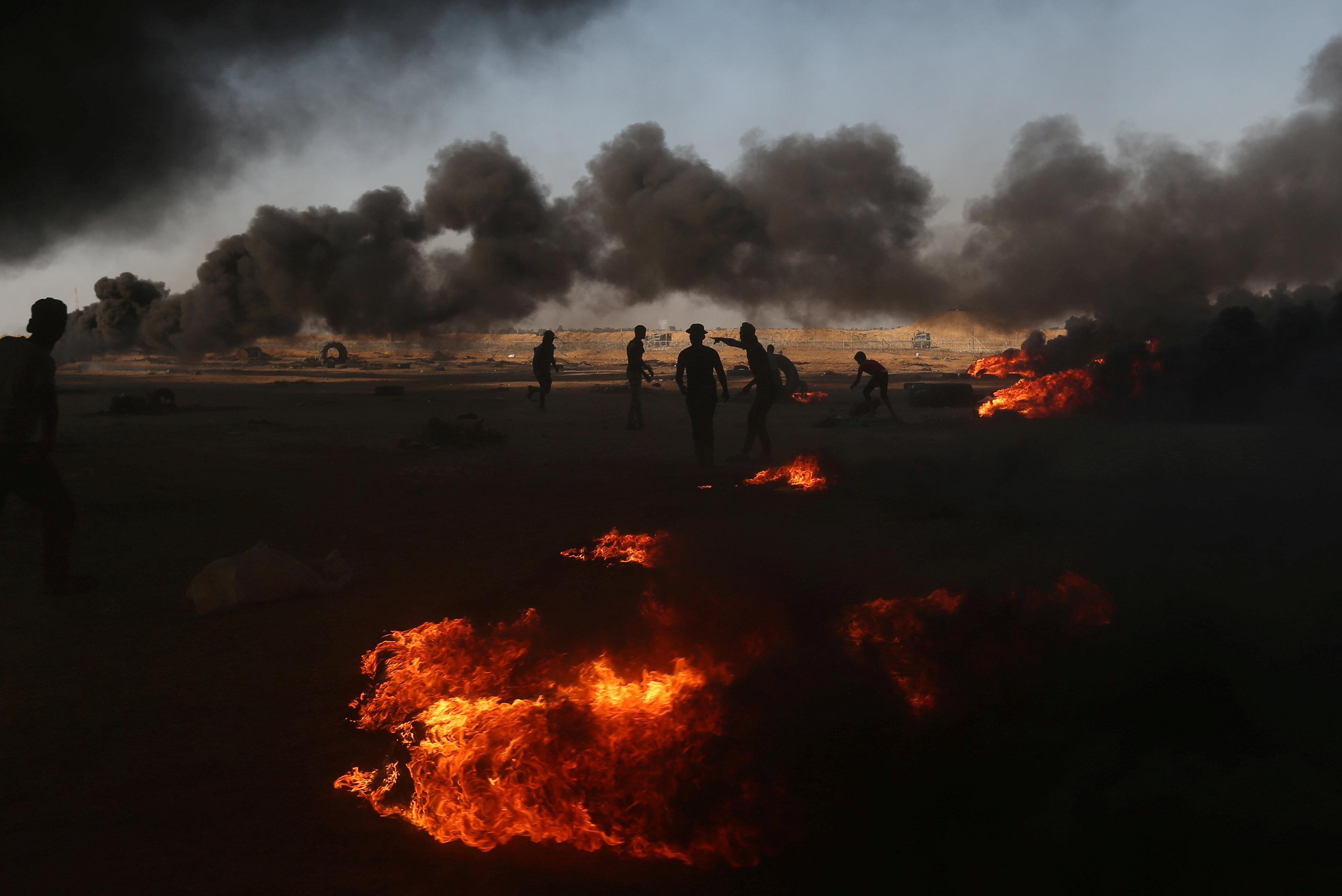 Tel Aviv said bullets were fired from across the troubled Gaza border that struck several homes in the Israeli city of Sderot.

“4 of the targets were buildings & terror infrastructure in a military compound, & 3 more were in a weapons production facility.

“The strikes were conducted in response to the heavy machine gun fire that targeted the city of Sderot, southern Israel, & numerous shooting attacks throughout the day.” 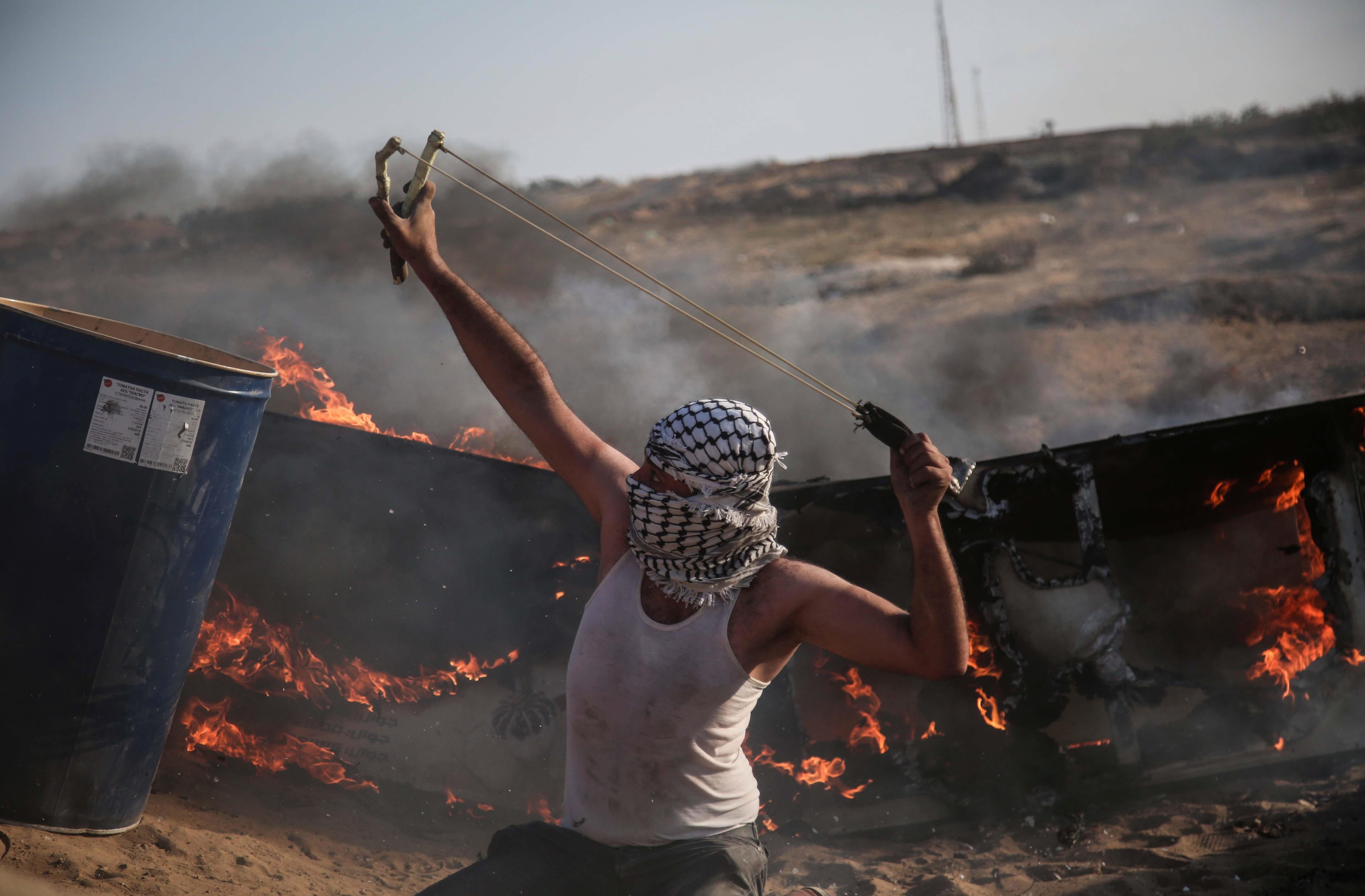 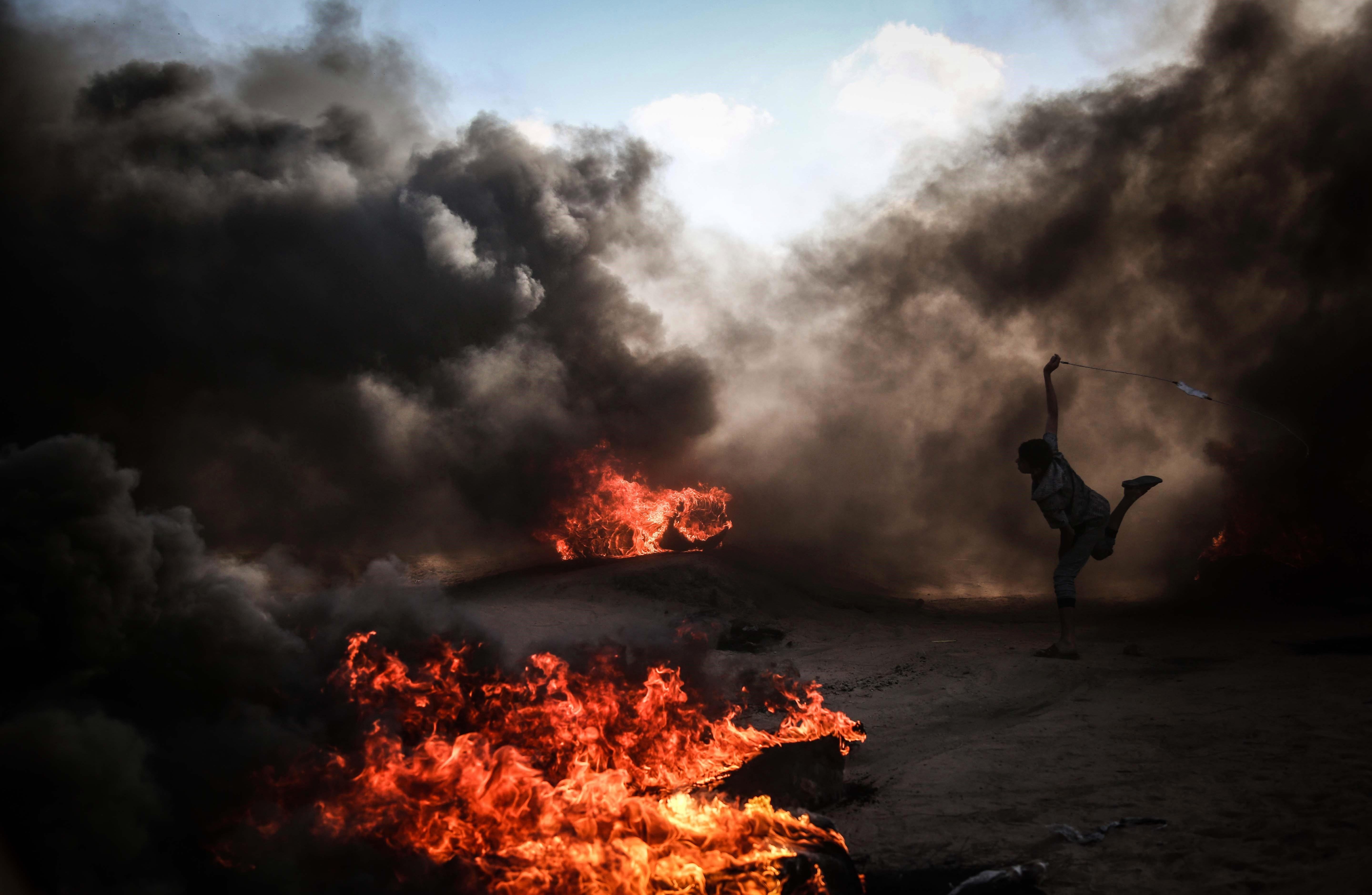 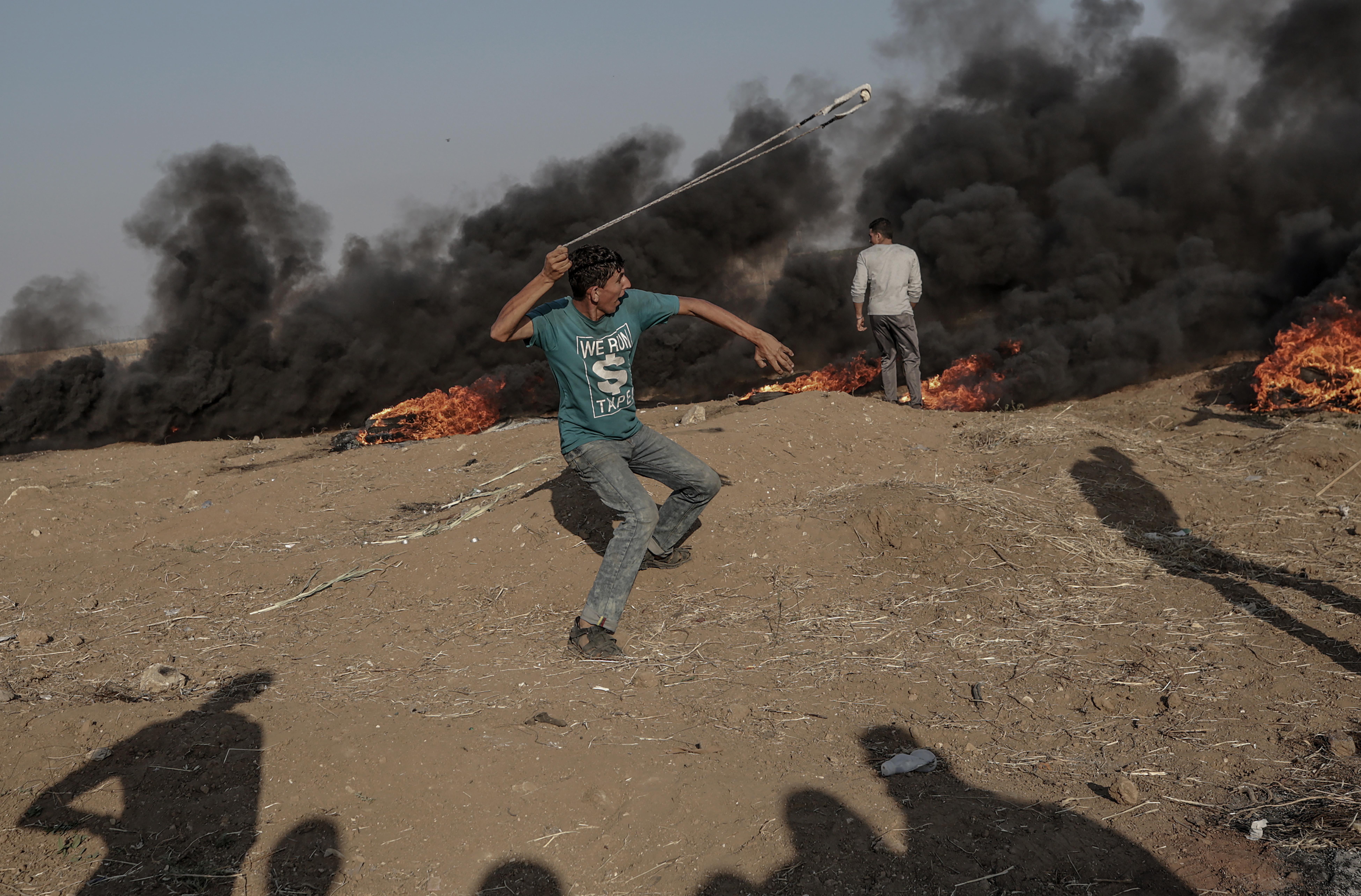 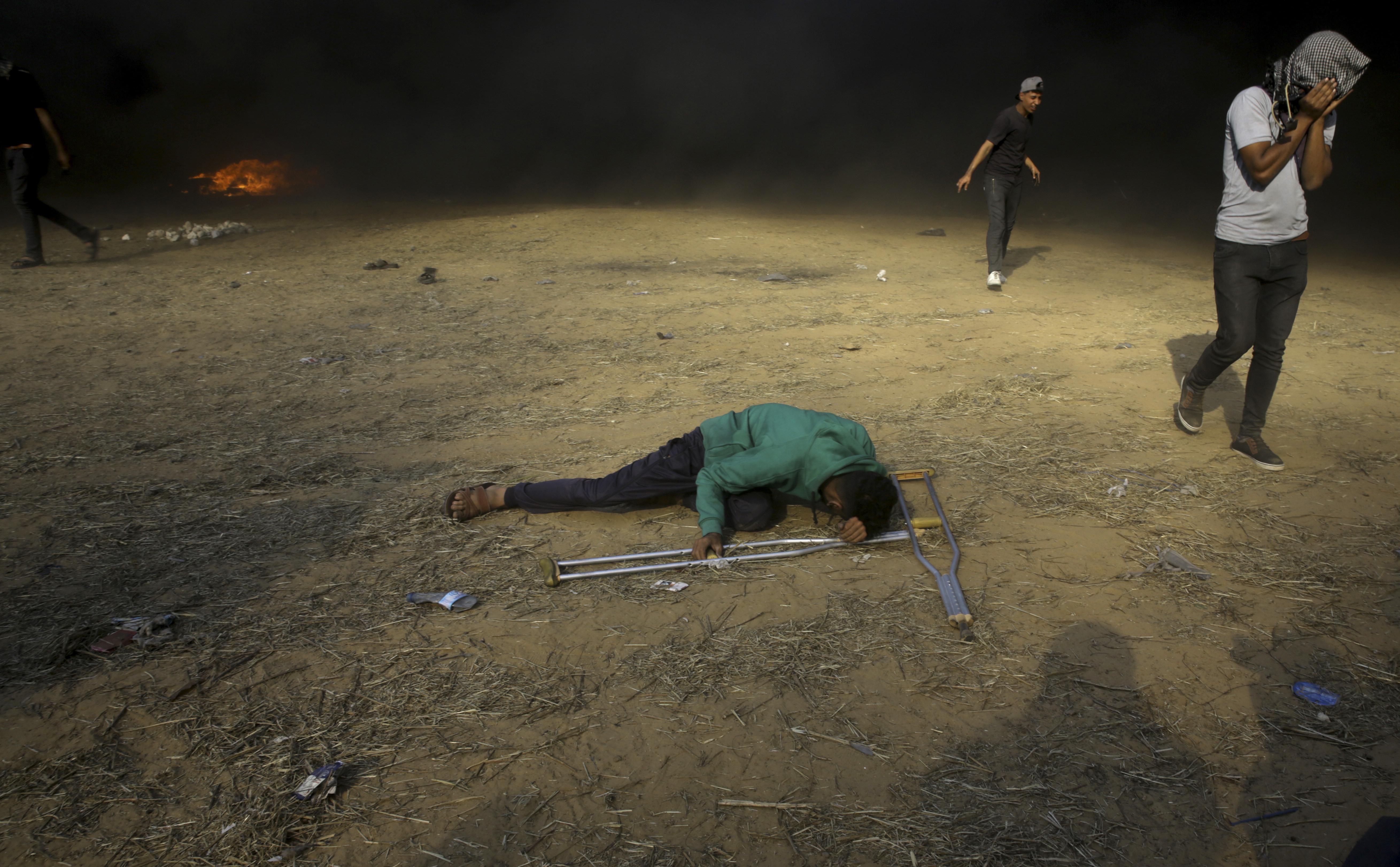 The alleged “terror targets” included a Hamas military base and weapons factory, the IDF confirmed.

There were three separate cross-border exchanges on Wednesday, before the IDF air strikes, including the shots fired at buildings in Sderot in which no one was injured, reports The Times of Israel.

Officials in Sderot claim that the bullets were aimed at Israeli air craft but ended up hitting homes as they fell back down to earth.

Monday’s violence occurred during protests against the opening of the new US embassy in Jerusalem – a city which both Palestinians and Israelis consider their capital.

Eight children under the age 16 were among those killed near Gaza's border with Israel while more than 2,700 people were wounded during the demonstrations.

Meanwhile, doctors in Gaza have claimed they are being forced to needlessly amputate limbs because they don’t have the right equipment and medicine to prevent infections. 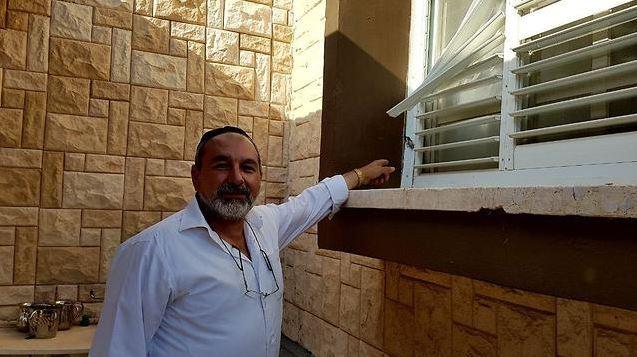 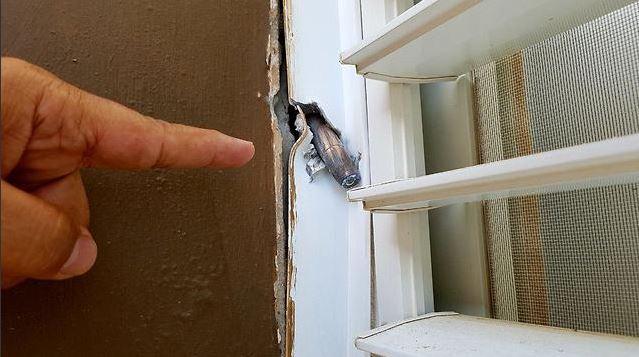 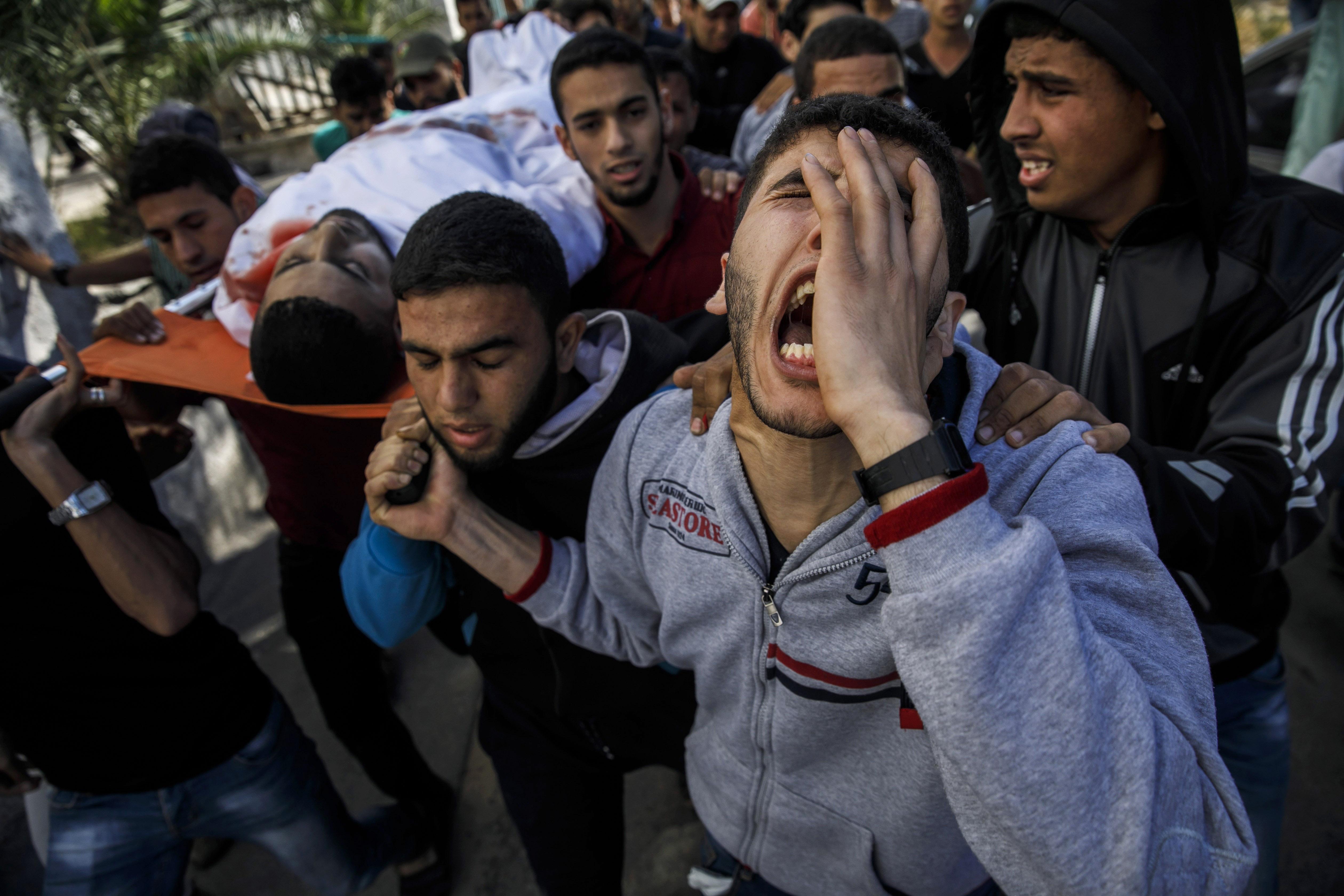 The medics revealed the “inhuman conditions” including patients undergoing surgery without the correct amount of anaesthetic.

Cancer patients have also been sent home to make way for wounded protestors fighting for their lives, reports the Mirror.

Dr Mahmoud Matar, who works at Shifa Hospital in Gaza City, said: “We’re working in inhuman conditions in terms of the extent of the injuries and the number of wounded being brought in.

“As skilled as the staff are and as much as they want to help, in the end they’ll collapse under the burden.”