Gaza City: Israeli forces killed a Palestinian nurse on Friday as she tried to help a wounded protester at the Gaza border, according to health officials and a witness, while Israel said militants had attacked its troops with gunfire and a grenade. 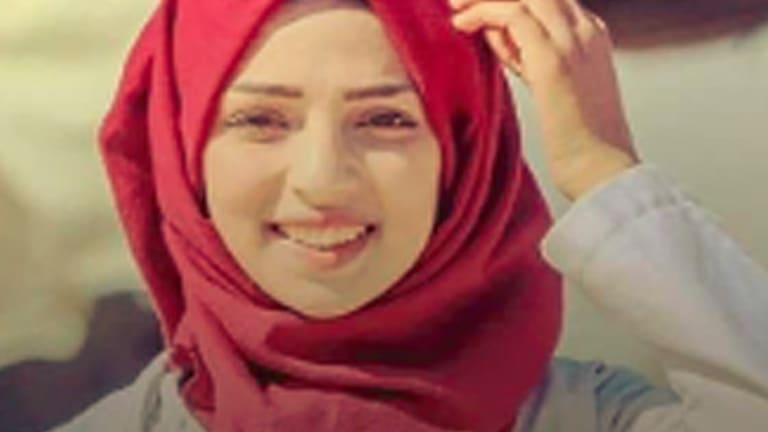 Razan Al-Najar's death brought to 119 the number of Palestinians killed in weekly demonstrations launched on March 30 in the Gaza Strip, an enclave controlled by the Islamist group Hamas and long subject to grinding Israeli and Egyptian embargoes.

Najar, a 21-year-old volunteer medic, was shot as she ran toward the fortified border fence, east of the south Gaza city of Khan Younis, in a bid to reach a casualty, a witness said.

Wearing a white uniform," she raised her hands high in a clear way, but Israeli soldiers fired and she was hit in the chest," the witness, who requested anonymity, said.

An Israeli military spokeswoman had no immediate comment on Najar's killing. Israeli officers have previously said that army snipers target only people posing a threat, but that the bullets can sometimes run through them or ricochet, hitting bystanders. 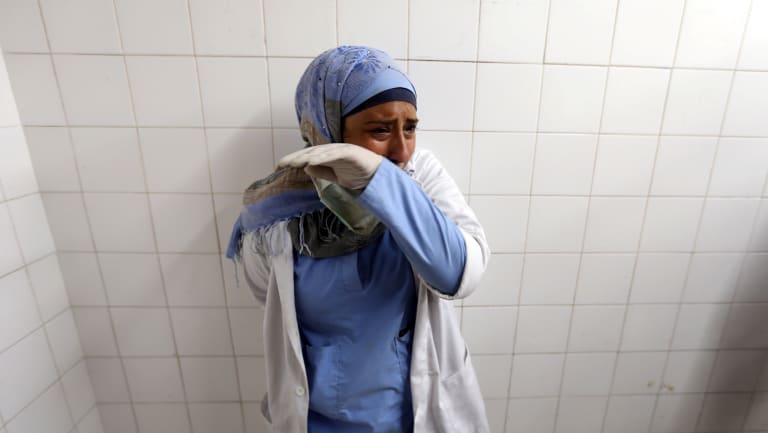 In a separate statement, the Israeli military said its troops had acted to disperse "thousands of rioters" at five locations.

It said that "an IDF (Israel Defence Forces) vehicle was fired upon and a suspect was identified crossing the security fence in the northern Gaza Strip and planting a grenade which exploded as he returned to the strip".

There have been no Israeli casualties during the border confrontations, but Israel has reported extensive damage to farmland from firebomb-bearing kites flown over from Gaza.

The surge in violence at the border crescendoed last month to the most intensive shelling exchanges between Israel and Hamas and another Palestinian armed faction since a 2014. But the violence, which caused no fatalities, was reined in with Egyptian ceasefire mediation.

In the protests, billed as the "Great March of Return", Palestinians have been calling for the right to return to lands lost to Israel during the 1948 war of its creation. Israel calls them a ploy to breach its border and deflect scrutiny from Hamas' governance problems.

Friday's turnout of protestors was less than in previous weeks, but is expected to grow next week as Palestinians mark the anniversary of Israel's capture of the Gaza Strip and West Bank and East Jerusalem in the 1967 war.

Israel quit Gaza in 2005, but has elsewhere deepened settlements on occupied land. The demonstrations come at a time of growing frustration over the prospects for an independent Palestinian state or even a revival of peace talks, stalled since 2014.

At her house in Khan Younis, Najar's mother collapsed in grief as she was handed her daughter's blood-stained uniform.

"I am returning and not retreating," Najar's last Facebook post said. "Hit me with your bullets. I am not afraid."

army, border, gaza, in, Israeli, kills, Nurse, Palestinian, protest
You may also like:

One in eight adults will be jobless by Christmas, dire forecast warns

Bari Weiss exposes how The Times has gone astray: Goodwin

World War 3: US lashes out after China’s $400 billion deal with Iran

China accuses US of 'inciting confrontation’ in South China Sea