Tel Aviv: Israeli Prime Minister Benjamin Netanyahu has joined the rest of the world in condemning the killing of journalist Jamal Khashoggi.

But he doesn't want the controversy to shatter his country's quiet, emerging alliance with the kingdom against a common enemy, Iran.

What happened at the Saudi consulate in Istanbul last month "was horrendous and should be duly dealt with," Netanyahu told reporters Friday in Bulgaria, his first public comments on the Khashoggi affair.

"At the same time, it is very important for the stability of the world, for the region and for the world, that Saudi Arabia remain stable."

Khashoggi's murder has focused attention on the power behind the Saudi throne, Crown Prince Mohammed bin Salman. That's causing difficulties for the US and Israel, which have embraced the ambitious 33-year-old as central to their efforts to counter Iranian influence in the Middle East. 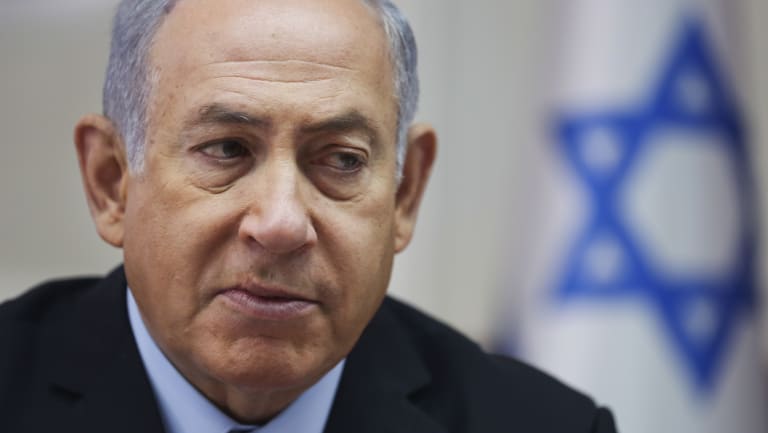 Netanyahu frequently talks about how several Arab neighbours are developing closer ties with Israel, partly because they share security concerns about Iran, and partly because they want access to Israeli technology. Until his remarks in Bulgaria on Friday, he almost never mentioned Saudi Arabia by name.

The timing of the comments indicates how important he sees his budding alliance with Prince Mohammed, both in battling Iran and in helping US President Donald Trump secure the Israeli-Palestinian peace agreement he calls the "deal of the century".

One senior Israeli official, speaking on condition of anonymity, said his government was lobbying the Trump administration to move on from the Khashoggi case. If necessary, the official said, the US might impose some kind of reprimand on the Saudis, like cancelling an arms deal, while keeping alive the core alliance against Iran. 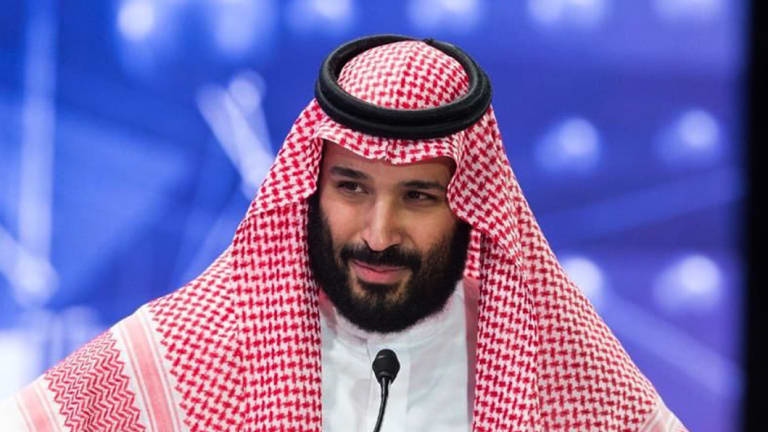 The international outcry over the murder of Khashoggi, an insider-turned-critic, has created a dilemma for Trump, who has opposed blocking arms sales to the kingdom but is facing pressure from lawmakers to take a moral stand as mid-term elections loom.

Turkey, which is demanding that the suspects in the killing be extradited, has stopped just short of laying the blame at the door of Prince Mohammed, whose modernising drive has been undercut by domestic repression, diplomatic bust-ups and the war in Yemen.

Trump has drawn new regional battle lines, however, by withdrawing from the 2015 Iranian nuclear accord. The European, Russian and Chinese signatories have stayed on, making Saudi Arabia central to any front Washington hopes to build against the Islamic Republic.

He has also made Saudi-Israeli ties a centerpiece of his Middle-East plan, illustrating his point by flying directly to Israel after meeting the crown prince in Riyadh. Saudi authorities later gave permission for Air India to overfly their territory en route to Israel, cutting flight time by nearly three hours, while Prince Mohammed took the unprecedented step in an interview with the Atlantic magazine of acknowledging the right of Israelis to live in their own land. 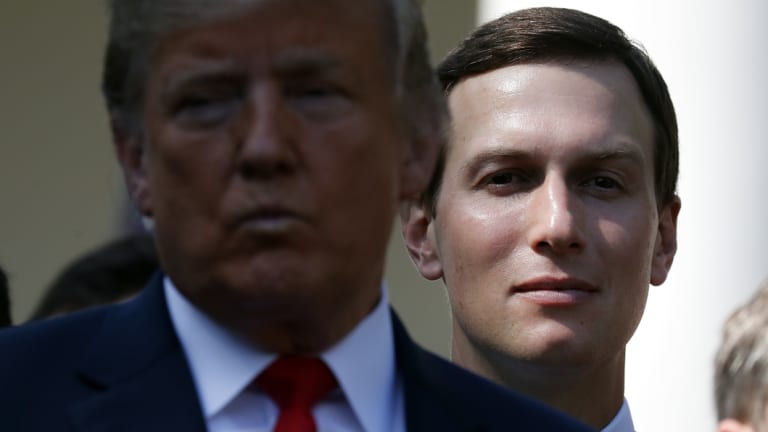 Jared Kushner, Trump's son-in-law and head of the US team preparing the Middle East peace plan, has cultivated close ties with the crown prince, who has the influence and money to prod things along, as well as the motive to reach a regional peace deal so he can openly ally with Israel against Iran.

The blow to the prince's reputation could limit his ability to swing reluctant Arab states behind the US plan.

"In regional politics, this episode diminishes the stature of MBS [bin Salman] and it erodes the premise that he will be able to build a consensus … around the initiative that allegedly Trump is pushing behind the scenes," said Cinzia Bianco, an analyst at Gulf State Analytics in London.

In addition to Saudi Arabia, Israel has been cultivating ties with other Gulf states. Netanyahu visited Oman on October 25 for a meeting with Sultan Qaboos bin Said, the first public appearance there by an Israeli prime minister in 22 years.

"Blocking Iran is uttermost on our agenda for security, not merely for Israel but I believe for Europe and the world as well," Netanyahu said at a conference in Bulgaria.

"I think that a way must be found to achieve both goals" – getting to the bottom of the Khashoggi killing and maintaining the front against Iran.