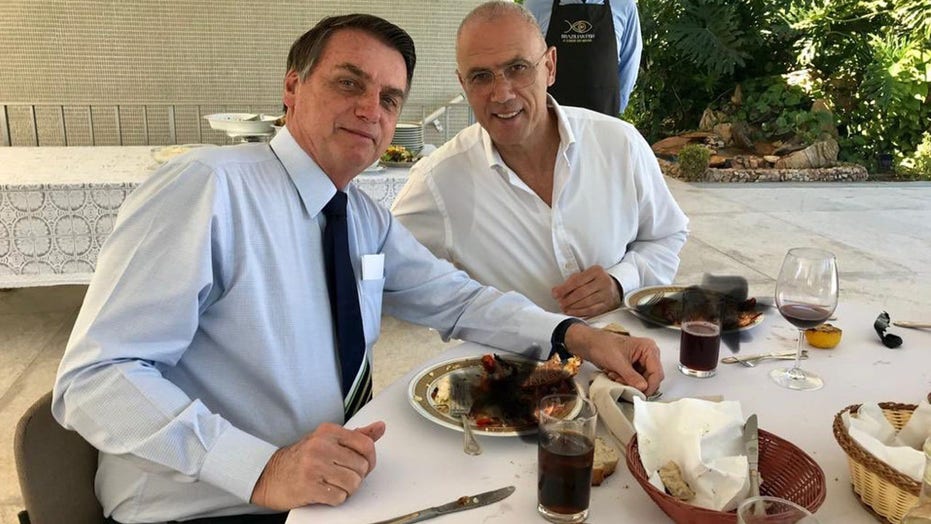 Israel’s embassy in Brazil tweeted a photo of Ambassador Yossi Shelly’s lunch Sunday with Brazilian President Jair Bolsonaro — but the embassy apparently didn’t want anyone to know that the meal they were enjoying was not entirely kosher.

The plates appeared to have been obscured with two smudged black crosses, but that only partially covered what was being eaten, Sky News reported. 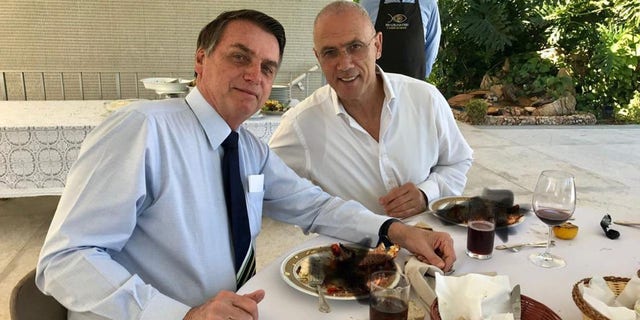 "They censored the food to hide that they were having lobster for lunch," said one user, according to Sky News.

“That’s some really lazy photoshopping of the lobster,” said another.

Shelly on Monday denied dining on lobster, according to the Times of Israel.

The paper quoted him as saying “all sorts of foods were served, including salmon. I didn’t eat what was served to avoid offending the participants. For the same reason I blackened the photo so that it wouldn’t be understood otherwise, God forbid.”

Later, he offered further clarification to an Israeli TV station saying that seafood was served but “I don’t eat those things and definitely don’t order them. I put it aside and took salmon, which has a similar color,” according to the paper.