Detectives have been left baffled by the disappearance of Salvatore Mannino, 52, who was taken ill in an Edinburgh cathedral and rushed to hospital last month. 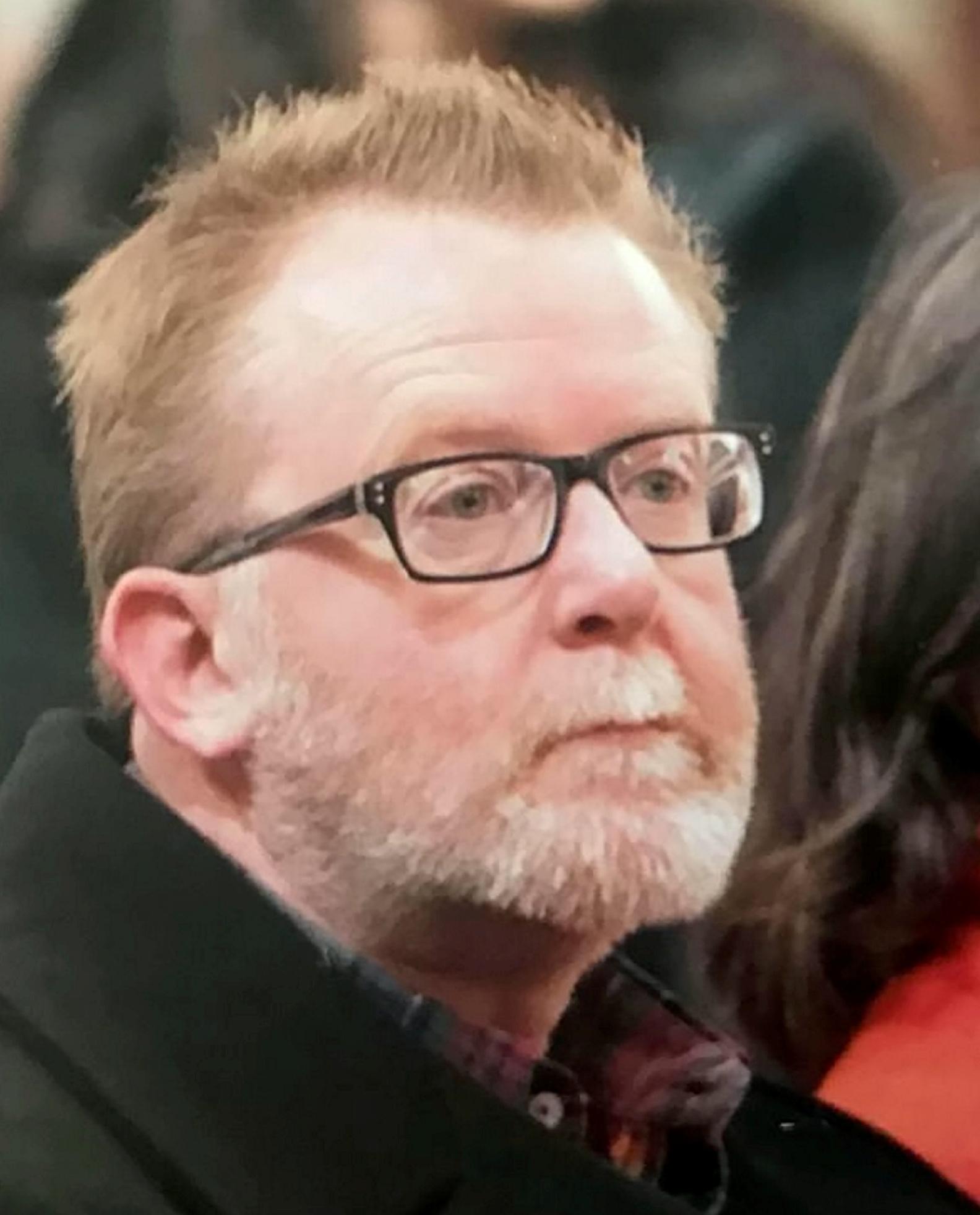 He had disappeared from his home in Pisa the previous day after dropping his children off at school, and was last seen at a railway station.

Mr Mannino was unable to tell police who he was or where he was from, and also claimed not to speak any Italian.

According to the Edinburgh Evening News, reports in the Italian media claim the businessman has been charged with "violating his family assistance obligations."

Chillingly, an Italian news agency reported that investigators had found searches on his laptop of "how to disappear without a trace" before he turned up in the UK on September 20. 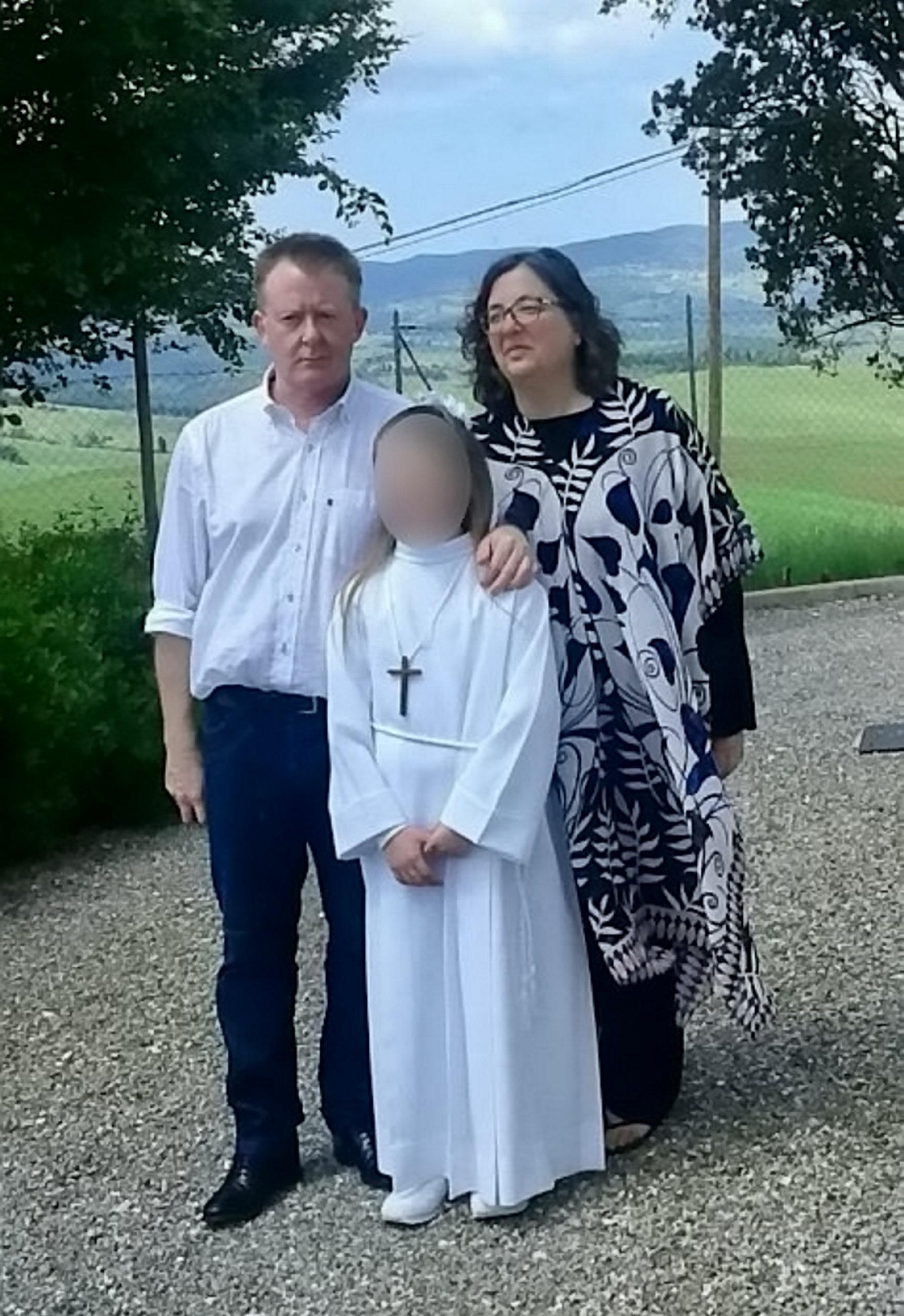 The agency also reports he has been quizzed by the carabinieri, Italy's military police.

It has also been claimed that Mr Mannino had attempted to close bank accounts of him and his wife and move money to ones in her name only.

He left a briefcase with €10,500 and a numerical code which was figured out by his teenage son Fillippo.

The 18-year-old told Italian newspaper Corriere della Sera earlier this month: “It was a message Dad left me to decipher, I am sure of it, because he knew I am passionate about mathematical games.” 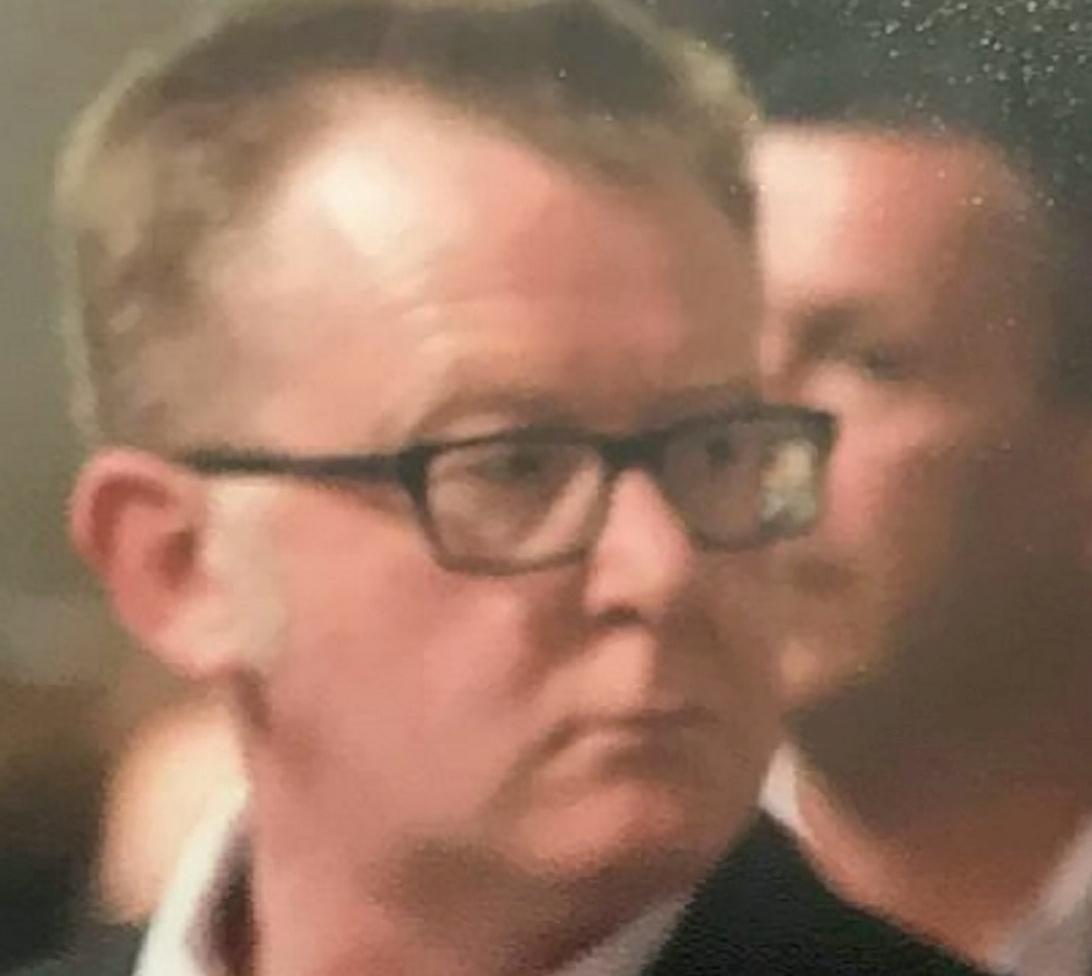 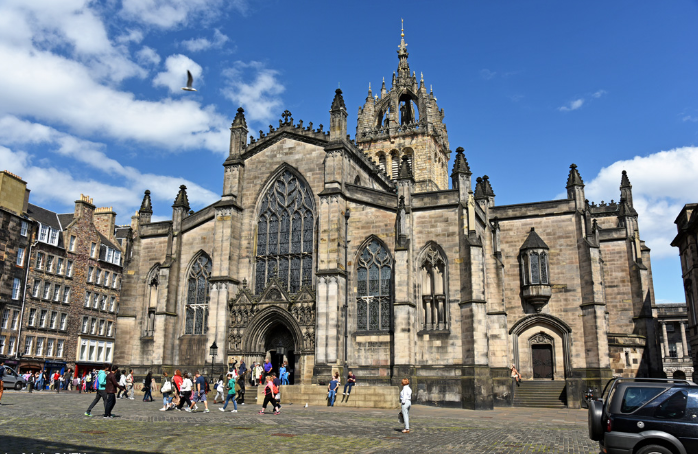 It is also said Mr Mannino checked weather reports for Edinburgh and Aberdeen before going missing.

When he was found in Edinburgh he did not have any ID and cops put out an appeal to help identify a “man with no memory”.

His wife and eldest child flew over but he claimed not to know who they were.

He is currently being assessed at a psychiatric ward in Pisa, where doctors are yet to diagnose his condition.

Police Scotland say they are not investigating Mr Mannino.

Dad, found, in, Italian, UK, With
You may also like:

Cidery startups grow in Alberta despite feeling the squeeze

New title of SUPREME RULER for Vladimir Putin being considered

White House weighs ban on flights between China, US amid coronavirus outbreak