Italian father, 52, who went missing from PISA is found in Edinburgh

Italian father, 52, who went missing from his home in PISA a month ago after dropping his children at school is found at a hospital in Edinburgh suffering from memory loss 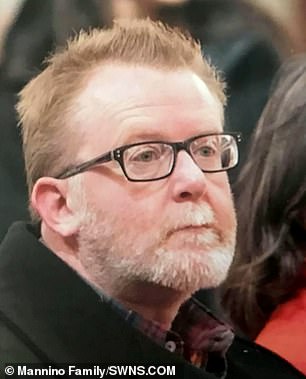 Salvatore Mannino, 52, disappeared after dropping his children at school in Pisa, Italy, and was found suffering from memory loss nearly a month later in Edinburgh, Scotland

An Italian man who vanished from his home near Pisa has been treated in an Edinburgh hospital for nearly a month after losing his memory.

Salvatore Mannino, 52, was rushed to the Royal Infirmary of Edinburgh on September 20, after being taken ill in St Giles’ Cathedral in the capital.

He had disappeared from his home in Lajatico, near Pisa, the previous day after dropping his children off at school and was last seen at a railway station.

Detectives in Scotland were baffled by the case as Mr Mannino was unable to tell them who he was or where he was from.

Today Mr Mannino’s lawyer, Ivo Gronchi, confirmed that Mr Mannino was the ‘mystery man’ being treated at the hospital.

Mr Gronchi said: ‘His wife and oldest son were reunited with him but he didn’t know them, it was like they were total strangers to him,’ reports The Times.

His family declined to give a statement, but his wife, Francesca, is by his bedside.

The father-of-four was said to have looked at weather forecasts for Edinburgh and Aberdeen online before he disappeared, sparking an appeal from cops in Italy. 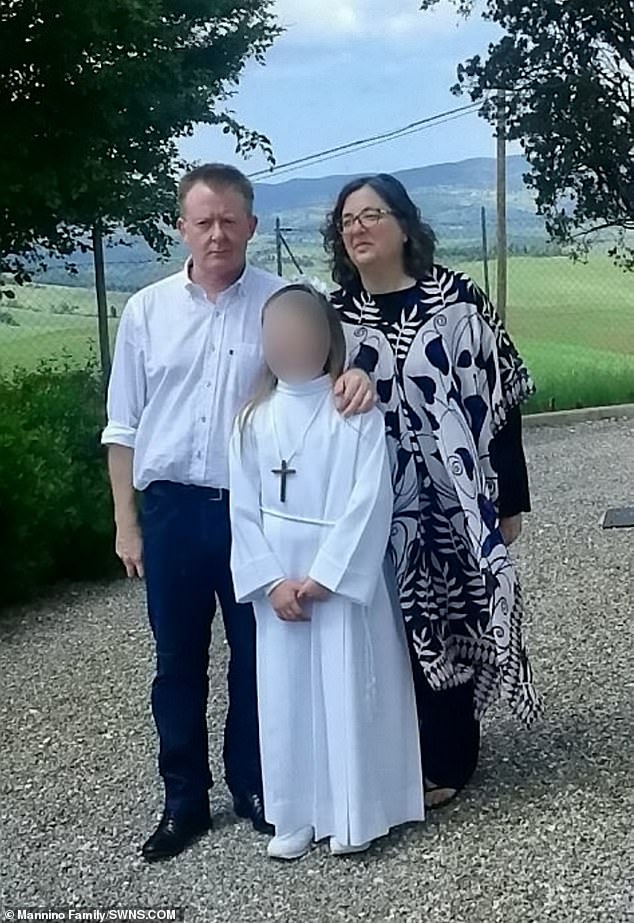 Mr Mannino’s credit cards and wallets were also left behind, but his identity card was missing.

They are also said to have found a cryptic note written in a numerical code which was unscrambled by Mr Mannino’s 18-year-old son Filippo.

The student told Corriere della Sera that it read ‘Forgive me I’m Sorry’ and it must have been left for him as he is passionate about mathematical games.

Police only discovered the mystery man was Mr Mannino because of the tattoos on his left arm and right shoulder, reports Italian newspaper Corriere della Sera.

It is also believed that he no longer speaks Italian and expresses himself using simple English he may have learned at school.

A spokesman for Police Scotland said: ‘Police in Edinburgh are pleased to confirm that the identity of a man who took unwell within St Giles Cathedral on September 20 has now been established.

‘Officers would like to thank the public and media who shared our appeals for information and assisted with this investigation.’