Another case saw officials reprimanded after an inmate moaned cheese portions were too small. 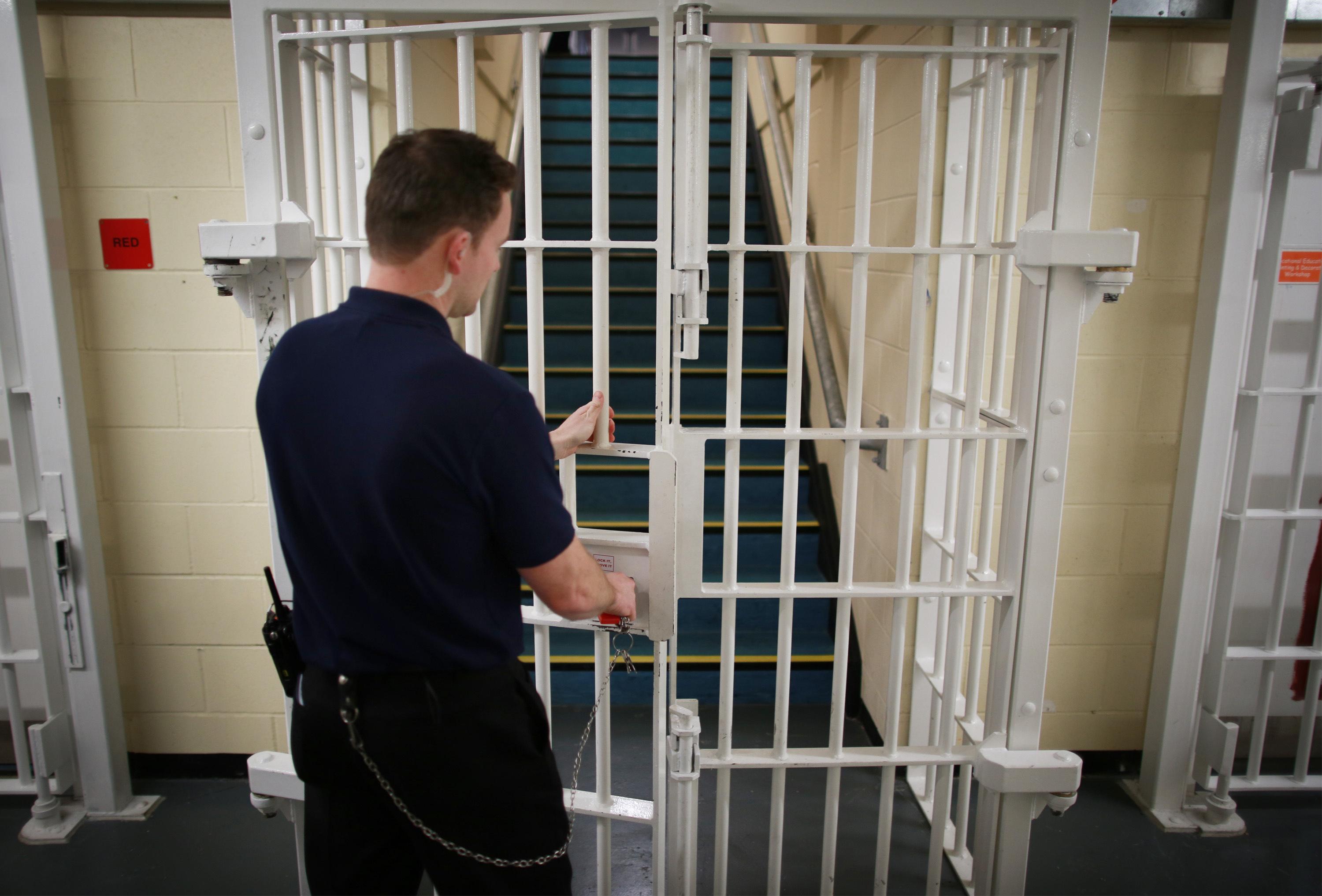 And a complaint was upheld from a prisoner in solitary who whinged they could not buy canned food. There were 21 complaints about food to the Prisons and Probation Ombudsman last year.

In six, the PPO said conditions had to be improved.

A prison officer said: “Our job is hard enough without worrying about this nonsense. It has a dreadful effect on morale.”

The Prison and Probation Service said it had a duty to provide a balanced diet “for legal, decency and health reasons”.

In all there were 2,265 complaints logged by the PPO in England and Wales last year.

Most involved the loss of prisoners’ property, with 660 cases sparking a probe. Over half of those were upheld in lags’ favour.