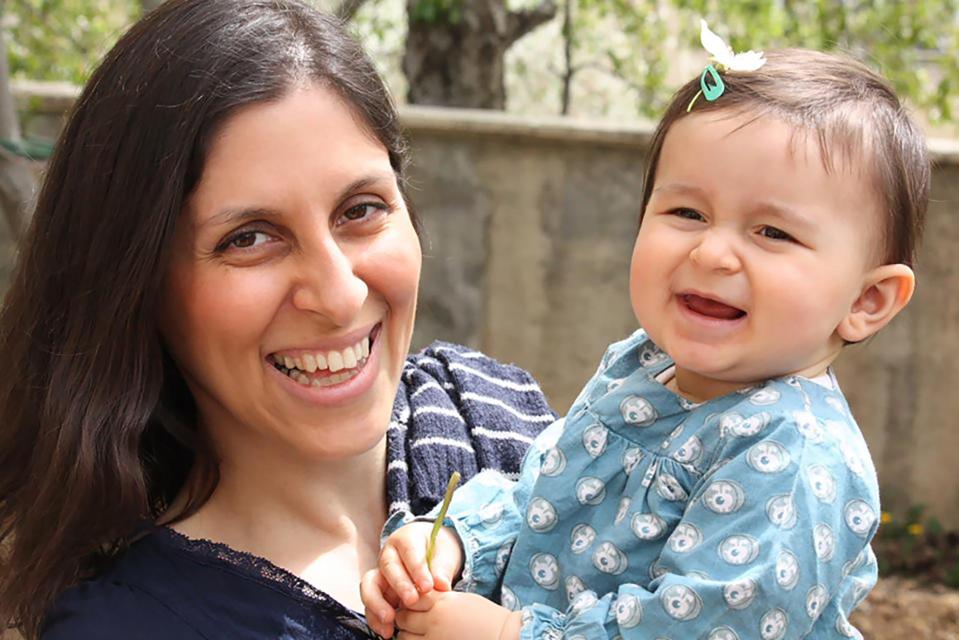 And she told a judge in the country she may never be able to see her family again.

On Tuesday night, Donald Trump announced that the US will no longer support the deal which is supposed to stop Iran getting nuclear weapons.

But Mrs Zaghari-Ratcliffe is concerned that the chaos caused by Mr Trump's announcement makes her release less likely. 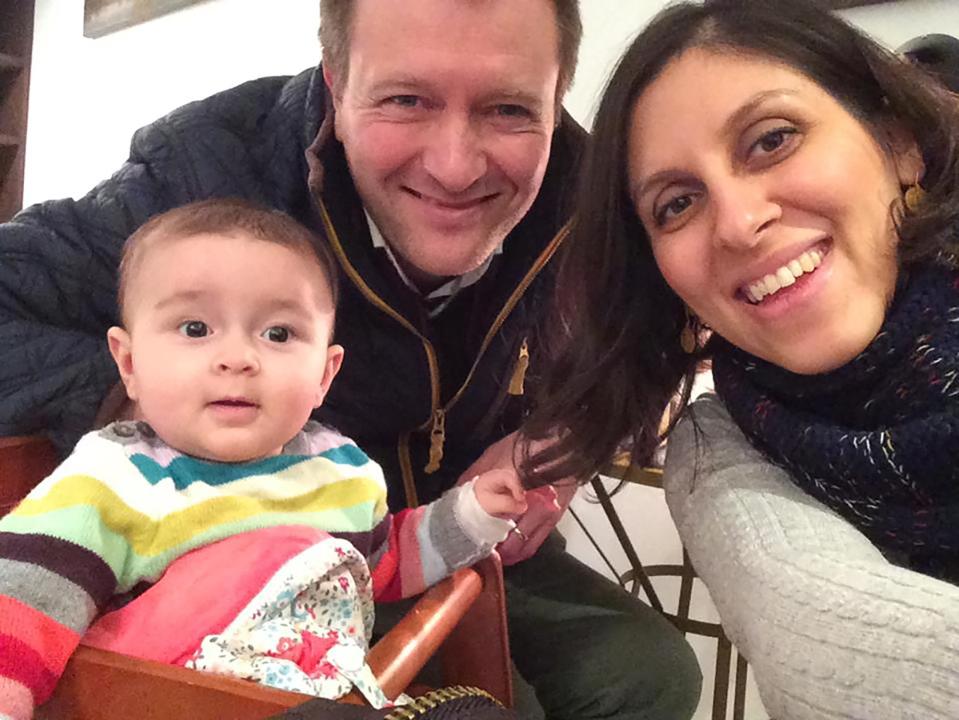 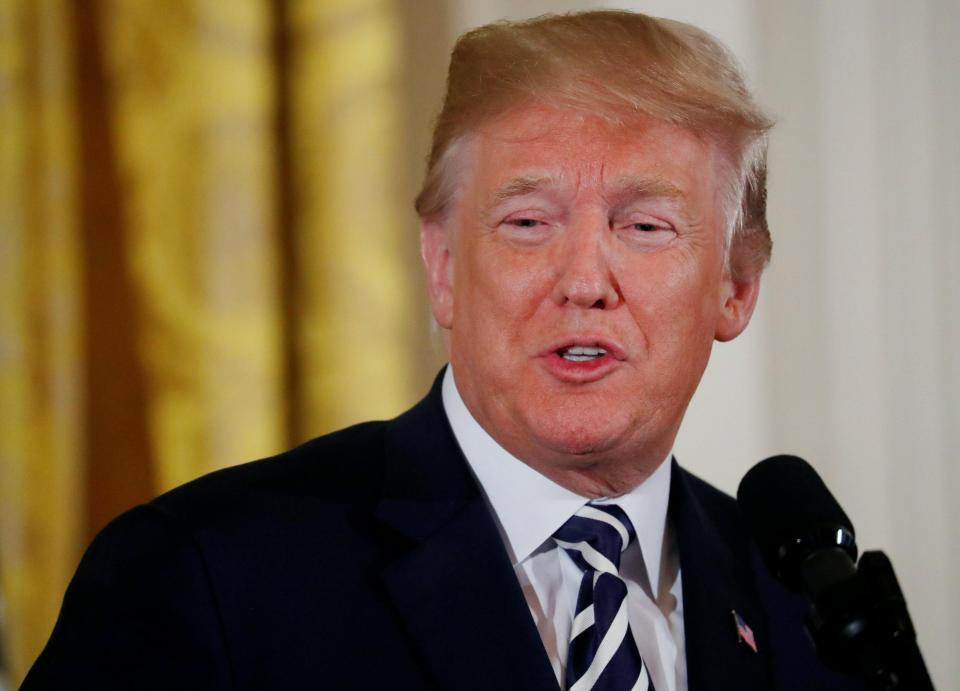 Her husband Richard told The Sun: "We were shocked by the extent of the announcement.

"I had been reassuring Nazanin and her family that things may not change. This morning that feels a little less true.

"Nazanin was saying at the weekend how things keep happening – mistaken statements, more people taken, and now fears for what lies ahead.

"She had told the judge on Sunday that she worried if she would ever see her husband again." 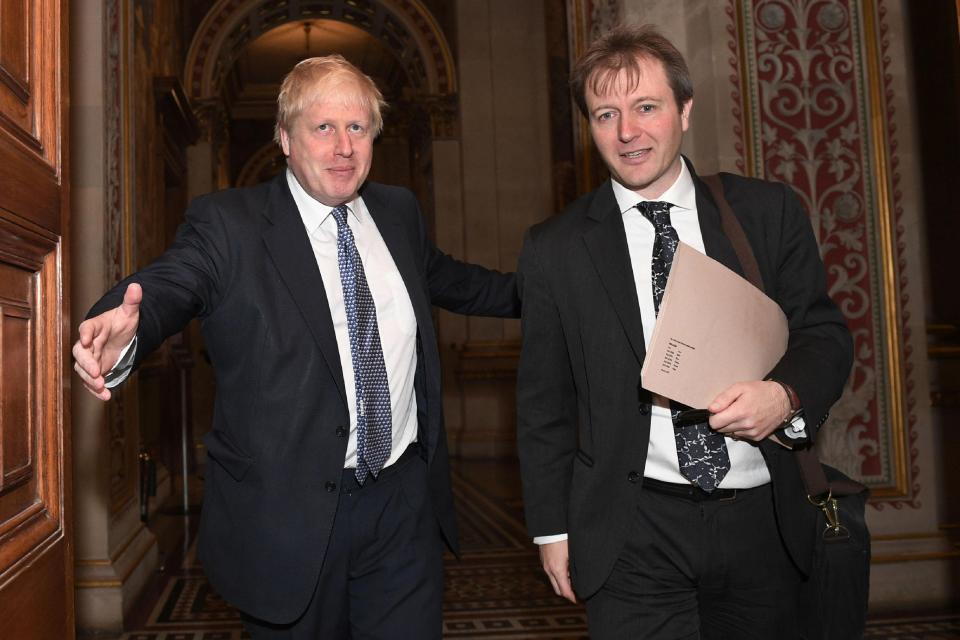 Mrs Zaghari-Ratcliffe was arrested in 2016 while visiting relatives in Iran.

She was accused of trying to overthrow the regime by teaching journalism in the country, and sentenced to prison.

Last year, her sentence was extended after Boris Johnson mistakenly suggested that she was indeed giving classes to journalists.

Mr Ratcliffe has called on the Foreign Secretary not to get distracted from the mission of freeing Nazanin and other Brits in jail in Iran.

He said: "I hope the Foreign Secretary remembers his promise to leave no stone unturned, and does what he can in the weeks ahead to protect all British citizens held."

The couple's daughter Gabriella has been stranded in Iran since Nazanin's arrest.