The celeb chef brandished a bottle of popular kids’ favourite Yazoo and argued that it should be made more expensive so that parents are put off from buying it. 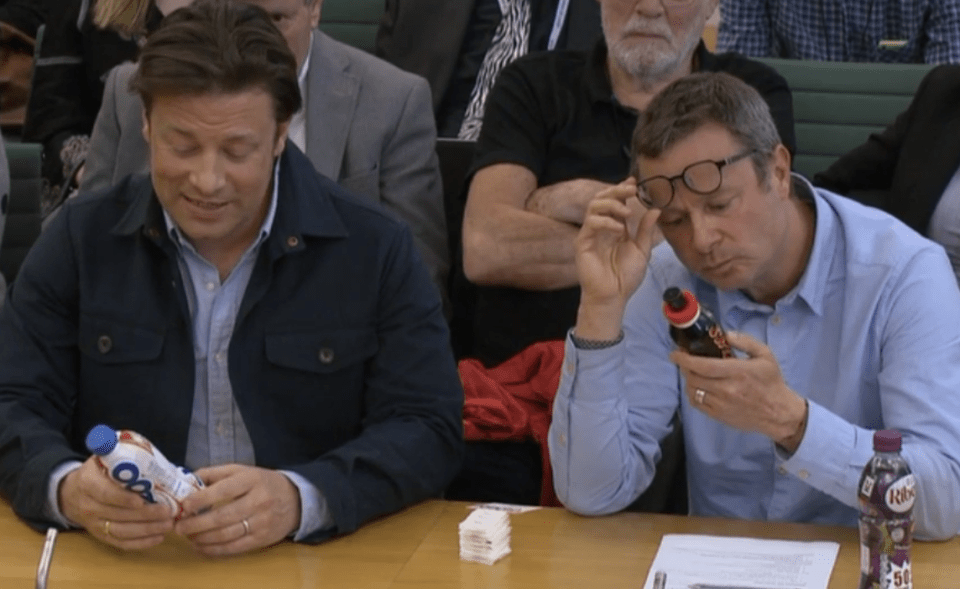 And his pal Hugh Fearnley-Whittingstall brought along a chocolate Mars drink to the Commons hearing as he joined calls for the sugar tax to be extended.

The millionaire pair want the hated tax, which came into effect last month, to be slapped on milkshakes and other dairy treats which are currently exempt.

That would drive up the cost of every half-litre bottle by 12p – adding roughly 10 per cent to the current price.

Mr Oliver, known for his cookbooks, telly shows and restaurants, told the Commons health committee the sugar tax is a “fantastic policy”. 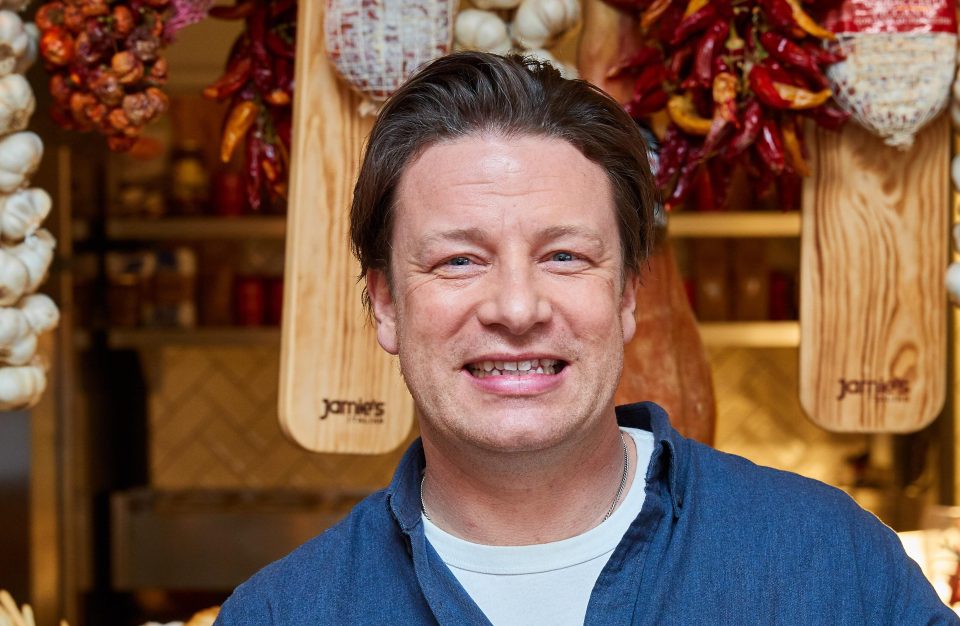 He added: “I definitely don't think we should overuse taxing, but I think there is some logic to opening it out to milk products, which are jam packed with additives and sugar and they're currently outside of that taxing.”

Holding up a bottle of strawberry Yazoo, he pointed out it contains nine teaspoons of sugar – while Mr Fearnley-Whittingstall said the Mars milkshake had ten teaspoons.

He called for a ban on TV ads for junk food during popular shows such as The X Factor, adding: “If they watch a whole season of that, that is a junk food movie that they are going to consume and see in the time of watching that traditional broadcast.”

And he insisted he’s not adopting a nanny state attitude towards curbs on cheap food and drink – claiming he only wants to give Brits “good clear information” about nutrition and health.

The Sun has launched a “Hands Off Our Grub” campaign to stop interfering ministers from bringing in ever more laws regulating what people can eat and drink.