George Garofano, 26, was sentenced to eight months in prison and three years supervised release after posting intimate photos of celebs on Reddit. 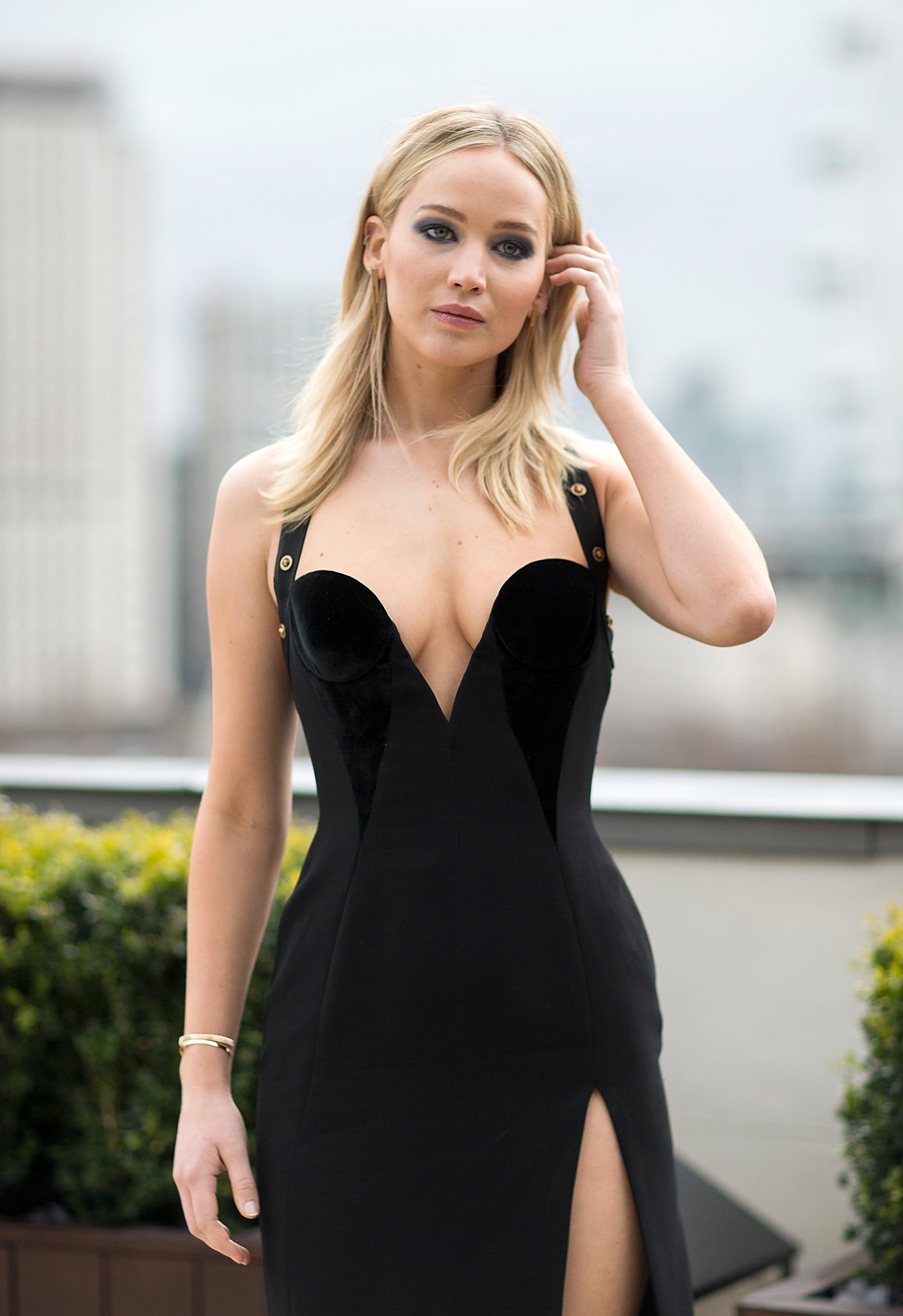 In April, he admitting posing as a member of Apple's online security to access usernames and passwords.

He was one of four men arrested in the 2014 hacking scandal that led to private photos of Jennifer Lawrence, Kirsten Dunst, Kate Upton and others being made public.

The four other hackers have already been sentenced for their roles in the nude leak, with many receiving sentences of between nine and 12 months.

Authorities say the hackers used a phishing scheme that sent emails appearing to be from Apple security accounts that asked for usernames and passwords. 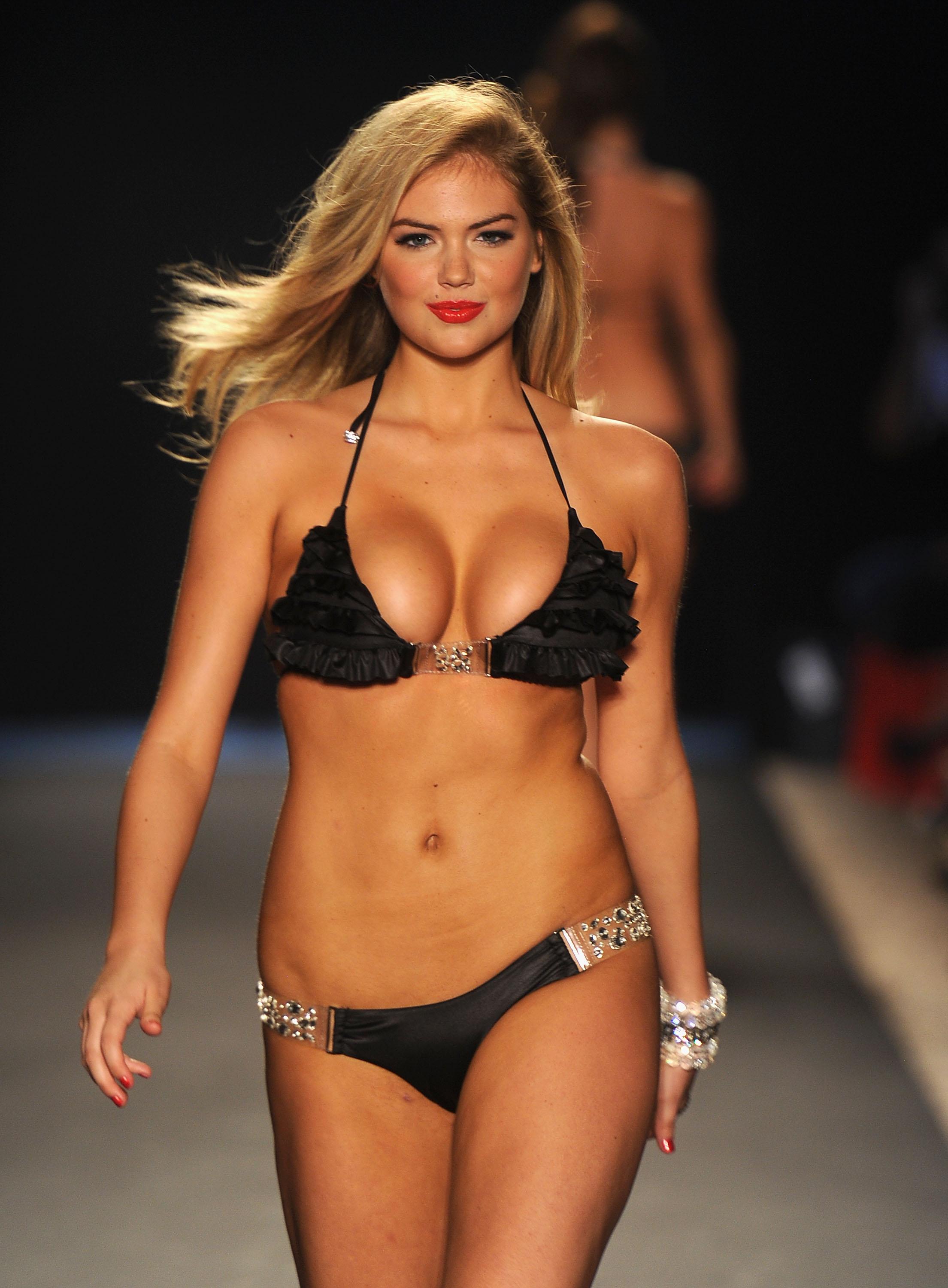 Earlier this month he begged a judge for a shorter sentence after claiming his "life has been ruined" by the scandal, dubbed "Celebgate".

In a court filing, Garofano, of North Branford, Connecticut, said: “It will take me a while to forgive myself for this, and I am disappointed in myself.

“I feel remorse for anyone that could have been affected by this on any scale, public or private.

"It is a part of my life that I will always regret, as it has never been a reflection of who I am as an individual.” 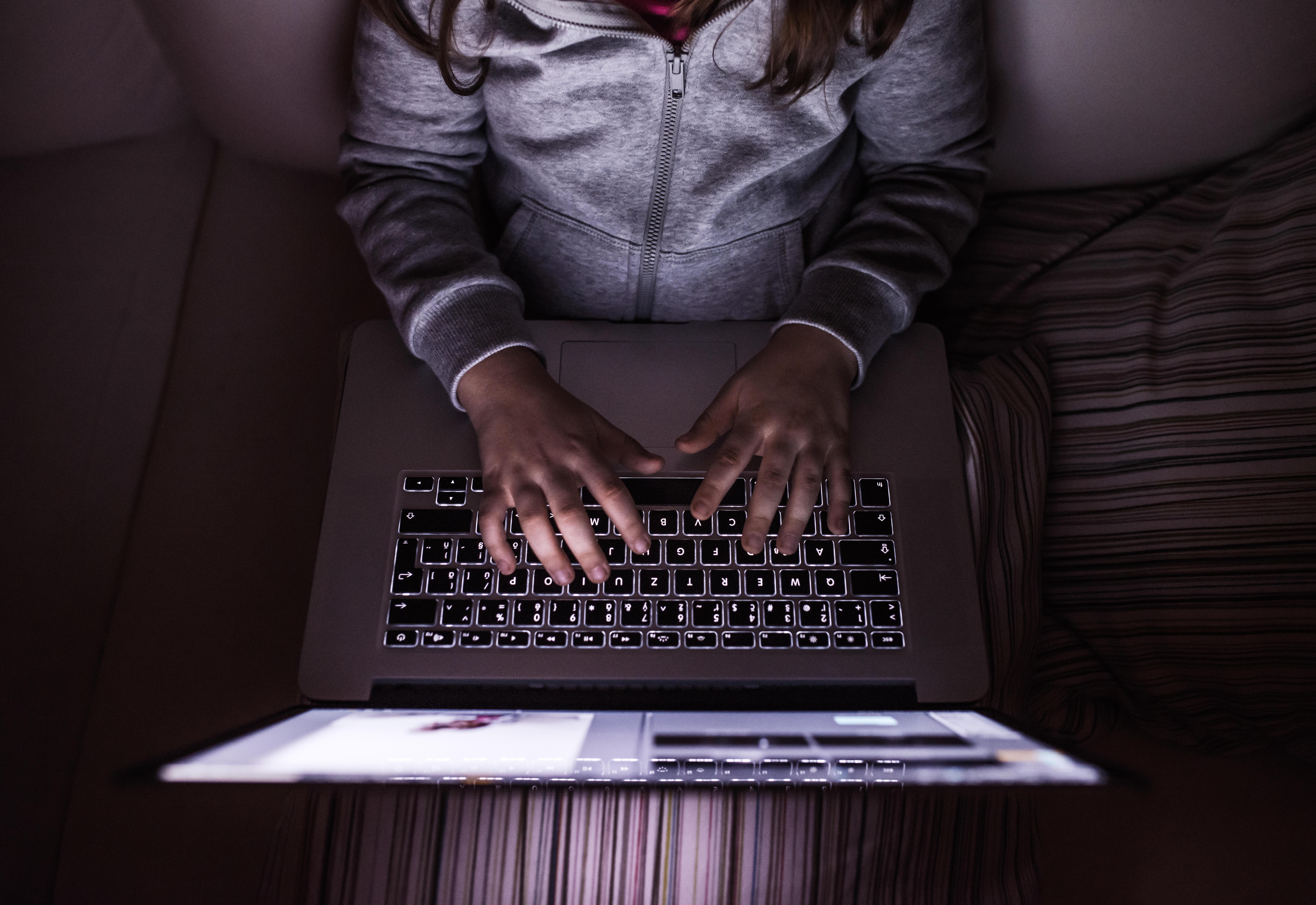 His lawyer, Richard Lynch, said: “Of course, he was old enough to know better even back then, that the conduct he was engaging in was wrong.

"But he now stands before the court having matured, accepting responsibility for his actions and not having been in trouble with the law since."

But the judge at the federal court in Bridgeport handed down a prison sentence and also ordered Garofano to perform 60 hours of community service upon his release.