Yasmin Walker, 29, uploaded the snap to 1,300 followers on her public Instagram feed when she was dumped after a short fling. 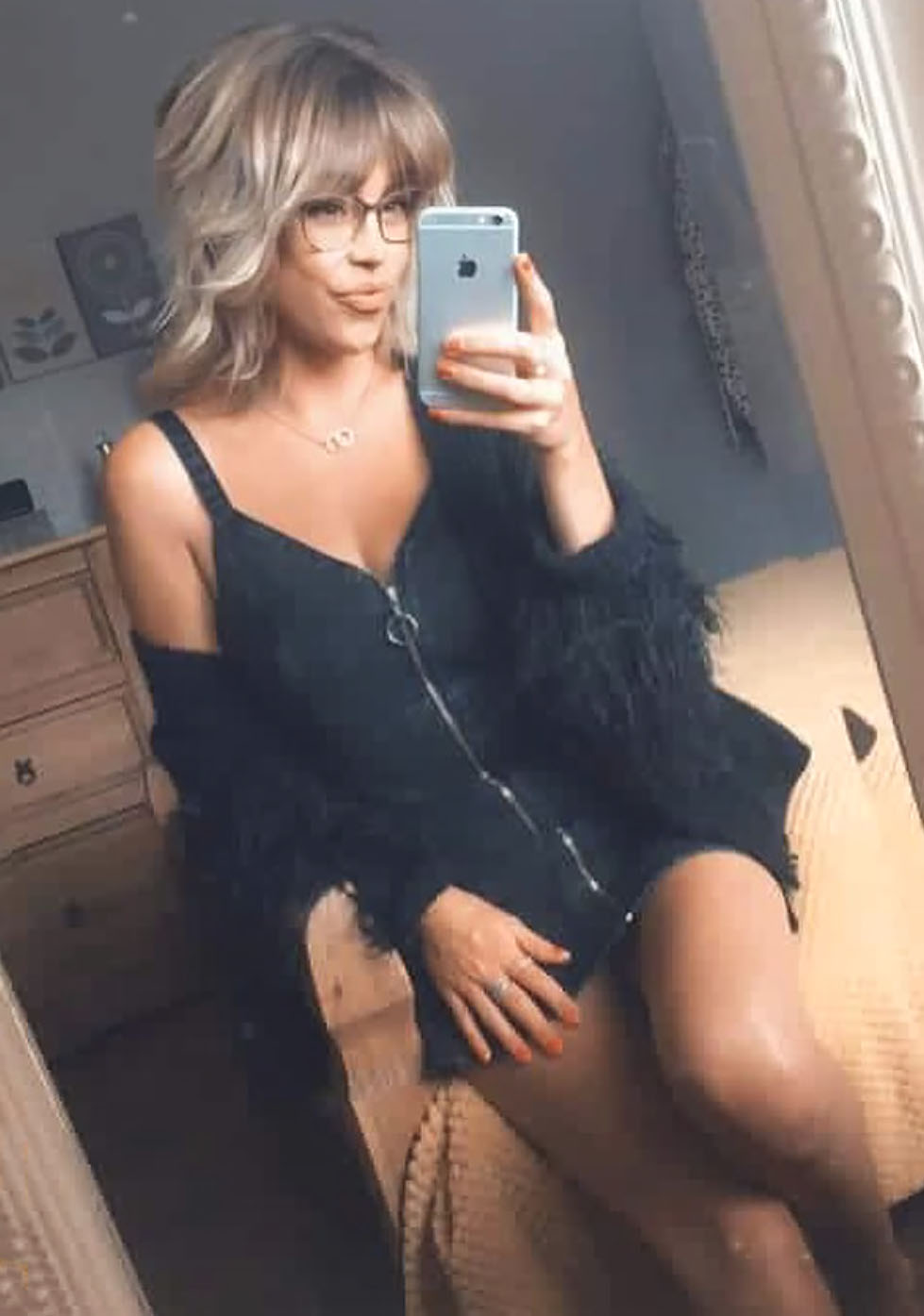 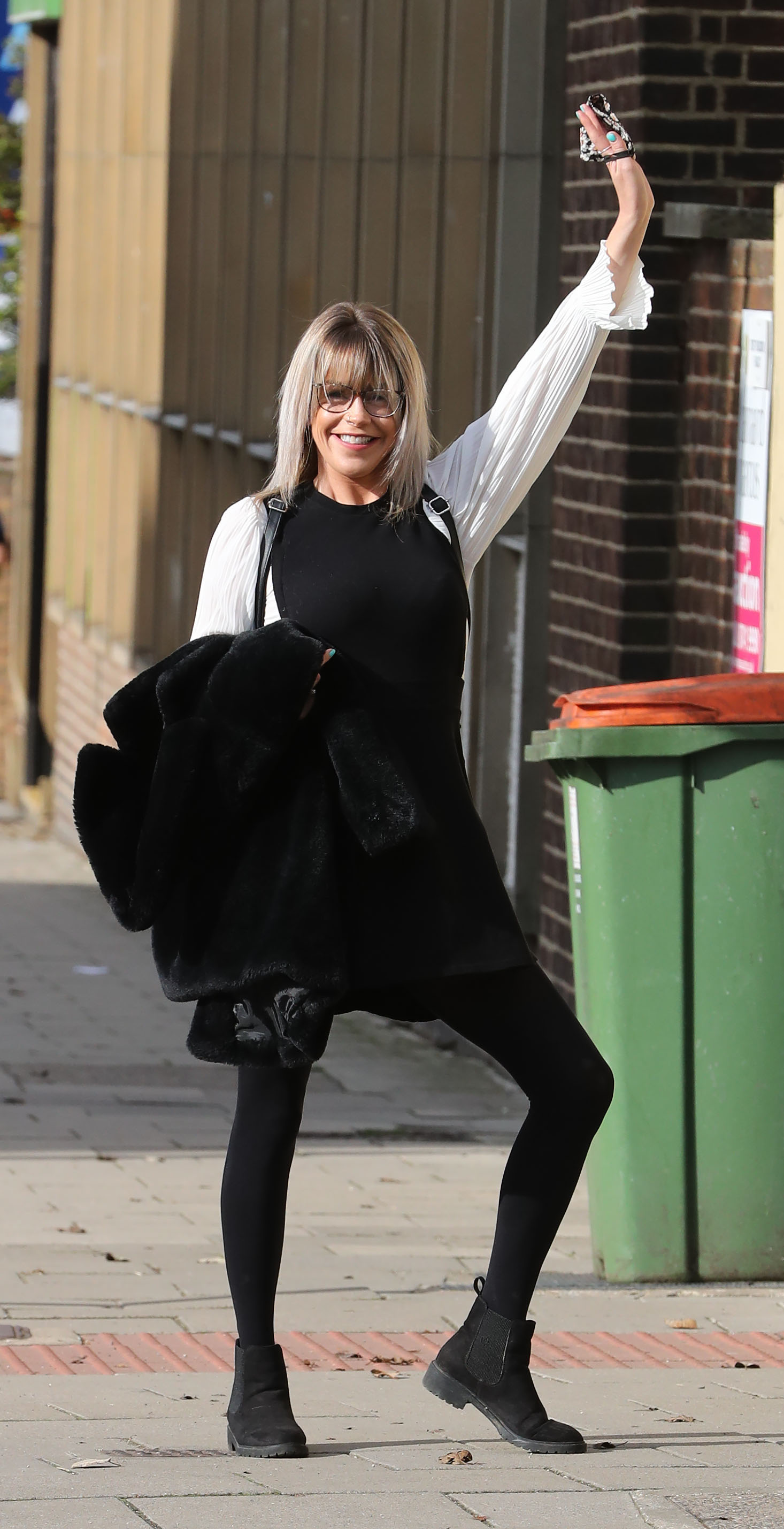 She put three laughing emojis next to her victim’s manhood with the caption: “What the f*** is that?”

The man was at the cinema with his young son when his phone “started going mad” with messages alerting him to the post.

He raced outside, rang mum-of-two Walker and begged her to remove the image but she refused.

She then goaded him on WhatsApp, saying: “Not my fault you got a little dick and is s*** in bed.”

Philip Morris, prosecuting, told JPs that Walker “attempted, quite callously, to humiliate him”. 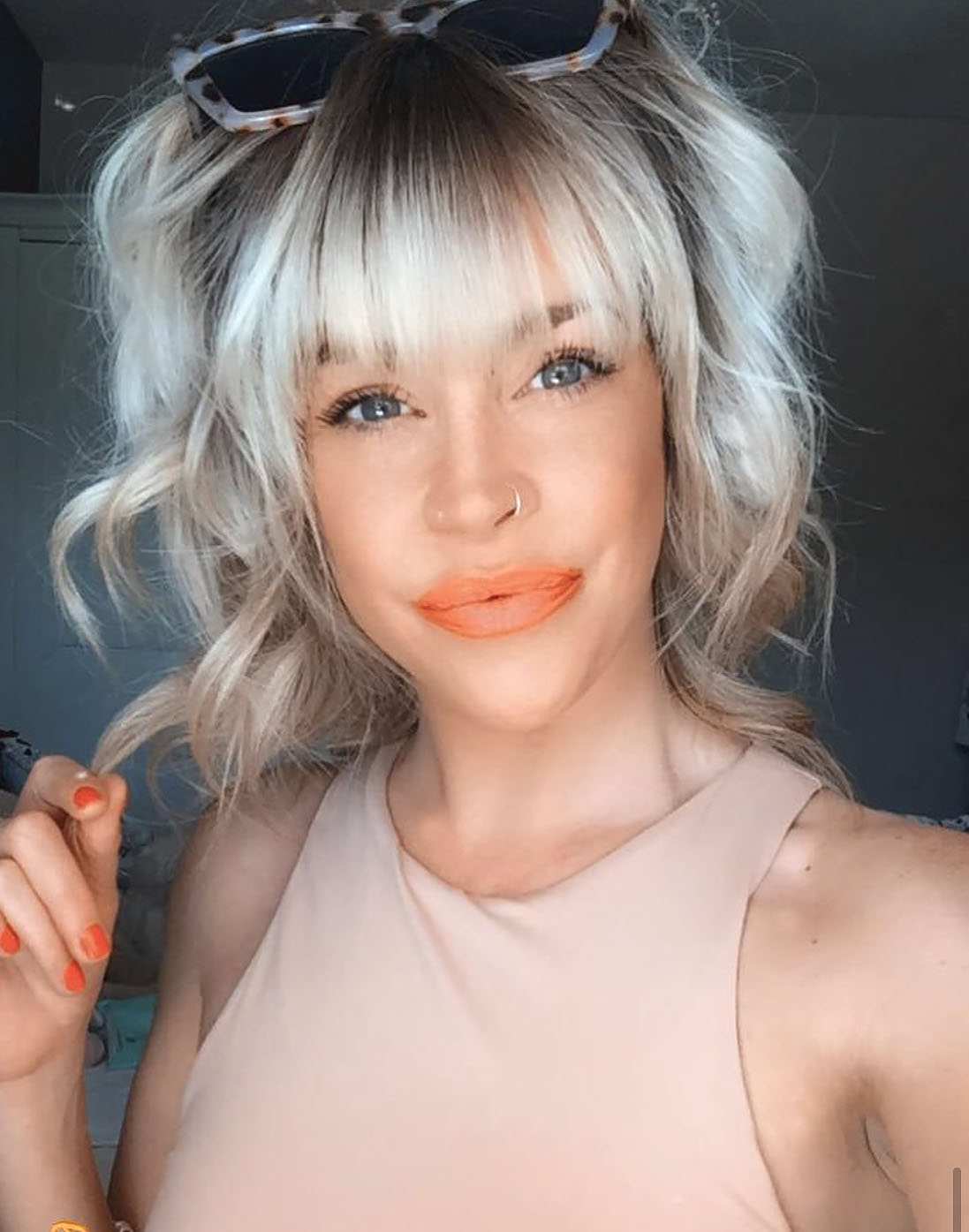 The man, who cannot be named for legal reasons, said: “Some people think it’s funny because I’m a man. If I was female things would be different.

“I have had nights out where people have been shouting stuff about it.

“I was nervous about meeting new clients in case they had seen it.” 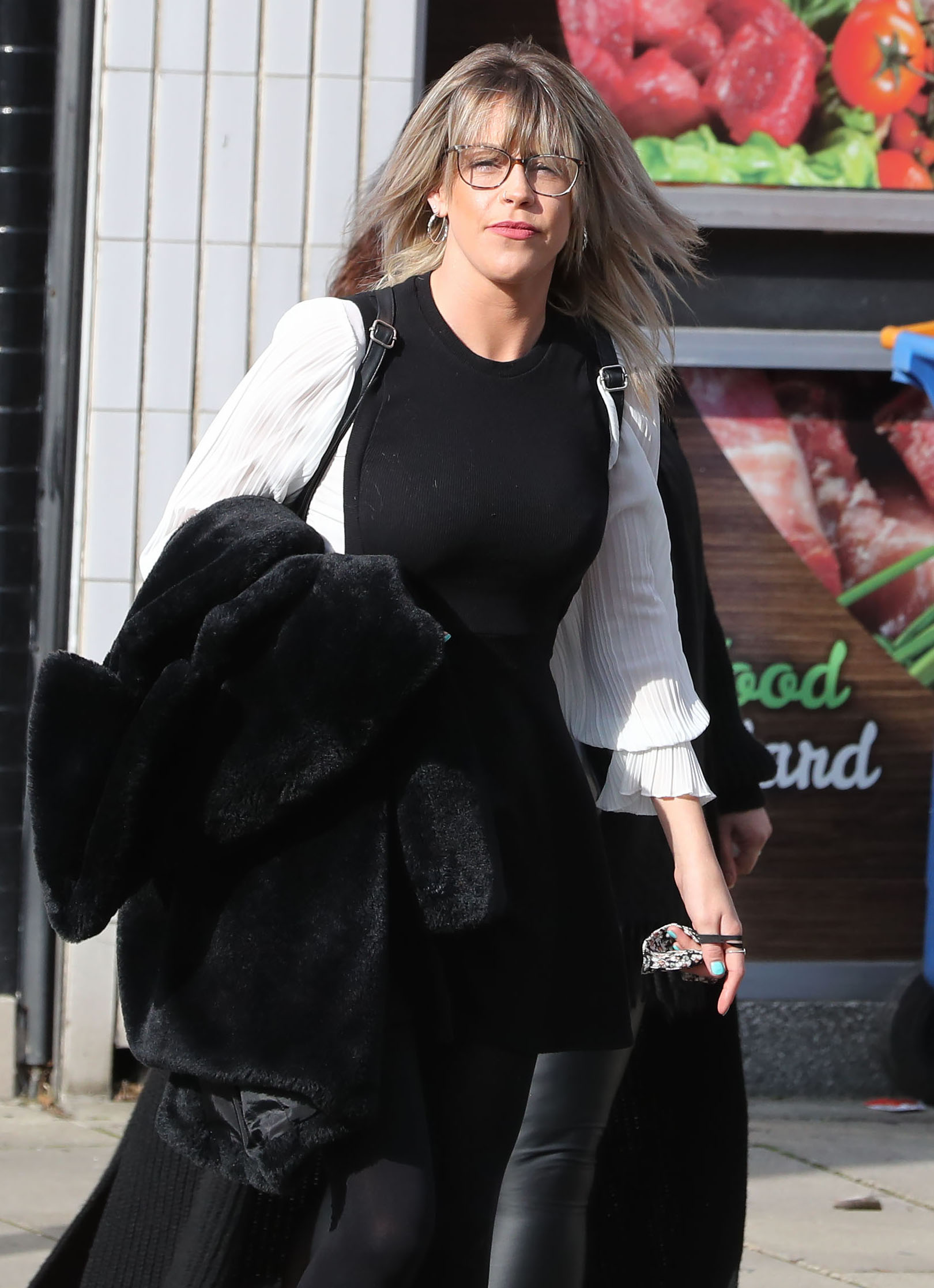 She was found guilty of disclosing a personal sexual photo with intent to cause distress at the town’s magistrates’ court.

Only a few women have been convicted of the crime against a man since the law came in in 2015.

Walker wept when told others had been jailed for four to six months but smiled and posed for photos outside court. She will be sentenced next month.

facing, for, jail, Jilted, mum, Rev
You may also like: