JOE Kennedy III became the first member of his storied family to lose a state-wide political race in his home state of Massachusetts on Tuesday night.

Kennedy, 39, conceded defeat to Senator Edward Markey, 74, as he chose to take on a sitting senator rather than wait for a spot in the Democratic hierarchy to open up. 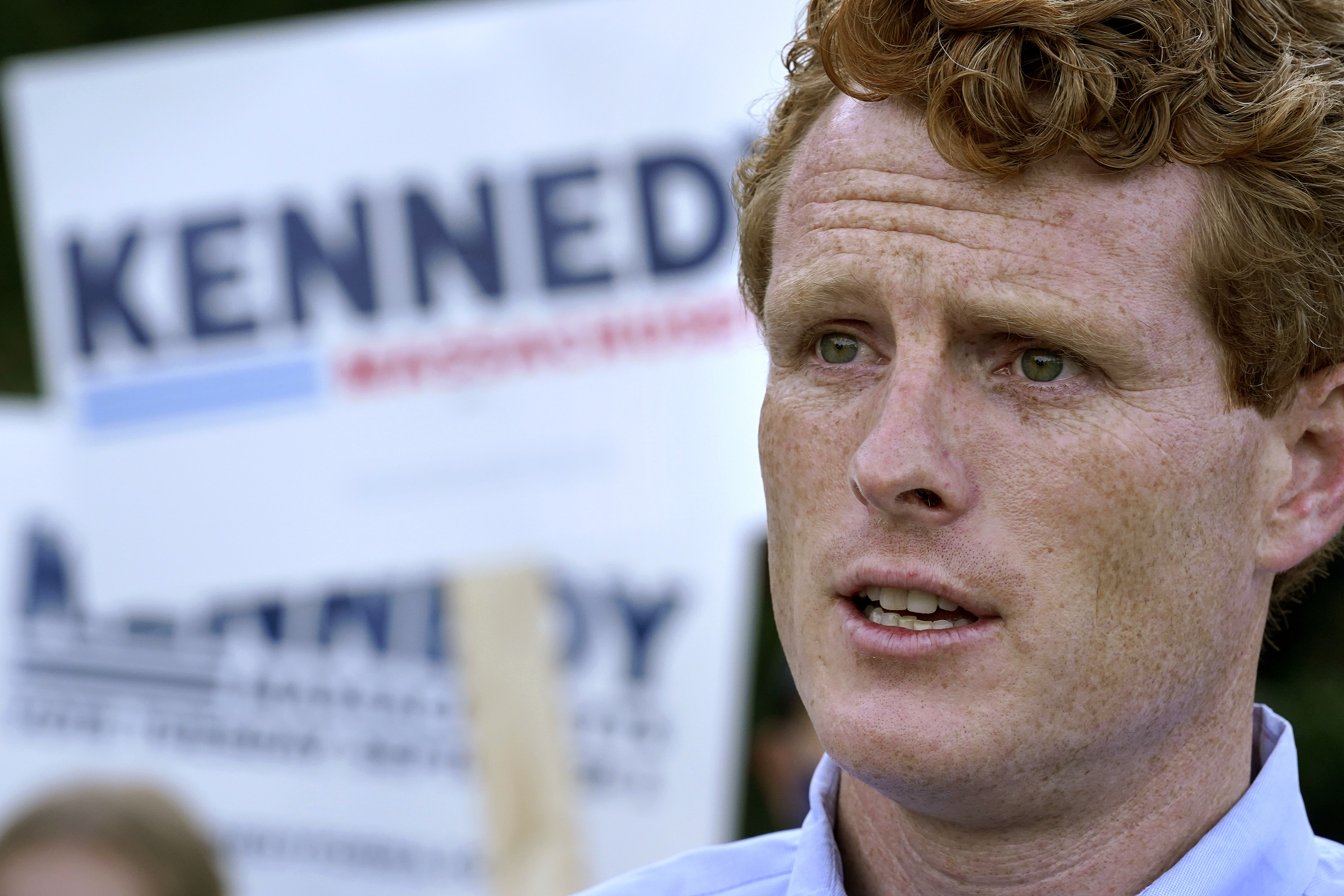 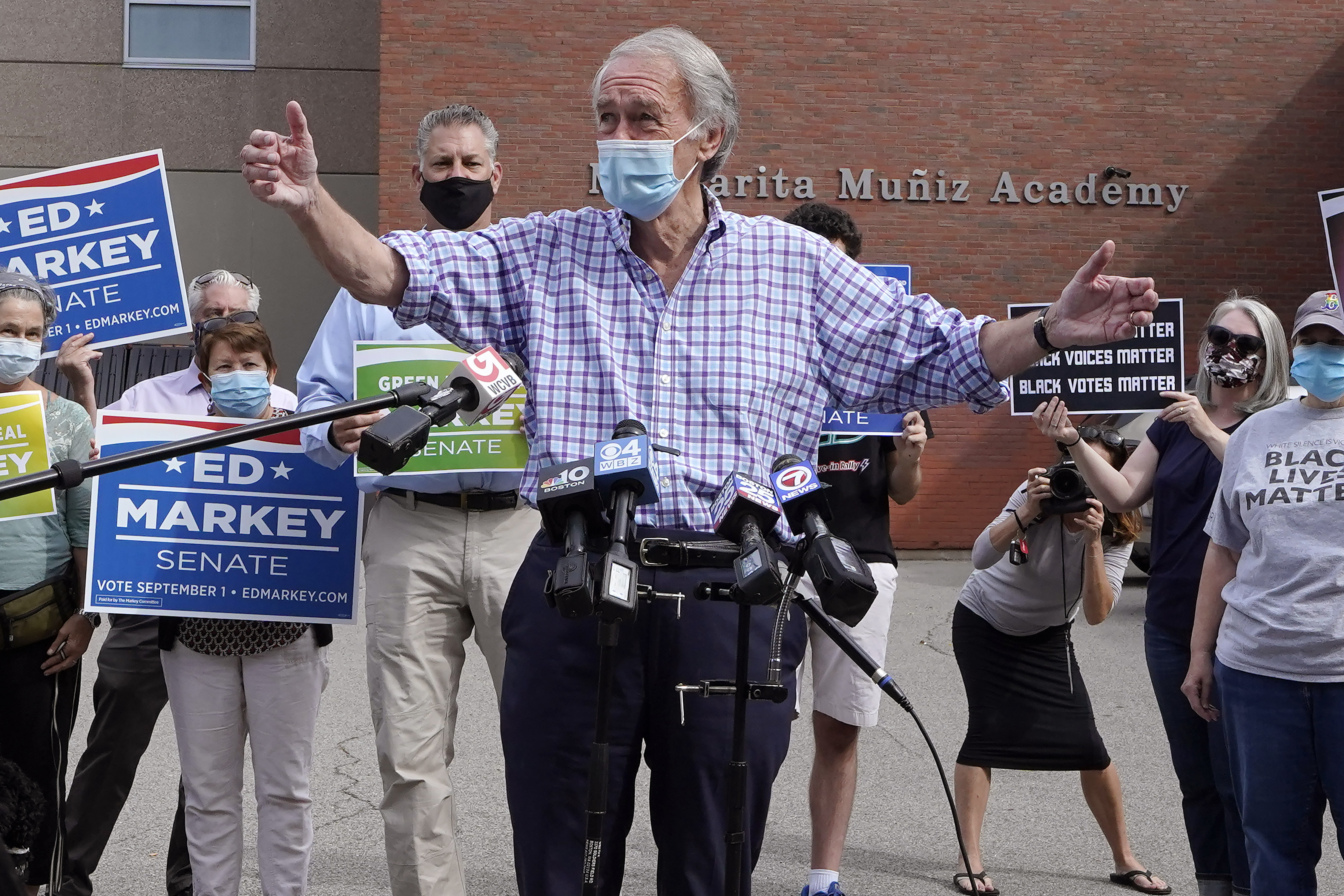 Joe, the grandson of Robert F. Kennedy and a Representative for Massachusetts's 4th congressional district since 2013, had trailed in every poll leading up to election day – but early predictions had not always looked that way.

Markey, whose 44-year-career has seen him hold a seat in Congress since the mid-1970s, was initially a heavy favorite to lose his seat after it was announced that a member of the state's best-known political family was set to challenge him.

Some expected the senator to retire in order to avoid the embarrassment of defeat, as a Suffolk University poll showed Rep. Kennedy up by 14 points at one point in 2019.

But in the final weeks of campaigning, it was Markey who harnessed the energy of the progressive far-left wing of his party – gaining endorsements from the likes of Alexandria Ocasio-Cortez, Jamaal Bowman and Cori Bush, who helped swing the polls in his favor.

With Kennedy supported by the likes of House Speaker Nancy Pelosi, Markey positioned himself as a candidate for young liberals, ready to take on the party establishment.

He also campaigned heavily on his progressive record – citing his co-authorship of the Green New Deal with Ocasio-Cortez, as well as support form progressive groups, The Sunshine Movement and Our Revolution.

Markey's campaign slogan read: "It's not your age – it's the age of your ideas that's important." 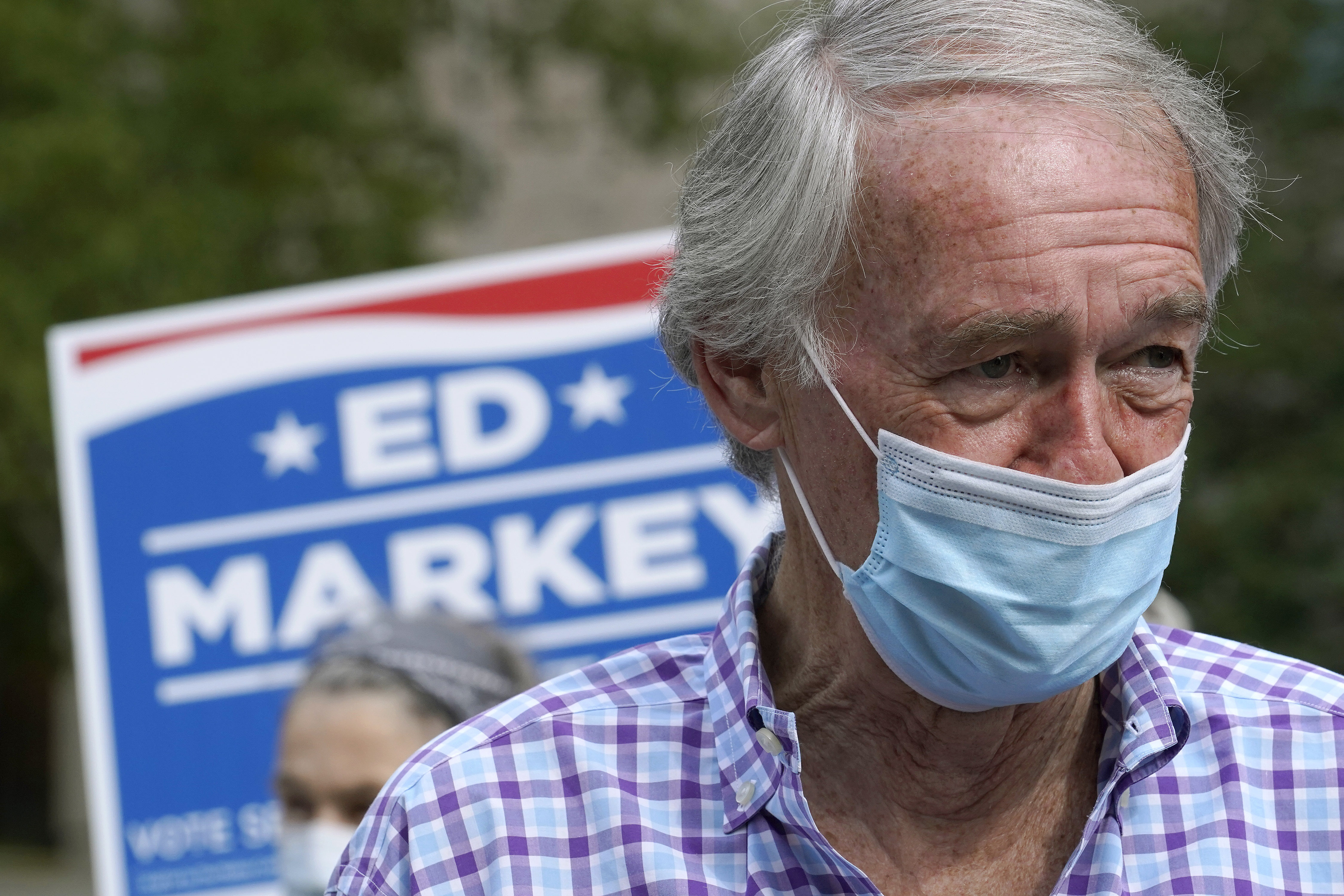 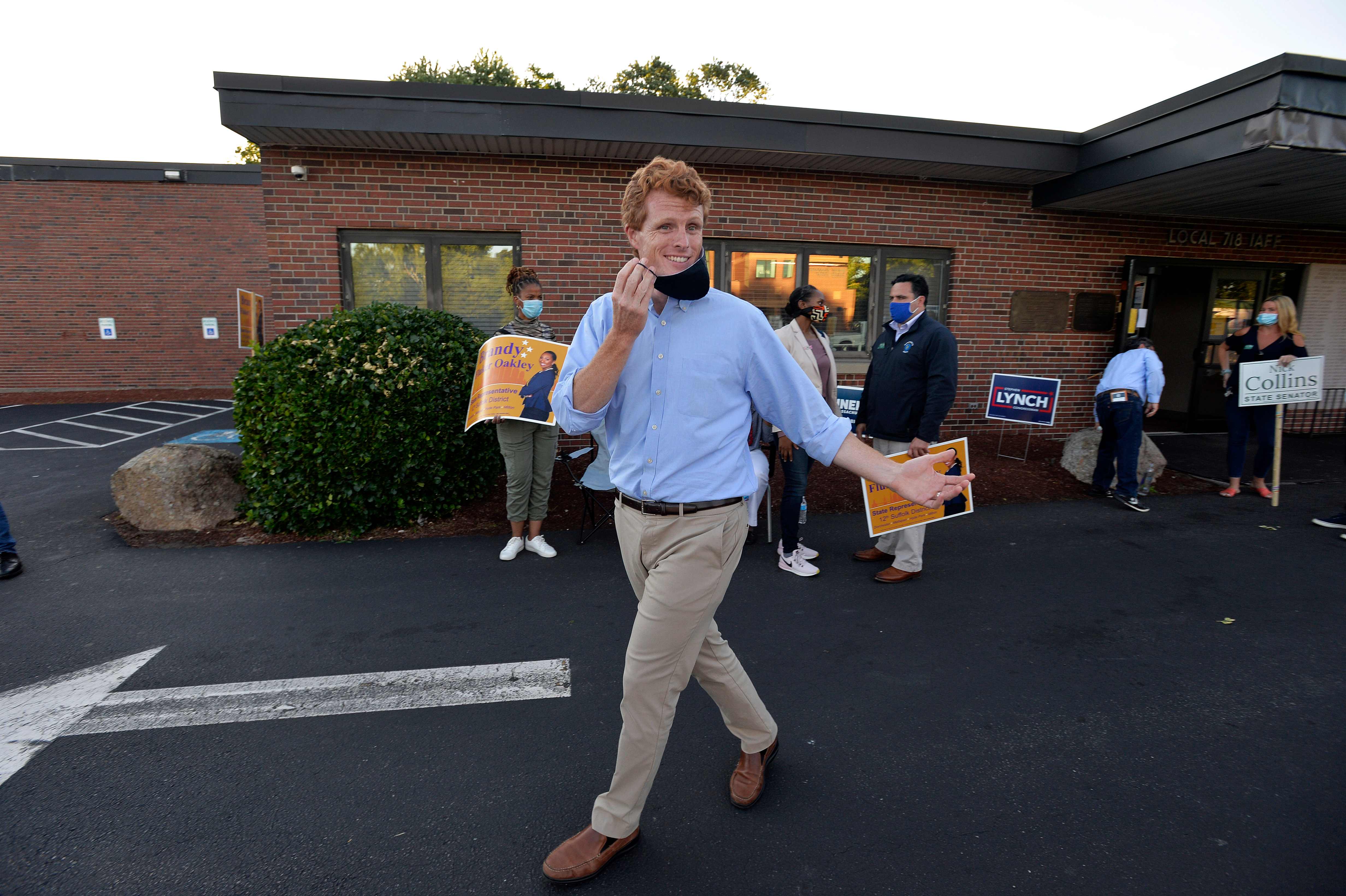 Around 800,000 voters cast ballots ahead of Tuesday, and state officials had expected a substantial number of in-person voters to turn out, too.

The result marks a crossroads in the career of Kennedy, who was previously seen as a rising start in Democratic Party.

In 2018, the congressman was chosen by Democrats to respond to President Donald Trump's 2018 State of the Union address.

Kennedy's campaign against Markey focused on how absent the senator had been in Massachusetts politics, stating that a change was needed in Congress' upper chamber.

The congressman's challenge drew national media attention, drawing in support from some of the biggest players in his party.

As well a relying on the backing of Pelosi, Kennedy also called on the likes of Beto O'Rourke, who ran an unsuccessful campaign to become the Democratic nomination for president.

Markey's primary win against Kennedy now paves the way for an expected reelection to the Senate in November.

Becomes, first, III, Joe, Kennedy
You may also like: