Jogger accidentally crosses into the U.S. border from British Columbia

Jogger, 19, accidentally crosses into the U.S. from Canada and gets detained by immigration authorities for TWO WEEKS

A French jogger who was visiting her mother in Canada and who claims to have accidentally crossed into the U.S. from British Columbia ended up being detained for two weeks.

Cedella Roman, 19, was in Canada for just a few weeks to see family and was jogging along a beach last month when she was approached by two U.S. border agents and held for entering the country illegally.

Roman had begun her jog that evening on a beach in White Rock, B.C. but says she ended up crossing the American border without realizing it into Blaine, Washington State. 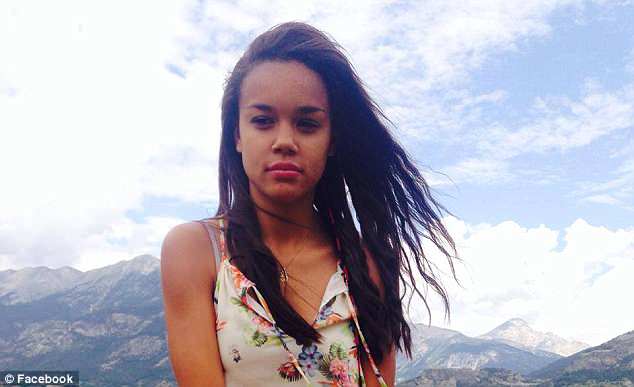 Cedella Roman, 19, was jogging on a Canadian beach when she ‘accidentally’ crossed over into the United States whereupon she was detained 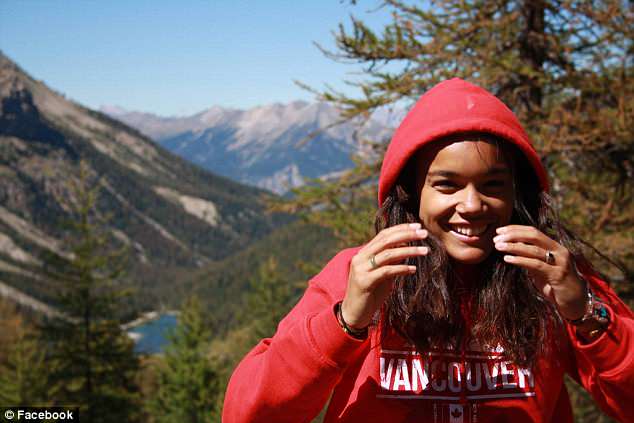 Roman was held in the Tacoma Northwest Detention Center, some 120 miles away 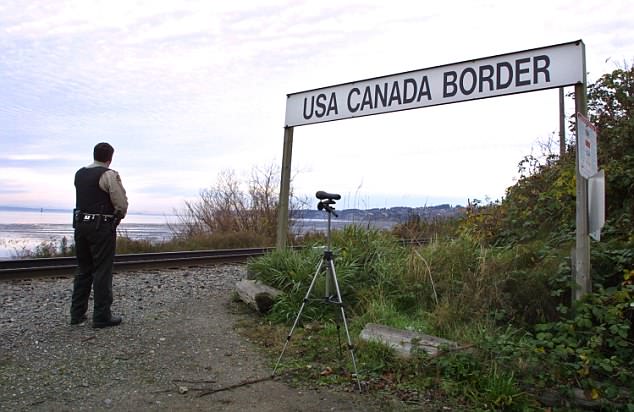 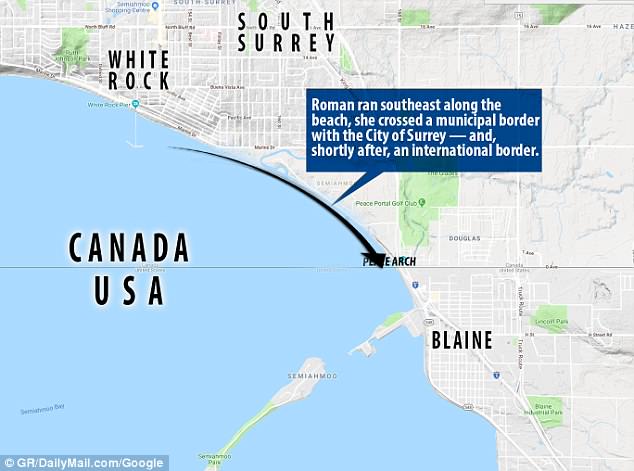 Roman ended up leaving Canada and jogging into the U.S. without realizing simply by jogging along the beach.

As the tide started to come in, she veered up onto a dirt path before stopping to take a photo of the picturesque view.

When she turned around to head back home, she was apprehended by two U.S. border patrol officers.

‘An officer stopped me and started telling me I had crossed the border illegally,’ she told CBC. ‘I told him I had not done it on purpose, and that I didn’t understand what was happening.’

Roman said she did not see any signs warning her that she was crossing into the U.S. 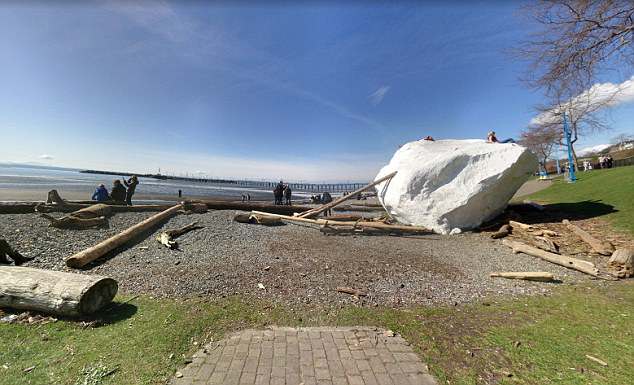 The border on the beach is marked by various logs and stones, however there are signs 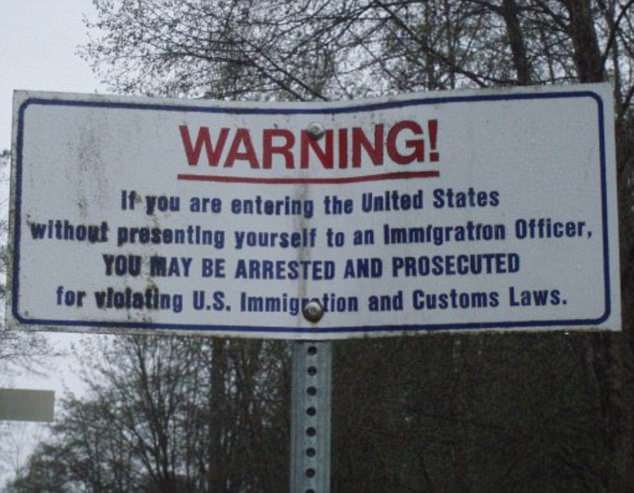 Despite Roman’s mother’s attempts to get her daughter back, the teenager spent 16 days at the center in Tacoma

The agents told her that she had been caught on camera entering the country illegally.

‘I said to myself, well I may have crossed the border — but they’ll probably only give me a fine or they’ll tell me to go back to Canada or they’ll give me a warning.’

But instead of sending her back north across the border , she was transferred 140 miles south to the Tacoma Northwest Detention Centre — a facility run by the Department of Homeland Security.

‘They put me in the caged vehicles and brought me into their facility,’ she said. ‘They asked me to remove all my personal belongings with my jewelry, they searched me everywhere.

‘Then I understood it was getting very serious, and I started to cry a bit.’

Roman did not have any government ID on her at the time of her being detained however she was allowed one phone call to her mother Christiane Ferne, who rushed to the detention center to provide officers with documents including her passport and study permits.

Roman was then held in custody for two weeks before immigration officials on both sides of the border confirmed she was allowed back into Canada. 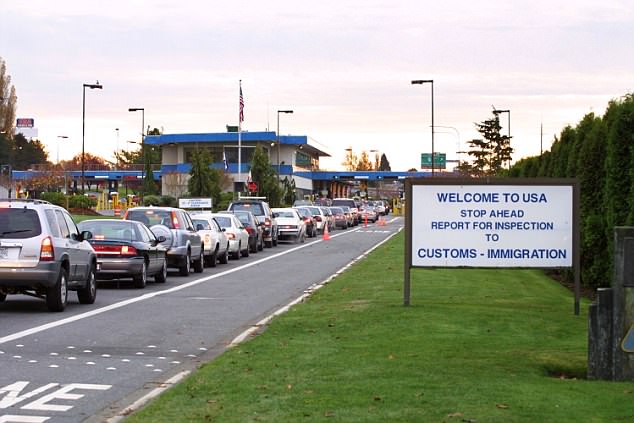 Just a short distance away from the beach is the actual border crossing where Roman could have crossed into the U.S. on her jog perfectly legally

‘It was just unfair that there was nothing, no sign at the border,’ said Ferne to CBC. ‘It’s like a trap … anybody can be caught at the border like this.’

U.S. Customs and Border Protection have released a statement about the border area saying: ‘anyone who enters into the U.S. outside an official port of entry and without inspection has crossed the border illegally, and will be processed accordingly.

‘This applies regardless of whether or not the individual claims to have inadvertently crossed the border,’ said the department said.

accidentally, border, British, Columbia, crosses, Jogger, S, U'
You may also like: