Depp allegedly attempted to punch the veteran production pro and yelling: “I’ll give you $100,000 to punch me right now!” before he was pulled away. 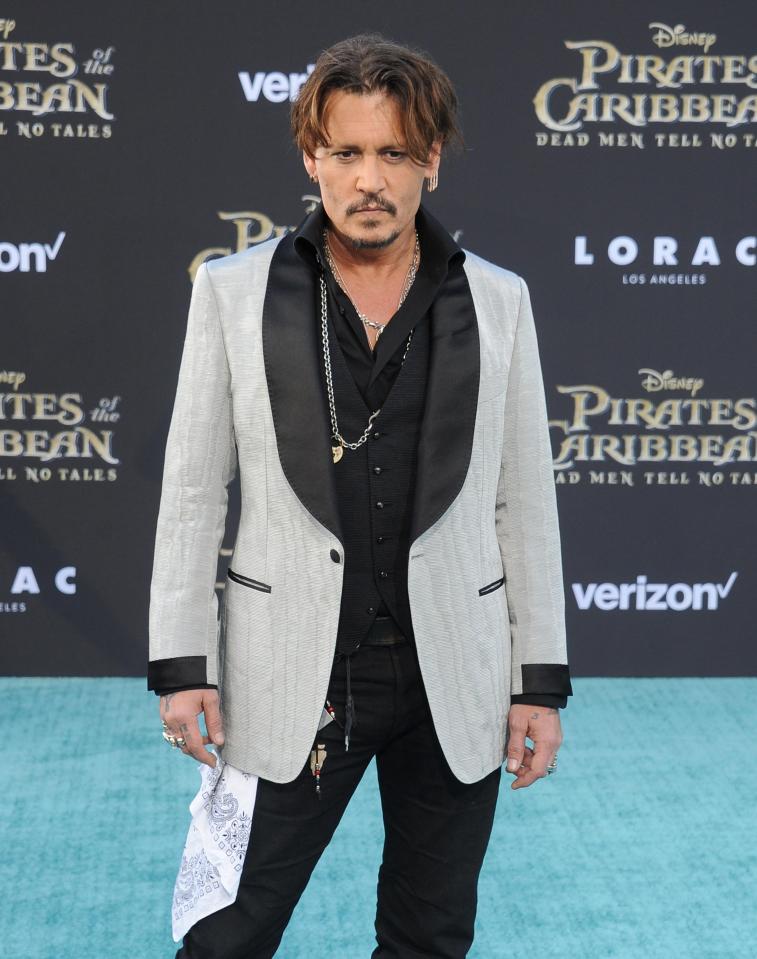 But an insider claimed to Page Six that trouble on the “toxic” set began when Depp took over directing a scene in which he cast two of his pals as a cop and a homeless man.

“Johnny’s friends were in the scene, and it just turned into way more than it should have been,” said a source.

A downtown LA street was closed off, but when the permit ran out, Depp wanted to keep the cameras rolling.

“The producers kept asking for the time to be extended,” explained a source familiar with the production.

Finally, a location manager informed the film’s director, Brad Furman, that the scene had to wrap, but, “Brad interjected, ‘Tell that to Johnny Depp!’ ”

The location manager allegedly told Depp, “This is the last shot,” a source said, when an irate Depp — who’d been “smoking and drinking all day on set” — got in the staffer’s face.

When the well-liked worker told Depp, “I’m just doing my job,” a source claimed Depp tried to punch him in the ribs.

But the weak blow didn’t make an impact, and Depp yelled, “I’ll give you $100,000 to punch me right now!” The stunned staffer stood still, and Depp was finally pulled away.

A representative for Depp had no comment when approached by Page Six.

Furman insisted the alleged incident was overblown. “Johnny Depp is a consummate professional, great collaborator and a supporter of other artists,” he said in a statement.

“He always treats the crew and people around him with the utmost respect. Movies can be stressful, and nonevents often become exaggerated. We all love stories — there isn’t one here.”