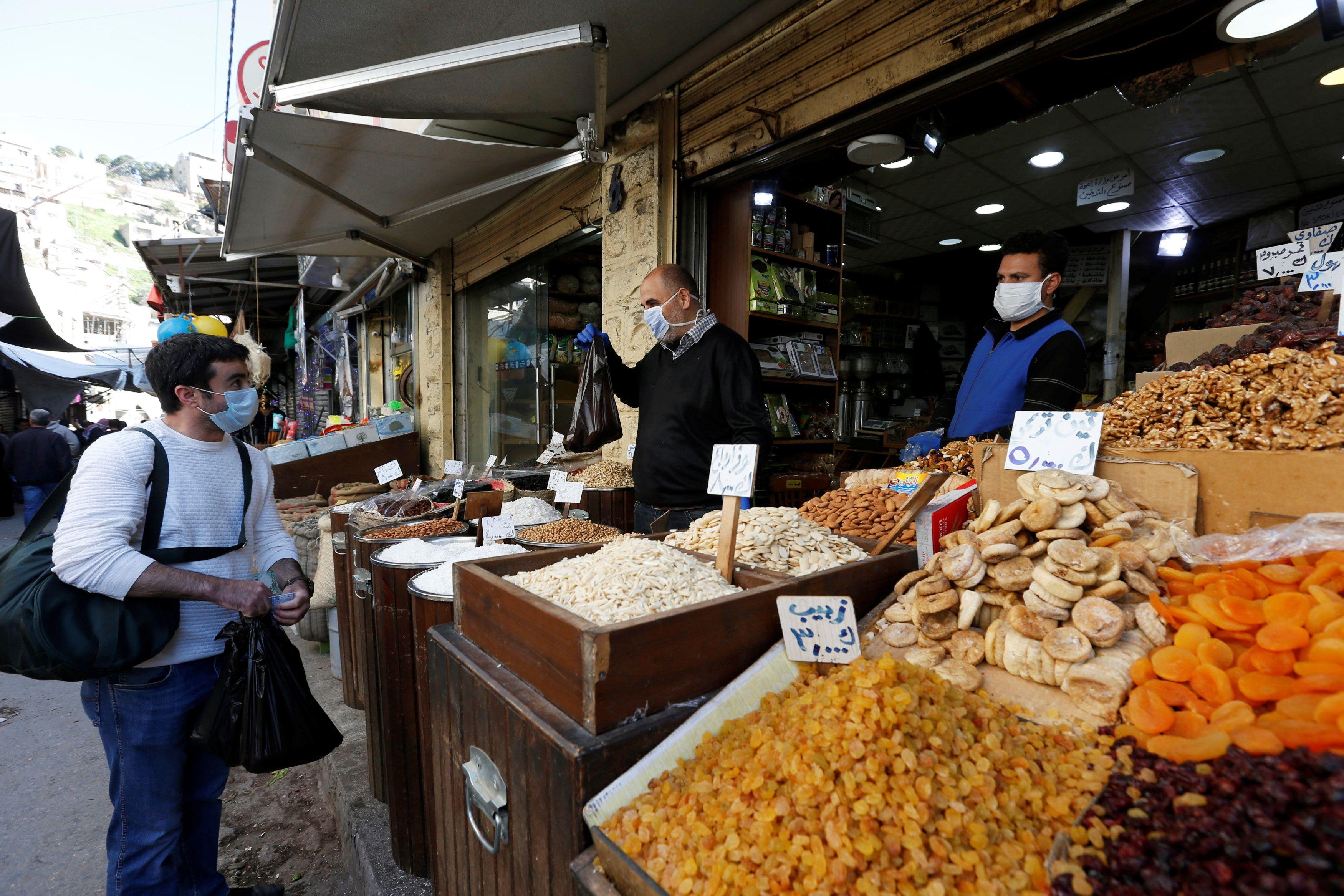 However, it will not yet lift a curfew imposed nearly a month ago that restricts the movements of Jordan’s 10 million people, Razzaz said.

The prime minister said the new measures could also include allowing people to move more freely in some regions outside the capital, but he warned that they could be rescinded if Jordan sees a further spike in cases of the coronavirus.

Jordanian officials are worried the crisis, which has hit the $5 billion-a-year tourism sector and paralysed many businesses, will slash growth projections and deepen an economic downturn.

The government has allowed only food and dairy industries and some export-oriented industries such as pharmaceuticals and the country’s potash and phosphates to continue some of their operations.

Tens of thousands of workers have been without work since the lockdown that has brought construction, workshops and many industries to a standstill.

The government earlier this week extended closure of public offices, schools and universities until the end of this month. The kingdom has also closed its land borders with Iraq, Syria, Israel and Saudi Arabia and stopped all international flights.

Coronavirus, Health, Jordan, L., Us
You may also like: