NFL star Bashaud Breeland is behind bars after his arrest on Tuesday, police records show.

The 28-year-old was booked in York County, South Carolina at 1:26 pm, according to sheriff's office records obtained by The Post and Courier. 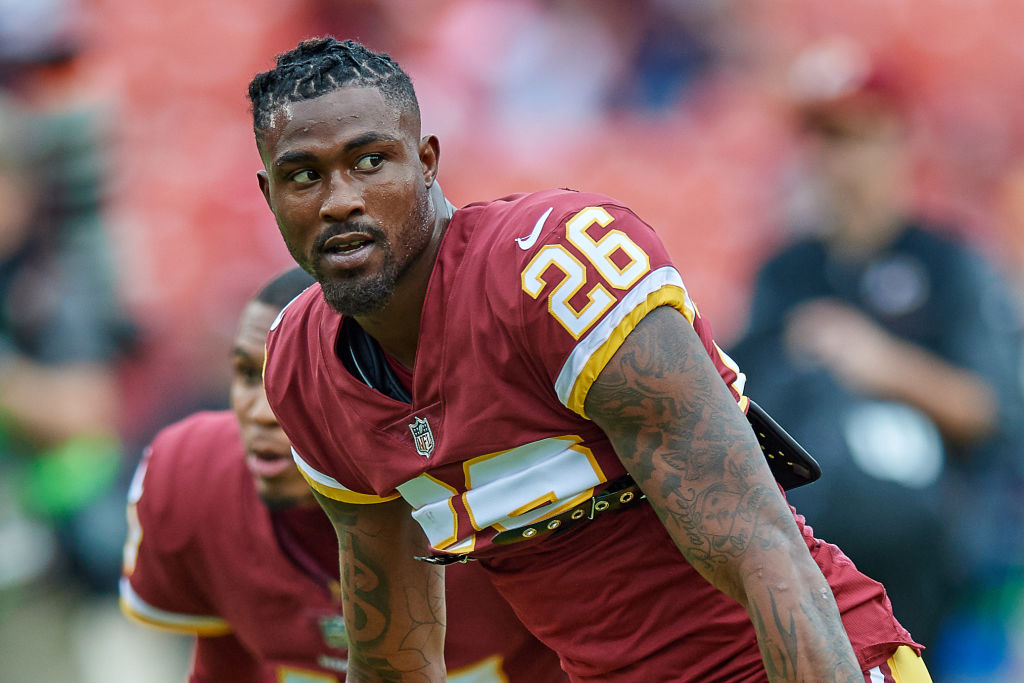 The Kansas City Chiefs cornerback faces several charges, including resisting arrest, having alcohol in a motor vehicle with the seal broken, possession of 28 grams or less of marijuana or 10 grams of hash, and driving without a license.

A sheriff's officer told ESPN Tuesday night that Breeland was in county jail, and his bond hadn't been set.

The Chiefs said they were aware of the situation, but offered no further comment.

Breeland, who recently signed a one year, $4.5 million deal with the Chiefs, played a key role in their Super Bowl win against the San Francisco 49ers back in February.

Nick Clegg is living in 'America's most expensive zip code'