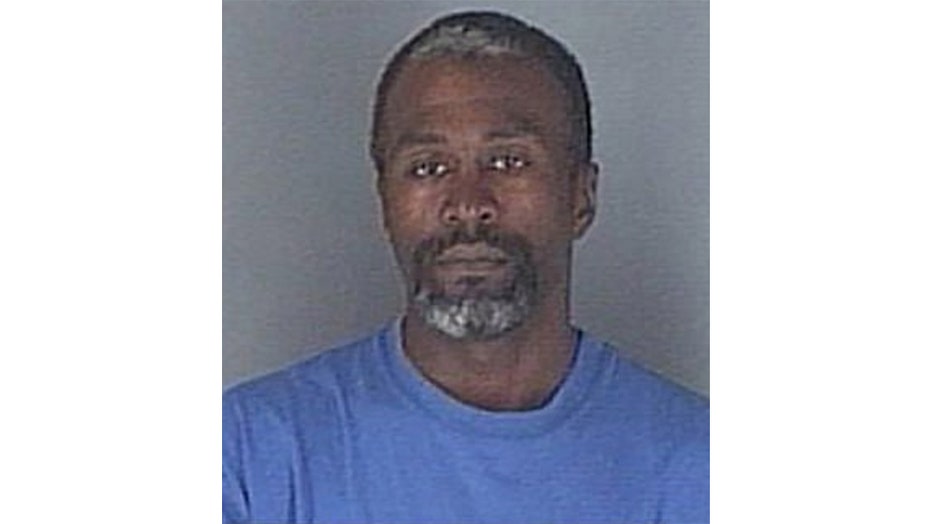 A Kansas man was sentenced Wednesday to more than a decade in prison for murdering his girlfriend during a cruise to the Bahamas in early 2018.

Eric Duane Newman, 55, of Topeka, Kansas, pleaded guilty last December to one count of murder in the second degree for killing Tamara Tucker with malice aforethought, the Department of Justice (DOJ) said in a press release. 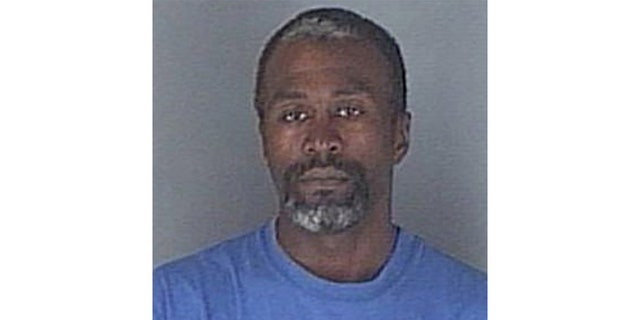 Newman and Tucker boarded the Carnival Elation cruise ship in Jacksonville, Fla., to take a round-trip voyage to the Commonwealth of the Bahamas in January 2018, according to the admissions made in connection with the plea. The couple stayed together in a cabin room on the 13th deck of the cruise ship.

Shortly before midnight, the couple became involved in a verbal argument inside their cabin room. Around 12:15 a.m., Newman physically attacked Tucker, placing both of his hands around Tucker’s neck and strangling her, per the admissions.

While strangling her, Newman pushed Tucker over the cabin room balcony railing causing her to fall to her death two decks below.  She died from blunt force trauma caused by the fall. At the time, the cruise ship was approximately 30 nautical miles from the coast of Florida headed to the Bahamas.

In addition to his prison term, Newman was sentenced to five years of post-release supervision and ordered to pay nearly $8,500 in restitution to Tucker’s family.

kansas, man, murdered, Who, woman
You may also like: