THE Duchess of Cambridge sported a fresh hair do as she hailed an online BBC resource for developing children’s communication skills as “gold dust” for parents.

Mum-of-three Kate, 38, appeared to have had a post-lockdown hair makeover with lighter 'bronde' locks and looked chic in a £1,565 Emilia Wickstead spotted shirt dress for the event. 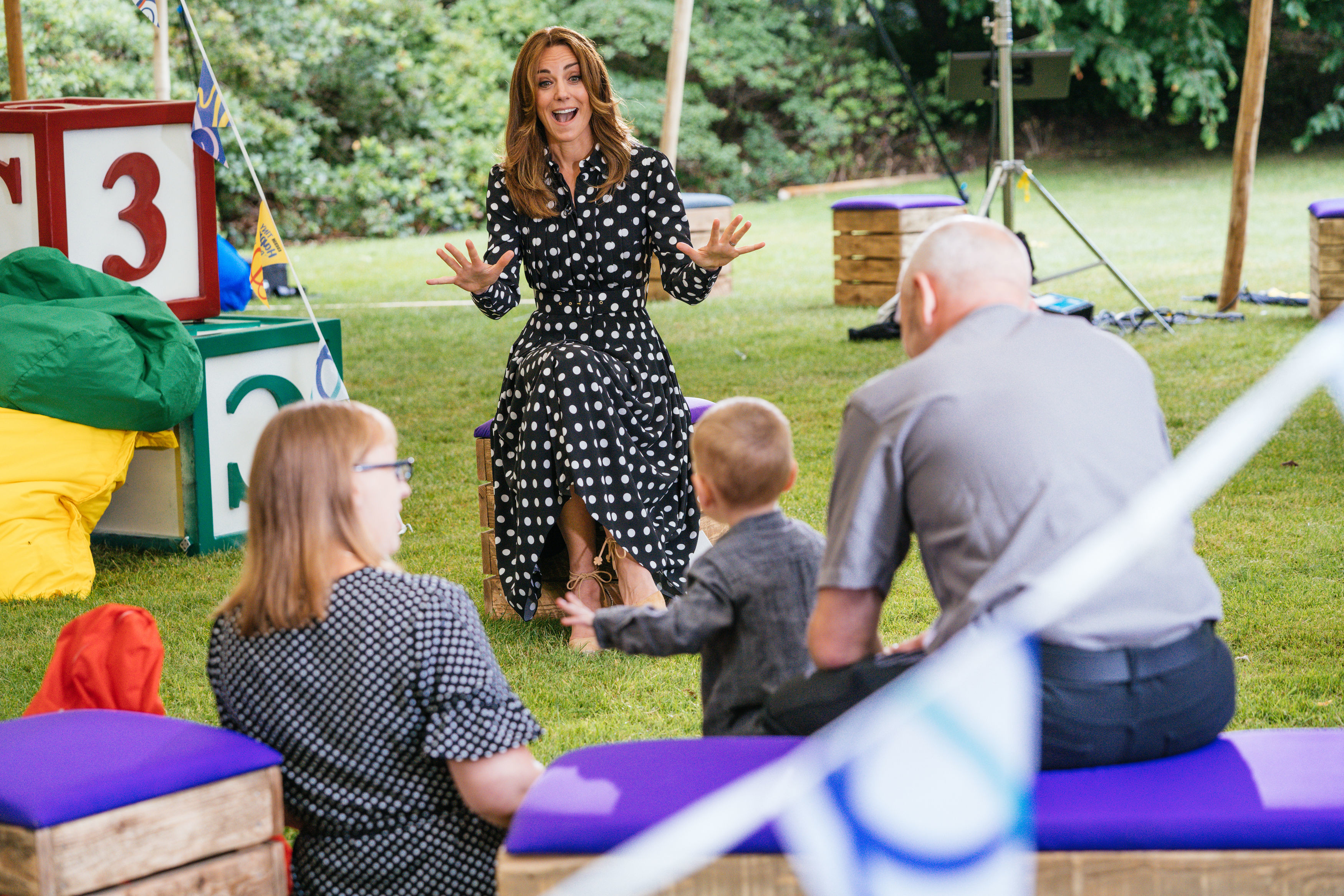 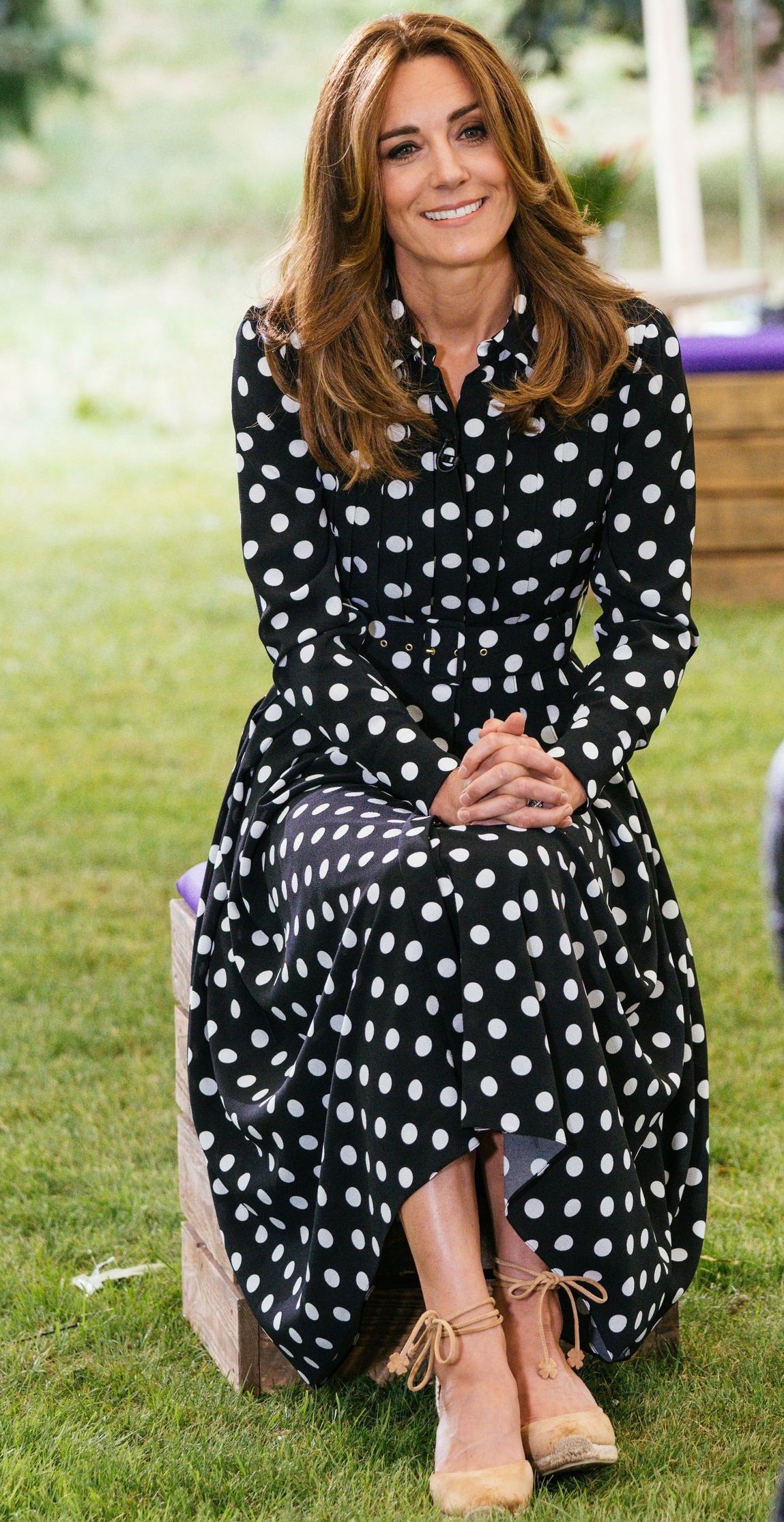 Kate said she wished she had had the resource Tiny Happy People as a first-time mother.

She met families involved with creating the resource which launches on BBC Breakfast.

Kate, said she was delighted to be part of the initiative, contributed to two cartoon films – one on the “science of singing to bump” while pregnant, and another on how eye contact is key to a baby’s language learning.

The duchess was interviewed by BBC Breakfast’s Louise Minchin about the project.

Kate told Minchin, in a film which will be broadcast on BBC Breakfast on Tuesday, how there was a “massive gap” in the support parents receive before their children start school.

“In the first few months, there’s a huge amount of support from midwives and health visitors.

“But from then onwards, there’s a massive gap before they then start school.

“Hearing some of the things from the parents today, Ryan at the beginning, saying how his baby has got five different cries.

“He’s learnt a huge amount from Tiny Happy People and it’s information like that I wish I had had as a first-time mum, but, for so many parents, it’s gold dust really for families to be given those tips and tools to be able to use, particularly in these first five years.”

Tiny Happy People — bbc.co.uk/tiny-happy-people — focuses on encouraging parents and carers to talk to children from as early an age as possible. 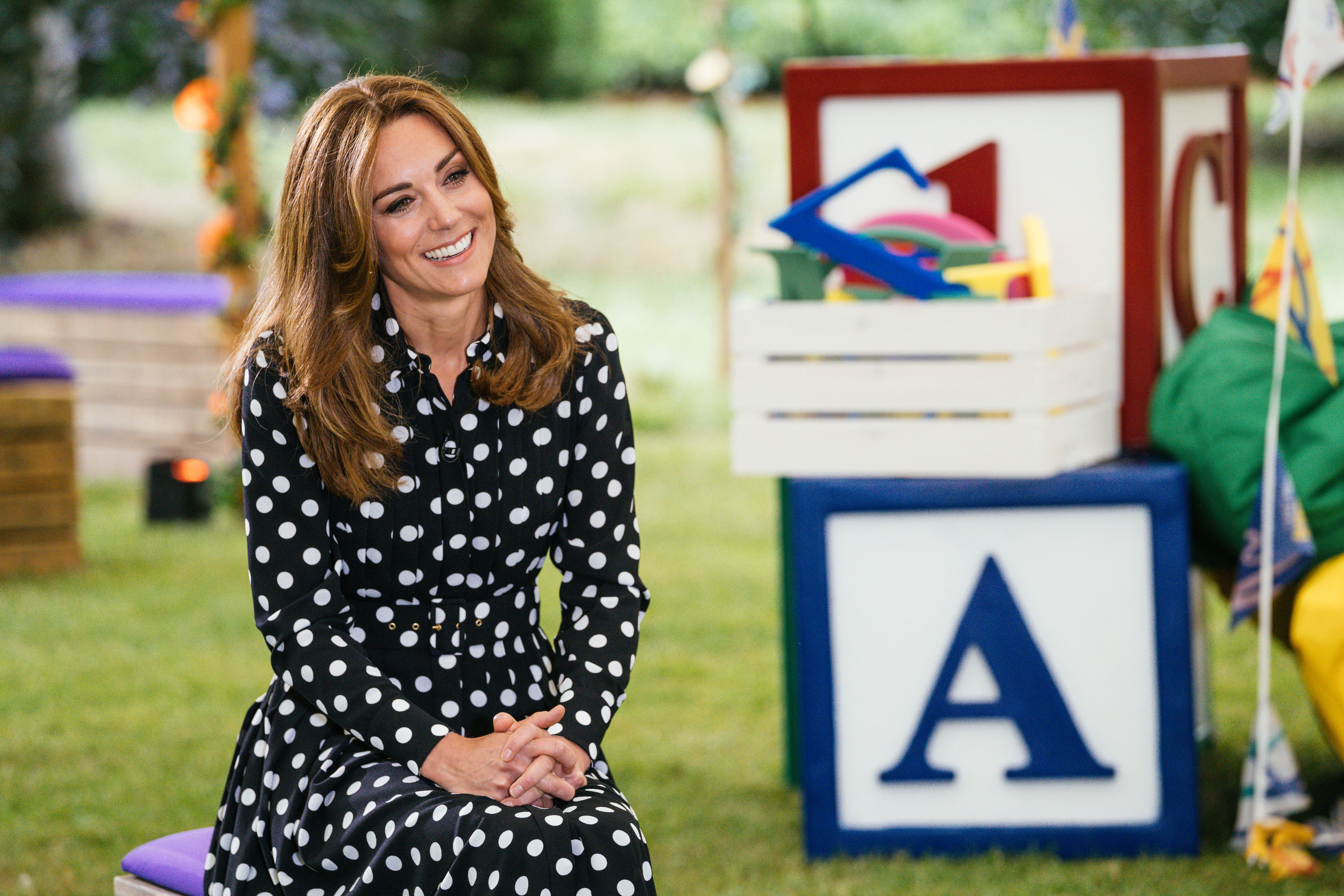 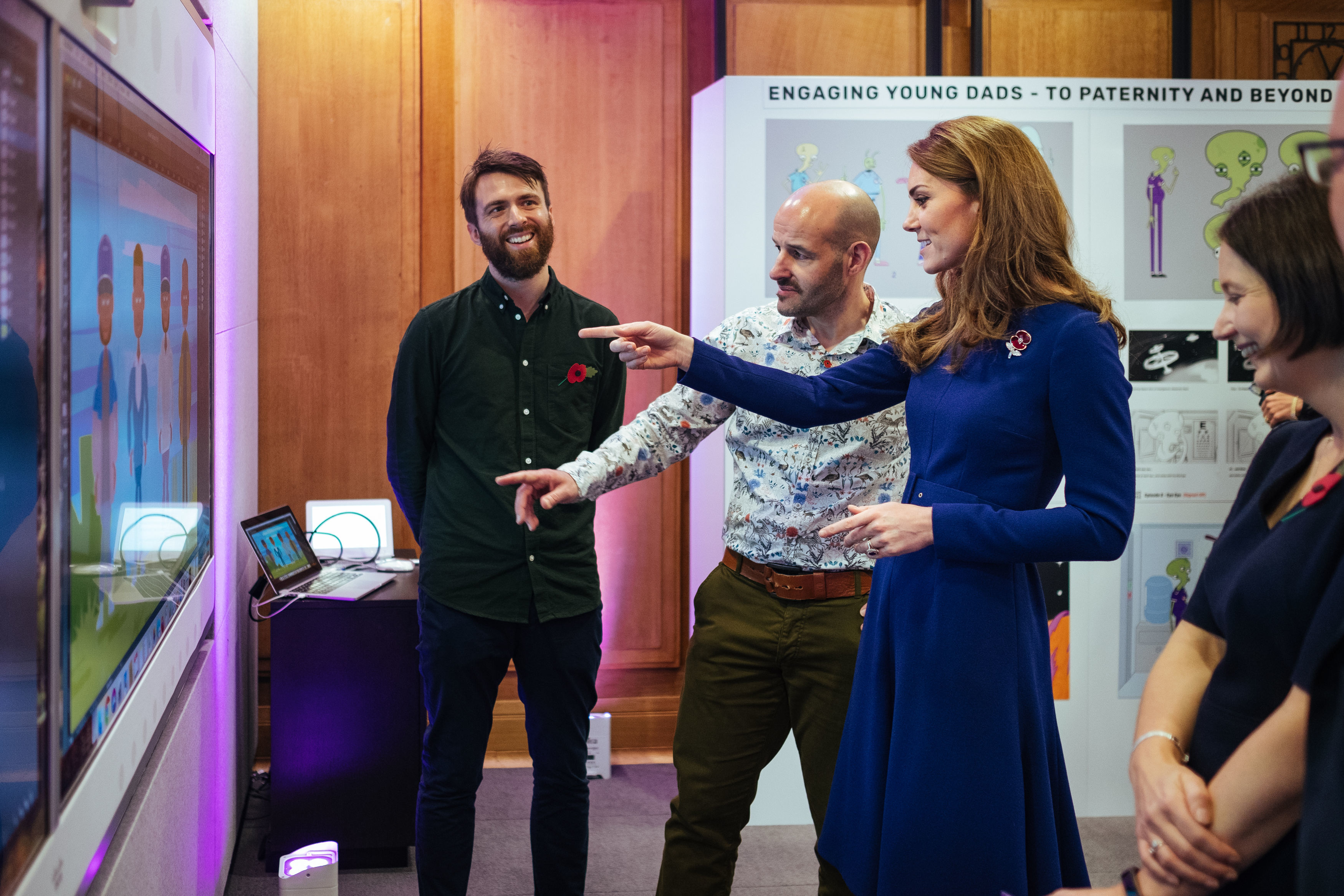 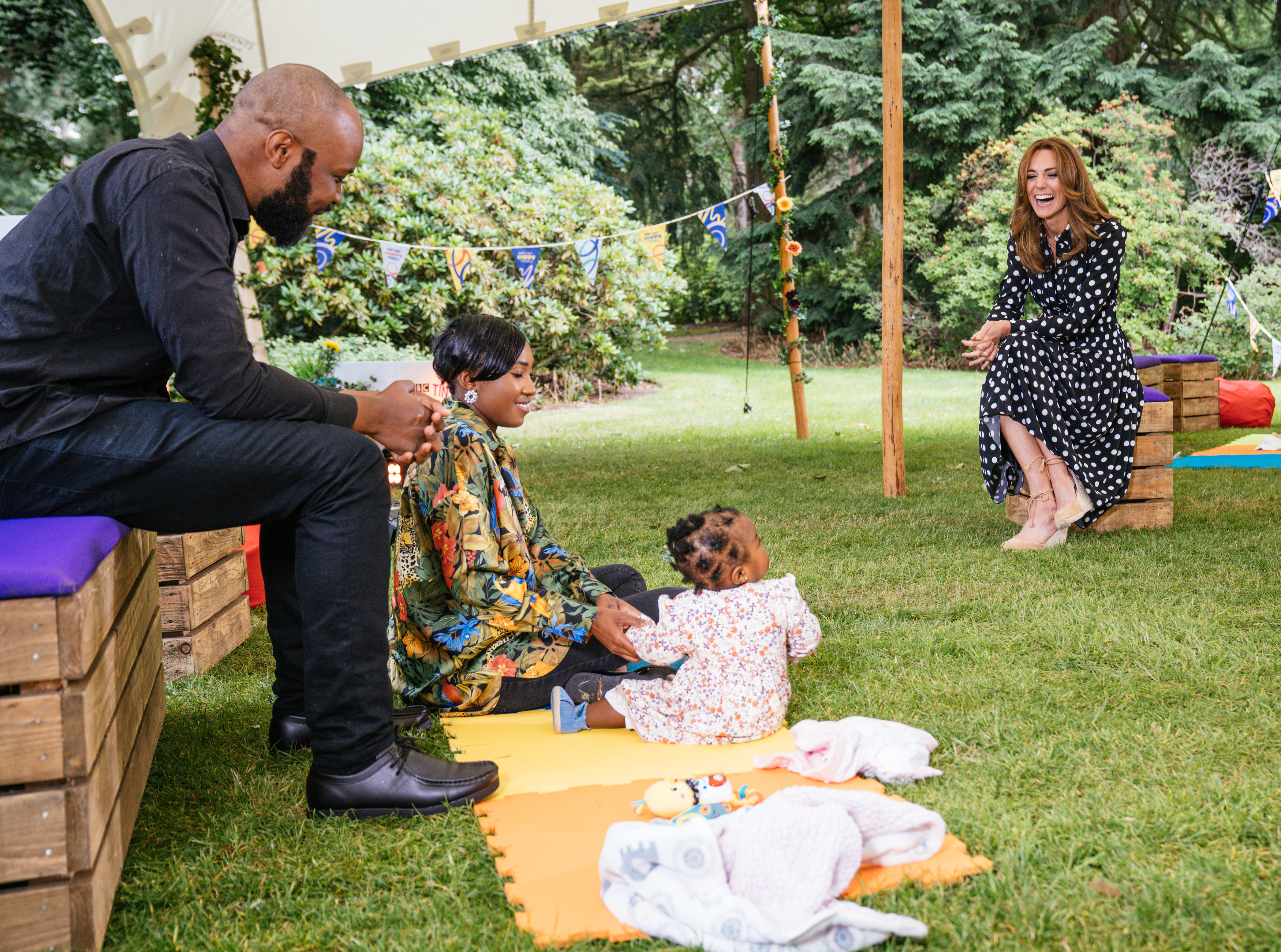