Follow
Home » World News » Kelsey Grammer doesn't watch a lot of Christmas movies, because he's in so many. This one is an exception.

Kelsey Grammer doesn't watch a lot of Christmas movies, because he's in so many. This one is an exception. 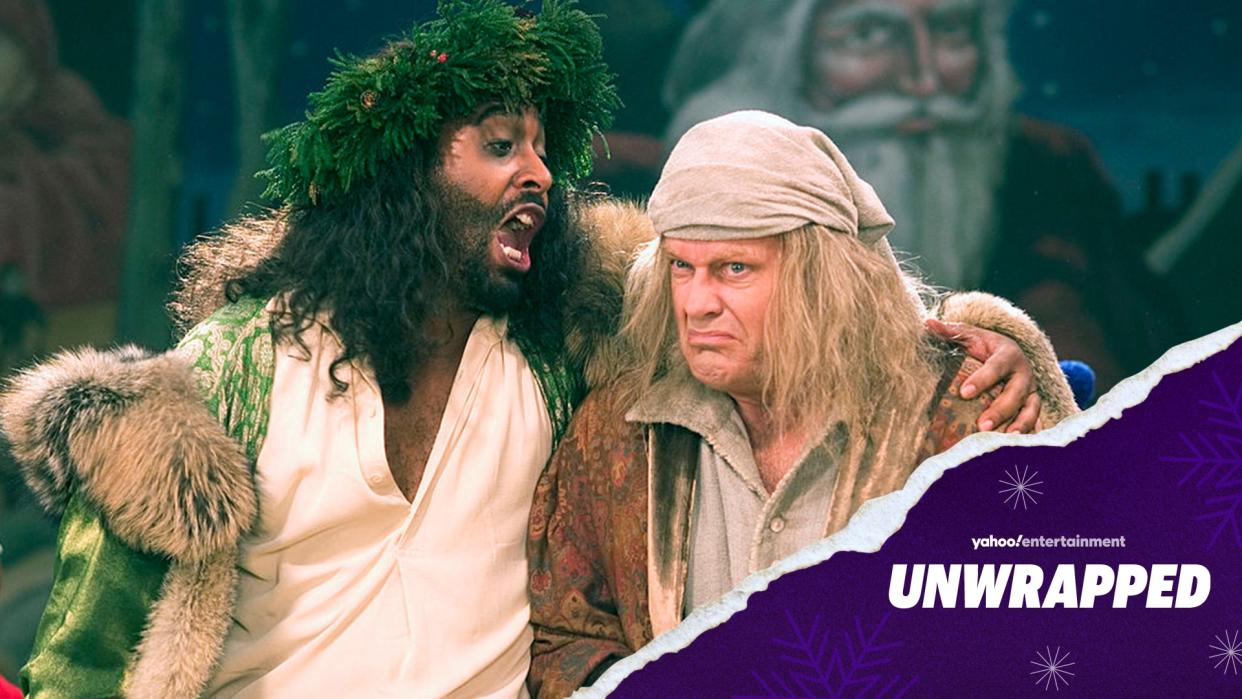 For Kelsey Grammer, the Jimmy Stewart classic It's a Wonderful Life is required viewing this time of year. And he actually doesn't watch many seasonal movies, which might come as a surprise from the actor whose résumé includes Mr. Saint Nick, Father Christmas Is Back and Mickey's Once Upon a Christmas, just to name a few.

"Since I spend my life doing them now, I don't really spend much time watching them. Sadly," he tells Yahoo Entertainment. "I’ll usually check out It’s a Wonderful Life every year… That kind of thing, because I actually love that film."

And the Cheers alum isn't exaggerating his experience. This year, he's introducing holiday fare for performing arts streamer Stage Access. He thinks of it as being a "master of ceremonies" for viewers as they settle in to watch, for instance, German opera tenor Jonas Kauffman in a special called It's Christmas!, at the Austrian chapel where "Silent Night" was first performed in 1818. The platform also offers 10 productions of The Nutcracker from around the world.

It's a role that Grammer has been training for since childhood.

"My mom used to take me to Leonard Bernstein's concerts for children in New York City at Lincoln Center, and it was an absolute delight," he says. "It was dynamic and wonderful and a spectacle, because the orchestra was so big and full with this magnificent sound. And it's probably that experience or set of experiences — we used to go a couple times a year — that inspired me to join up with this thing. Because I do think it's sort of woefully missing in our lives these days." 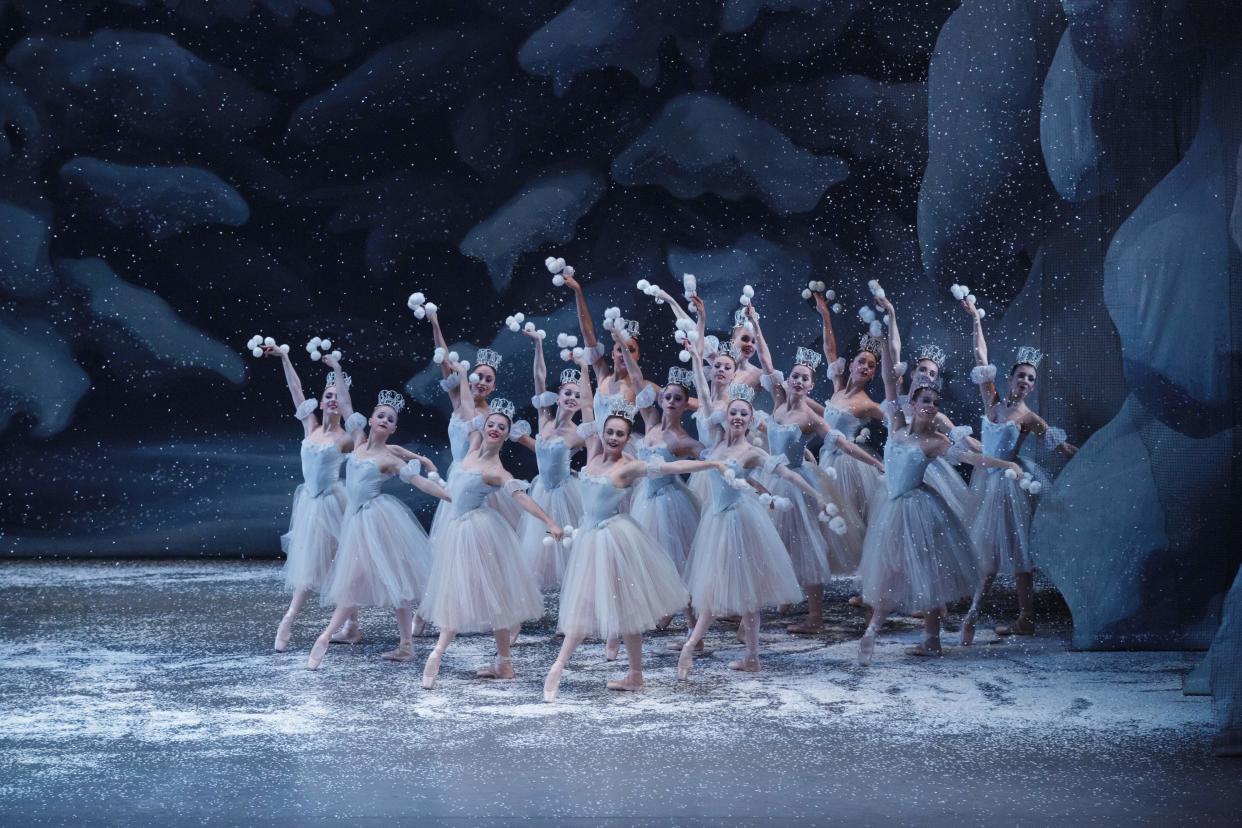 Watching the performing arts, Grammer says, "enhances a person's life" and "makes them richer by experience."

Elsewhere this December, the actor appears in two new Christmas movies: the comedy Christmas in Paradise, in which he costars with Elizabeth Hurley and Billy Ray Cyrus, is available to stream on Prime Video, while The 12 Days of Christmas Eve, where he plays the father of his real-life daughter Spencer, is on Lifetime. He produced both. 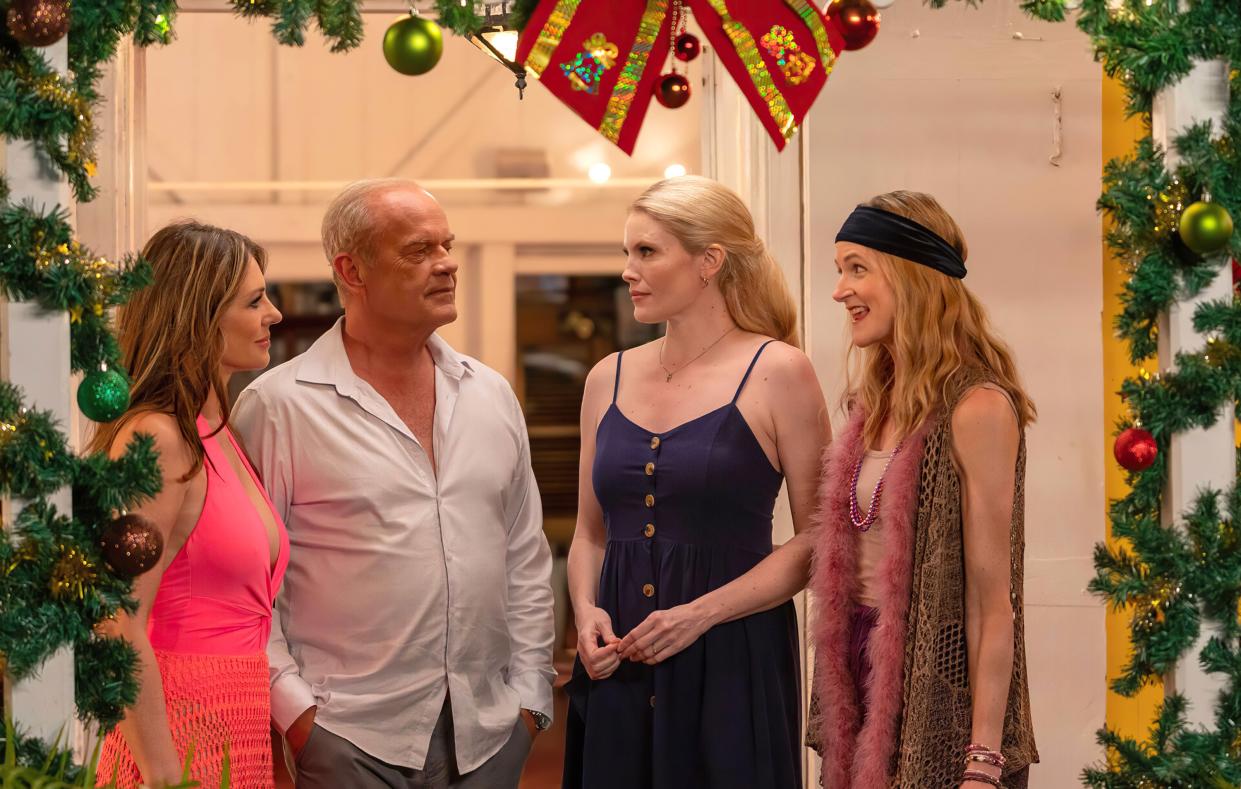 "We've been looking for an excuse to do it for a long time," Grammer says about working with, as he calls her, Spence, an actress who has appeared in the shows Greek and Tell Me a Story. "It was a good thing for us to do, just to remind ourselves, you know, how much love we have for one another. It was a really, really great adventure to work with her in that way."

He actually did see part of Eve, as it was being edited. But when it comes to his own work that he's definitely watched, Grammer points to his portrayal of Ebenezer Scrooge, in 2004's A Christmas Carol: The Musical.

"I've seen that a few times in the last four or five years. It's one of my favorite performances," Grammer says. "I just, I love that story."