Kidnapped woman, 20, found murdered a week after ‘gang snatched her on way to meet friends’ – The Sun

A WOMAN who had been missing for more than a week was found murdered after a gang allegedly snatched her as she was going to meet her friends.

Three people were arrested in relation to the murder of Mary Collins, North Carolina police said. 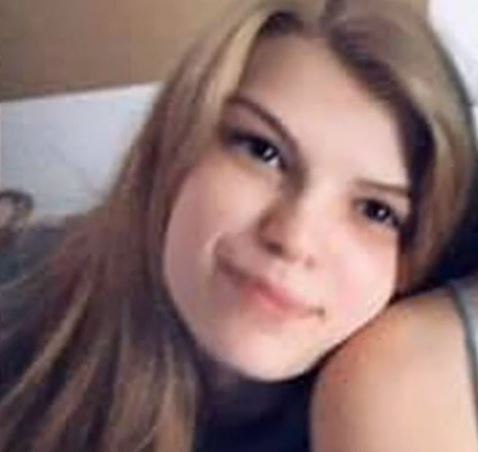 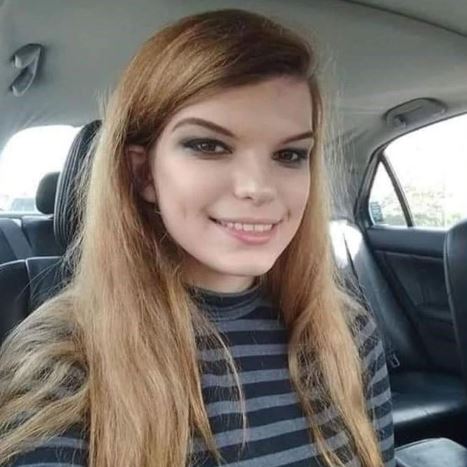 Mary, 20, was last seen at about 2.30pm in the afternoon on March 28 and was believed to have traveled to Charlotte's entertainment district, NoDa, to see some friends.

Her family reported her missing on March 30, according to Crime Online.

James Salerno, 20, Lavi Pham, 21, and Kelly Lavery, 24, were arrested and charged with kidnapping and murder.

Police said they are awaiting positive identification of the body from the Medical Examiner's Office – but the deceased woman appears to be Mary Collins, who reportedly had a cognitive disability.

They said information provided by the community led detectives to find the body, Fox46 reports.

According to Mecklenburg County jail records, Salerno has been arrested on several drug and robbery charges since 2017, and Lavery has a prior arrest in the county for simple assault.

All three of the suspects are due in court on Tuesday. 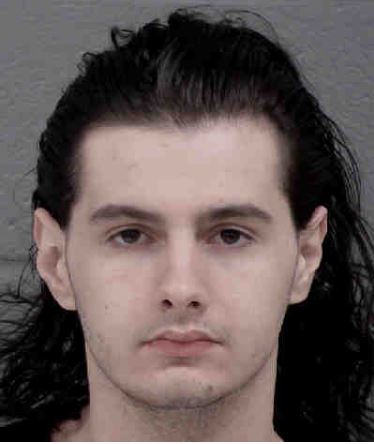 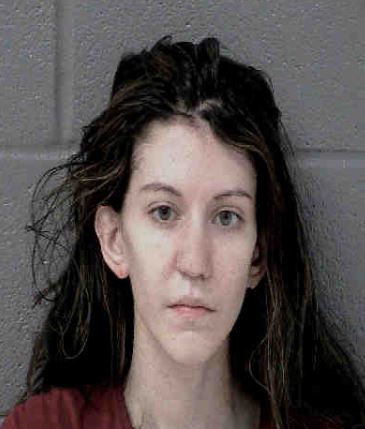 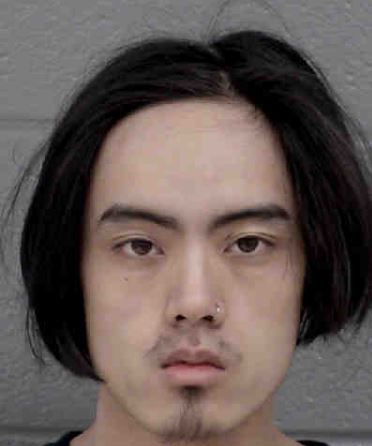