Kobe Bryant crash witness tells how helicopter exploded in fireball just FEET away after plunging 1,000ft in seconds – The Sun

A WITNESS has described how the helicopter carrying Kobe Bryant smashed into a Los Angeles hillside in a fireball, just feet away from him.

The chopper plummeted more than 1000ft in seconds killing all nine on board, including Bryant's 13-year-old daughter Gianna, investigators have revealed. 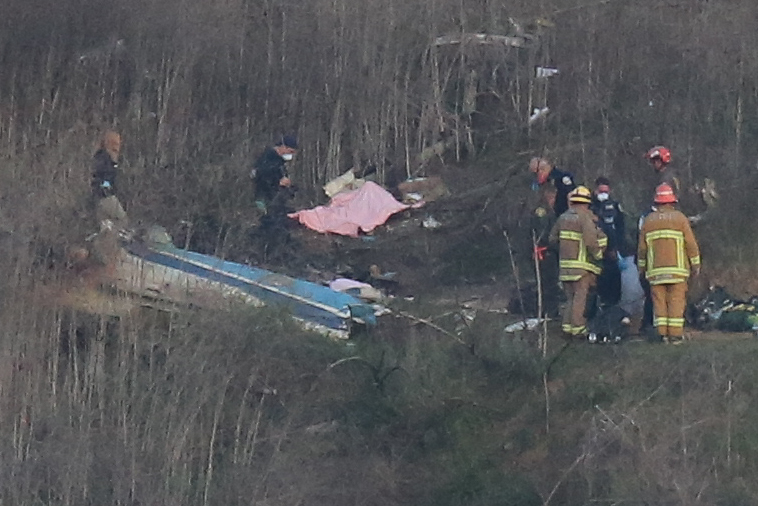 The witness was on a mountain bike ride with a friend when they spotted the Sikorsky S-76B in the fog at 9.49am on Sunday.

The man, who has asked to remain anonymous, also took photos of the aftermath of the crash,

"Out of the fog came a helicopter and it slammed into the mountainside about 200 feet from where we were standing," he said.

Bryant?, crash, Kobe, Tell, Witness
You may also like: