A KOMODO dragon has brutally savaged a worker at a 'Jurassic Park' inspired resort under construction in Indonesia, it was reported.

Elias Agas, 46, was working at the £4.8 million site on Rinca Island when the 90kg beast "tore several parts of his body". 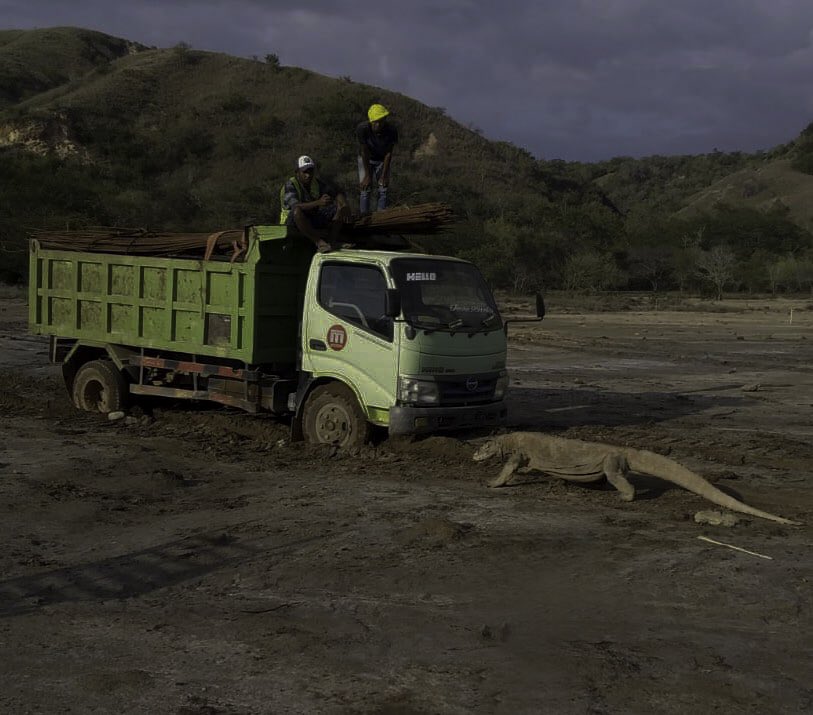 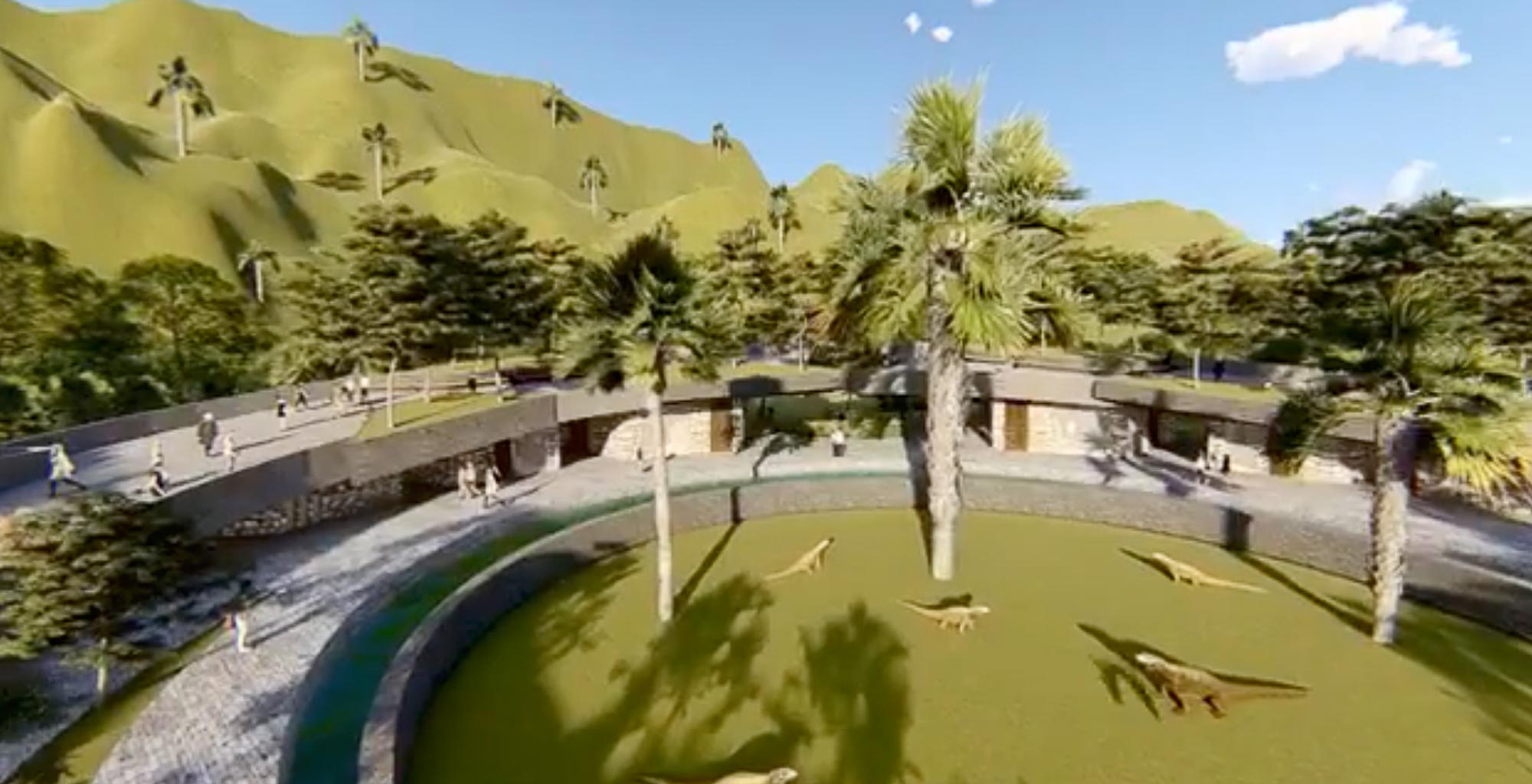 He was then frantically whizzed off the island by speedboat to a nearby hospital as the bite from a Komodo can be deadly if not treated quickly.

Staff at the park claim that they responded immediately to the incident when they heard what had happened.

The park's head of security Julius Buki told local media: "Upon receiving this information, fellow rangers … were at the location immediately [and] managed to evacuate the victim."

The humongous lizard was only a few feet away from Agas when it struck, according to witnesses of the incident.

The Jurassic Park-esque resort which has been billed as the real life version of Steven Spielberg's fictional tale has already caused controversy amongst conservationists.

Speaking on the resort, local activist Gregorius Afioma said: "People come here to see Komodos in their natural habitat … these people are selling a concept where (visitors) can walk around indoors to see Komodo dragons, which to me is no different than a zoo.

"The idea to build a Jurassic Park is honestly embarrassing."

His claims have been backed by a viral photo which captures an intense stand off between a truck and a Komodo in the jungle.

Conservationists argue that it showed how the noisy trucks and destruction have disturbed the giant lizards.

What are Komodo dragons?

Komodo dragons are the world’s largest lizard and have thrived in a harsh part of Indonesia for millions of years.

These prehistoric creatures are related to snakes and will eat almost anything they find from deer, pigs, water buffalo.

But the ever hungry lizards have also been known to devour smaller members of their own kind.

Dragons can consume an astonishing 80 per cent of their body weight in a single meal.

They have muscular tails, long, flat heads with a rounded snout, bowed legs and a sinister, snake like forked tongue.

They possess sharp claws and shark like teeth which they use to devour their prey.

They kill what they hunt using the more than 50 strains of bacteria in their saliva to poison their quarry’s blood, causing death within 24 hours.

Despite the controversy and concern surrounding the resort, authorities unveiled their plans to build at Rinca Island with a promotional video complete with the theme music from the Jurassic Park movie.

But following the leak of the truck and Komodo incident, the government denied that the vid was linked to the tourist development.

In October, a government official said: "If we control it well and minimise contact with wildlife, the current tourism development will not endanger the Komodo population."

Rinca Island is currently home to roughly a thousand of the world's remaining 3,000 Komodo's.'

But their numbers are dwindling and it's predicted that they will be extinct by 2050 due to climate change.

The world's largest lizard can grow up to ten feet long, have venomous bites and use their trunk-like necks to slash at their prey until they fall weak enough to go for the jugular.

A BBC crew felt the wrath of the beast first-hand when one tore apart one of their cameras after a failed sexual escapade with it.

The crew who were filming a nature show, had hidden the camera inside a fake female Komodo who was placed amongst the monstrous reptiles.

When it became evident that it wouldn't be getting any action, the Komodo took its frustration out on a nearby imitation pig who also had a camera inside it to catch the action from another angle.

Executive producer John Downer said: “With its massive claws this dragon starts raking at the skin of the ‘female’, and there’s nothing you can do because you can't intervene."

The Komodo dragon's have a track record of attacking humans in Indonesia.

In 2017,Lon Lee Alle, 50, from Singapore, was mauled by a dragon at Komodo National Park when he ventured away from tour guides.

Officials said Lon had wandered around the island on his own because he wanted to save money instead of paying for a guide.

Captain Rama Hasan said: ''This was a pretty silly thing to do. You should be very careful near wildlife, particularly Komodo dragons.

"The man was in pain. He was lucky there were people around to help him, or it could have been much worse.'' 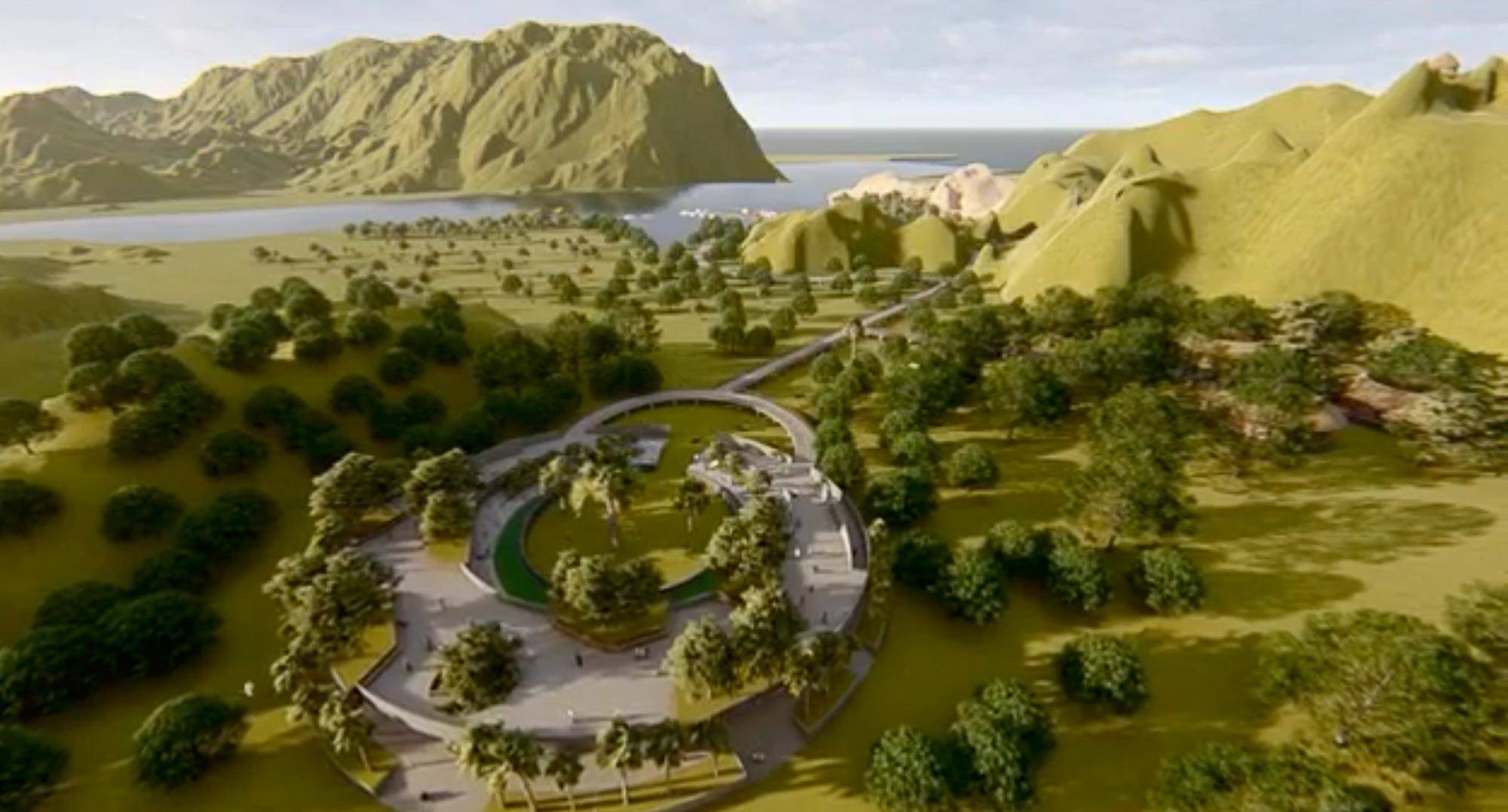 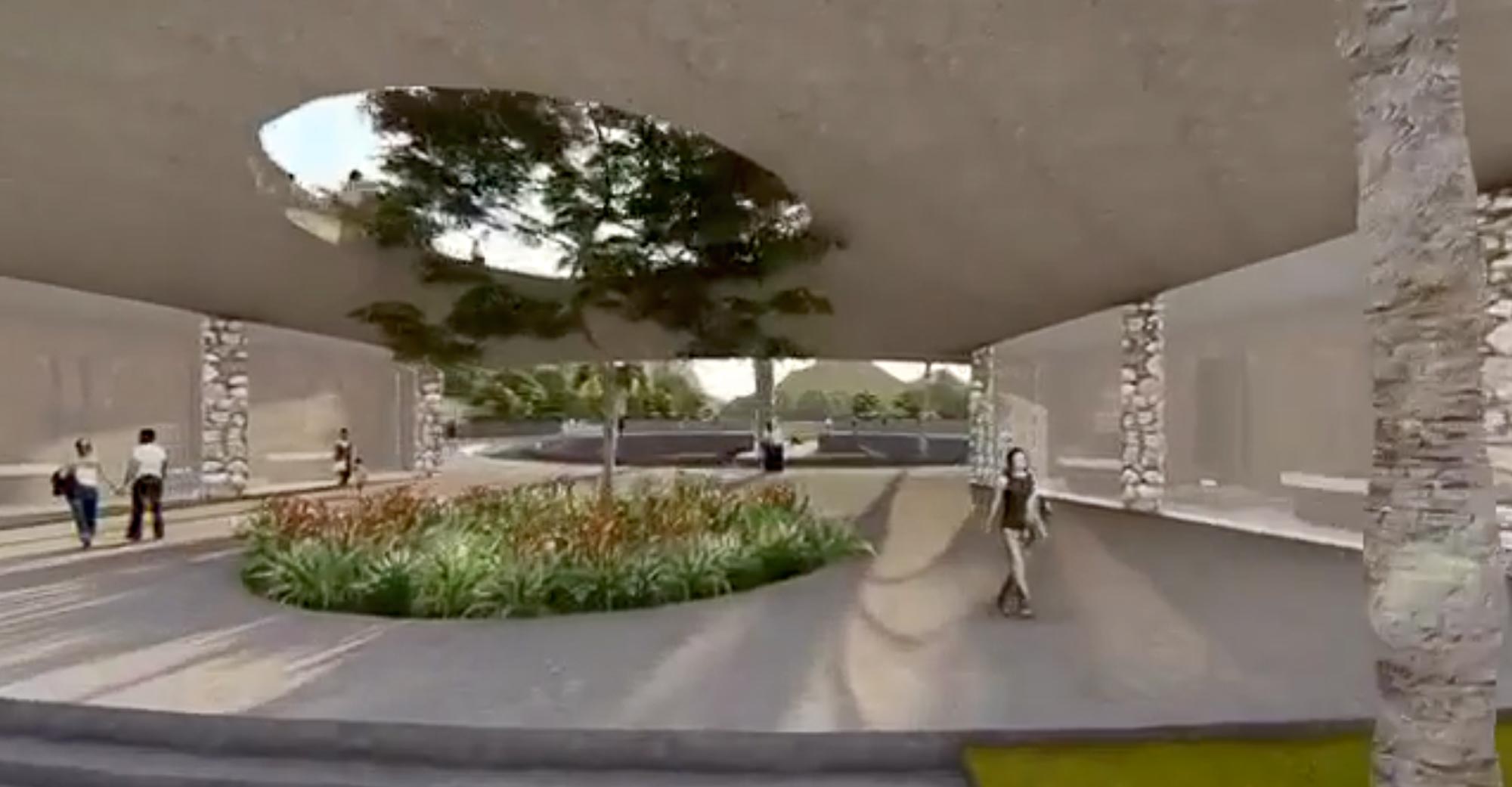 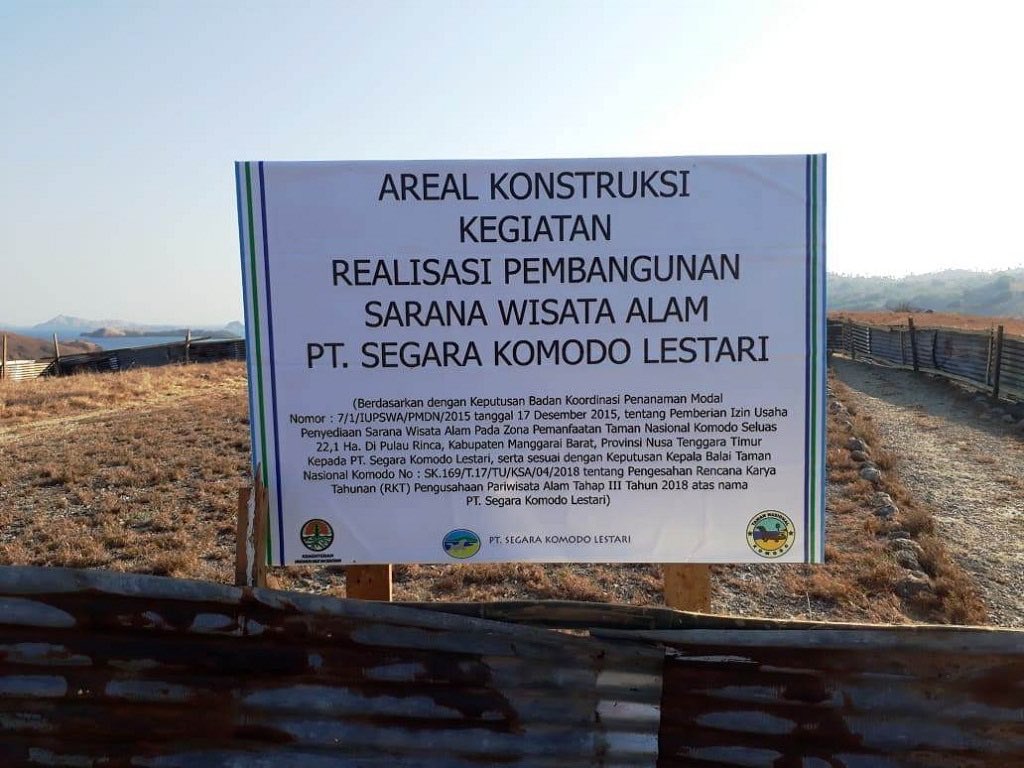 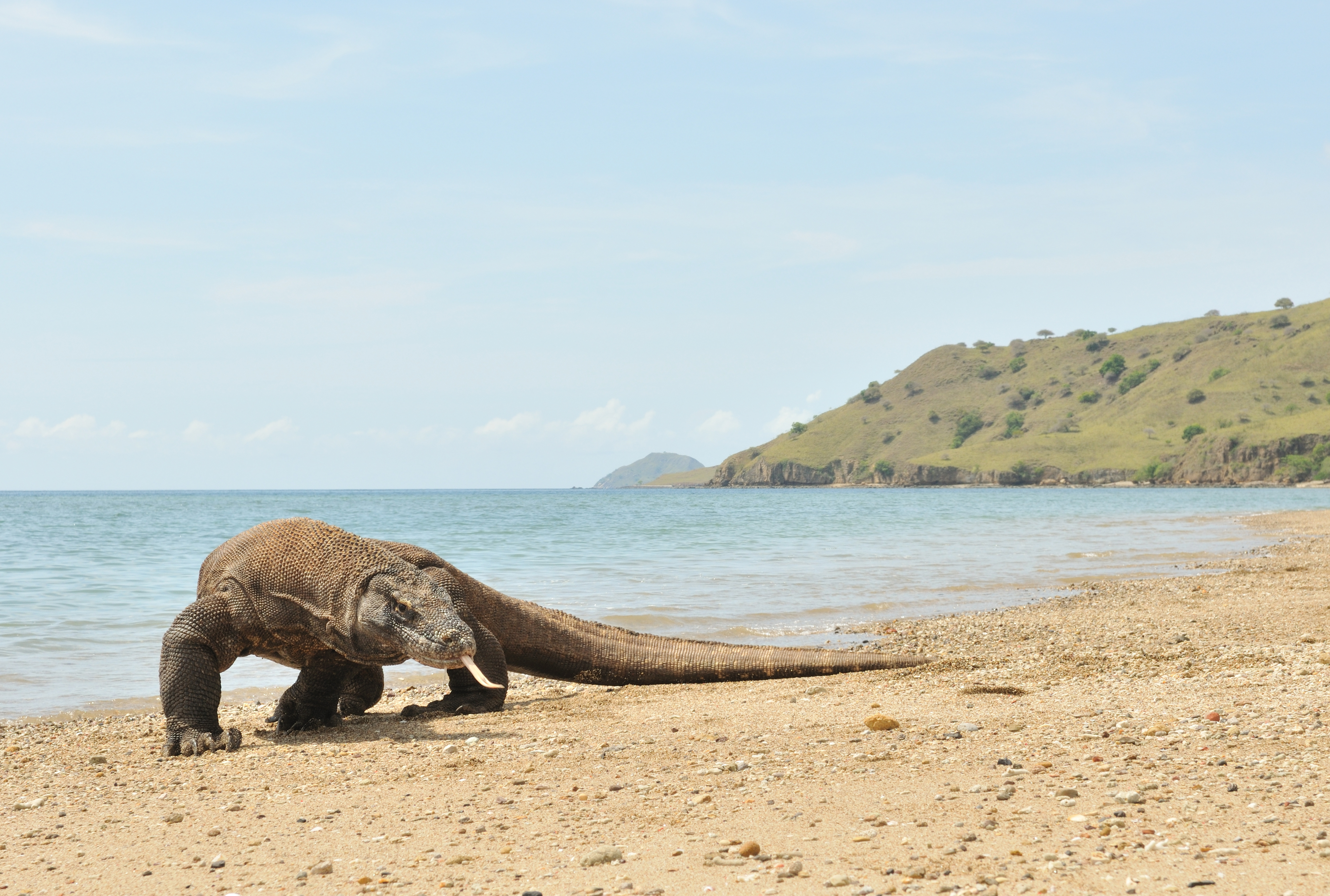 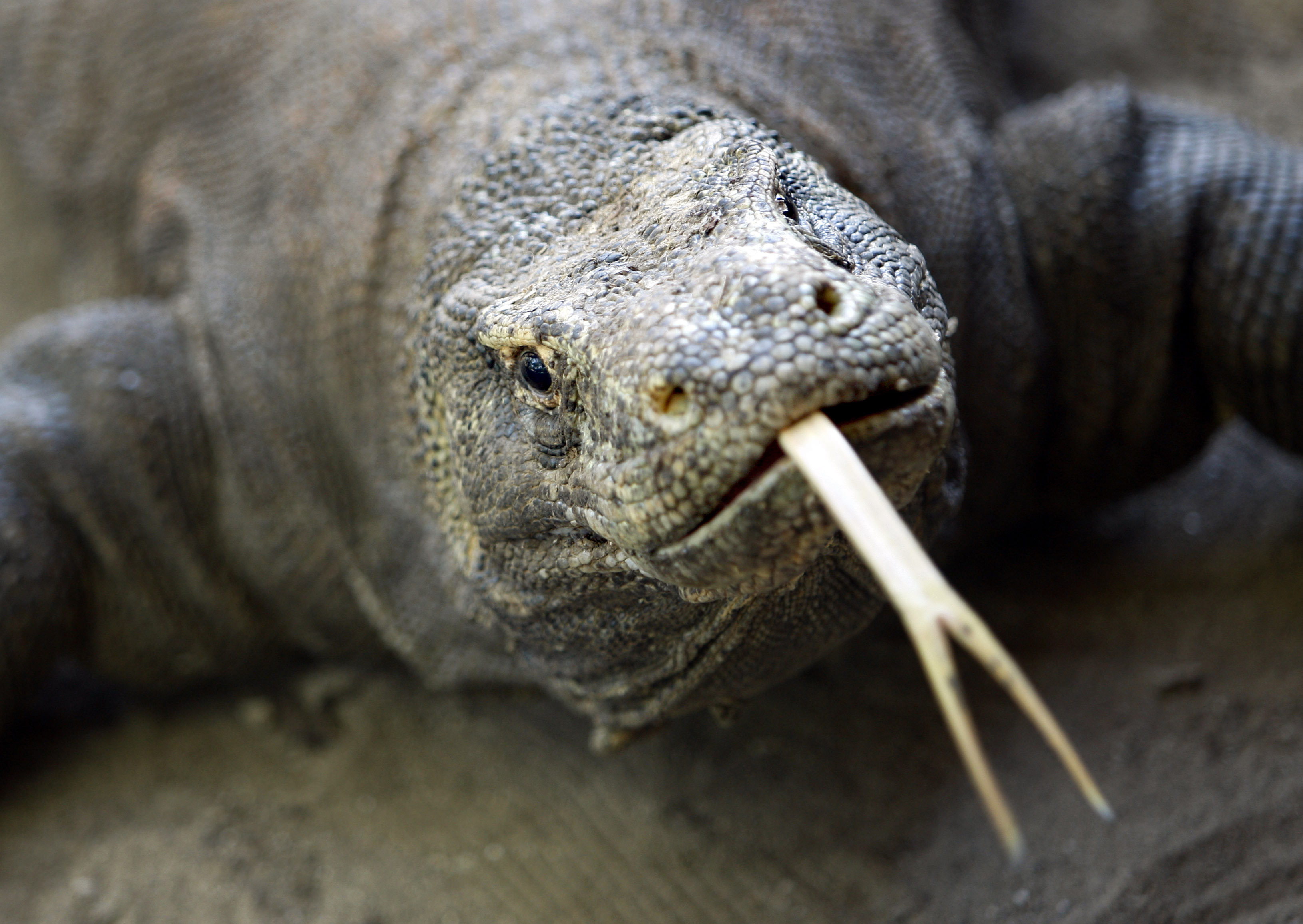