Los Angeles County Sheriff Alex Villanueva will not instruct his deputies to enforce a new statewide stay-at-home order announced Thursday that could force businesses to temporarily shut down as coronavirus cases continue to soar.

"I want to stay away from business [sic] that are trying to comply, they bent over backwards to modify their operations to conform to these orders and then they have the rug yanked out from under them, that's a disservice, I don't want to make them more miserable," he told Fox affiliate, KTTV-TV, according to a tweet.

Under Gov. Gavin Newsom's order, many businesses and activities would be forced to close for at least three weeks if capacity rates at intensive care units in several regions — the Bay Area, Northern California, the greater Sacramento region, the San Joaquin Valley and Southern California –  dip below 15%.

The new rules would be implemented within 48 hours of hitting that level.

“The bottom line is, if we don’t act now our hospital system will be overwhelmed,” Newsom said.

Health officials expect that number to balloon even further following Thanksgiving holiday travel, and with the upcoming holiday in just a few weeks.

Villanueva said he will take a different approach.

"Since March we have continued to focus on education and voluntary compliance regarding health orders," he tweeted. "Moving forward, we will additionally be conducting targeted enforcement on super-spreader events." 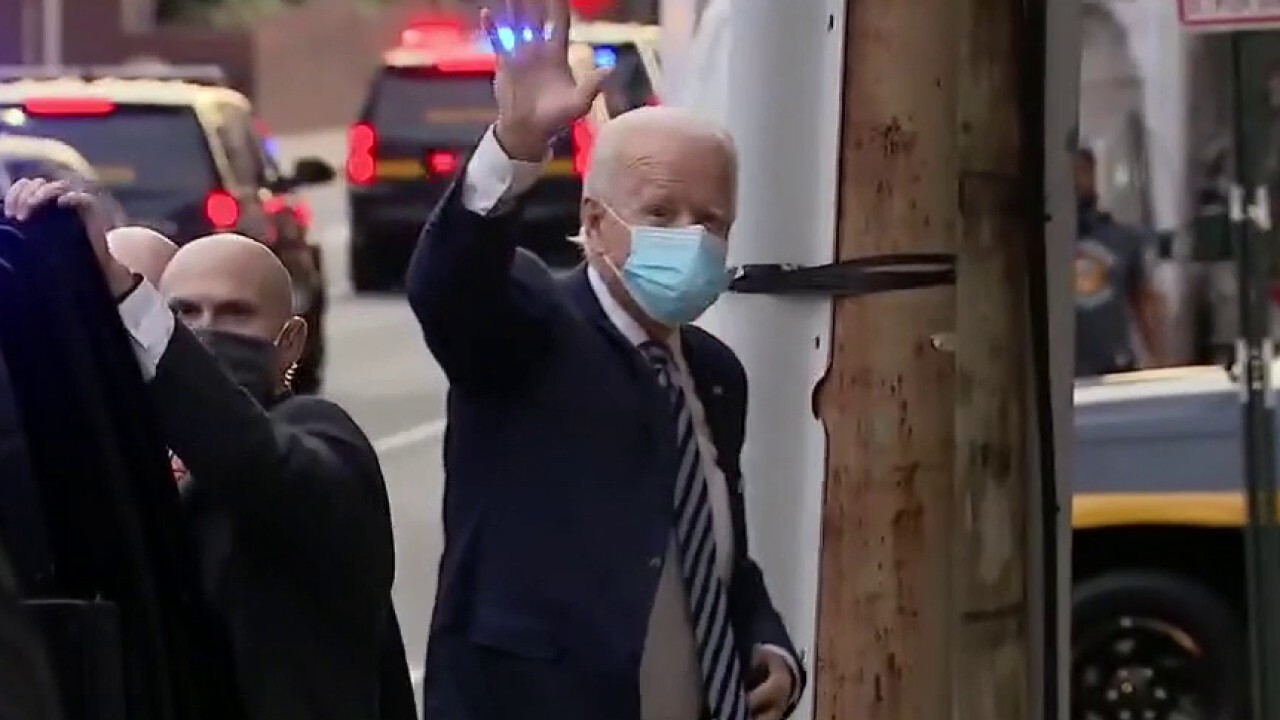 He told KTTV that businesses have been through enough. He added that local law enforcement heads were not consulted on Newsom's order, which he announced during a news conference.

Requests for comment from Villanueva, Los Angeles Department of Public Health and Newsom's Office were not returned.

In a tweet, Newsom reminded his followers the measures are temporary.

"A vaccine is coming — with first doses arriving in the next few weeks," he wrote. "We can get through this — together."

county, Deputies, la, sheriff, wo
You may also like: