Labour Leadership: two thirds haven’t heard of ANY of the contenders to replace Jeremy Corbyn, poll reveals – The Sun

BRITS across the country have no idea who any of the candidates vying for the top job as Labour leader are, according to a poll released today.

The Labour party is facing more chaos in a three-month long leadership campaign, but the struggle they face is to get people to know or care about the new leader. 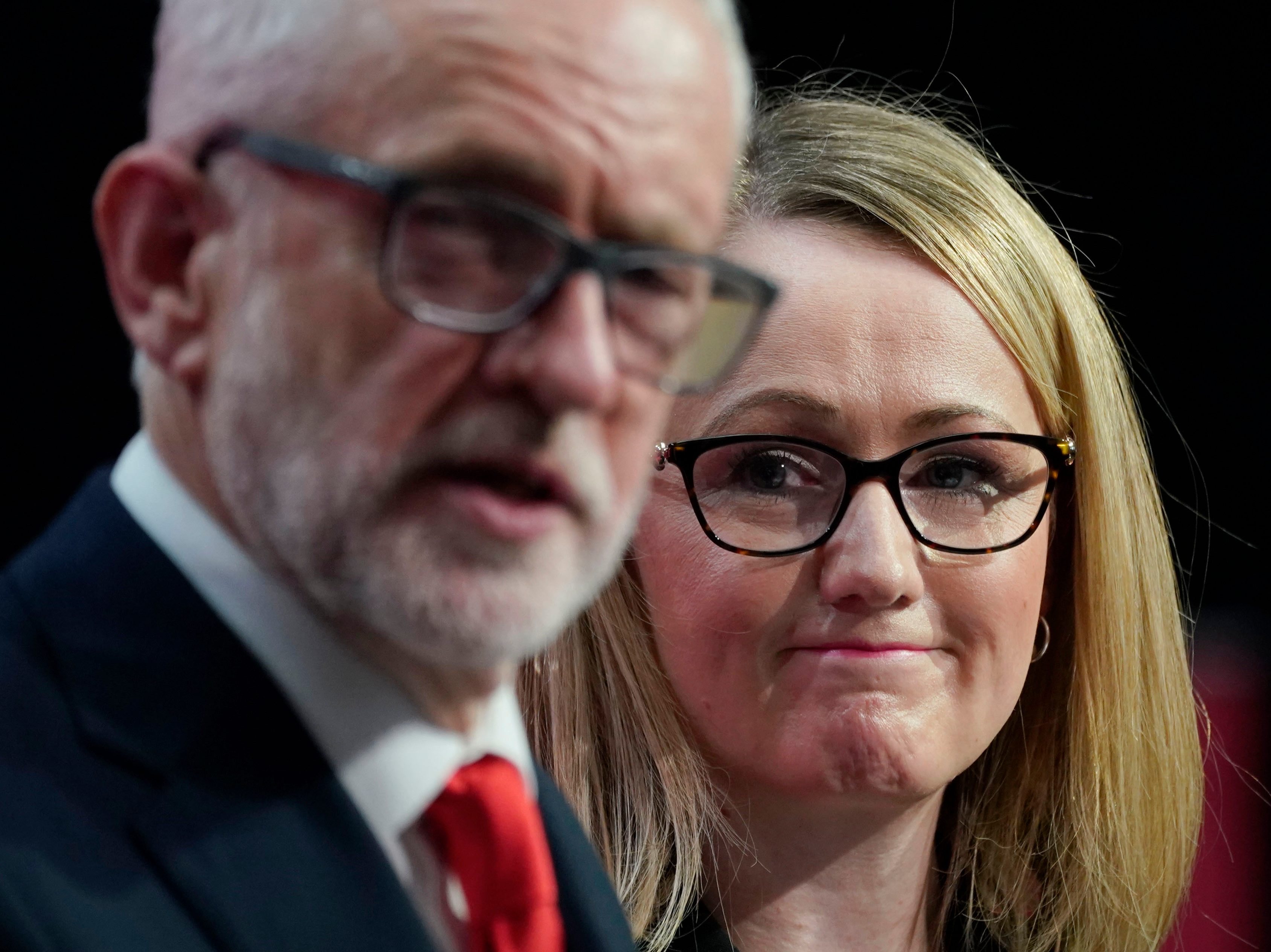 According to a poll by Deltapoll, seen by The Daily Telegraph, two thirds of people surveyed did not know who front-runners Sir Keir Starmer or Rebecca Long Bailey were.

A Corbyn-loyalist, Ms Long Bailey has been dubbed the "continuity" candidate.

Following Jeremy Corbyn's humiliating election defeat, she has been on a media offensive as she launches her bid to be Labour leader.

Still, only 15 per cent of people polled knew who she was, even when they were shown a photo of the shadow business secretary.

Ms Long Bailey has refused to admit Jeremy Corbyn was a disastrous Labour leader, or that Labour's policies were to blame for the massive defeat.

Instead, she blamed "campaign strategy" not Labour's "socialist program".

One poll put Sir Keir, a Labour moderate, as the favourite to place Mr Corbyn, but according to the poll only 25 per cent of people could place the millionaire barrister.

Yvette Cooper, former chief secretary to the Treasury under Tony Blair, was the most recognisable Labour politician, with 32 per cent of people and 29 per cent of Labour saying they knew who she was, even though Ms Cooper is not even running in the leadership race.

Emily Thornberry was next on the list of candidates who people had actually heard of, with 26 per cent of people recognising the shadow foreign secretary. 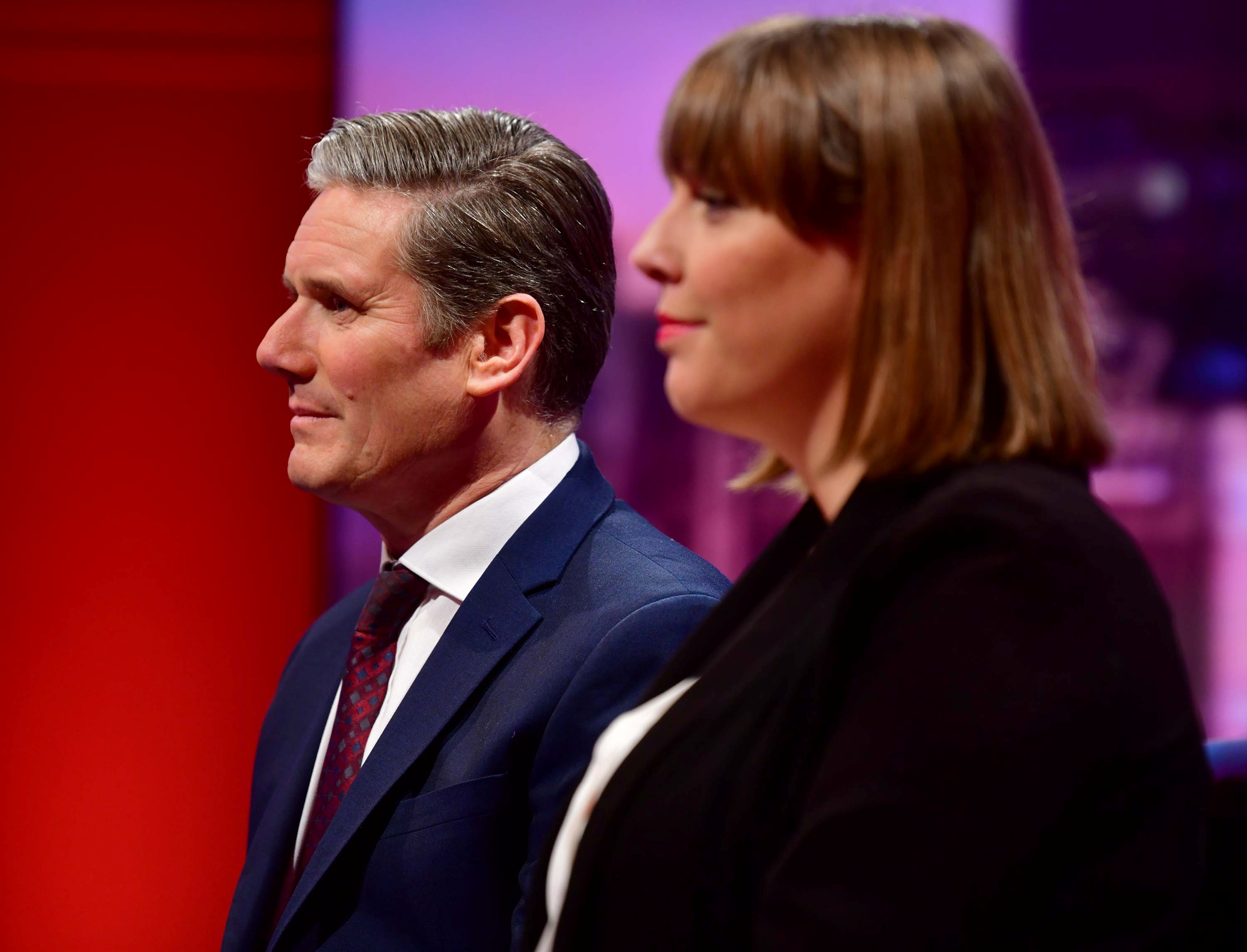 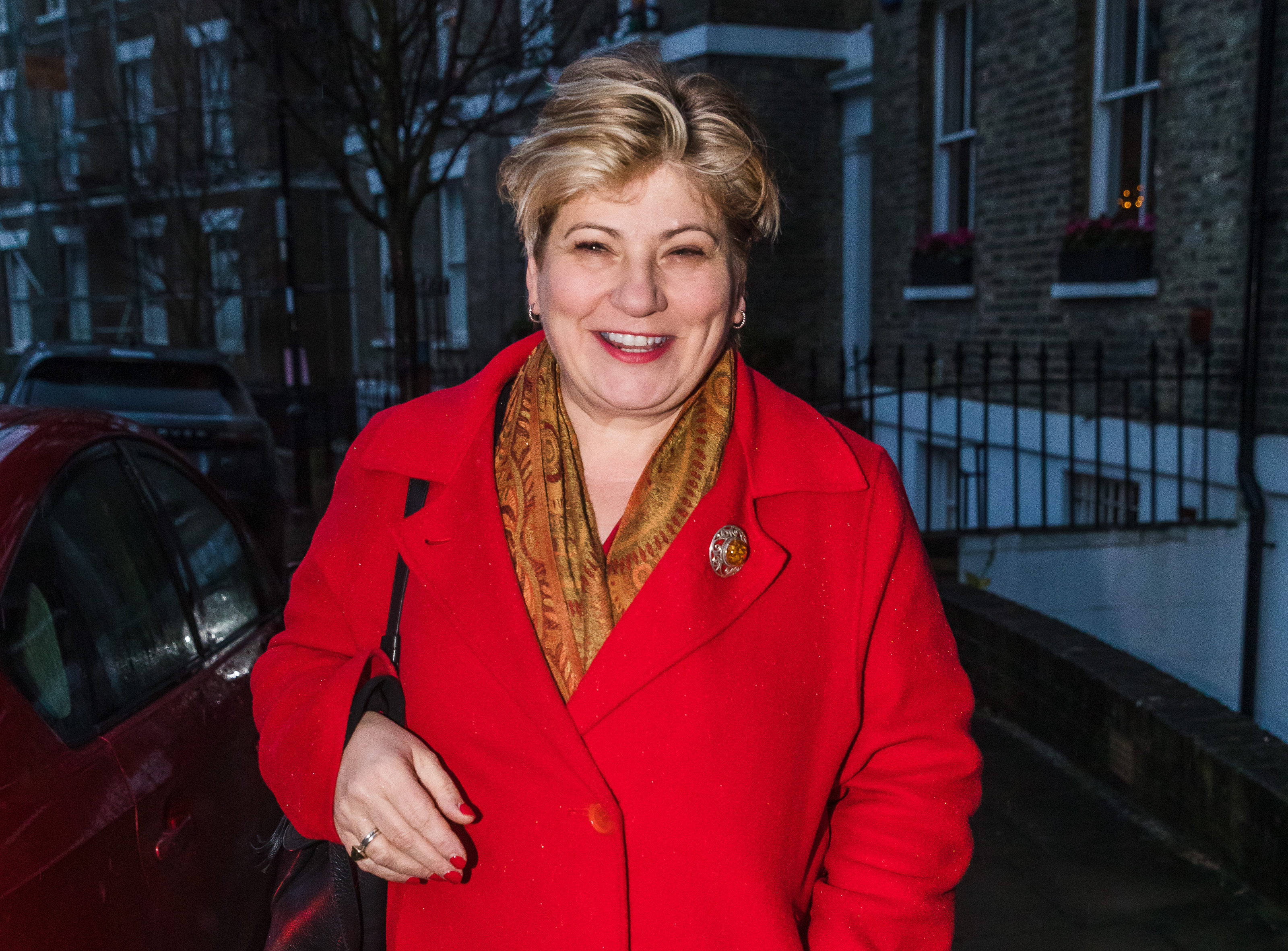 Shadow education secretary Angela Rayner threw her hat into the race to be deputy-leader, saying she didn't want to fight for the leadership in case someone asked whether she or flatmate and friend Ms Long Bailey was the "better woman".