The 32-year-old Brighton MP Lloyd Russell Moyle said he couldn't "keep quiet anymore" that he was living with the virus – which he contracted when he was 22. 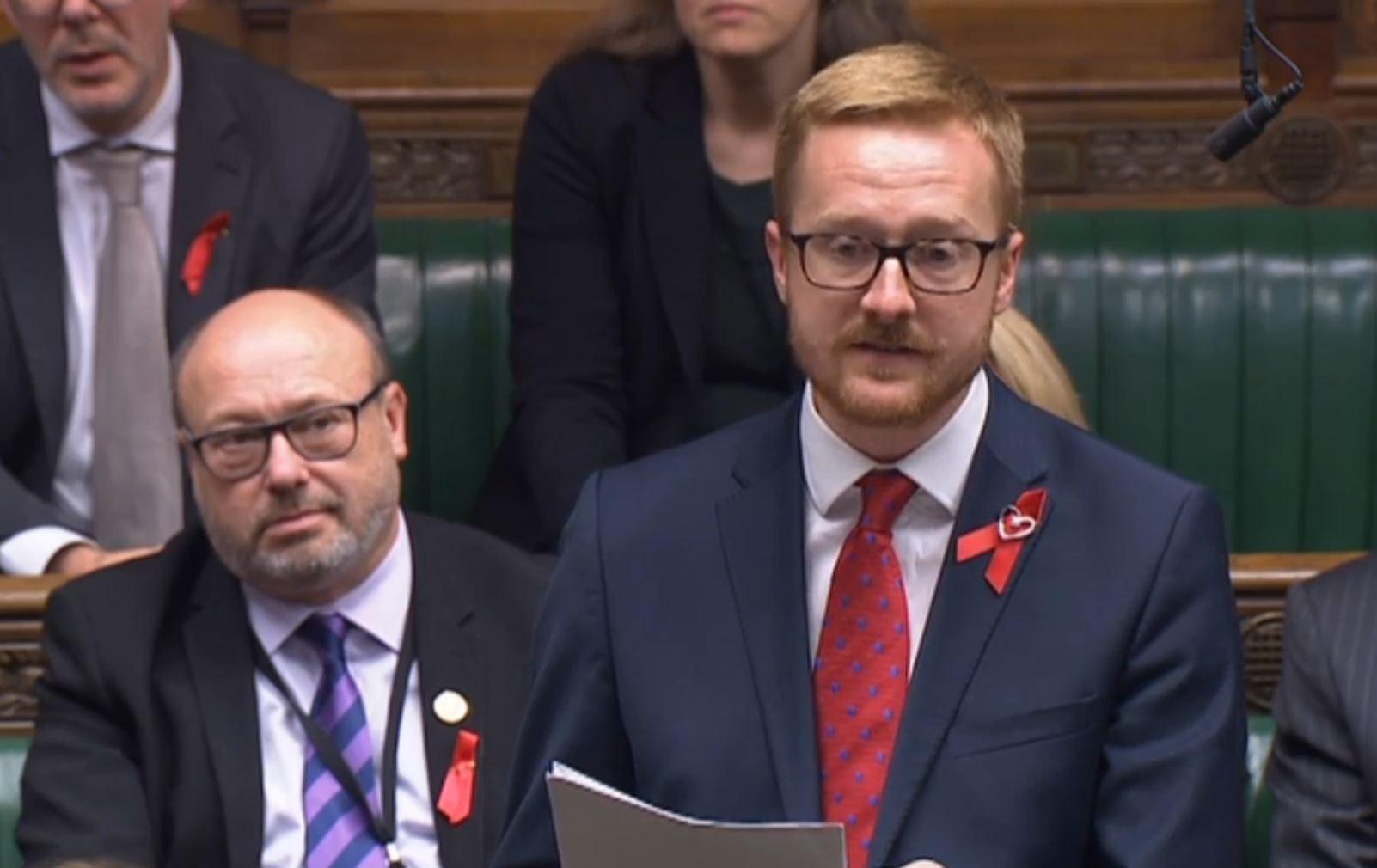 He's the only current Member of Parliament to reveal he has the virus.

And he made the announcement to mark World Aids Day on December 1, he said.

He told the Commons "I am an HIV-positive man," but as he had been taking medication for many years he was "undetectable" and can't pass it on.

The Brighton Kemptom MP said: "We can be whoever we want to be and to those who haven't been tested, maybe because out of fear, I say it is better to live in knowledge than die in fear." 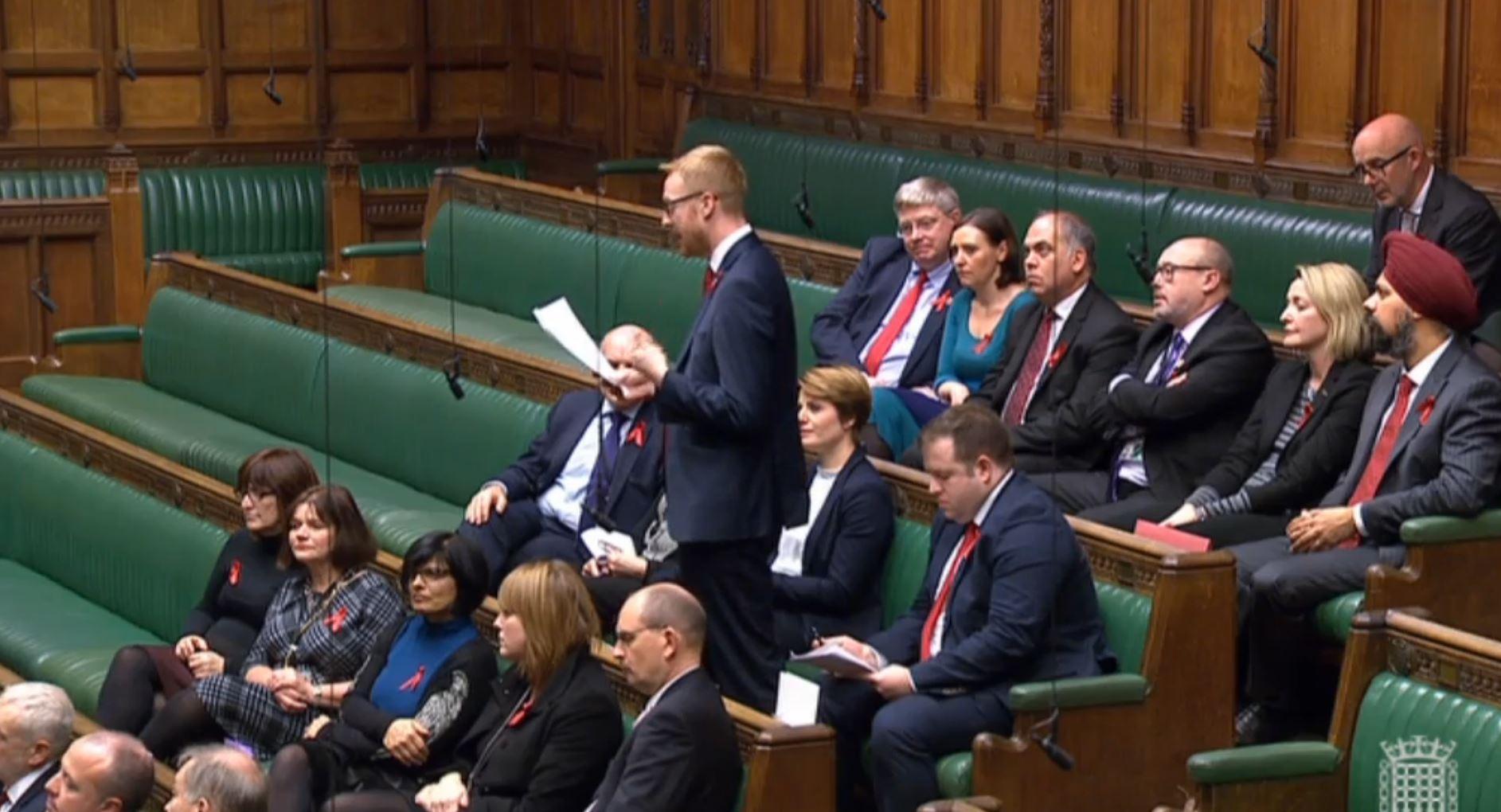 At the end of his speech MPs broke with convention to give him a standing ovation, something that rarely happens in the Commons.

Speaking to MPs today, he said: "I felt like I had a duty as a Member of Parliament – a few months ago I was giving out awards, congratulating people who have spoken out about their HIV status, saying how brave they were, and there was a feeling in the back of my mind saying 'Well, if I'm congratulating people, I also need to be so brave to do that'.

His shadow cabinet colleagues were "very supportive", he added.

Finding out his diagnosis nine years ago was a "real shock" but it was "not the end of the world, even though it might feel like that for a few seconds".

He said in many ways he felt lucky as many others faced more stigma than a "white gay man in a very liberal open city".

"My job as an MP is to speak out about personal experiences and linking those with political experience," he added.

Of when he got the call: "Suddenly it hits you like a wall and loads of things are running through your mind.

"At the same time it feels like your insides are completely empty and you wonder 'Is this just a horrible joke?'.

"You even think 'I hope it is a horrible joke, I hope someone is going to pop out and say Candid Camera – boo! We've got you.'

"And of course that's not what happens; you have got to walk out there and start making your life." 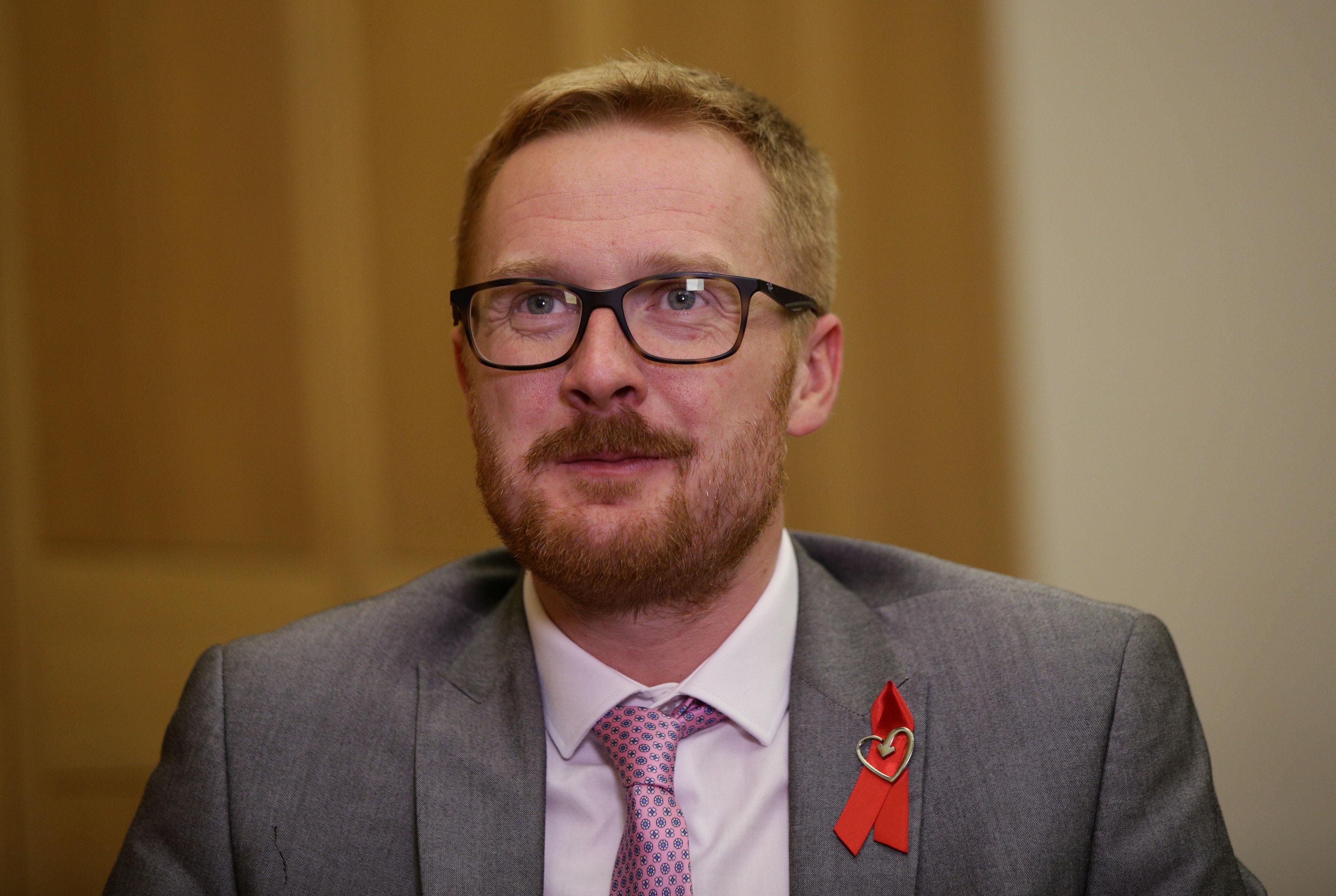 Mr Russell-Moyle said he had been put on treatment a year or two after he was diagnoses, and had spoken to others who also had the illness for support.

But he refused to let it define him, he said.

His HIV is unable to be passed on through sex, meaning he can "live a normal life", he revealed.

And he hoped that speaking out would be able to combat some of the stigma.

Labour boss Jeremy Corbyn congratulated him on his brave speech, saying he was helping to impact huge change.

He said: "We'd like to say a huge thank you to him.

Deputy Speaker Lindsay Hoyle praised him for a "brave and moving" speech.