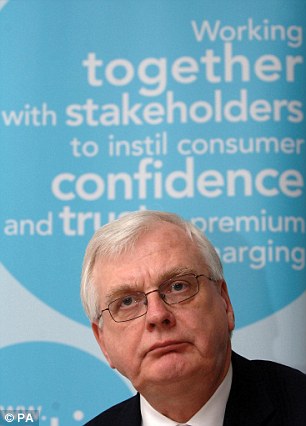 Sir Alistair Graham, the former chairman of the committee on standards in public life, said it was an ‘unacceptable’ abuse of parliamentary passes

Sir Alistair Graham, the former chairman of the committee on standards in public life, said it was an ‘unacceptable’ abuse of parliamentary passes.

MPs are allowed to sponsor passes for staff and family members but are not allowed to hand them out to supporters and donors.

Holding a parliamentary pass gives unfettered access to the Palace of Westminster, including its bars and restaurants.

The Sunday Telegraph said eight MPs, including five frontbenchers, who collectively registered donations of more than £60,000 from individual unions to help fight the 2017 election, have sponsored passes for union representatives.

Ian Lavery, the Labour Party chairman, who registered a £10,000 donation from Unite in July 2017 last year, sponsors a pass for Roisin McDermott, a parliamentary liaison officer for Unite, the country’s largest union.

Dan Carden, a shadow international development minister, registered a £20,000 donation from Unite in July last year when he was elected to the Commons for the first time.

He now sponsors a pass for Steve Turner, the union’s assistant general secretary. 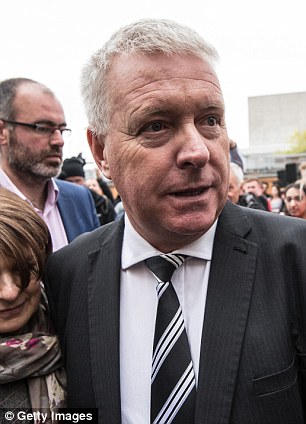 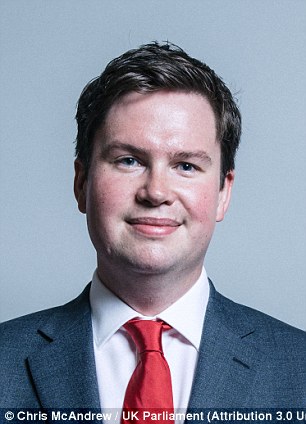 Sir Alistair Graham, the former chairman of the committee on standards in public life, and an ex-trade union leader, said: ‘This looks like a fiddle and is unacceptable.

A spokesman for Mr Carden said Steve Turner ‘carries out a key role as an unpaid adviser to Dan Carden MP on the automotive sector and precarious work as declared to House authorities’.

A spokesman for Mr Lavery said: ‘This is in accordance with the rules and meets all the transparency declarations required by the House of Commons.’