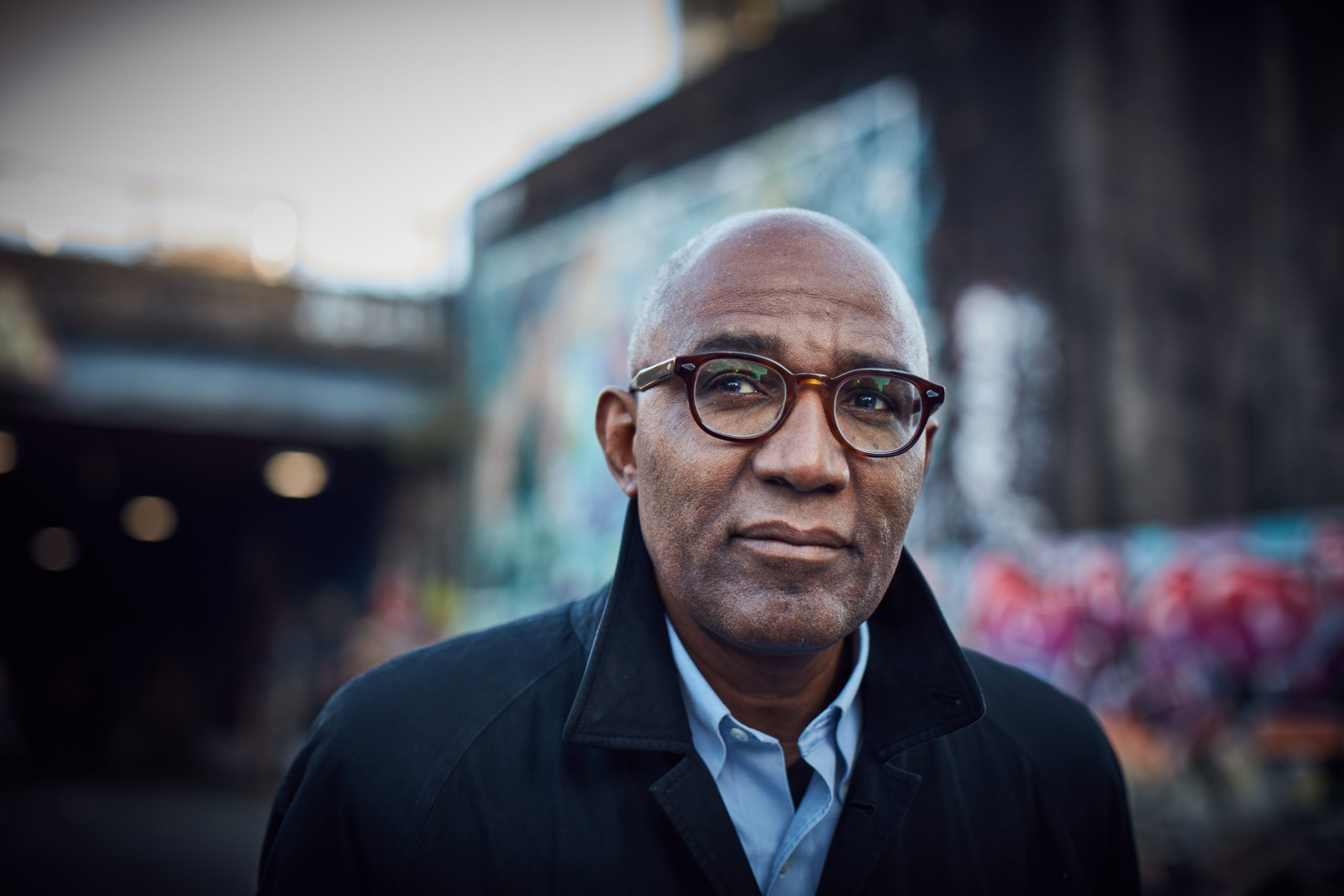 Many of the comments Mr Phillips has been targeted for date back years.

They include concerns over Pakistani Muslim grooming gangs.

Mr Phillips is the former head of the Equality and Human Rights Commission.

Concerns were previously raised about Muslim grooming gangs and sympathy shown in opinion polls by some Muslims towards the Charlie-Hebdo attack in Paris in 2015.

In 1997 the anti-racist campaigner helped pass a law protecting Muslims from incitement.

He said he would not vote for the party in solidarity with British Jews.

Jennie Fornby said: “[it is a matter of] urgency to protect the party’s reputation.”

Khalid Mahmood, a Muslim Labour backbencher, told The Times: “The charges were so outlandish as to bring disrepute on all involved in making them.”

The suspension means he cannot attend meetings or run for office.