The Shadow Foreign Secretary said she was "fed up" of trying to scrub out the party's disgusting problems with anti-Jewish hatred. Ms Thornberry told the Andrew Marr Show today the party was tackling the issue head on, and promised "we will sort this out".

But she also revealed: "People feel it's fine to come up and talk to you in the most appalling terms.

"I spoke to someone last weekend and I was really shocked to suddenly see the way in which the conversation turned. 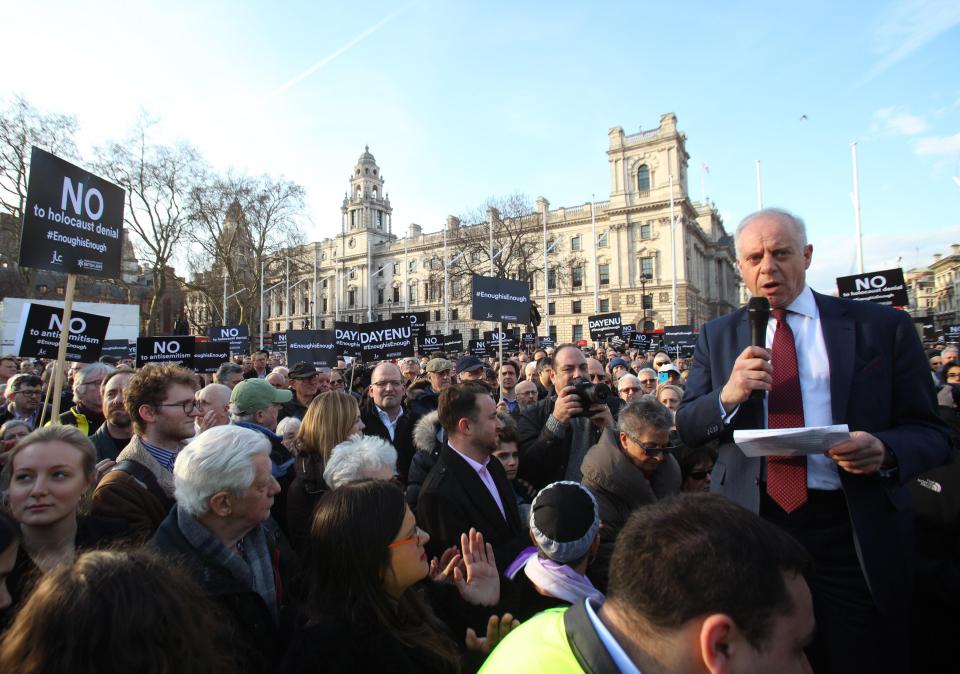 She said she was "fed up" of having to fight anti-Semitism in the party, but describe new General Secretary Jenny Fornby as a "breath of fresh air" who would sort it out.

The news comes on the same day as the daughter of Labour MP John Mann accused Jeremy Corbyn and his party of failing to take threats of rape against her seriously, and told how she had to wear a panic alarm when she was home alone.

Heather Mann wrote in the Sunday Times: "Since my father raised in detail the latest threats against us in private to the parliamentary Labour Party three weeks ago, nobody from the national party has bothered to check on us. Nobody."

The Oxford University postgraduate student said abuse received by her dad and other MPs "continues to be ignored or denied" and called on the boss to show real leadership on the issue.

Also today the newspaper revealed the Labour boss has been following accounts on Twitter peddling anti-Semitism and conspiracy theories about the Salisbury incident and Syria chemical attack.

One account who Mr Corbyn follows tweeted, Adnan Darwash, that "crafty Israelis" seemed to behind the chemical attack in Douma, and blamed a "Mossad outsourced outfit" for the poisoning of Sergei Skripal and daughter Yulia.

He also says that "Jews are in control of the Whitehouse." 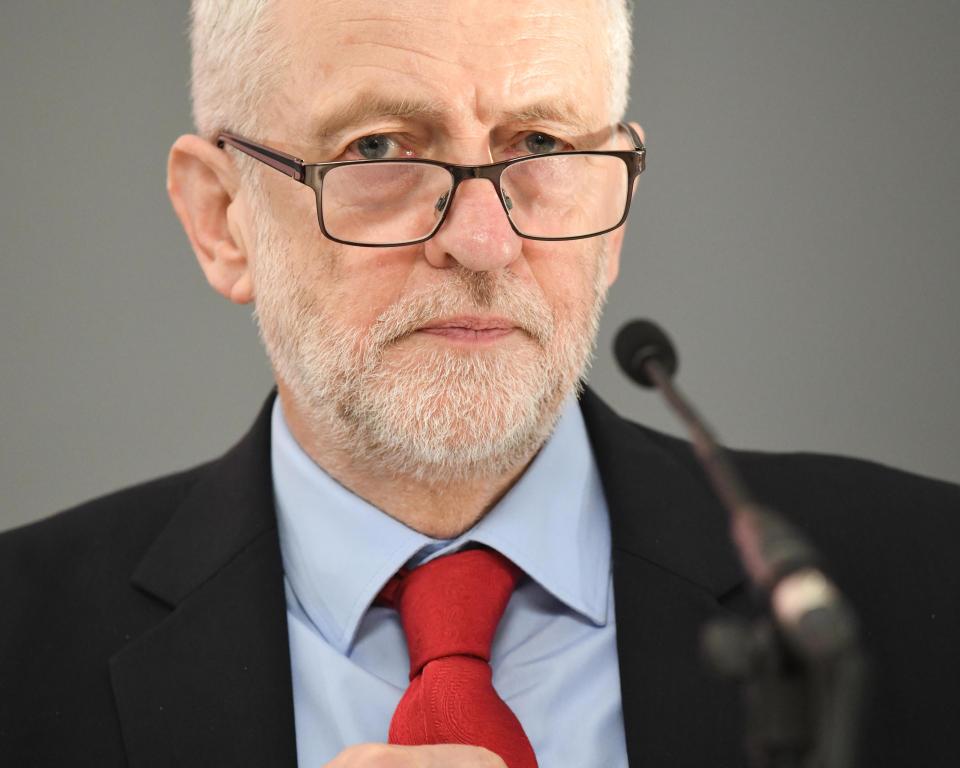 And actress Maureen Lipman, who is Jewish, today renewed her atatck on the Labour leadership, saying: "How can I support this lot?"

She told ITV's Peston on Sunday: "I can't be a Labour supporter anymore."

The Labour Party has been embroiled in an anti-Semitism storm for weeks, with MPs across the party speaking up against the sick abuse they have received.

Recalling their horrific stories even reduced some female politicians to tears.

Last week a series of MPs spoke in the Commons about the abuse they had got from people who claim to be supporters of the Labour boss.

But MPs who have done so have received an even more angry backlash.

The Sun revealed today that police are investigating anti-Semitic hate mail sent to Ruth Smeeth MP, telling her to "f**k off, Jew w***e."

Mr Corbyn said last week: "The increase in anti-Semitic remarks, attacks and abuse in our society is unacceptable, as it is anywhere across Europe. We will deal with it."

He will meet with Jewish leaders later this week to and make amends with the community and prove he can tackle the problem.