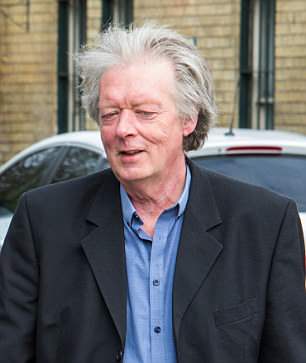 Labour’s leader in Barnet has admitted the anti-Semitism row engulfing Jeremy Corbyn has hit his bid for an historic victory.

Labour need just two gains to seize control of Barnet for the first time ever and the borough was among the party’s top targets at yesterday’s local elections.

Barnet was home to Margaret Thatcher’s constituency and would be an iconic loss for Theresa May’s Conservatives.

The area is home to a large Jewish population and Mr Rawlings admitted Labour was struggling amid the anti-Semitism row.

He told the BBC it had ‘made a difference’.

The area of North London, which has a Jewish population of around 16%, has been a key battleground for both the Conservatives and Labour, particularly in light of the latter’s recent difficulties over anti-Semitism allegations within the party.

Mr Rawlings said he expected to see the allegations make an impact on some of the wards with particularly large Jewish populations, such as Childs Hill and Hale, although Labour only held one of six seats across the two wards going into the election.

He said: ‘I must say that in some wards where there is a large Jewish community, it (the anti-semitism issue) has made a difference, I’m not sure yet how much. Of course the Tories did go hard in those areas on that issue, saying that if you vote Labour you’re voting for Jeremy Corbyn.

‘But to be honest most of the conversations (with voters) have been about potholes rather than anti-semitism. That said, we want people to know it is an issue we take very seriously in the Labour party.’ 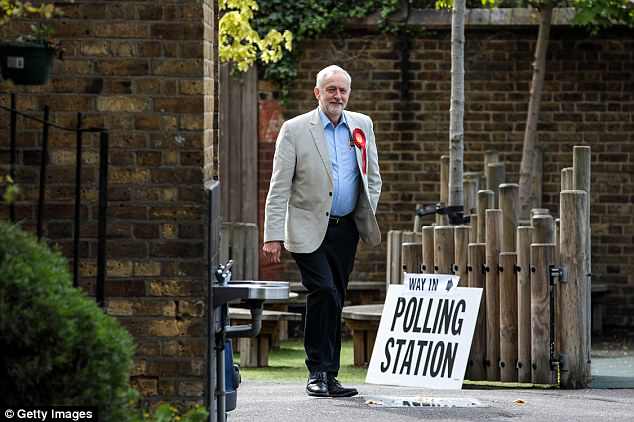