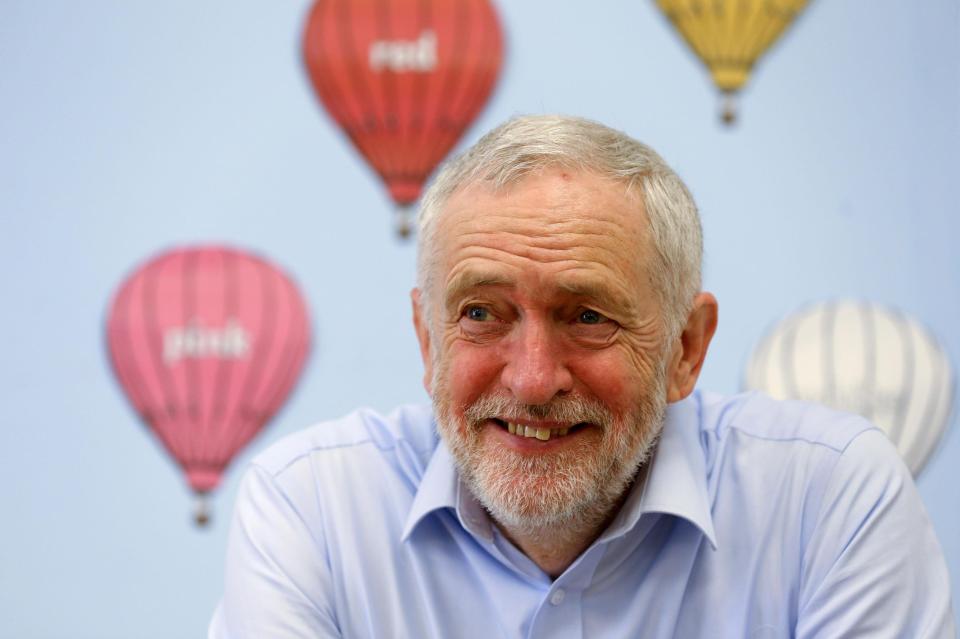 They would be added to the existing eight bank holidays British workers get each year.

Speaking at a union conference in Bournemouth, Jeremy Corbyn said Labour would give “Britain’s workers the break they deserve” if they got power.

He said: “If we win the next election, St George’s Day will become a national holiday for Britain’s workers.

“It will be a day where we can all show our pride and celebrate our country’s tradition of fairness, inclusivity and social justice.”

“Our values of a fair and inclusive society are our country’s best values, and those shared values will be celebrated by making St George’s Day a national holiday.”

But experts at the Centre for Economics and Business Research (CEBR) have estimated the average bank holiday comes with a £2.3bn price tag – hitting Britain’s already poor productivity levels.

It came as a damning new report highlighted how Labour activists were ashamed to talk about England for fear of appealing to racists.