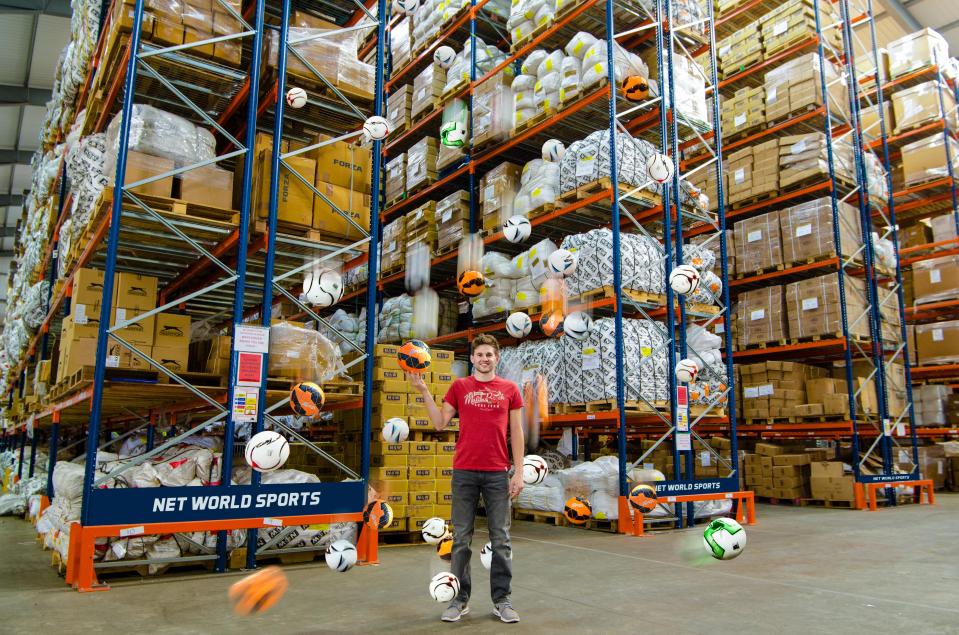 Last month, Alex told how he bought the cricket bat online when he was at school – and now he makes a packet flogging footie nets.

He told the Metro: “It started when I bought a cricket bat on eBay. I paid £60. It said ‘Made in India’ on it, so I emailed the company that made it and asked how much it cost to make and they replied saying it was £6.

“So I bought ten direct from them and sold them to people at school for £60 each. We then became a limited company in 2009.”

Alex's first job was at a builders' merchant, and he squirreled his wages away.

Soon, he had saved £13,000, which he used to buy a container full of sports equipment .

And he maintains this was the best investment he’s ever made.

He said: "I went to Barclays to get an overdraft; they made me do a business plan and said they couldn’t help me. 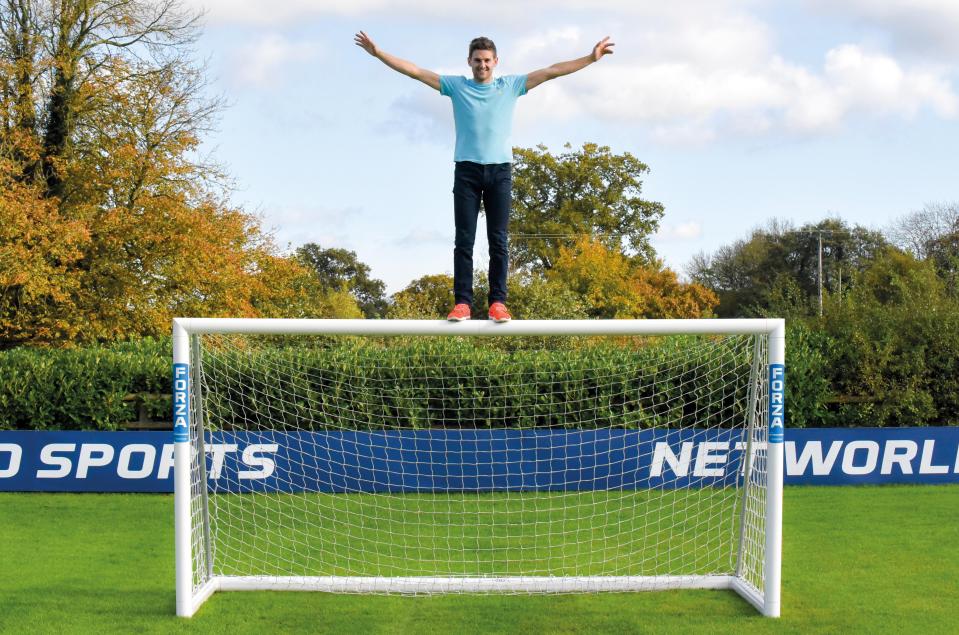 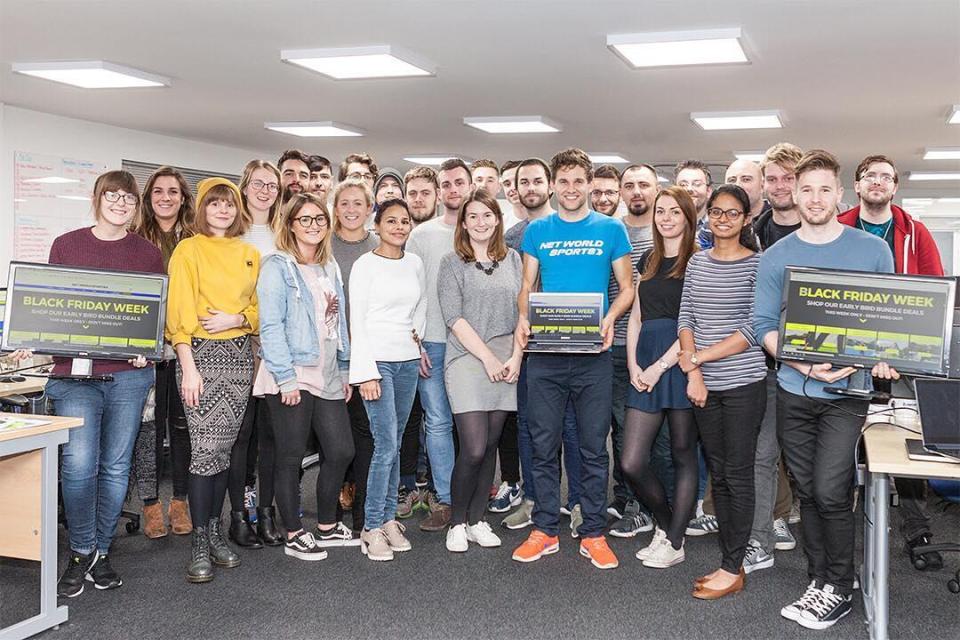 "My best investment was that container — it changed my life."

Alex, who went into business with his dad, now sells more than 100,000 goal nets a year across the globe, and believes they shift more than any other company.