Here to see Harry and Meghan? Lady Kitty Spencer touches down in Australia as the royal couple continue their marathon tour

Lady Kitty Spencer has touched down in Australia, just as Prince Harry and Meghan Markle continue their royal tour to Melbourne.

While Lady Kitty’s visit to Australia coincides with her cousin and his pregnant wife’s marathon tour, their reasons for coming down under are vastly different. 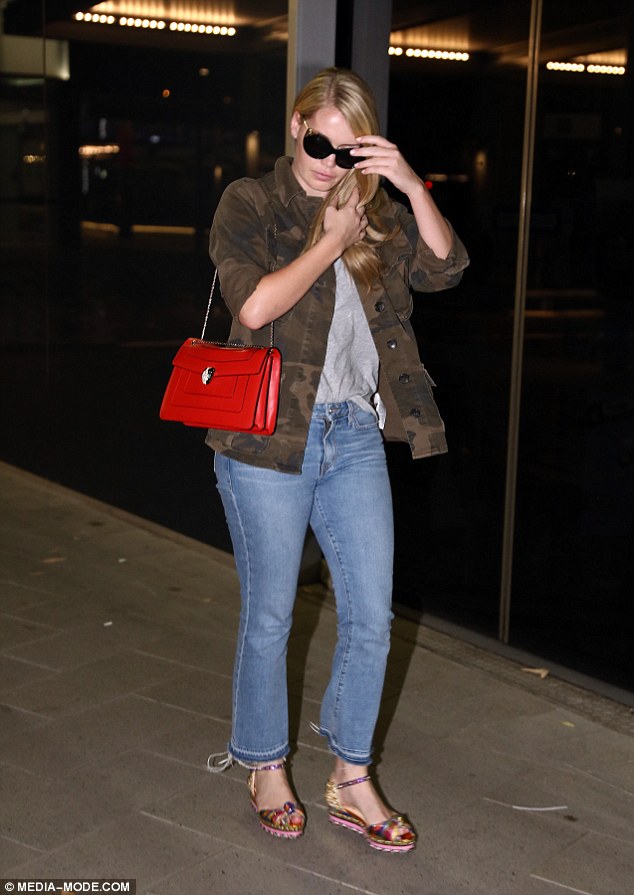 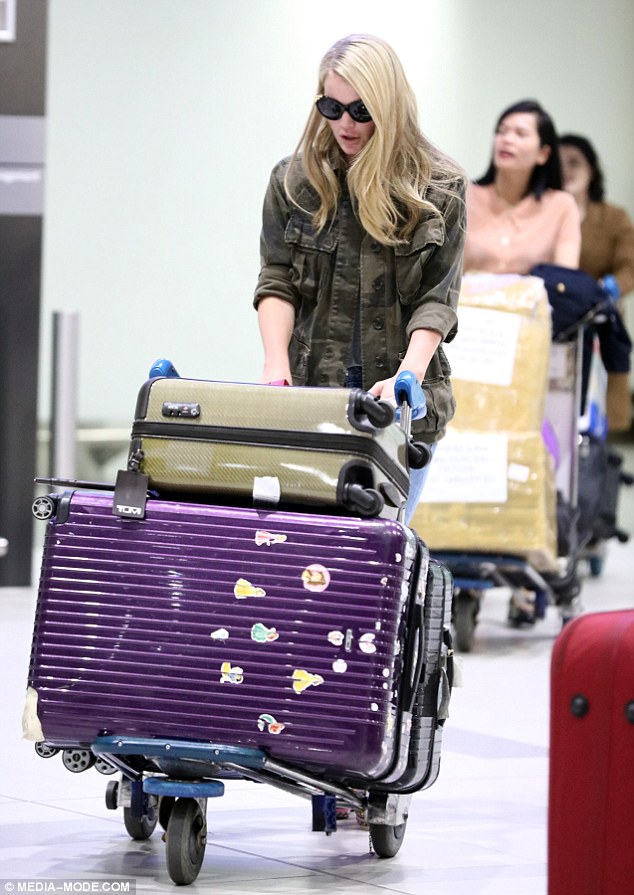 Lady Kitty is in Perth for a telethon aimed at raising funds for children with life-threatening diseases.

The 26-hour-long fundraiser is celebrating its 50th anniversary in Perth this coming weekend.

Lady Kitty oozed a casual vibe as she made her way through the airport in an on-trend camouflage jacket, casual grey t-shirt and ‘boyfriend’ jeans.

The royal completed her informal look with a designer red chain bag, a pair of rainbow shoes and black sunglasses – her hair flowing casually over one shoulder.

She announced the visit on Instagram earlier in the month, the fundraiser’s website saying she was continuing the legacy of her great aunt, Princess Diana. 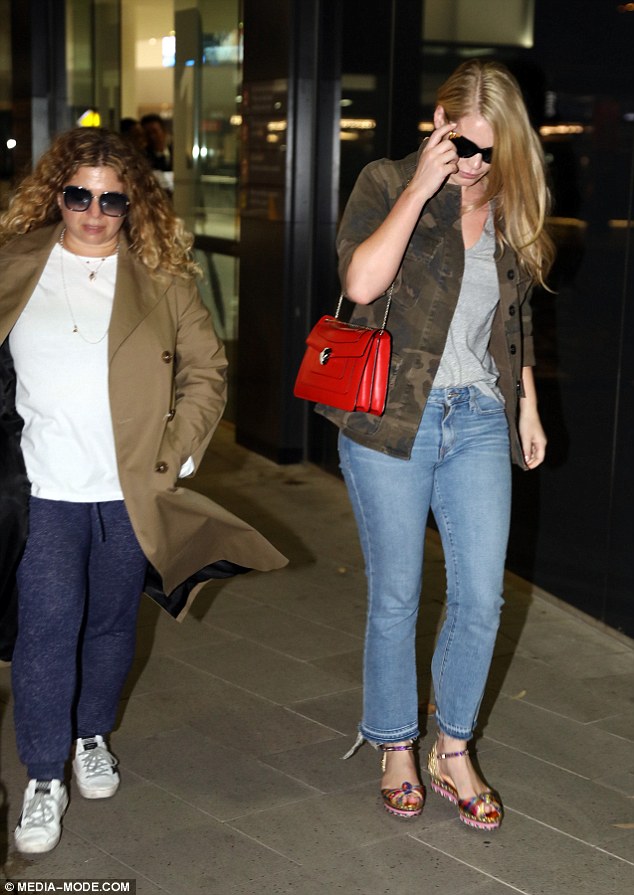 Lady Kitty oozed a casual vibe as she made her way through the airport in an on-trend camouflage jacket, casual grey t-shirt and ‘boyfriend’ jeans 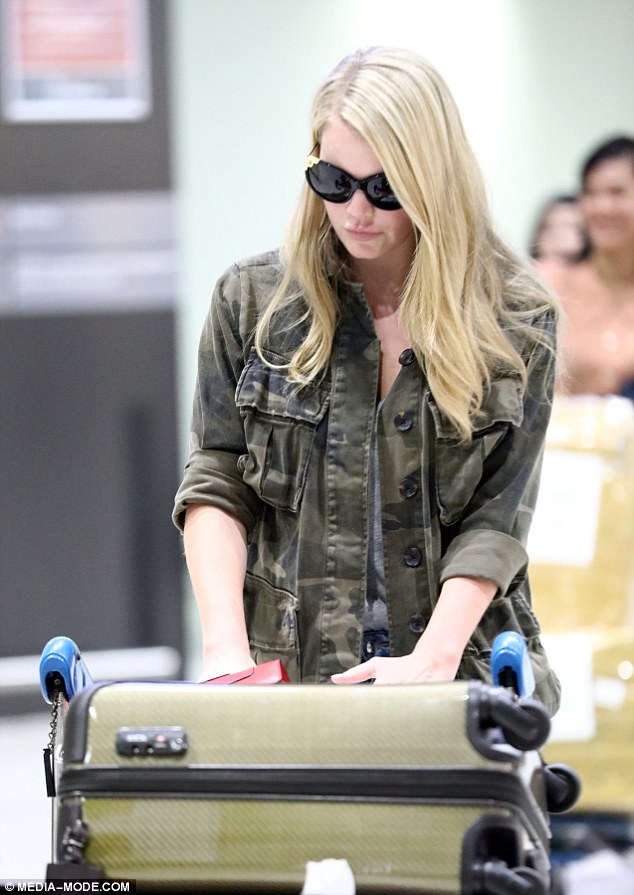 While Lady Kitty is close with cousin Prince Harry, attending his nuptials with Meghan Markle in May, it’s unclear whether they intend to meet up.

They’re in town promoting the Invictus Games and due to meet the public in front of Melbourne’s Government House, crowds already building.

Harry, Here, Kitty, Lady, Meghan, S
You may also like: