LANCASTER demonstrators are facing bail of $1million each, after police said riots broke out following the fatal shooting of a man by a cop.

Arrests were made after Pennsylvania police said demonstrators threw items including bricks, plastic and glass bottles, at cops, and windows of the police station and post office were smashed. 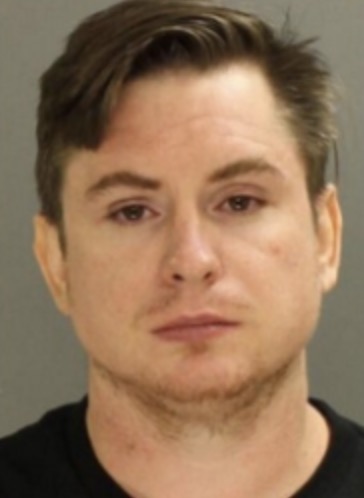 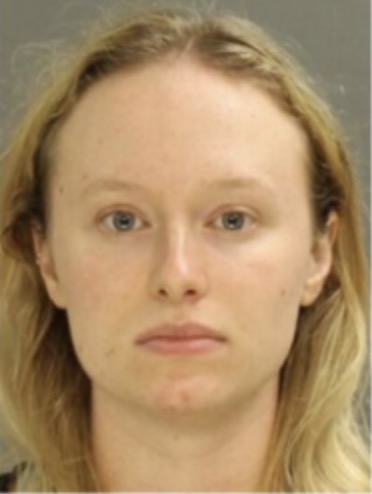 Police shared the mugshots of twelve people who were arrested following the incidents late Sunday night into Monday morning.

Protesters faced a range of charges, including arson, vandalism, rioting, disorderly conduct, among others, according to a police statement.

As the demonstrators were charged, several faced bail of $1million, police said.

At least nine demonstrators are held at the Lancaster County Prison on the $1million bail, the New York Post reported.

Wise's bail was set at $100,000, and information for Lopez was not available, according to the New York Post.

Gaston and Newman were both on probation at the time of their arrests, police said.

A detainer – or a request to hold a person – will lodged against each man that was probation, police said.

Police said an unnamed 16-year-old male was also charged with disorderly conduct and probation for riot, among other charges.

The charges came after demonstrations erupted on Sunday when a man – identified as Ricardo Munoz – was fatally shot by a cop. 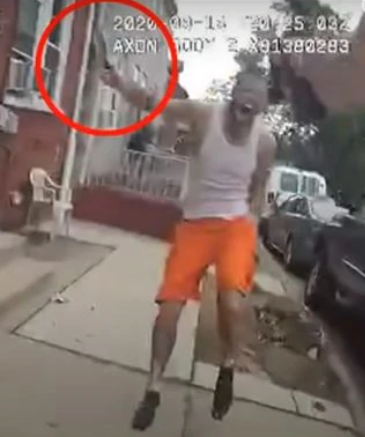 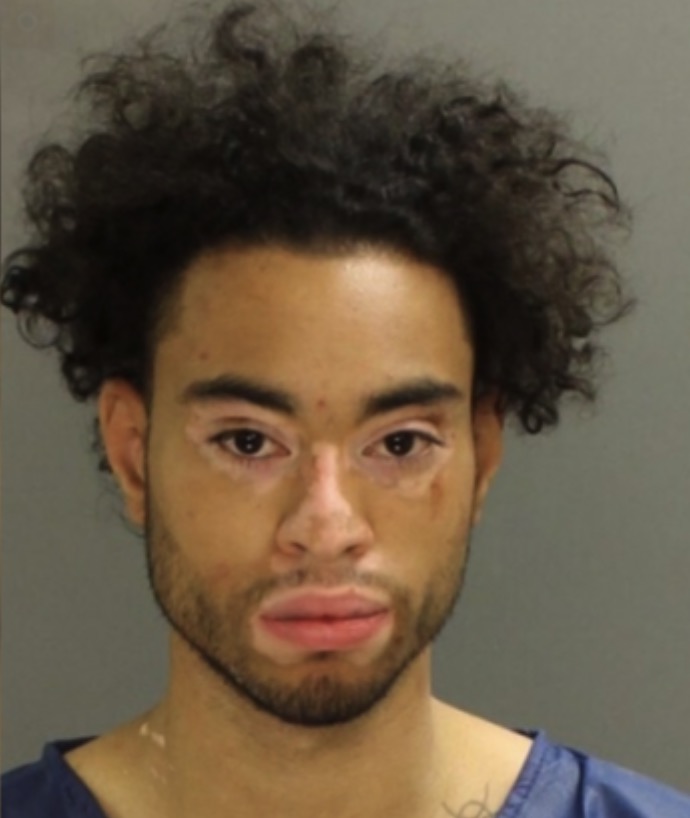 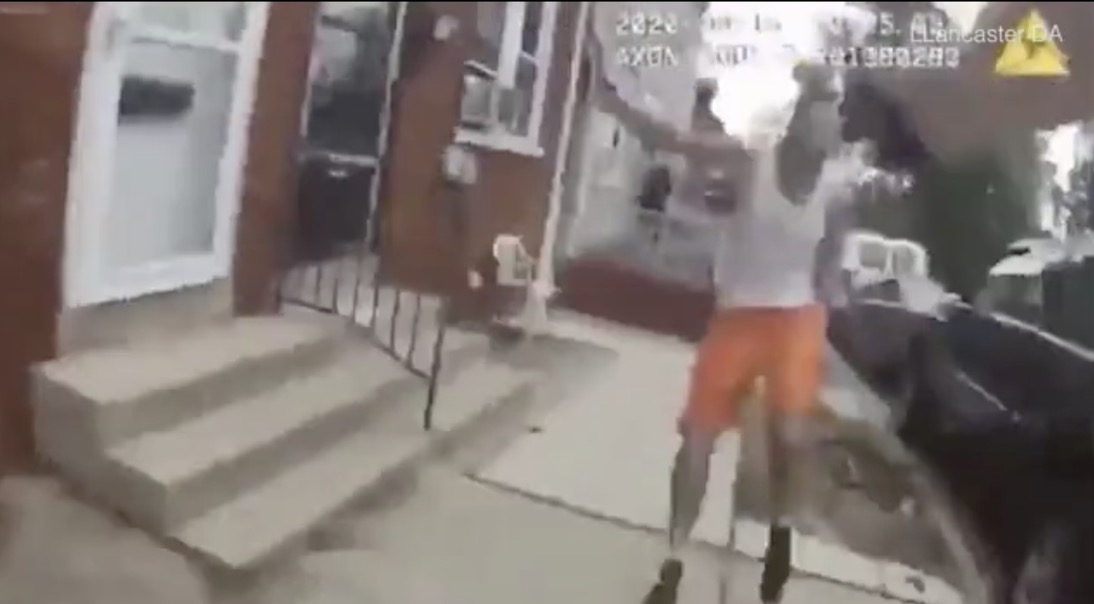 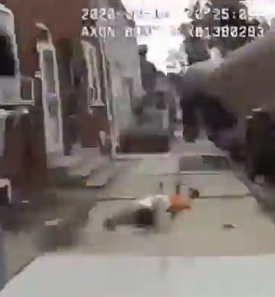 Body camera video appeared to show Munoz run out of a house toward a cop with a knife.

"Preliminary information and body worn camera footage indicates that the male subject had a knife in his right hand as he was chasing the officer," police said in a statement.

"The officer fired several shots from his firearm, striking the subject."

"The subject, identified as 27 year old Lancaster man, did not survive his injuries and was pronounced dead at the scene," the police statement added.

After the fired a weapon, the man was seen laying on the ground, video showed. 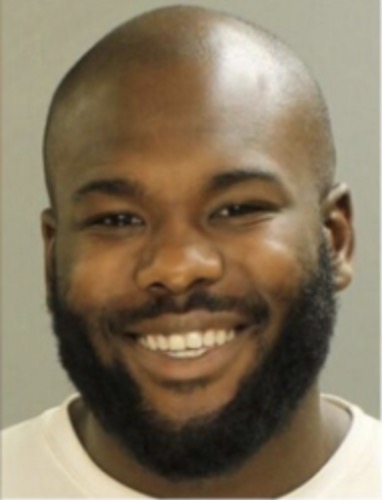 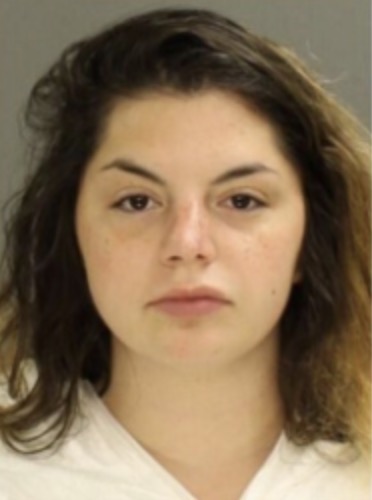 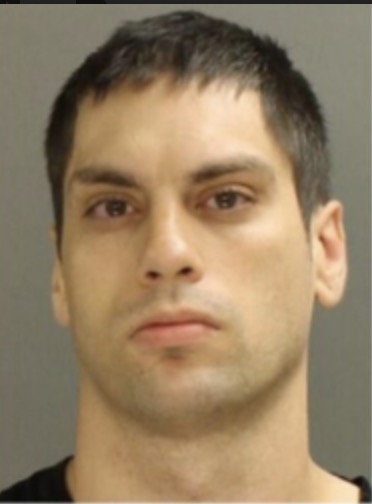 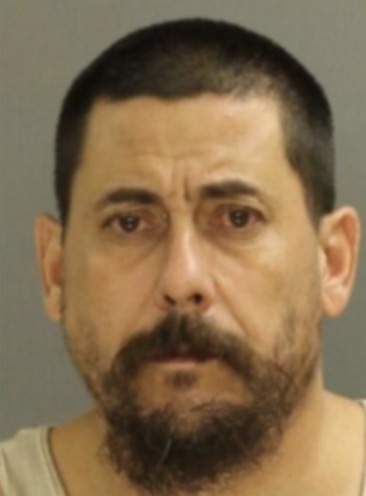 The incident is under investigation by the District Attorney's office.

Mayor Danene Sorace said in a statement the officer involved in the incident was placed on leave.

A police statement said at least one county vehicle, the police station, and post office hadwindows smashed in the escalated demonstrations overnight Sunday into Monday.

Cops said they used "chemical agents" (tear gas) to disperse the crowds as they refused to move from the police station.

Grassroots organization Lancaster Stands Up condemned the high bail set for the demonstrators in a tweet thread on late Monday.

"Lancaster County District Attorney Heather Adams has leveled heavy charges against the demonstrators and Judge Bruce Roth set bail for each of the accused at $1 million each on Monday night," the organization tweeted. 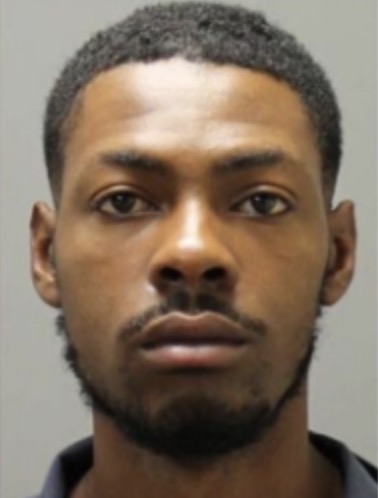 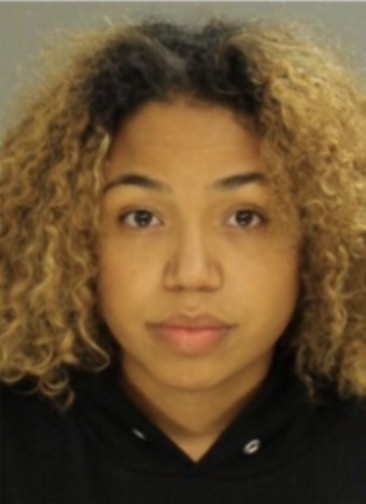 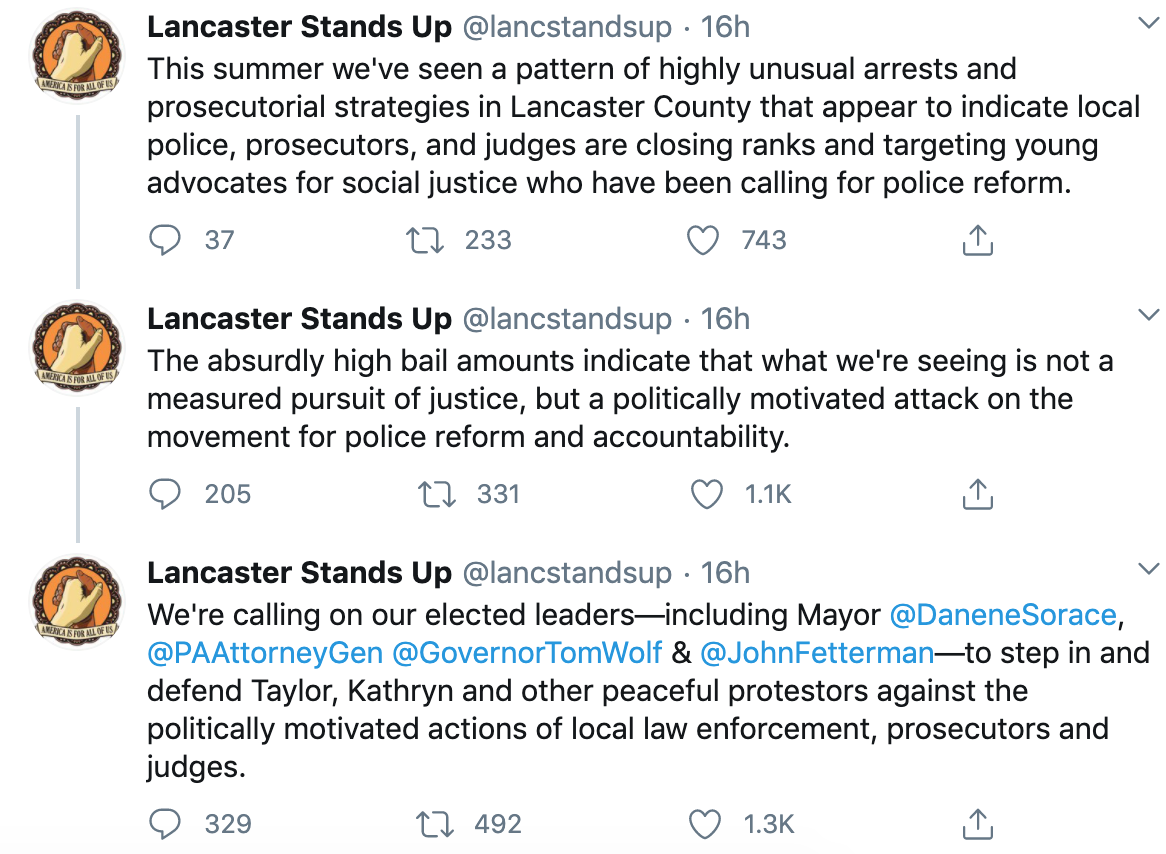 Another tweet accused officials of "closing ranks and targeting young advocates for social justice who have been calling for police reform."

"The absurdly high bail amounts indicate that what we're seeing is not a measured pursuit of justice, but a politically motivated attack on the movement for police reform and accountability," another tweet claimed.