THE first black person to serve as district attorney for Los Angeles has criticised Black Lives Matter after her husband was forced to pull a gun on activists who came to the couple's home late at night.

Jackie Lacey has become a target of the campaign group over her purported failure to prosecute police officers involved in the fatal shooting of civilians. 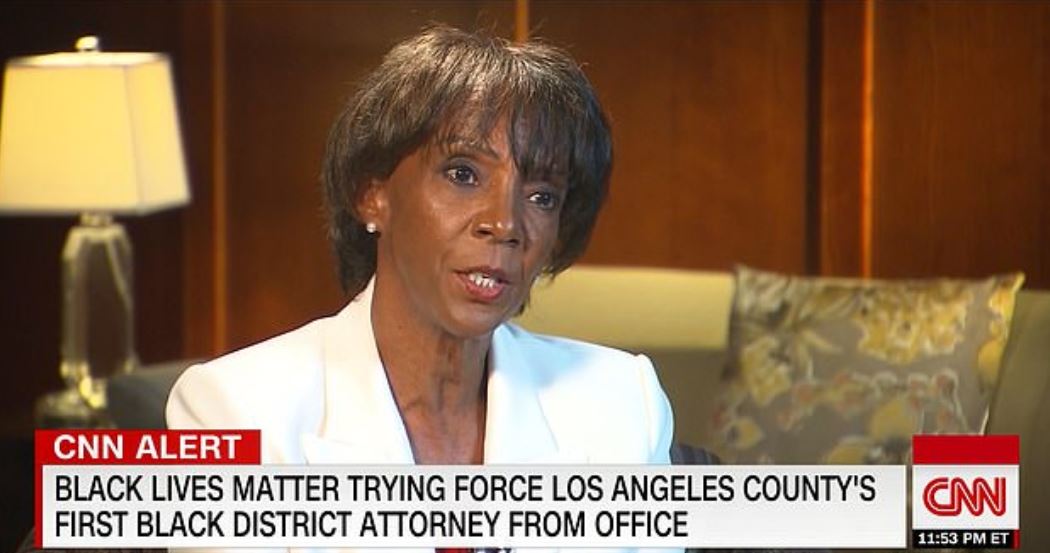 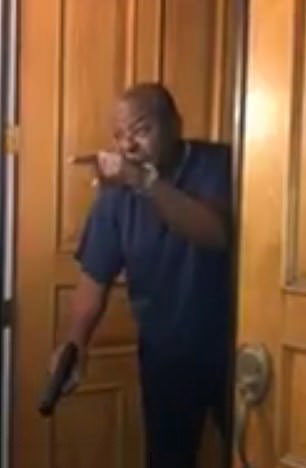 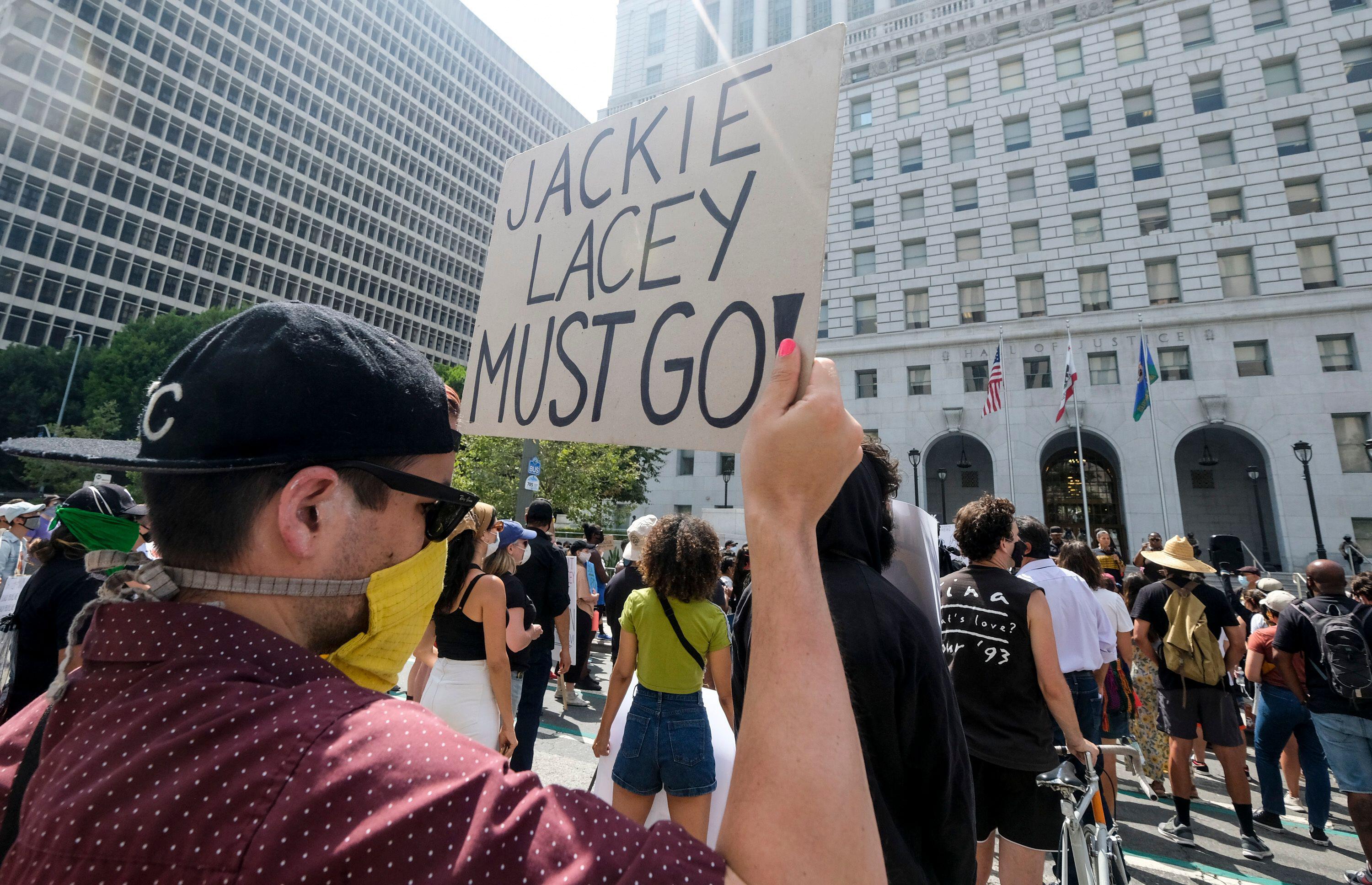 She was elected as the District Attorney of Los Angeles County in December 2012, and is both the first woman and the first African-American to hold the office.

Black Lives Matter (BLM) claim that over 600 people have been killed in the county by police since Lacey assumed the role, though she says the number is around 340, and that only around 15 were unarmed.

A report by the LA Times found 339 people who had been shot dead by police since December 3, 2012.

Around 30 activists from BLM showed up outside Lacey's home on March 2 of this year demanding a meeting with her.

They say she had promised to meet with them during a public meeting in October but never honoured the pledge.

Footage from the time shows Lacey's husband, David Lacey, open the door holding a handgun and say: "Right now. Get off of my porch."

Asked "Are you going to shoot me?" by someone behind the camera, Lacey replies: "I will shoot you. Get off of my porch. We're calling the police."

Lacey apologised on her husband's behalf following the incident, but said that he acted out of fear.

Asked about the incident in an interview with CNN on Saturday, she added: "I definitely don't think you should be able to come onto someone's property.

"That crosses a line."

The issue of police brutality in the US has become the focus of a renewed national campaign since the killing of George Floyd in May.

Weekly protests are now being held as part of a campaign to see Lacey voted out at an election runoff coming in November.

Lacey rose to the office she now holds from a working class background, and described the campaign against her as "surreal".

"I get in here and the most vocal group who wants to take me out is a group known as Black Lives Matter.

"They're treating me like the Man. But if they only knew that I'm the girl from the neighbourhood."

She also defended the decisions she has made while serving as district attorney.

"While you may look at a shooting by an officer and say, 'Oh, they could have shot him in the leg, they didn't have to respond that way,' that's not the test under California law.

"The test is when somebody's life is in danger.

"I can't tell you how many times I'll look at a case on television and say, okay, this is coming my way. 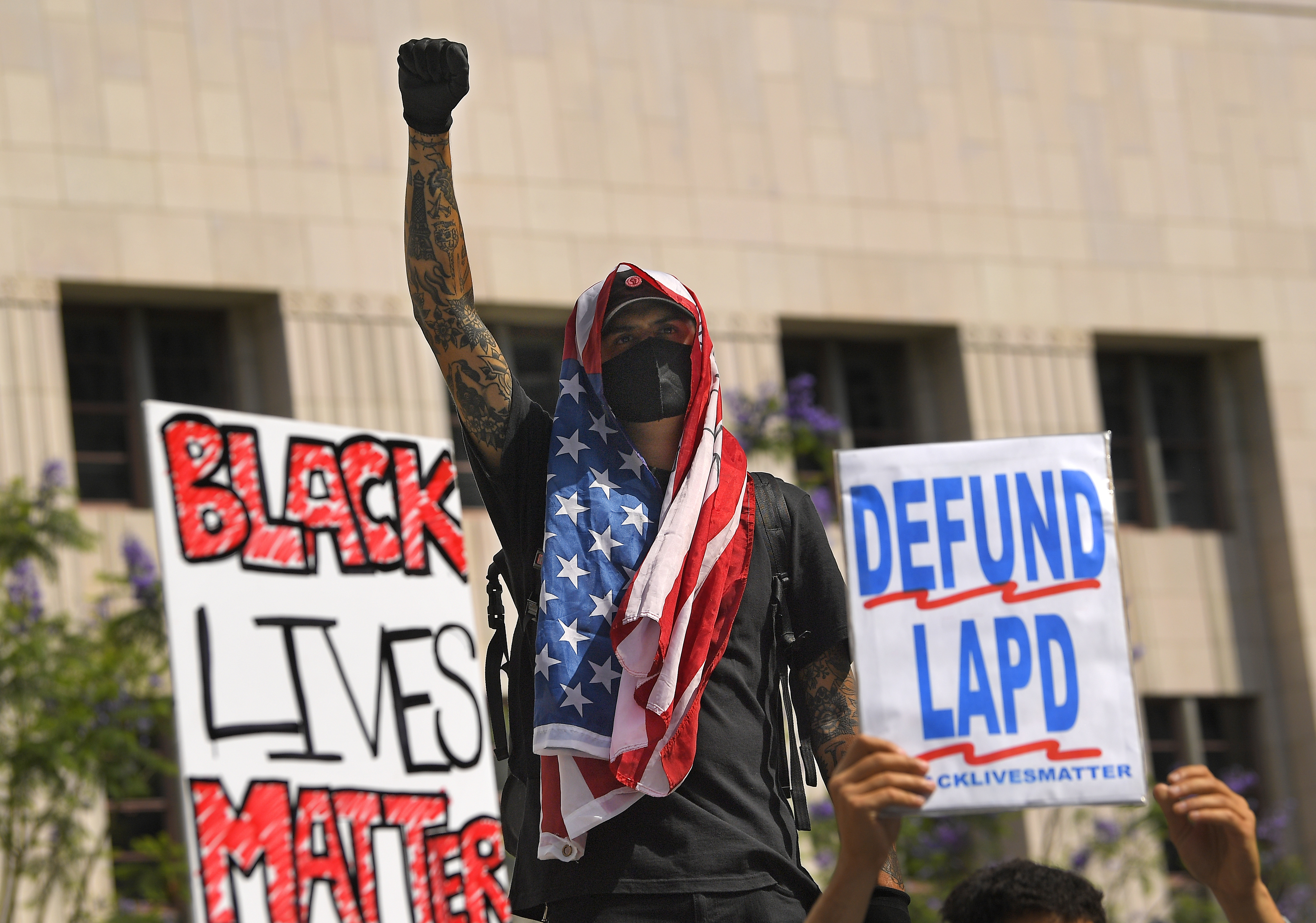 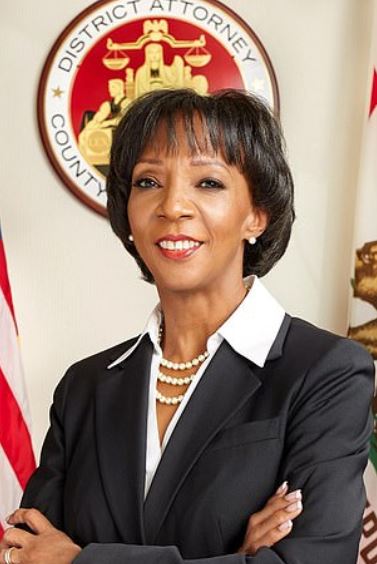 Black, da, first, Las, slams
You may also like: