The woman was left fighting for her life in hospital after the "horrific" attack in Leicester last Friday. 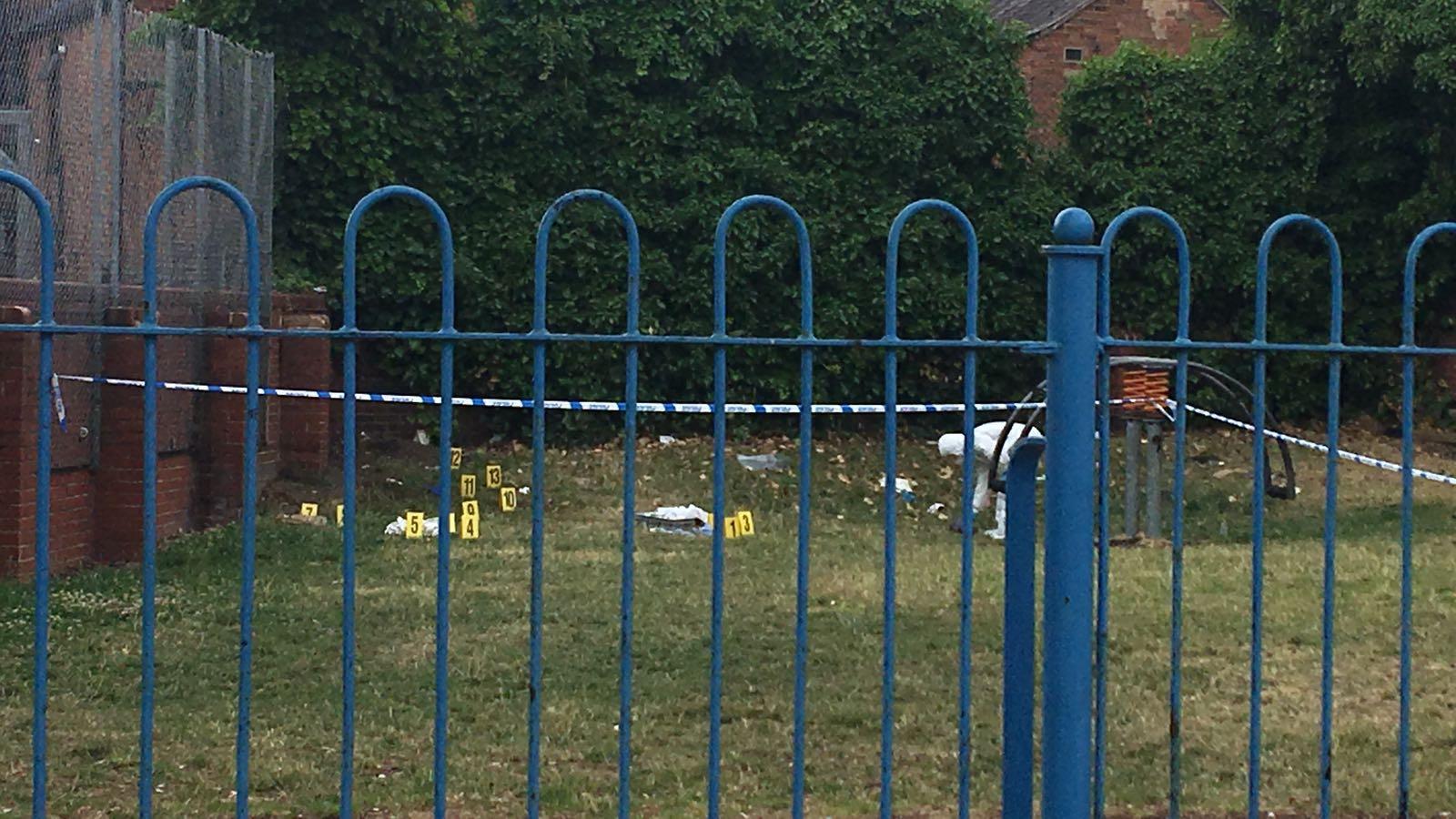 Leicester Police confirmed they had arrested the 56-year-old local man after examining the scene near Evington Road.

Detective Inspector Gareth Goddard, who is leading the investigation, said: “Despite this arrest, our investigation is very much ongoing with a number of enquiries being progressed.

“This woman was subjected to a horrific assault and was left with injuries leaving her in hospital in a critical condition.

“If you think you may have information about this assault, but have not as yet contacted police, please urgently get in touch with us.” 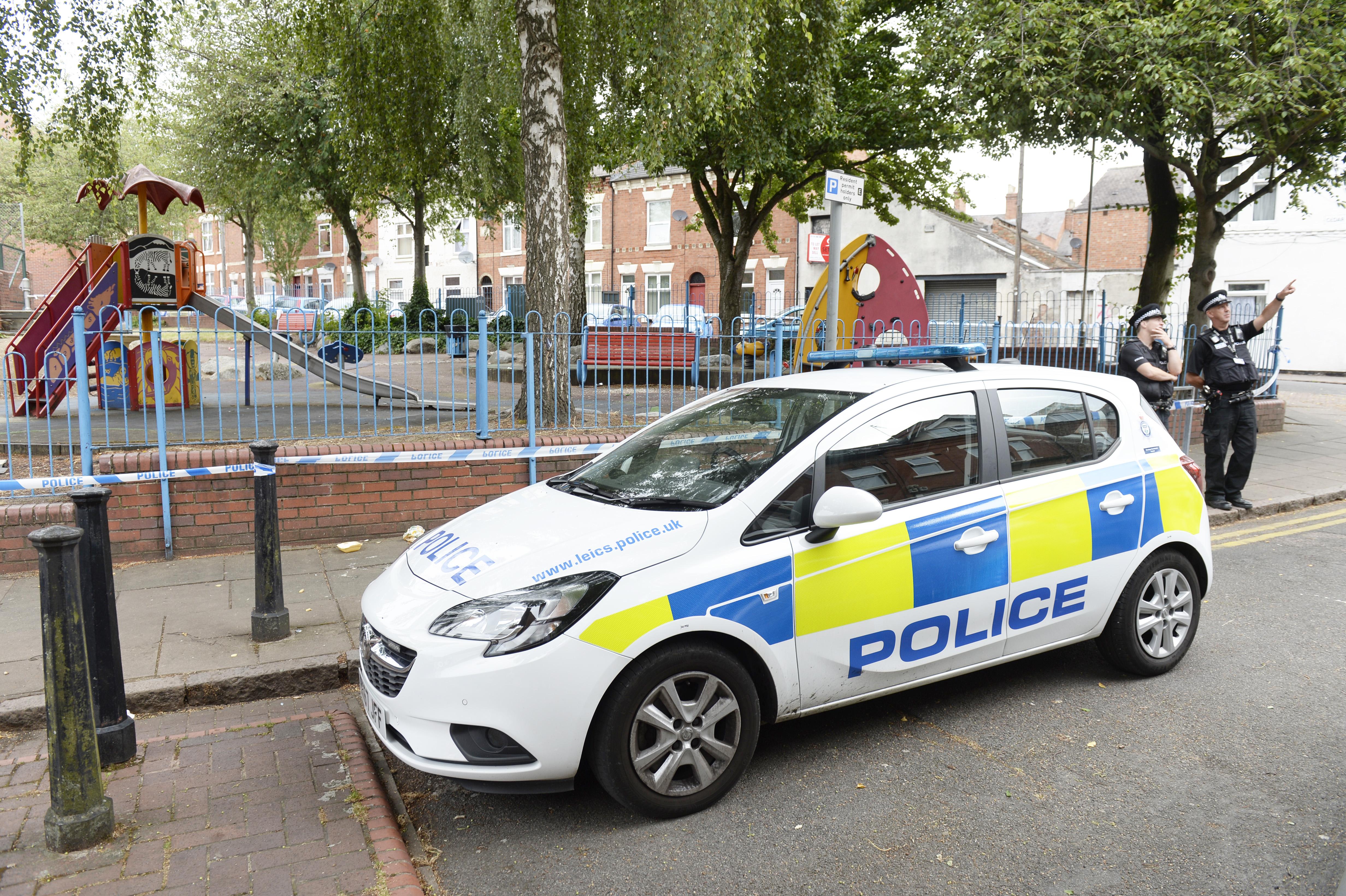 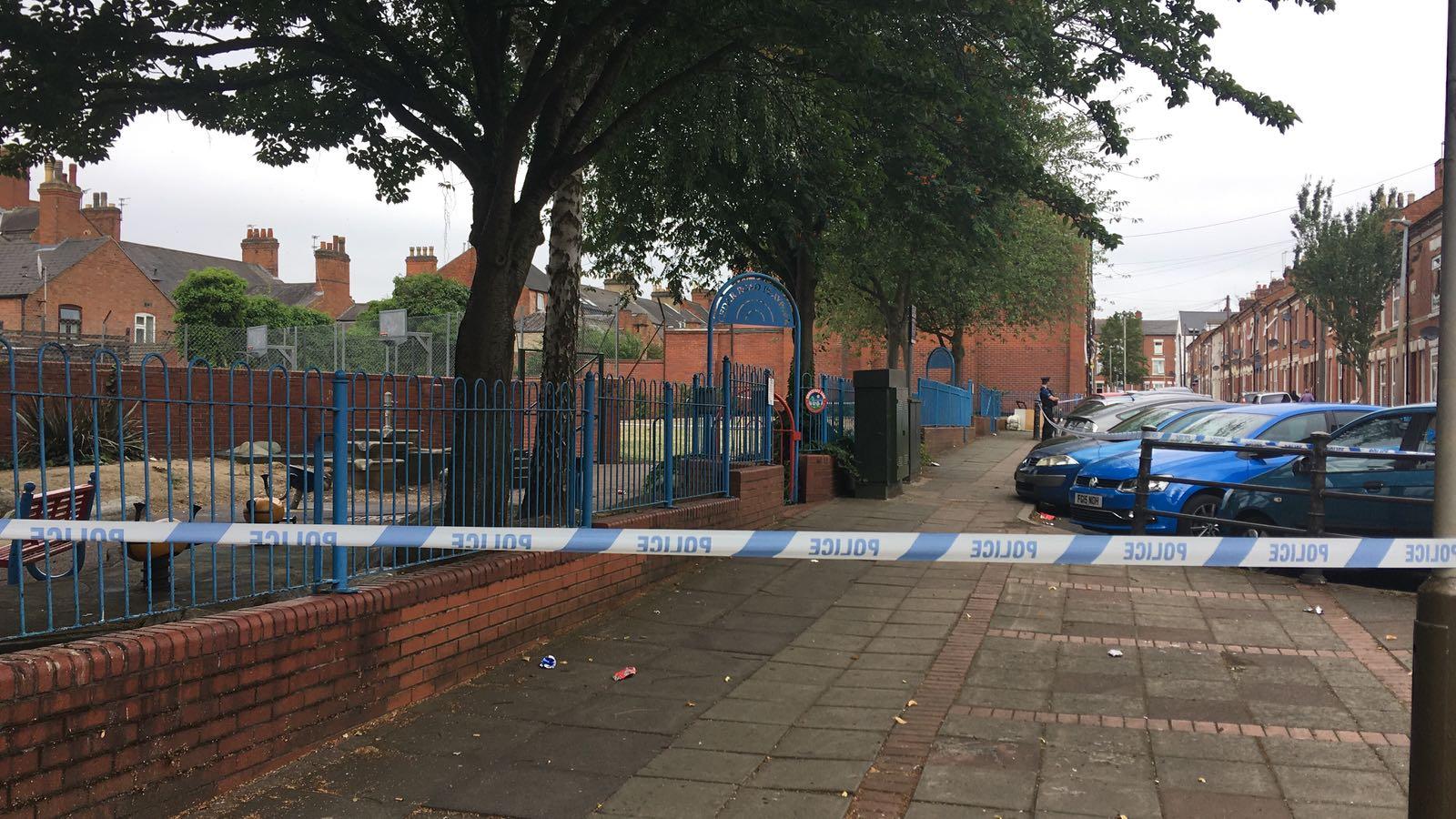 The man remains in police custody while he is questioned by detectives.

Police had cordoned off the scene as they examined the park for clues.

The attack unfolded about 4.45am on Friday morning, August 3.

Anyone with any information about the assault is asked to call Leicestershire Police on 101 and quote incident 53 of 3 August 2018.

after, And, arrest, assault, attempted, critically, found, in, injured, Leicester, man, Murder, of, on, park, police, Serious, sexual, suspicion, woman
You may also like: