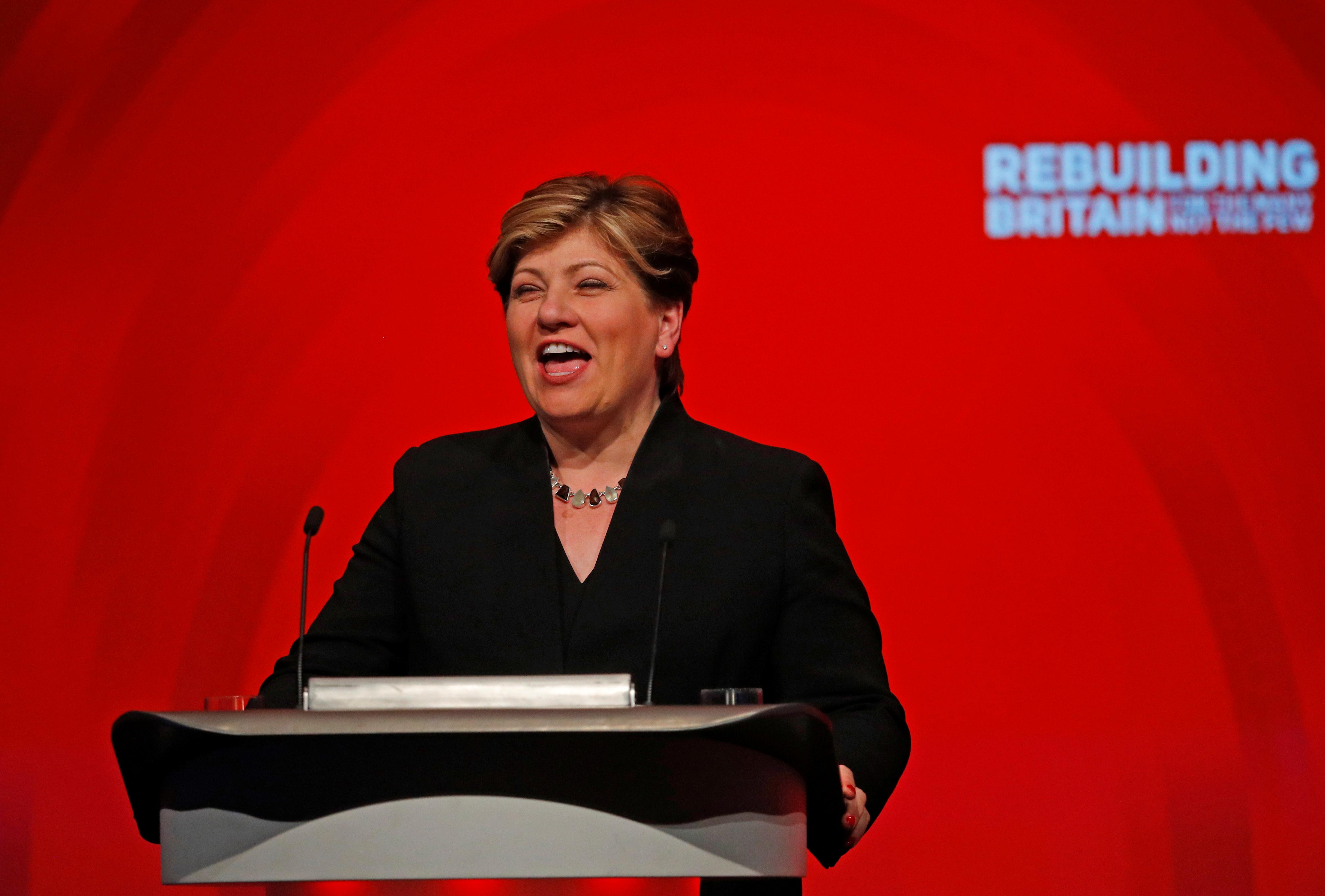 BRIGHTON, England (Reuters) – Britain’s main opposition Labour Party should make a decision on what to campaign for in any second referendum now, the party’s foreign affairs policy chief, Emily Thornberry, said on Sunday, putting herself at odds with leader Jeremy Corbyn.

Speaking at a Huffington Post event at the party’s annual conference in the English seaside resort of Brighton, Thornberry said: “I think that this conference should thrash this out.”

Earlier, Corbyn said Labour would hold a special conference or meeting to decide what to campaign for in a second referendum after an election.

Britain, EU, Thornberry, Us, Weste
You may also like: