IT’S been 20 years since the senseless death of Damilola Taylor — and I wish I could pretend that no such tragedy could ever happen again.

I wish I could pretend that we had driven knife crime off the streets of London and other major cities. 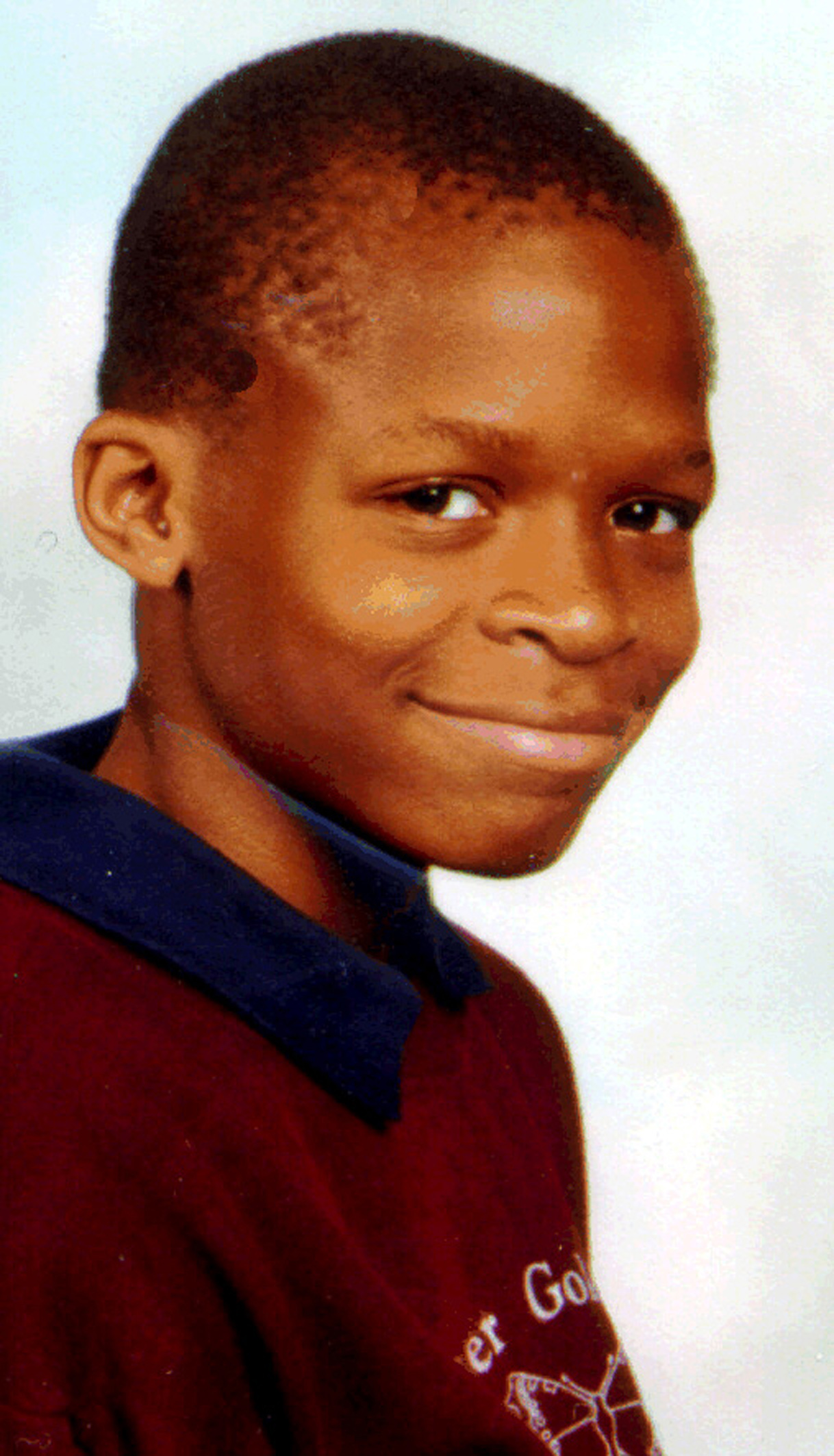 I wish we had totally defeated the gangs that compel young boys and girls to carry drugs and risk their lives.

We are backing them with greater powers of stop and search.

We have launched a massive programme to roll up the county lines gangs — not just in the cities but in towns across the country.

But you can’t beat this problem just by locking people up.

Let’s honour the memory of Damilola Taylor on what would have been his 31st birthday — and let’s make today a National Day of Hope.

We need to change the lives of the young people who are being sucked into this world and who become the victims of this culture of violence.

There is another path for them.

Damilola Taylor wanted to be a doctor and, had he lived, I have no doubt he would have fulfilled his ambition.

We need to give all our kids the same sense of ambition, of purpose, of hope.

That is why I have for so long supported the campaigns of Richard Taylor, Damilola’s father, to change the lives of kids growing up in this country.

I salute the Taylor family, the Damilola Taylor Trust and Hope collective, for all the work they do.

Let’s honour the memory of Damilola Taylor on what would have been his 31st birthday — and let’s make today a National Day of Hope. 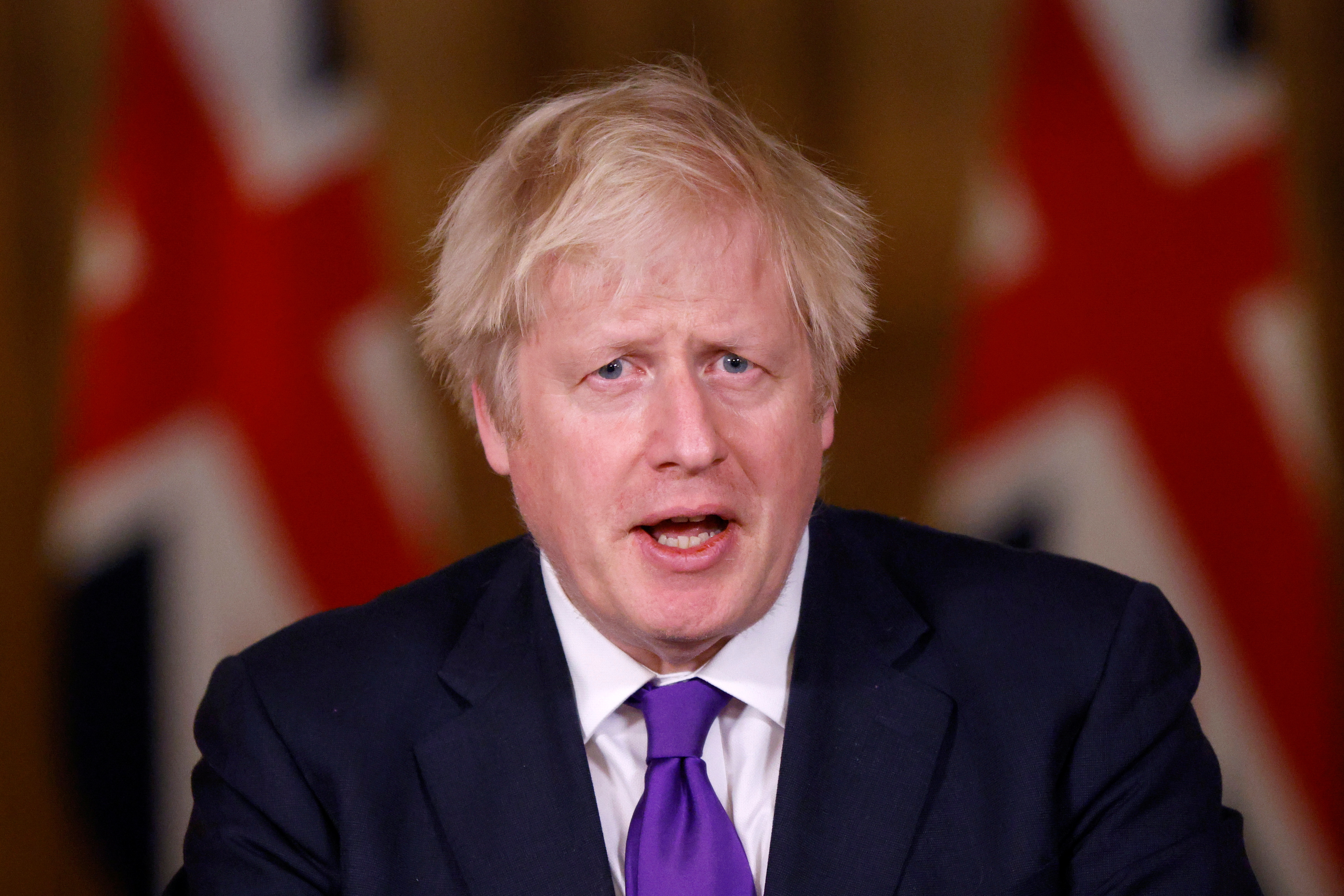 dam, honour, lets, memory, of, the
You may also like: