Lord Roberts of Llandudno admitted his incendiary claim reflected fears that ‘may not exist’.

But he pressed on anyway to claim Brexit was the same as 1930’s Germany’s slide into ‘terrible war’. 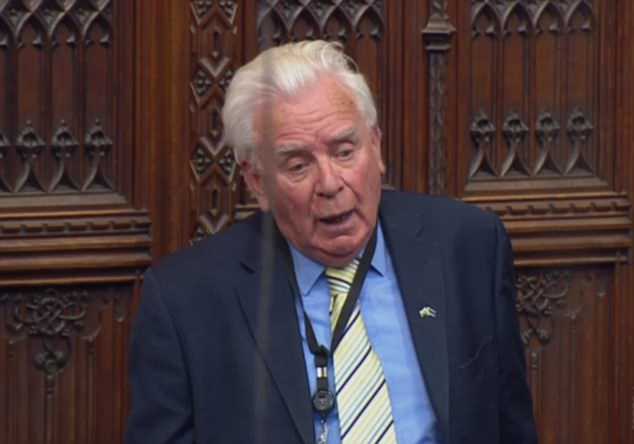 The claim came during a House of Lords debate on the European Union (Withdrawal) Bill which seeks to copy EU law into British law to ensure a smooth Brexit.

Ministers will gain powers to tweak laws to ensure they still work properly after Brexit.

In today’s debate – which saw ministers consigned to another thumping defeat – Lord Roberts told peers: ‘My mind went back to Berlin in March 1933, when the Enabling Bill was passed in the Reichstag.

‘That Enabling Bill transferred democratic rights of the parliament into the hands of one man, that was the Chancellor. His name was Adolf Hitler.

‘Perhaps I’m seeing threats that do not exist, but they are there, they are possible. Who’d have said before the 1930s that Germany, this cultured country, would involve itself in such a terrible war.’

‘This legislation is an essential mechanism for delivering a smooth and orderly Brexit and ensuring our legal order functions.

‘The over the top nonsense spouted by its opponents demonstrates how moribund their arguments are.’ 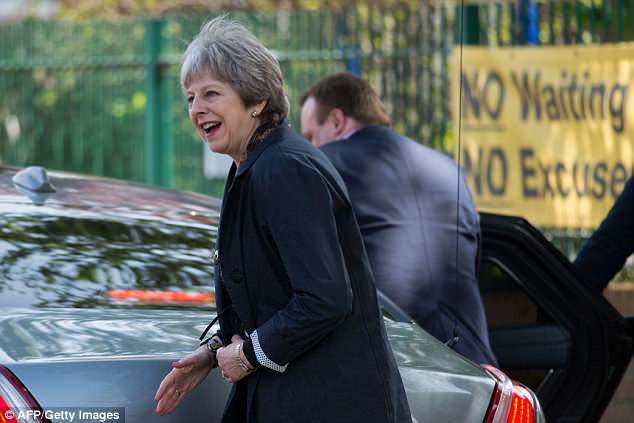 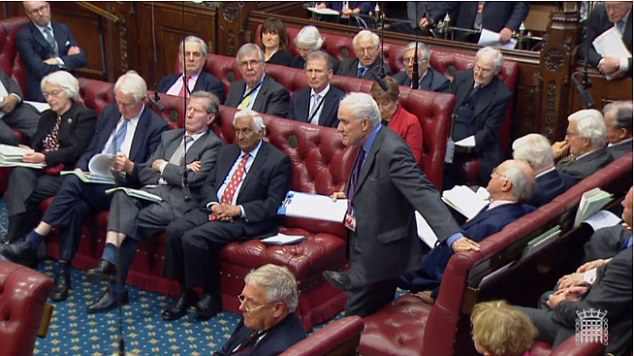 Peers smashed the Government 335 to 244 tonight in a vote on a wrecking amendment branded an attempt to overturn Brexit.

The major amendment to the flagship Brexit laws going through Parliament radically strengthens the so-called ‘meaningful vote’ on the final deal.

Tabled by Viscount Hailsham – better known as the former MP Douglas Hogg, infamous for expense claims to clean his moat – it will remove the right of ministers to quit Brexit talks without a deal and hand the decision to Parliament.

MPs will be ordered to delete the amendment in the coming weeks but Brexiteers will fear a rebellion by Tory MPs could be enough to protect it when it returns to the Commons.

Theresa May has branded the plan a bid to ‘overturn’ the 2016 referendum result and if it is agreed by peers, MPs will be ordered to delete it.