THE Reading bloodbath is the latest atrocity allegedly carried out in the UK by a terrorist suspect who is connected to Libya.

Khairi Saadallah is 25-year-old refugee who came to Britain several years ago from the north African country, which for the past six years has been blighted by a brutal civil war. 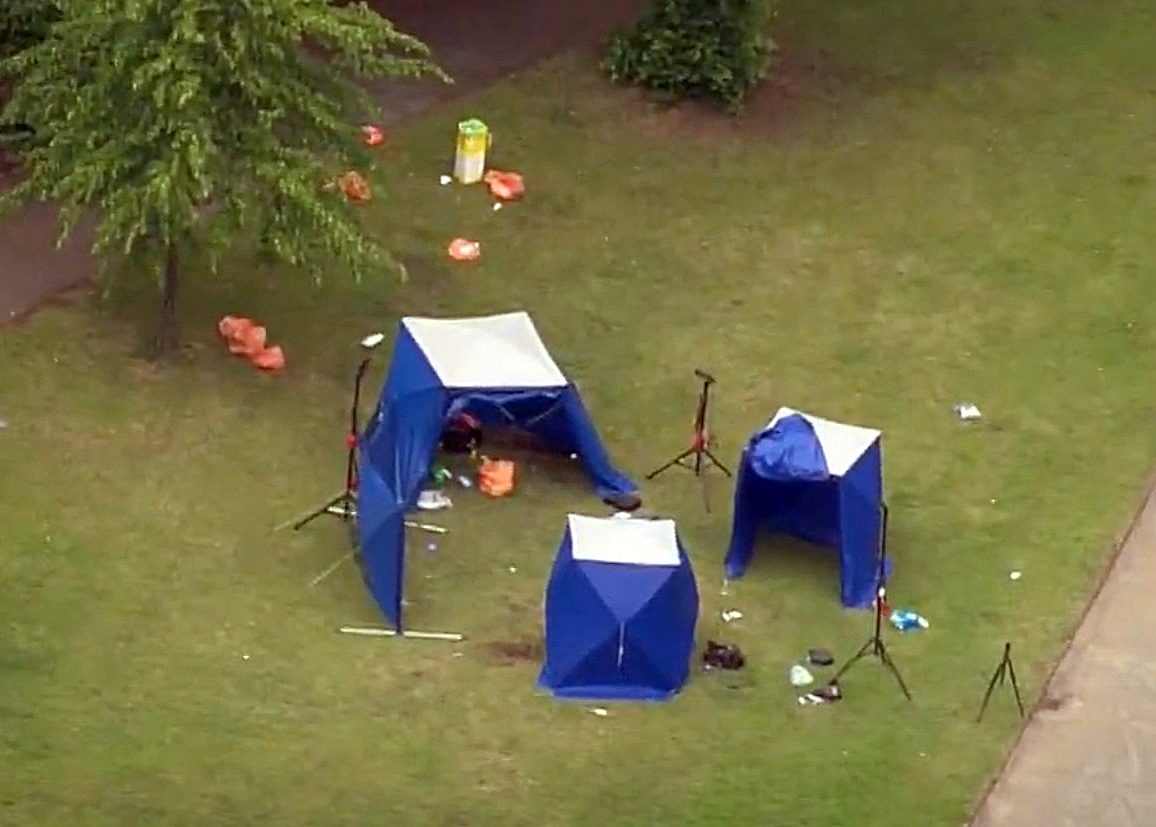 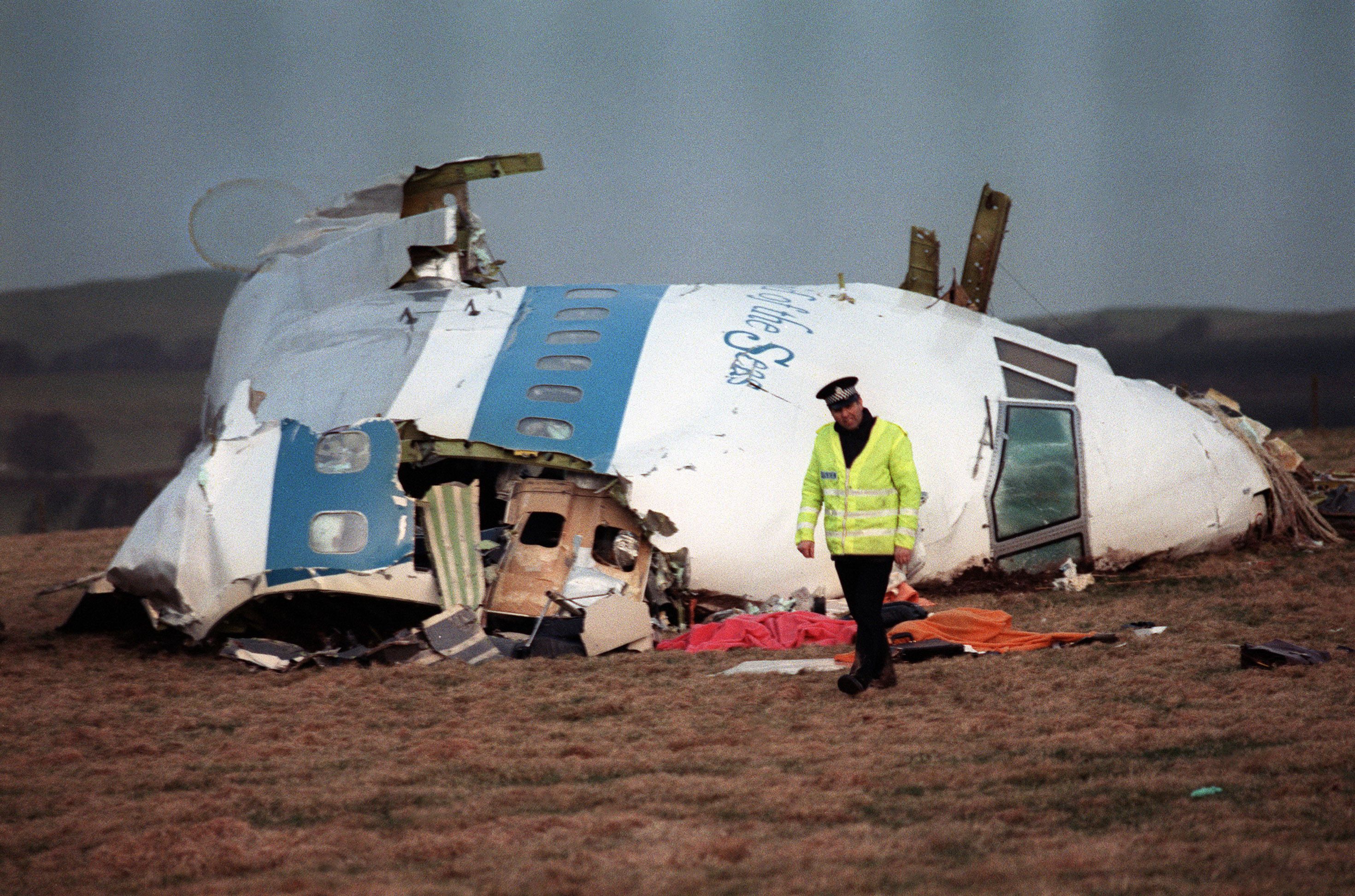 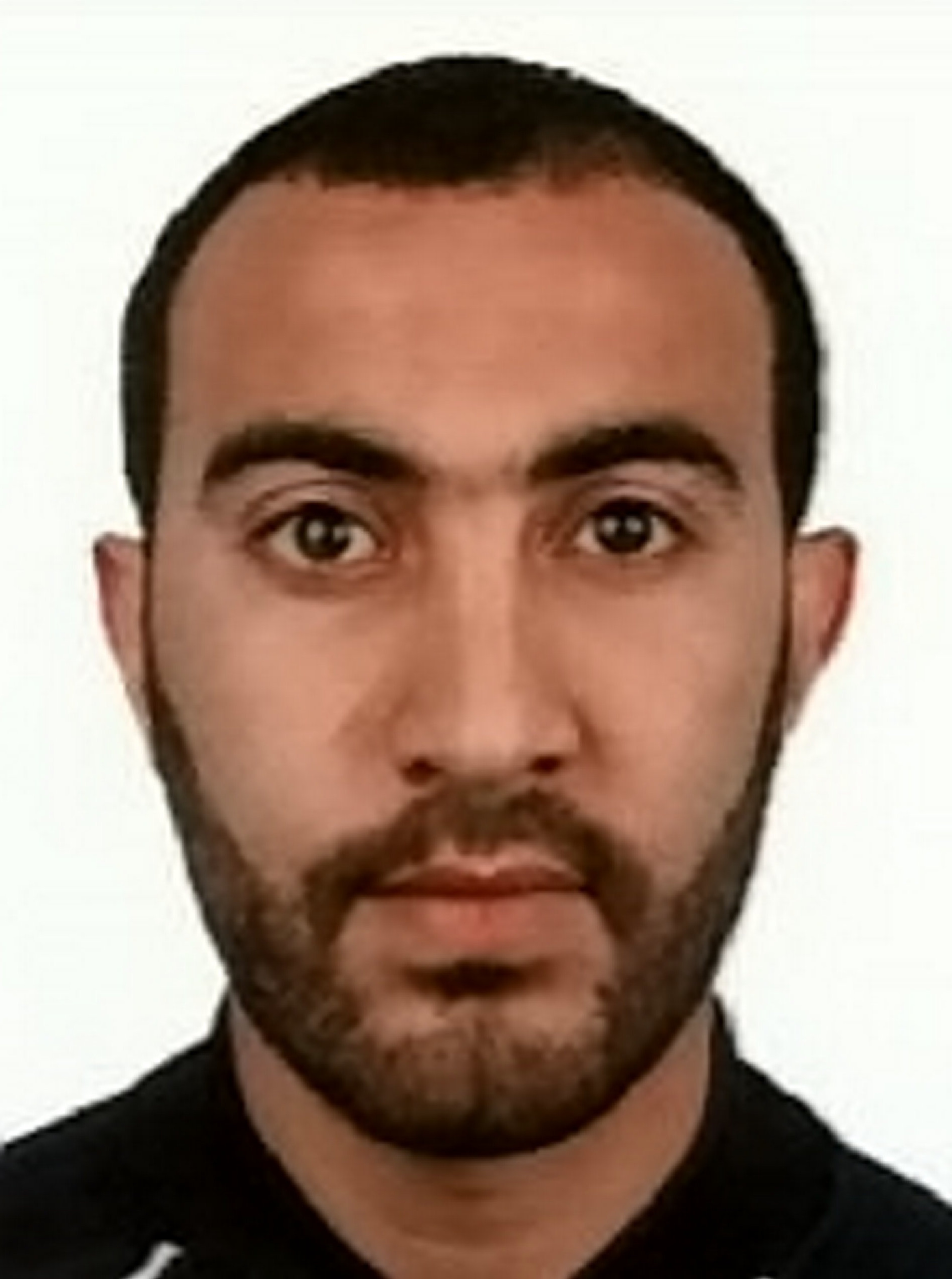 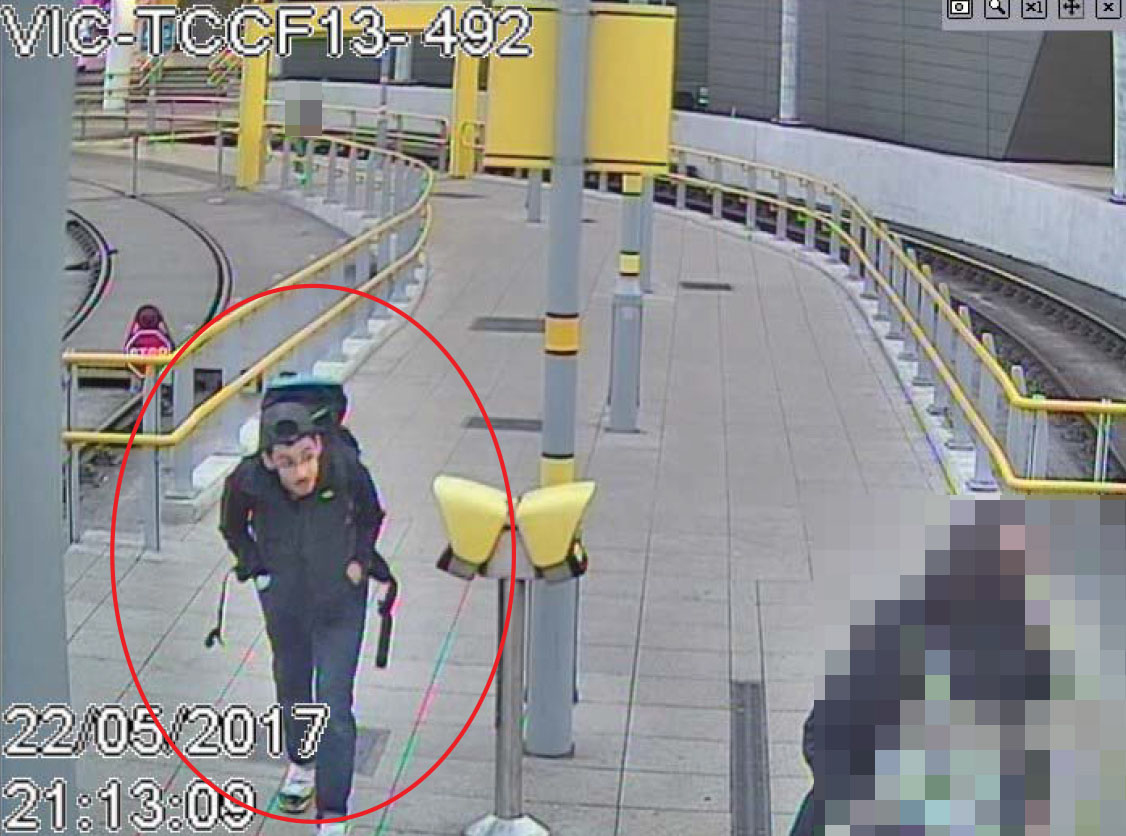 Libya has long been linked to terrorism in the UK, with the most horrific example being the blowing up of Pan Am Flight 103 over Lockerbie on December 21 1988.

Still the worst attack the country has ever experienced, 270 passengers and residents of the town were slaughtered.

Following a three year investigation by local police and the FBI Libyan intelligence officer Abdelbaset al-Megrahi was jailed for life in 2001 for the mass murder.

Libyan leader Colonel Gaddafi, who was suspected to be behind the Lockerbie bombing, also trained and armed the IRA which killed hundreds of people in the UK in their savage terror campaign.

Bombings carried out using Semtex explosives supplied by his regime included Harrods in 1983, Enniskillen in 1987, Ballygawley in 1988, Warrington in 1993 and Docklands.

Gaddafi was deposed and killed in the so-called Arab Spring which was backed by the West who hoped to usher in a new age of democracy.

But instead it sparked a civil war which is now being fuelled by Russia, Turkey and the United Emirates with no sign of ending.

Adding to the turmoil are the jihadists who fled the collapse of the so-called caliphate in Syria and now hopie to exploit the chaos to establish a new evil empire.

One of those taking part in the Libyan civil war was failed asylum seeker Rachid Redouane.

In 2017 he was one of the three London Bridge attackers who killed 11 people enjoying a night out and injured 48 others.

Abedi was born in the city but to parents who claimed asylum in the UK from Libya after becoming opponents of Colonel Gaddafi's regime.

From 2014 he made regular trips to the country where he learned his bomb making skills.

He was killed in the terror attack, while brother Hashem was 2,000 miles away in Libya plotted further bloodshed.

After being deported to the UK, Hashem was convicted for his part in the Manchester arena bombing.

The horrifying triple stabbings to death in Reading yesterday are now being compared to the brothers, says terrorism expert and senior government advisor Dr Afzal Ashraf.

The expert said: "What we do know is between Libya, Iraq, Afghanistan and other countries there are a great many refugees from the wars that have taken place there caused by or supported by Western powers.

"There is a feeling among a small group of people that they need to be held to account for what has happened there.

He added: "I think that they [Counter terrorism police] must have found some information during the investigation to suggest this individual was possibly linked to a terrorist organisation.

"Terrorism police have the networks across the world to investigate it." 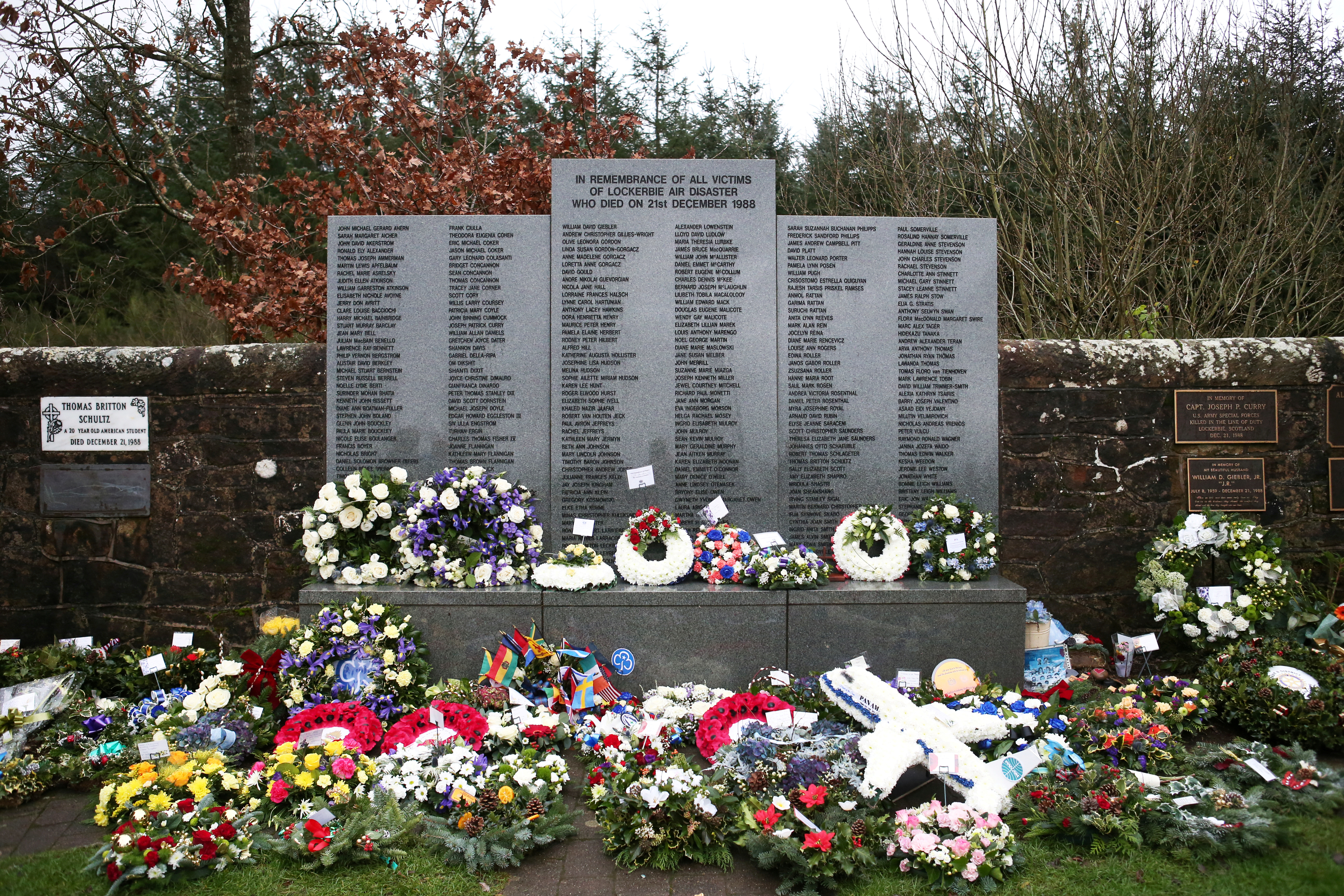