Mandy Highfield blew the whistle on depraved Keith Baker, who kept the girl in a squalid room for eight years. 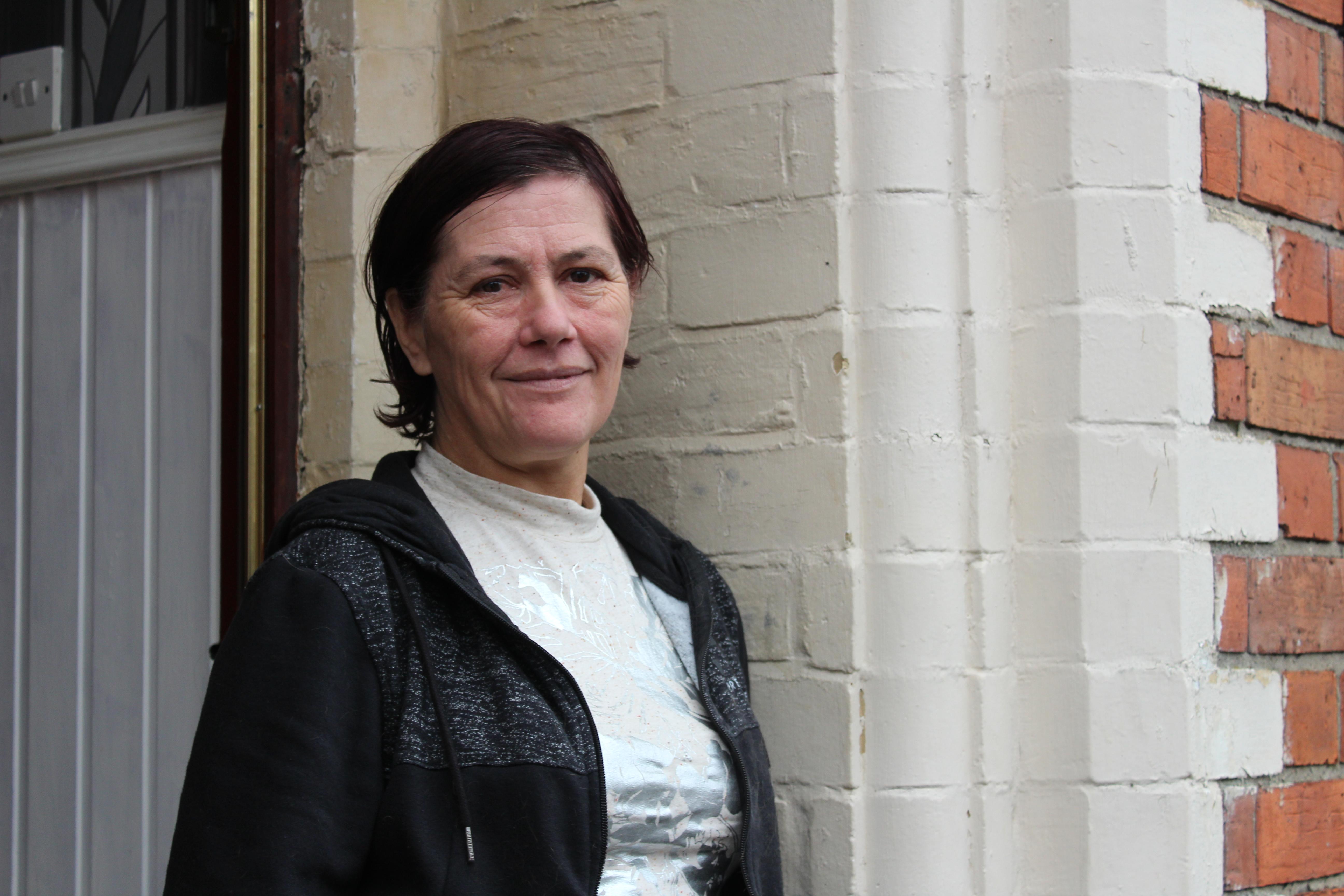 She had lived in the Craigavon, Northern Ireland, home with the monster, his wife Caroline and their eight children, for over 20 years as his mistress.

Mandy, now 49, alerted social services and police, who found the woman – who had an IQ of just 58 – emaciated with just a single tooth left in her mouth.

Chillingly, Baker and Caroline had filmed their sickening campaign of abuse using cameras mounted in the bedroom, which contained a toilet that was overflowing with human waste.

He had removed the lightbulbs and door handle in the tiny room and the girl lived without bedding or curtains during the horror. 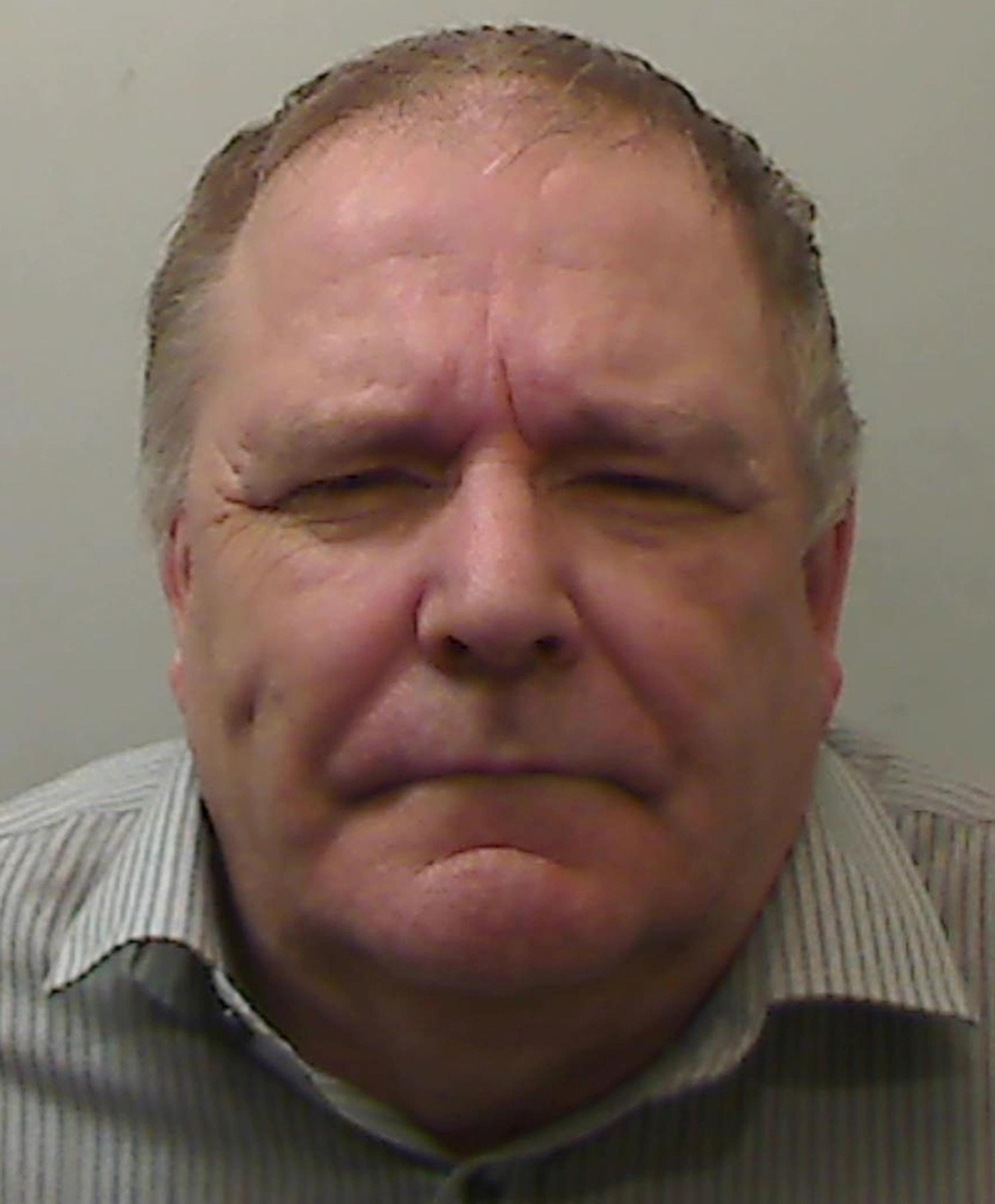 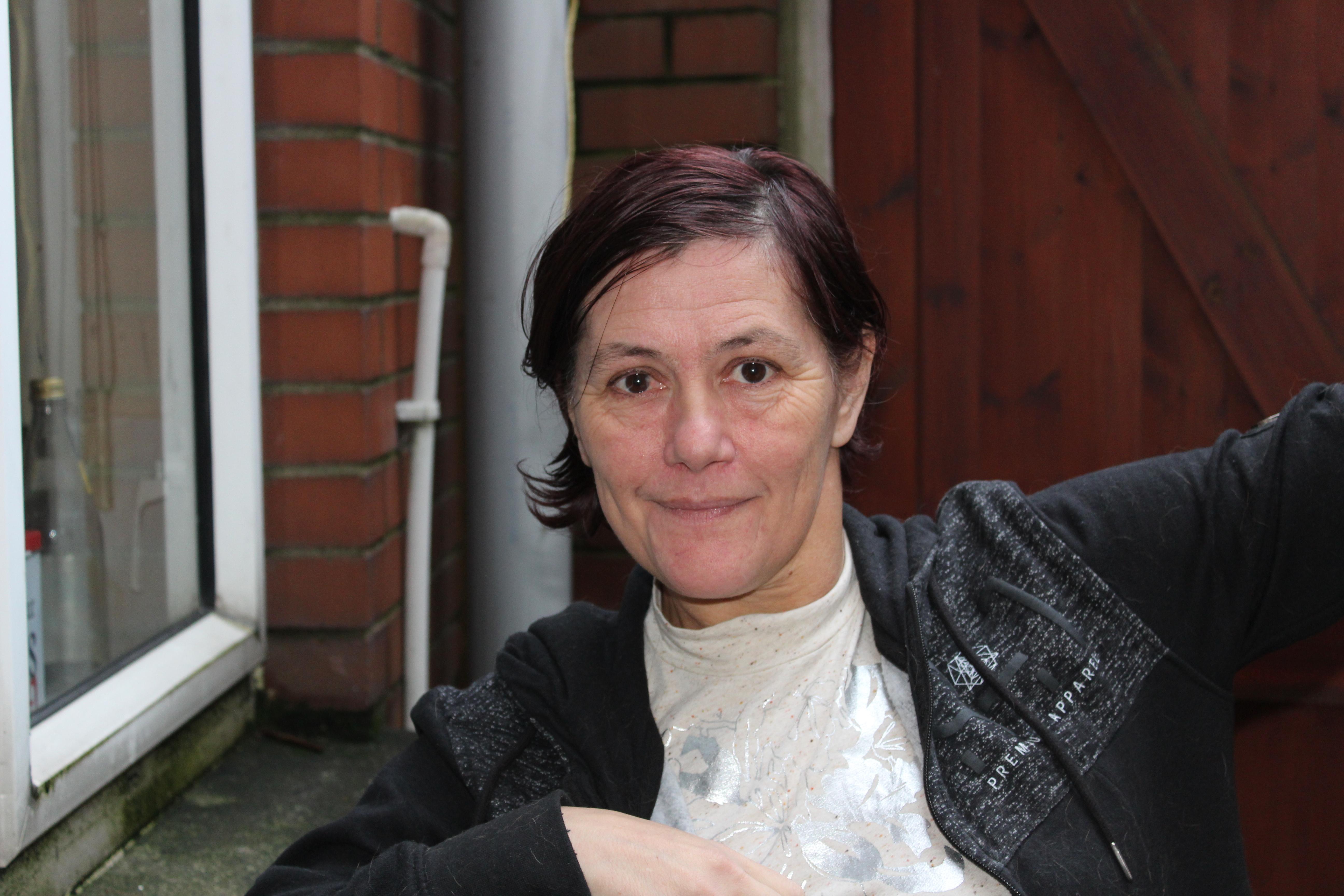 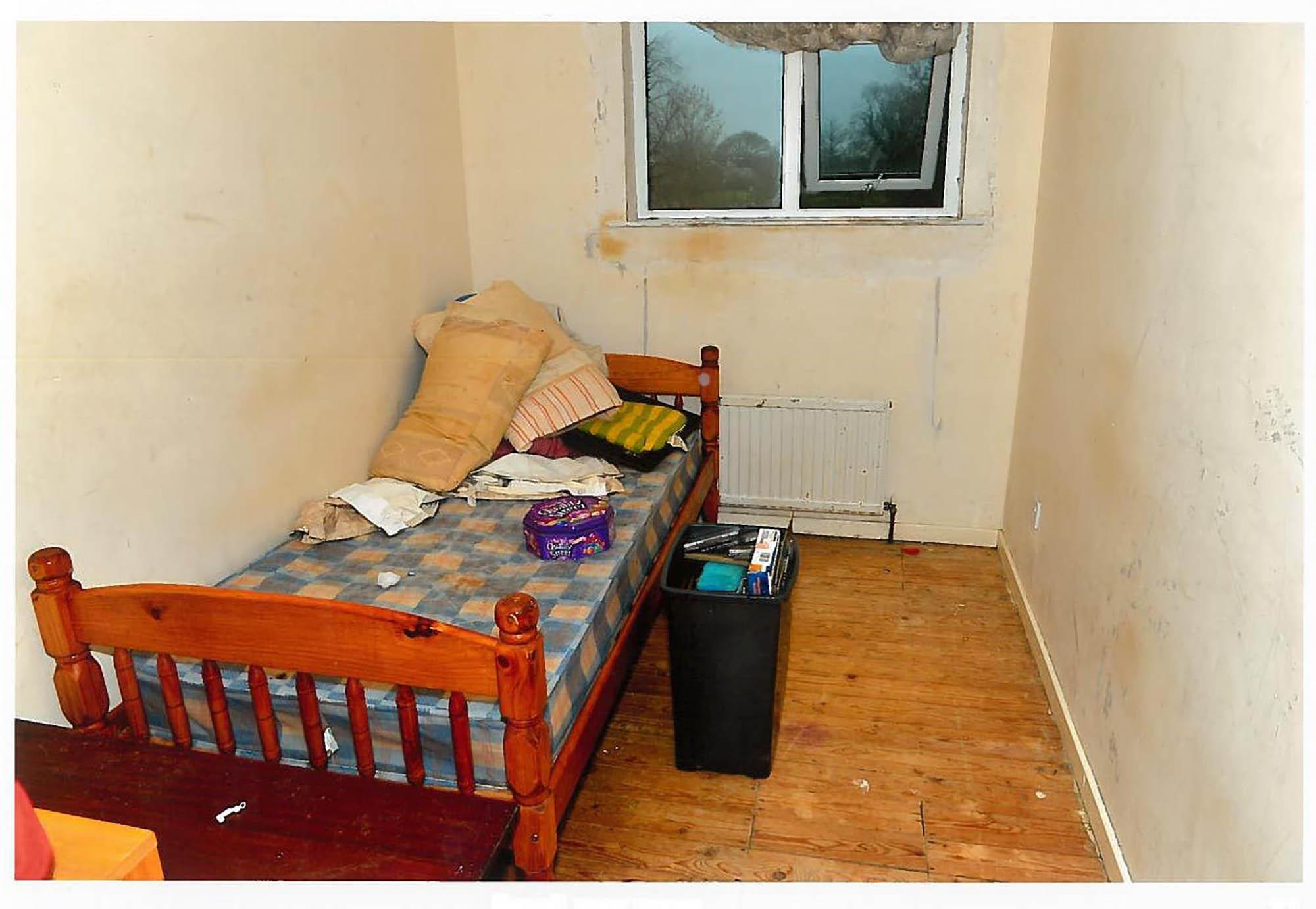 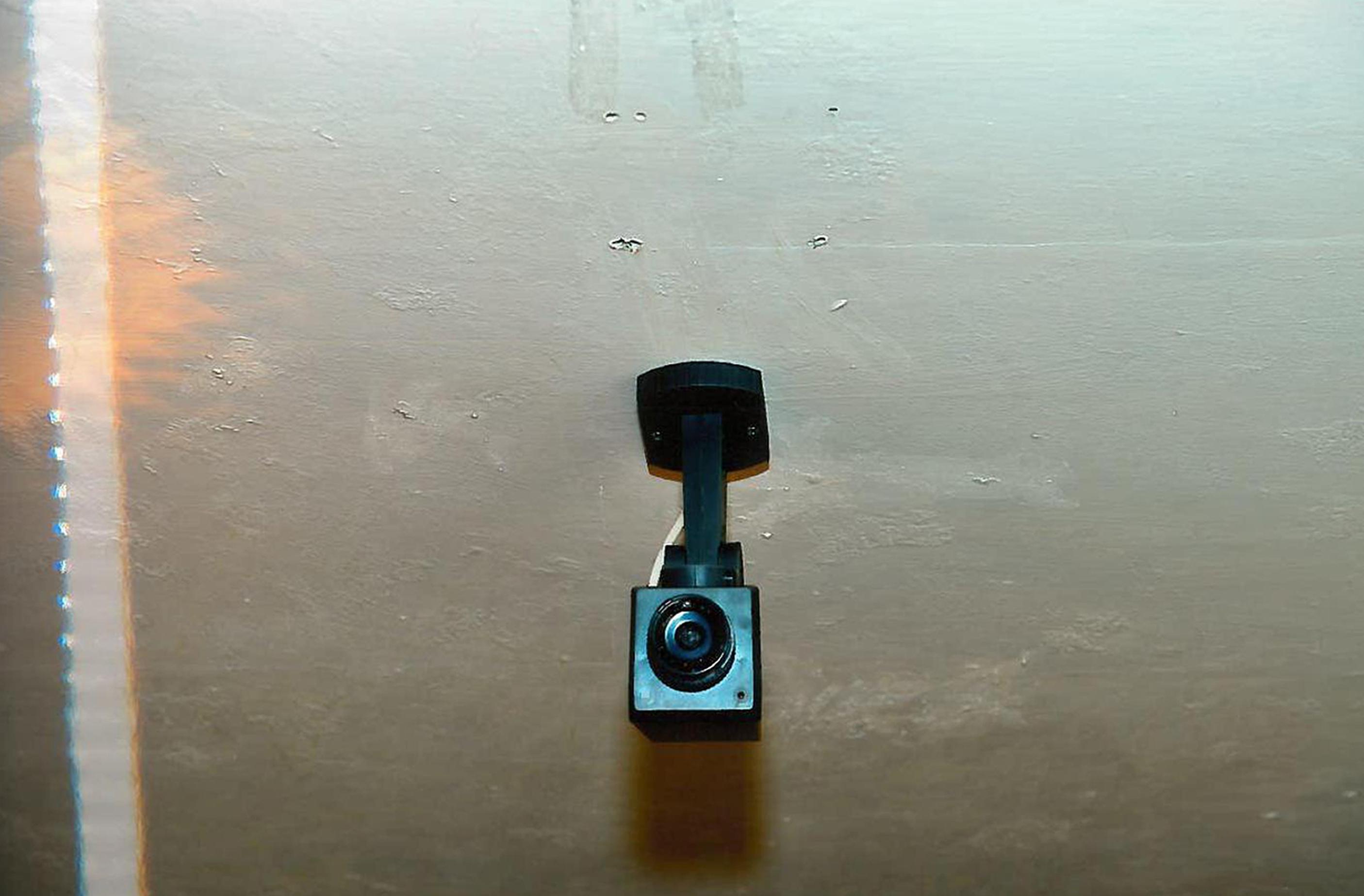 Now Mandy has now revealed her ordeal at the hands of Baker, who was caged alongside Caroline for false imprisonment, inciting a person with a mental disability to a sex act, and rape.

She told Sun Online: "Keith was a master manipulator, I was totally brainwashed.

“He’d tell me how much he loved me and how we were meant to be together, he could be nice as pie.”

She met Baker – then aged 32 – when she was just 21 in Guernsey and was flattered by the attention she received from an older man.

The fiend offered to buy her drinks and told her: "You're gorgeous, I'm going to make you mine" as he followed her to another bar.

He told Mandy he was divorced with three children and the pair soon started dating – with Baker even telling her Caroline was his "live-in nanny". 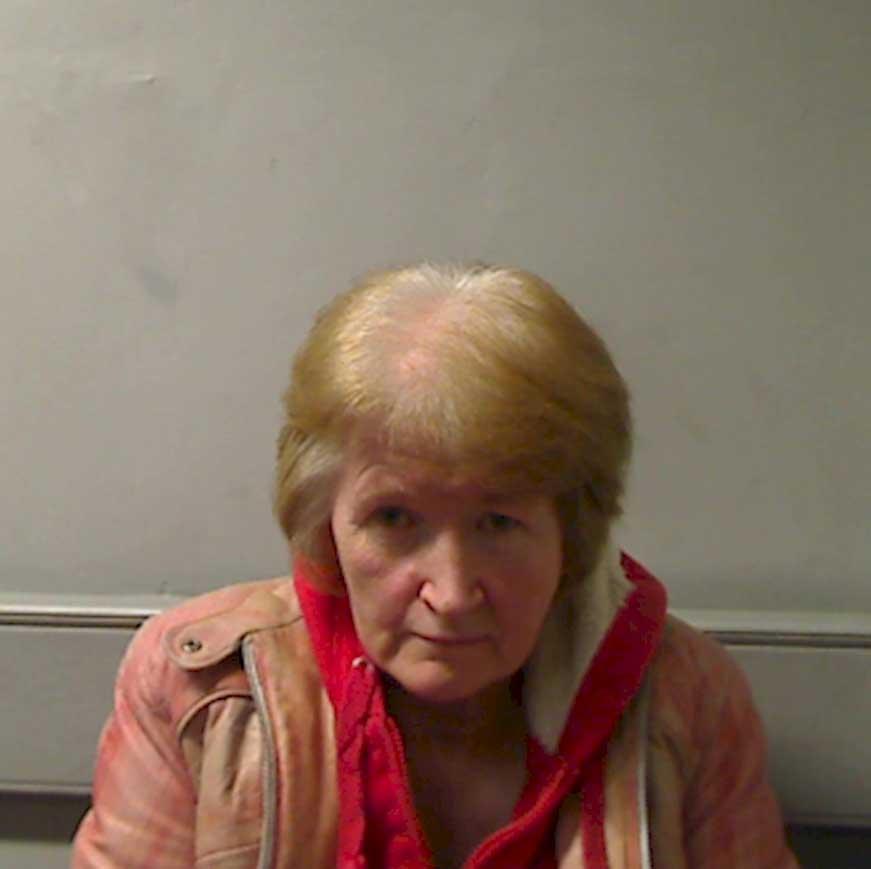 Mandy said: "“I just accepted it. I’d had a rough childhood. My mum was an alcoholic and my dad didn’t stick around. Keith made me feel safe.”

She moved in with Baker a year later and shared a bed in his room while Caroline and the kids slept on a mattress together in the next room.

Mandy discovered she was pregnant and Baker's behaviour began to turn sour, with him "flipping out at the slightest thing".

Sadly, she took a tumble down the stairs and lost the baby, but soon found out she was pregnant again and gave birth to their first son in 1992. 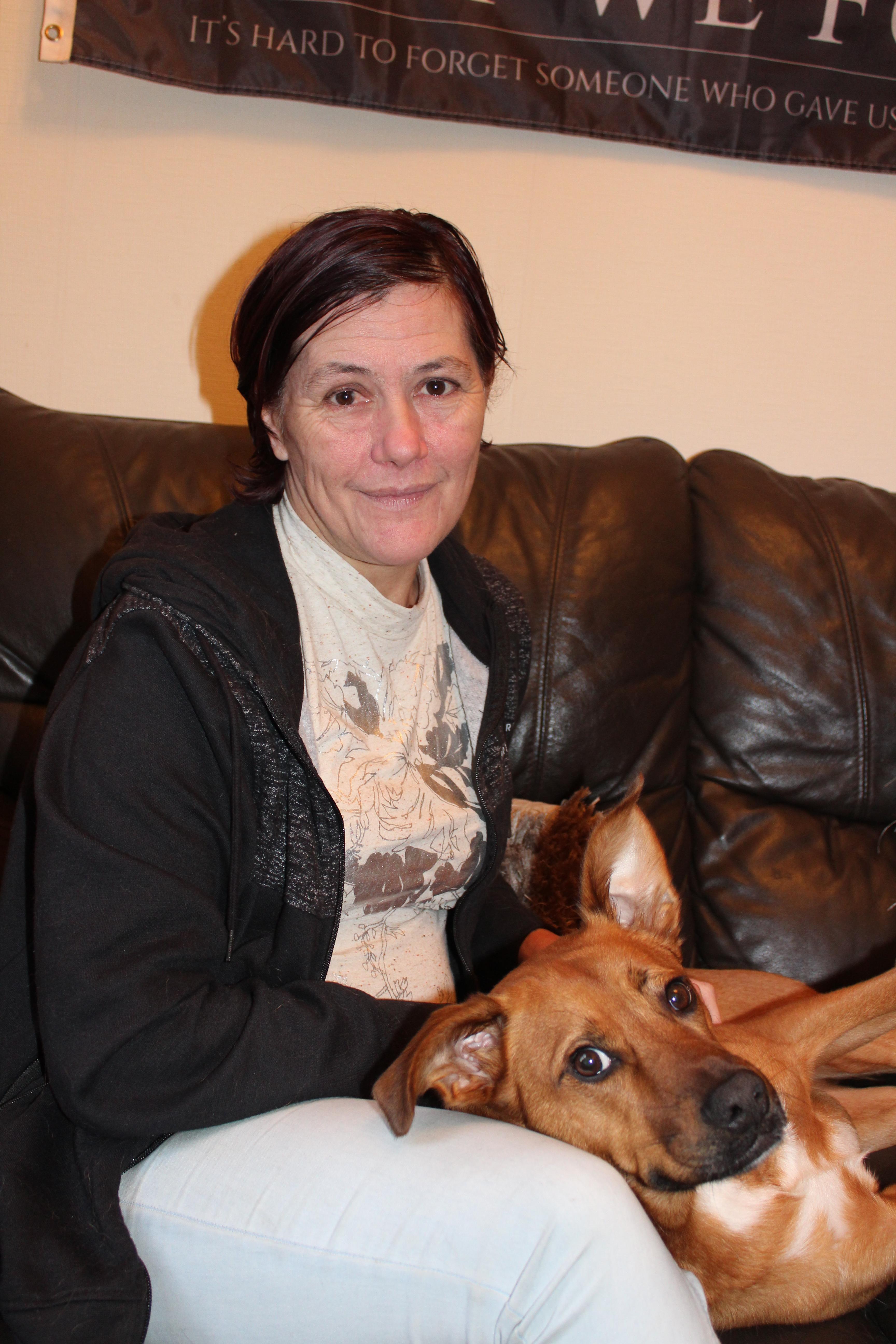 She was stunned when she later discovered Caroline wasn't the live-in nanny and was actually Baker's wife.

But the vile pair spun a web of lies and convinced Mandy they were only together for the sake of their children and didn't even have sex anymore.

Even when Mandy and Caroline discovered they were pregnant at the same time, she still stayed with the brute – despite his increasingly terrifying behaviour.

She said: "Keith was so controlling, banning me from seeing my friends and wanting to know where I was all the time.

"He even came on home his lunch breaks to check up on me. I felt trapped.”

Mandy continued: "Keith’s sexual appetite was insatiable. He’d ply me with gin and orange and then take me out for drives, with one thing on his mind.

“He’d tell me to just relax and try to enjoy it. By that time I was petrified of him.”

In 1999, the family moved to Craigavon and Baker knocked two houses together – with the boys in one home and the girls in another. 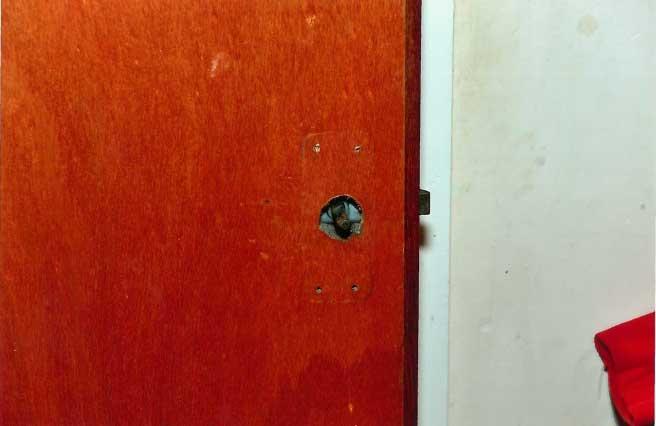 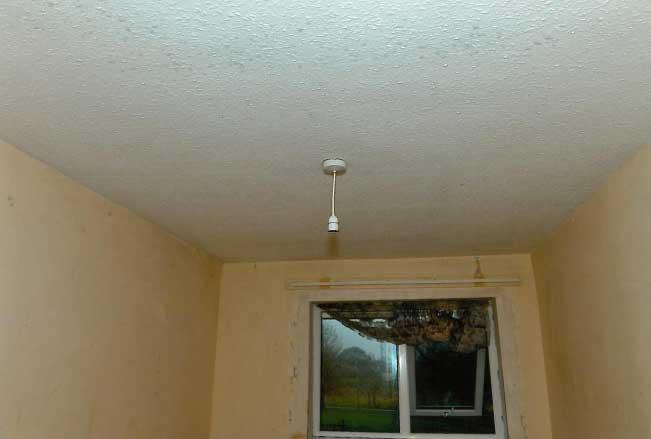 But the bizarre living situation became more twisted five years later when Baker brought a new woman to stay with them – saying she was “just coming for a holiday”.

The woman, who had learning disabilities, never left though and as the years passed, Mandy grew suspicious about their relationship.

She said: "Keith treated her more like a prisoner. He took the handle off her door so she couldn’t get out of her bedroom and dunked her in cold baths as punishments.

“Whenever he was out I’d sneak her downstairs for some food, but she was painfully thin.

“Her room was squalid, with no carpet, bedding or curtains. She desperately needed to see a dentist, she only had one tooth left in her mouth.

“I told Caroline we needed to get help but she said it would only make Keith angry.

“I knew I had to do something. What Keith was doing was wrong.” 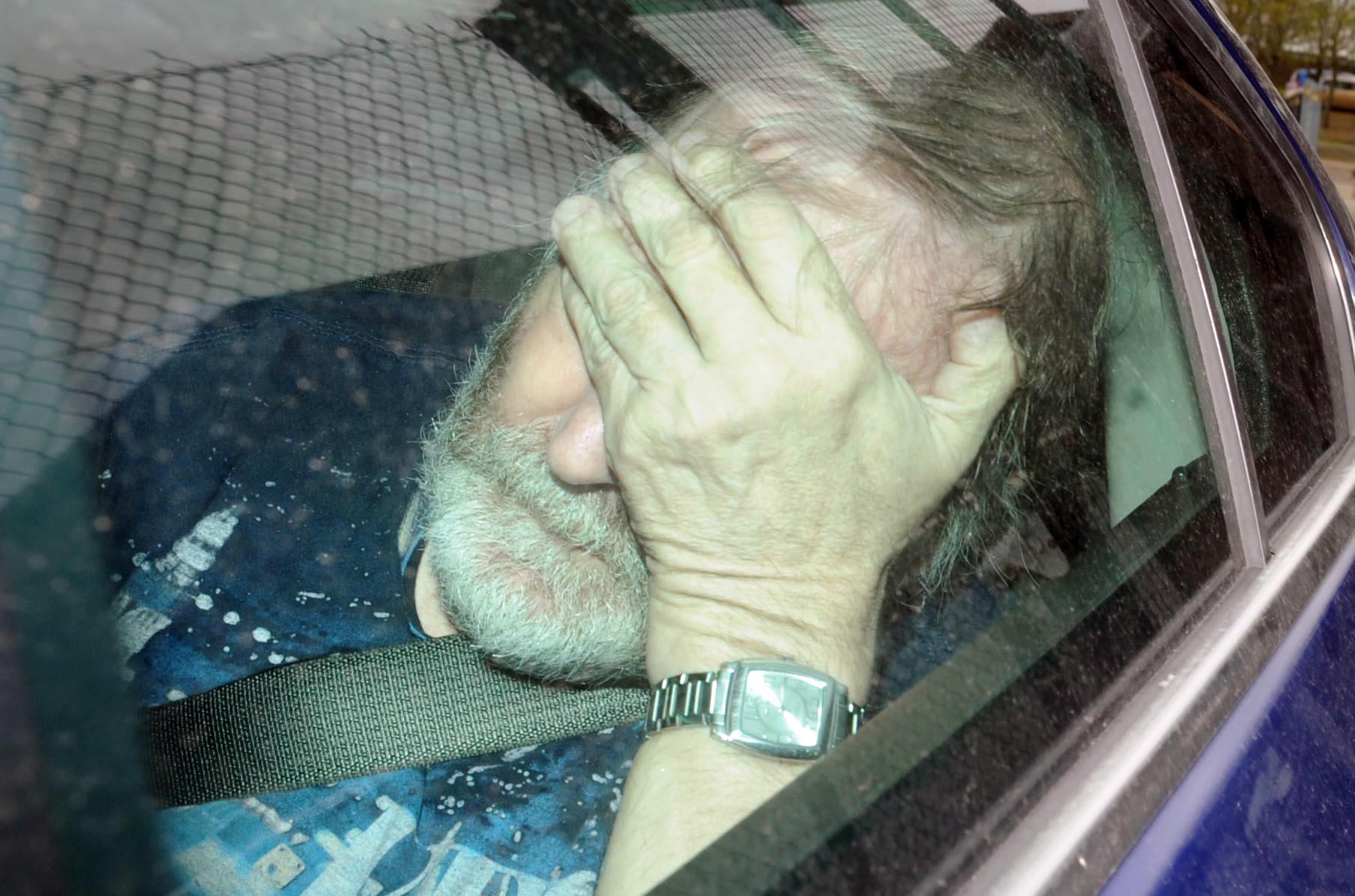 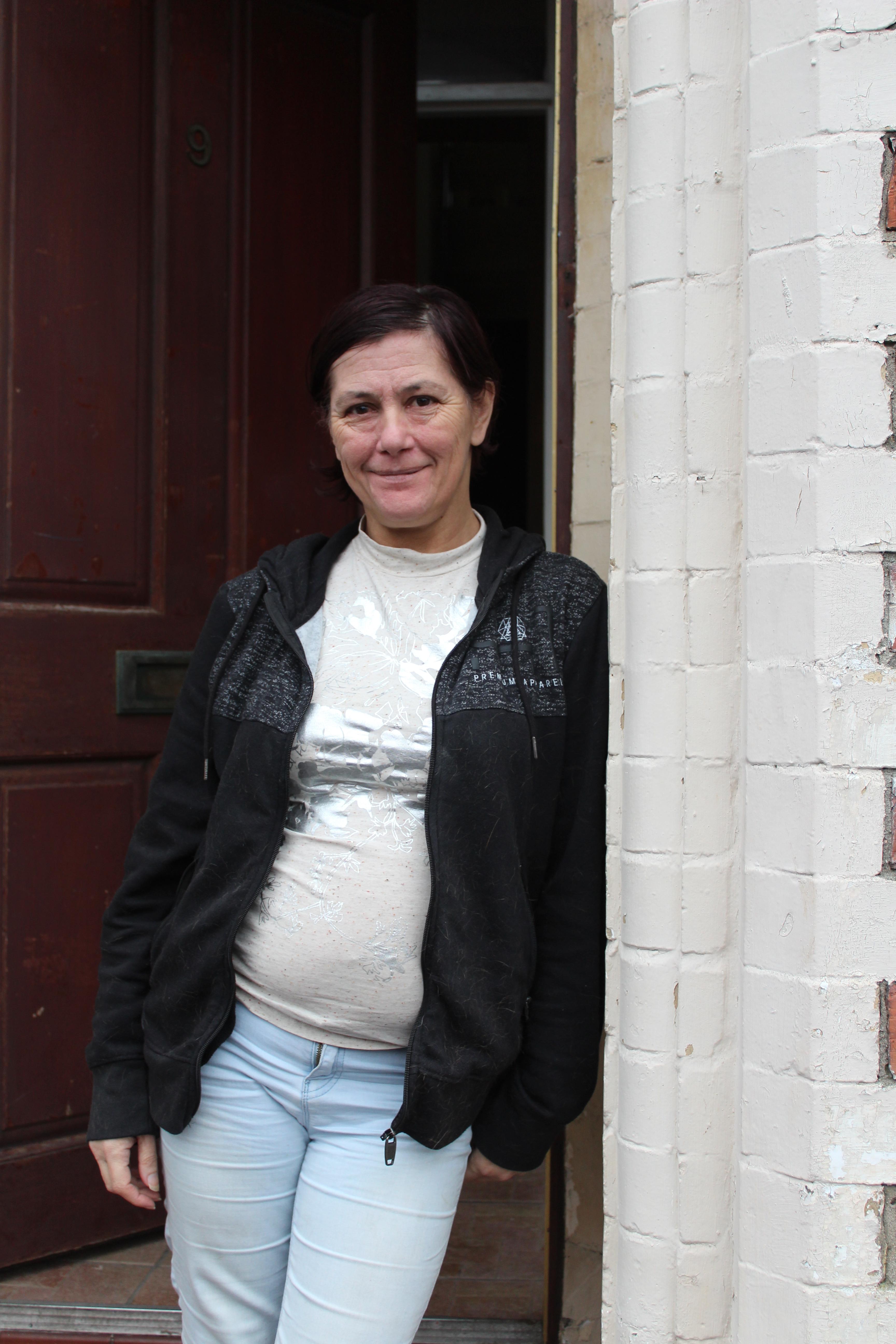 Just before Christmas 2012, Keith went to stay in England for a few days and Mandy seized her opportunity – raising the alarm with social workers and the police.

She spilled all in interviews with cops and was sickened to learn Baker had been raping the woman and filming it on the camera in the filthy bedroom while she was sent to run errands.

Keith Baker, 61, admitted charges including false imprisonment, inciting a person with a mental disability to a sex act, indecent assault and rape, and was jailed for 15 years in April 2017.

Caroline Baker, 54, pleaded guilty to charges including false imprisonment, and aiding and abetting rape. She was jail for three years – including 18 months out on licence.

The court heard chilling details about the disabled girl's torment at the hands of the warped couple – including how her weight had plummeted to just six stone.

Mandy meanwhile is now trying to rebuild her life, saying: "I’m glad he’s been locked up, but they should throw away the key."

Austrian rapist Josef Fritzl imprisoned his own daughter Elisabeth in a cellar and fathered seven children with her over a period of 24 years.

While one of the children died shortly after birth, and was incinerated by Fritzl, three of the other kids were brought upstairs to live with him and his wife Rosemarie.

In March 2009, Fritzl was jailed for life after pleading guilty to murder by negligence over the death of the baby he cremated.