Superstar! Little Edgar, aged THREE, recites the planets and continents (though he does get a little muddled) for his father in adorable footage

A little boy’s future is looking bright after he was filmed reciting the planets and the continents for his father.

Edgar, aged three, from Hertfordshire, demonstrates what he has been learning at nursery during the coronavirus lockdown to his father in an adorable video.

‘Wenus and Neptune and Pluta. Pluta is far away at the Sun!’ Edgar proudly explains to his key worker father. 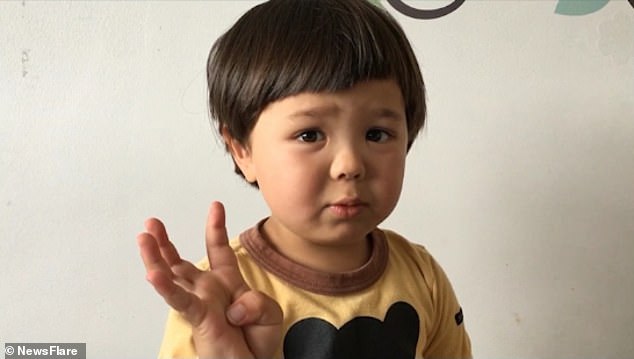 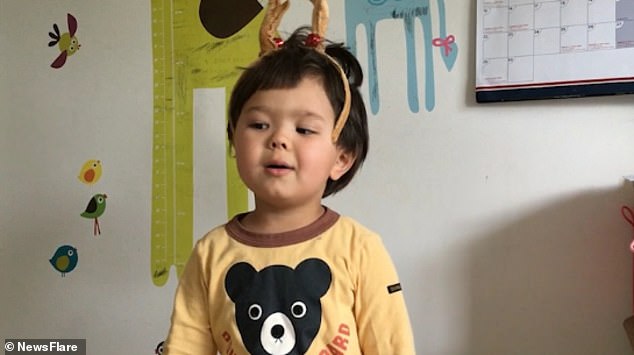 Edgar, 3, demonstrates to his father what he has learnt during the coronavirus lockdown

The video, which was recorded on Father’s Day, shows the youngster explaining to his father the different continents on planet Earth – although he gets a little muddled.

His father said: ‘Edgar had to go to a new nursery because his previous one closed due to the coronavirus pandemic. We’re so proud of how he’s been applying himself at his new nursery!’ 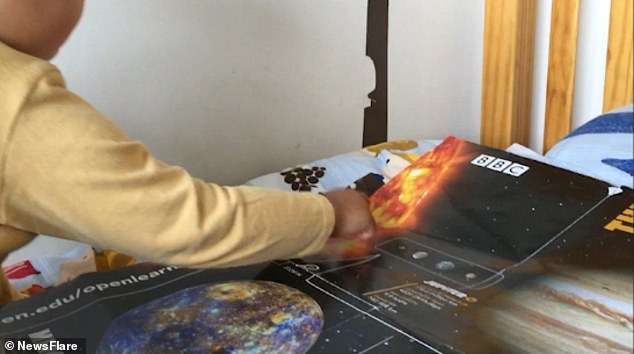 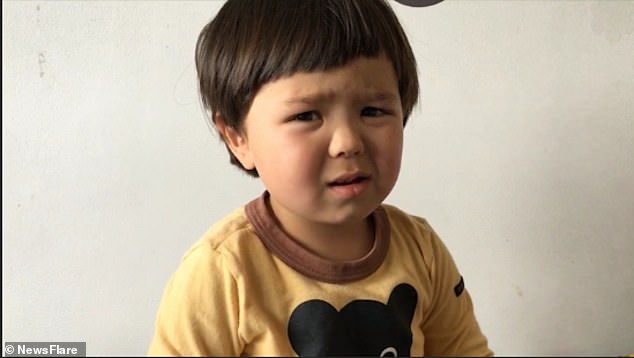 aged, Edgar, Little, reci, three
You may also like: