The German manager claimed that Leave voters are now thinking, “What have I done?” as he called for a rerun of the 2016 poll. 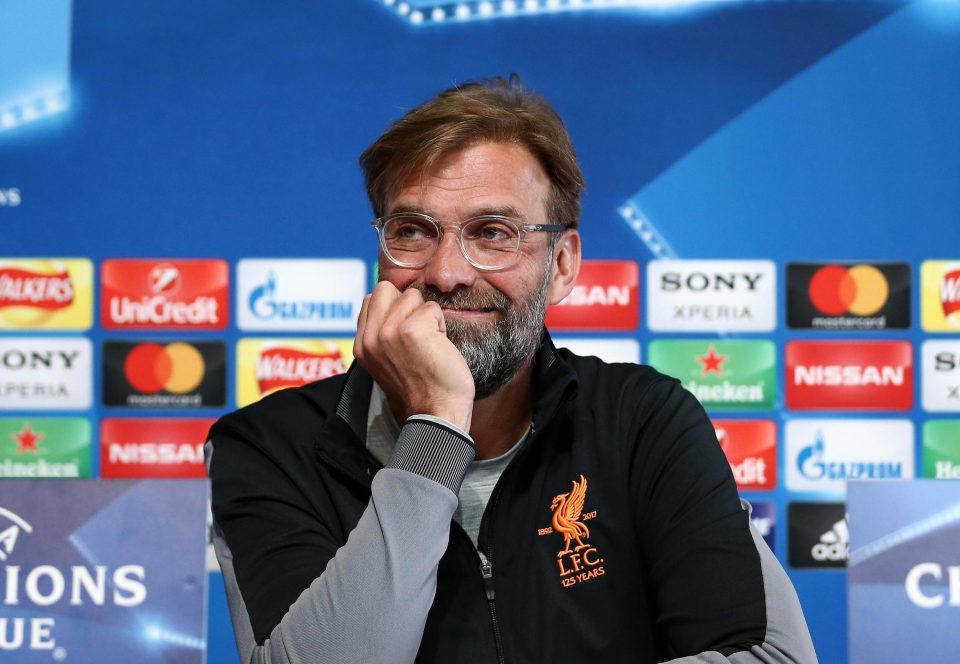 Mr Klopp, 50, admitted that the EU is “not perfect” but insisted Britain would be better off staying in to “sort out problems”.

The high-flying manager – whose team are playing in the Champions League semi-final tomorrow night – is one of the few major footballing figures to speak out about Brexit.

He told the Guardian: “Let’s think about it again and let’s vote again with the right information – not with the information you’ve got around the Brexit campaign.

“They were obviously not right, not all of them. It makes no sense at all.” 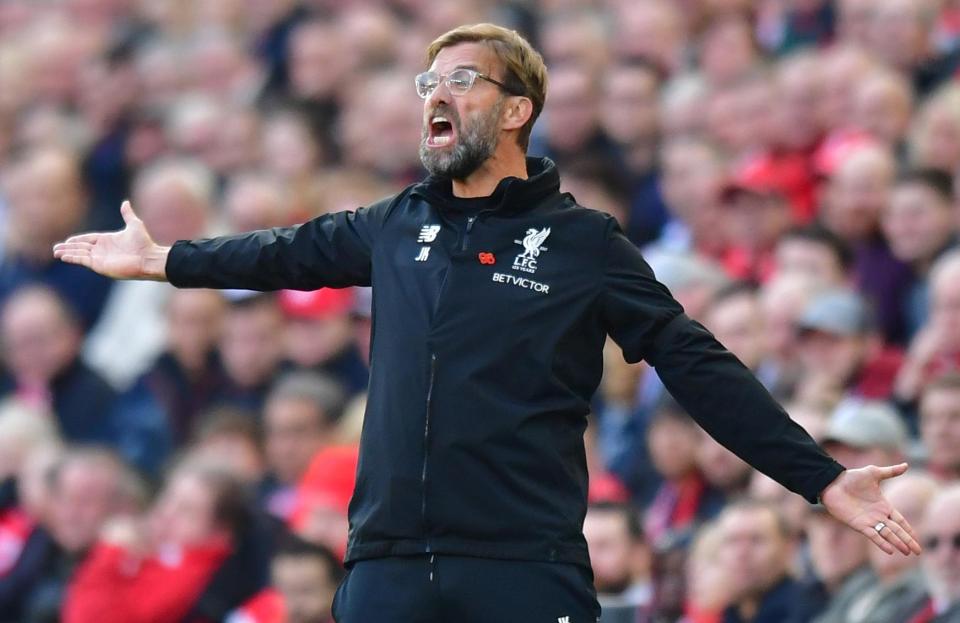 Mr Klopp added: “The EU is not perfect but it was the best idea we had. History has always shown that when we stay together we can sort out problems.”

He also claimed that many Brexit backers now regret it, saying: “I’m sure they realised pretty early after the vote, ‘What have we done?’”

And he admitted he has been personally hit hard by the result of the referendum because the value of his salary, paid in pounds, is now much lower when converted into euros.

The manager praised his home country’s leader Angela Merkel – but denied that he is considering a move into politics, joking that he wouldn’t get enough time off.

Mr Klopp, who took over at Liverpool in 2015, is acclaimed as one of the world’s best managers.