LOCALS tie cars to posts to stop them rolling down Britain’s steepest street.

The 22-degree slope leaves residents’ legs aching while cyclists use it as a fitness test. 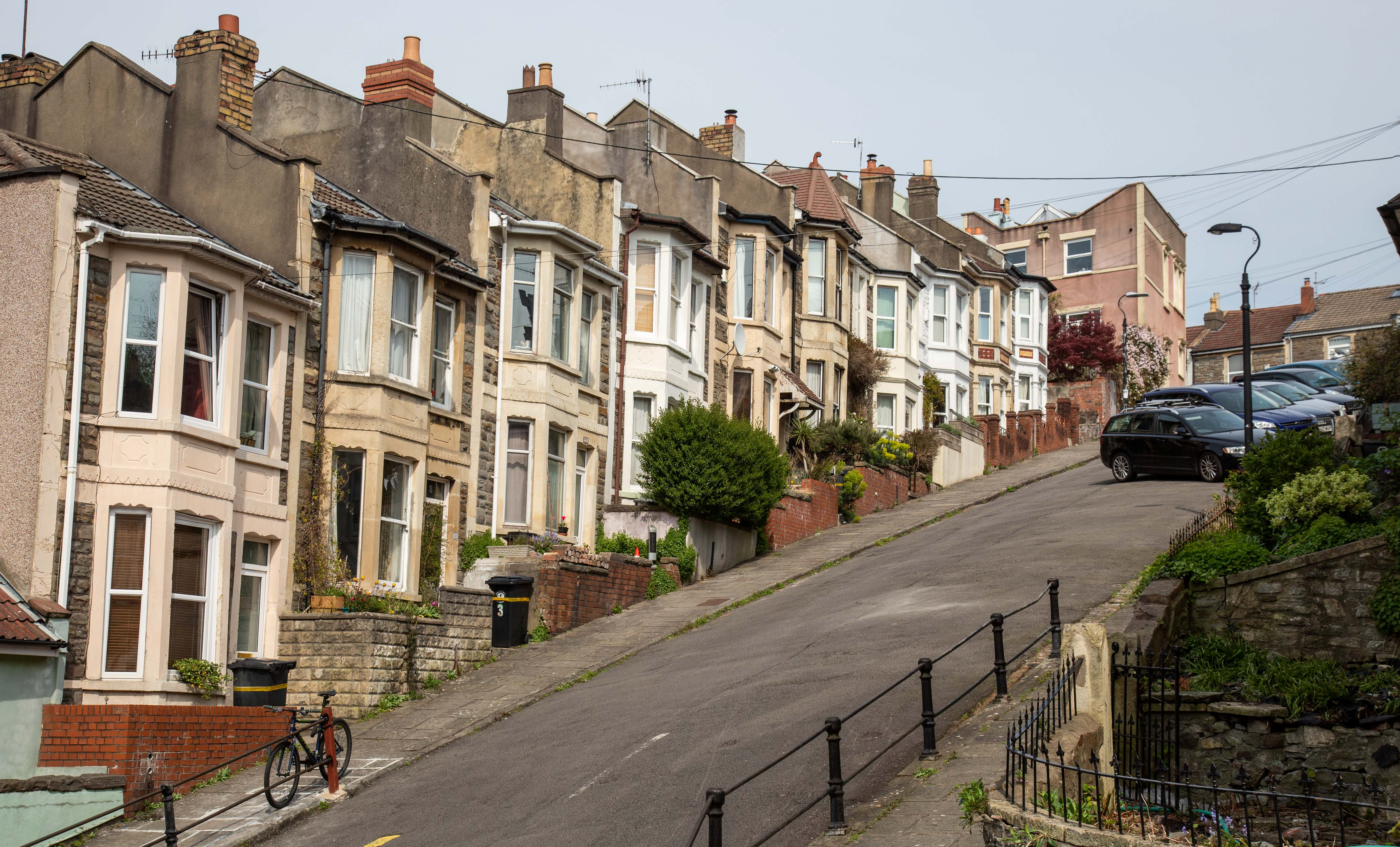 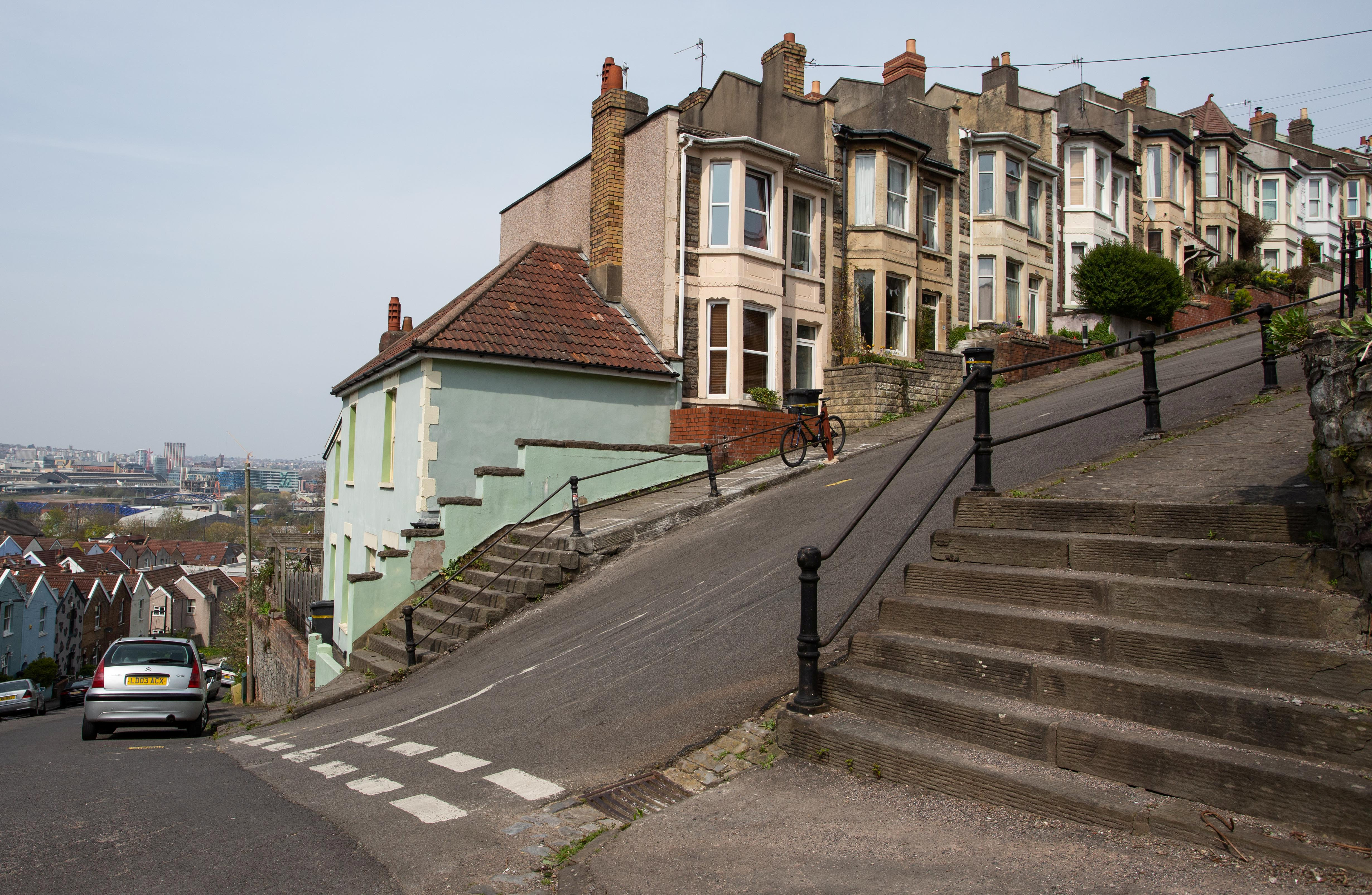 Vale Street in Bristol has been featured on a world-wide “dangerous roads” website.

Julie Wheat, a resident for more than 20 years, has even seen people skiing down it.

Describing driving up it, she said: “You whack the car into first gear, put your foot down and hope nobody is coming down. Once you start, you just keep going.”

Local Mat Goren said: “I’m Dutch, so for me it was quite a novelty.”

Home-owner Katherine Haddow has to hold on to railings to get up it in icy weather, but she loves the views.

OS said: “Results give the average slope across the length of each road.” 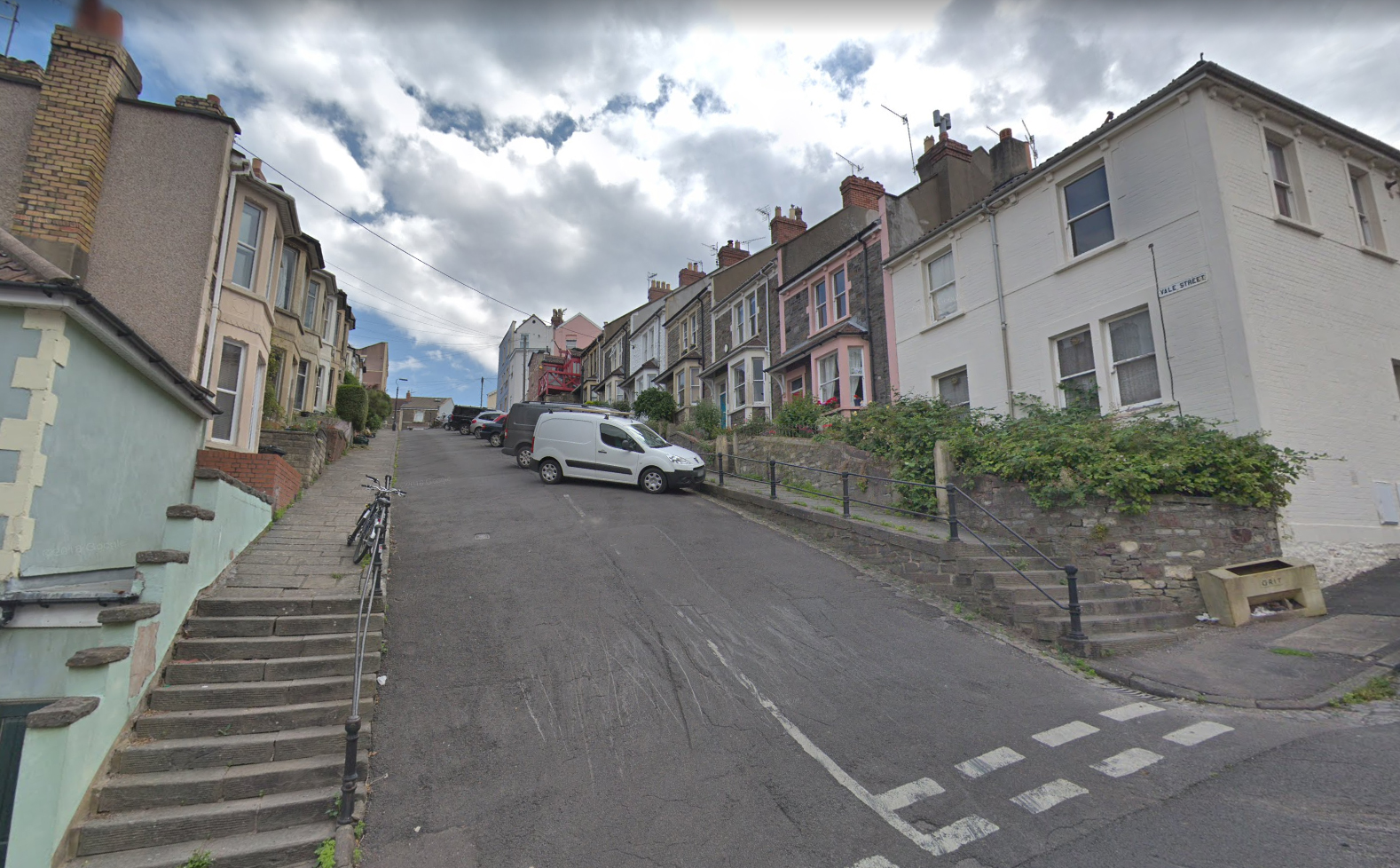 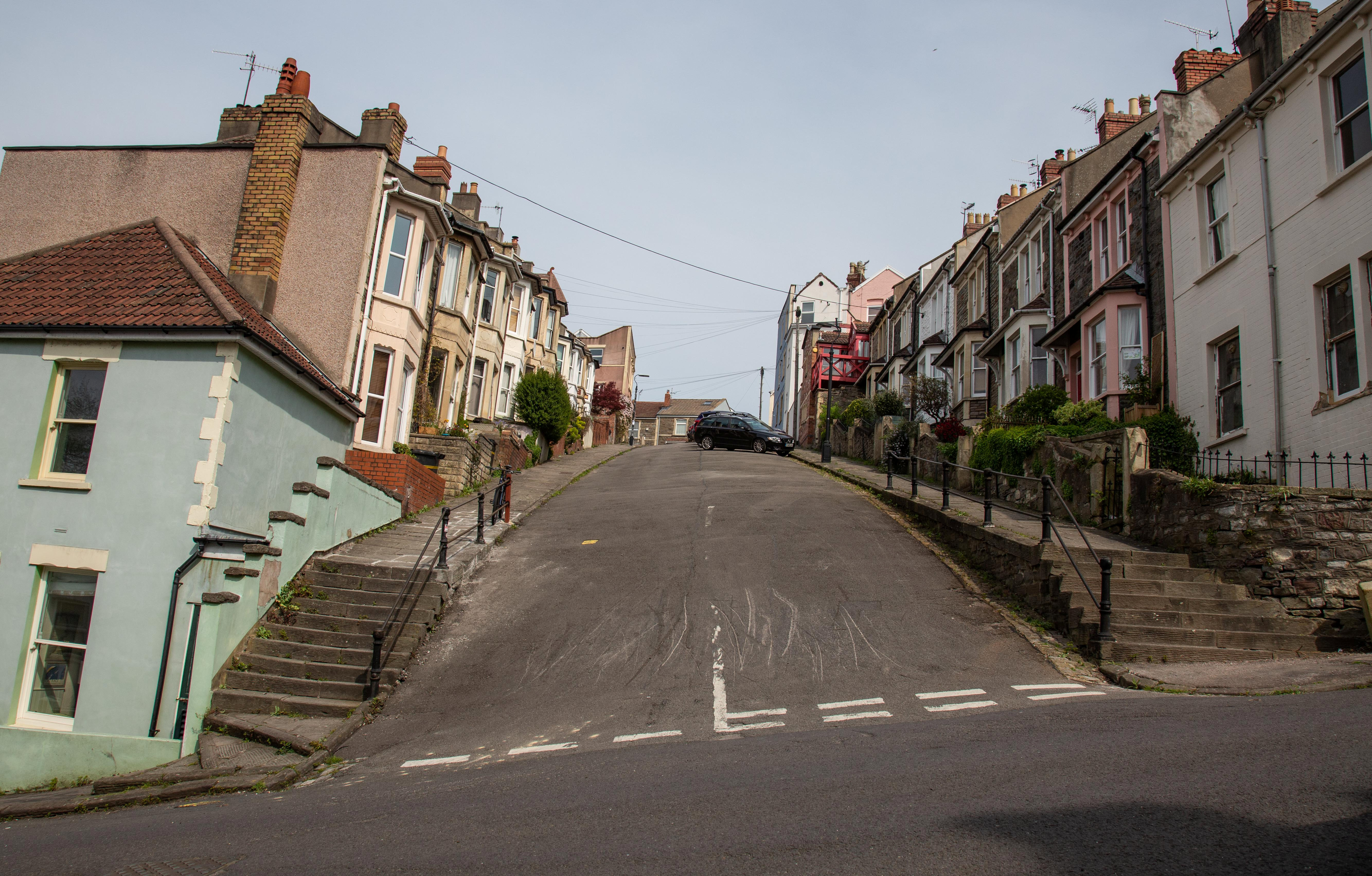 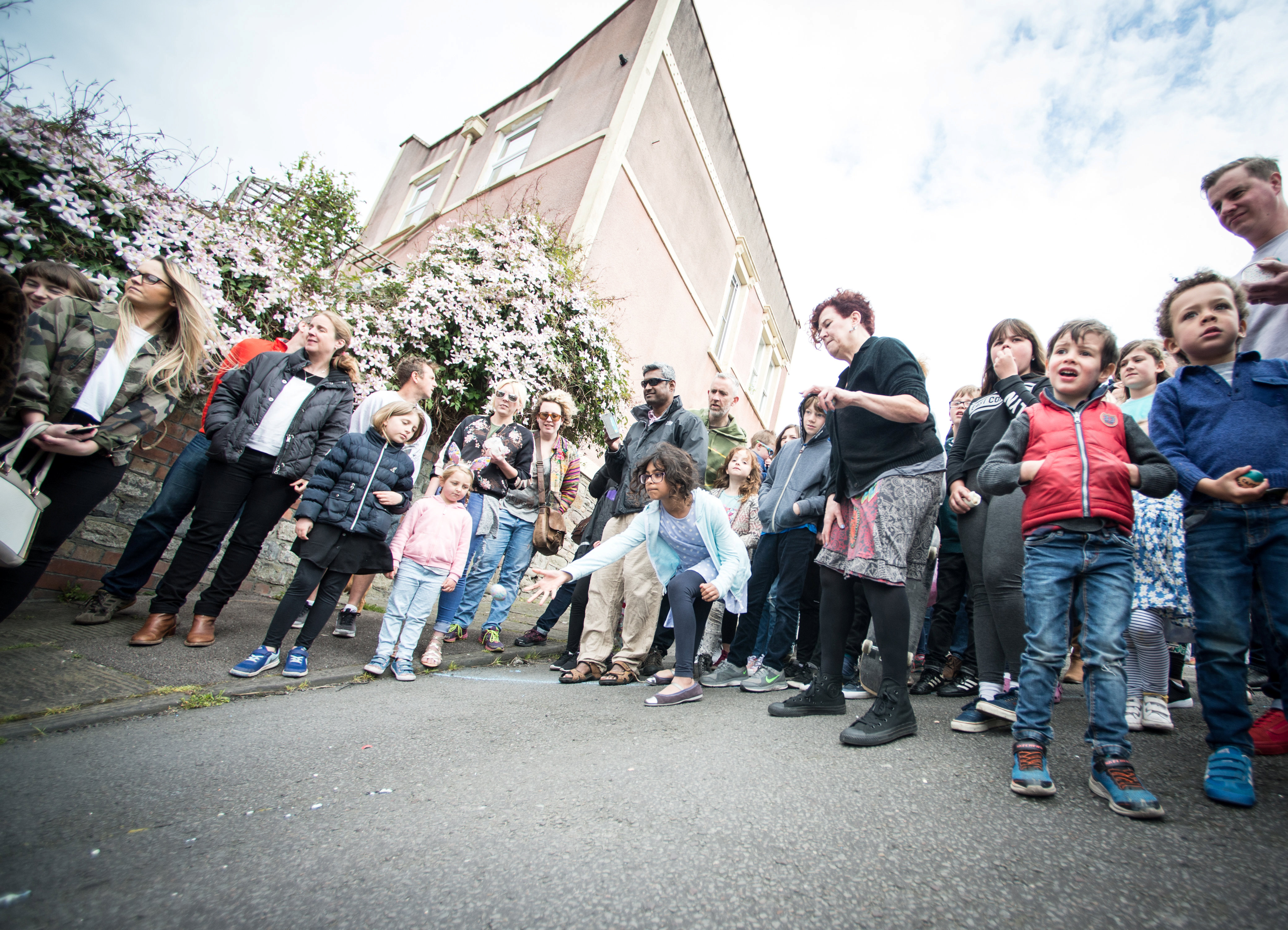 locals, on, S, steepest, UKs
You may also like: