The female youngsters were stabbed in West Kensington at around 5:30pm, police said. 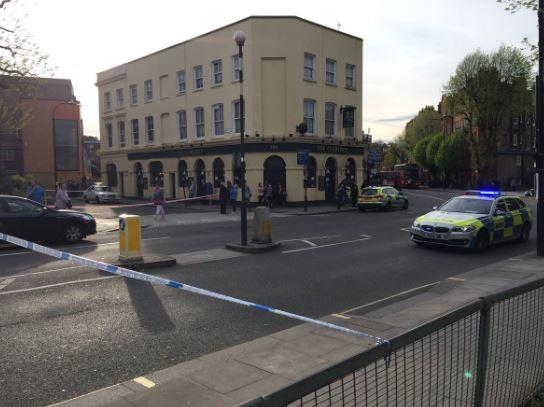 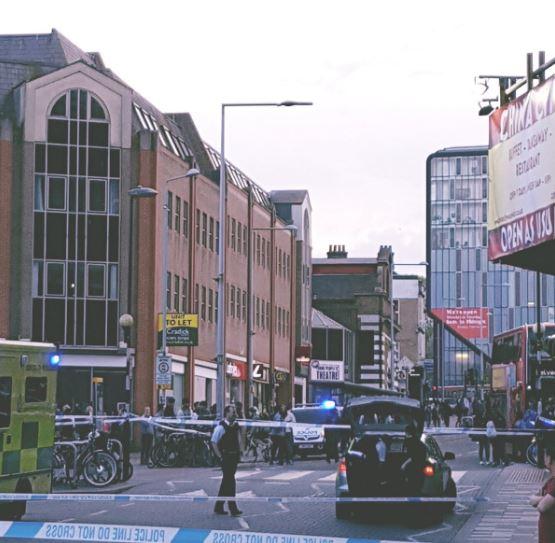 Their injuries are not thought to be life-threatening and officers arrested a teenage girl.

Elsewhere, an 18-year-old man was attacked outside Woolwich station in South East London.

He was rushed to hospital as police tonight said they are on the hunt for his attacker.

It comes after at least 36 fatal stabbings – and 62 overall murders – in London since the beginning of the year.