Follow
Home » World News » Lucky electrician, 31, is celebrating after winning £1 MILLION with his first ever go on the EuroMillions – The Sun

Lucky electrician, 31, is celebrating after winning £1 MILLION with his first ever go on the EuroMillions – The Sun

A LUCKY electrician, 31, is celebrating after winning £1 MILLION with his first ever go on the EuroMillions.

Simon Waddup, 31, scored the eye-water prize after a "voice in his head" told him to buy a ticket. 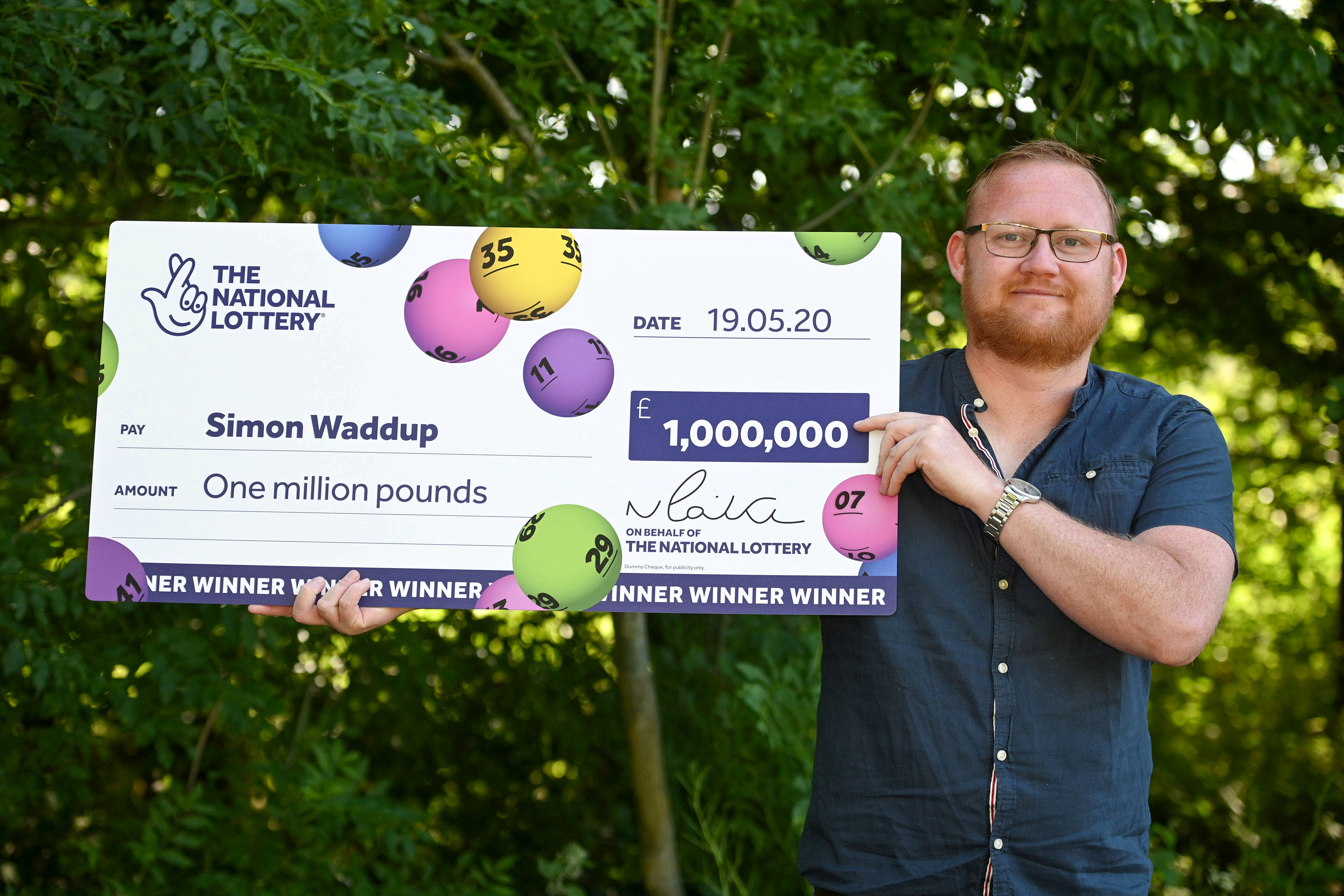 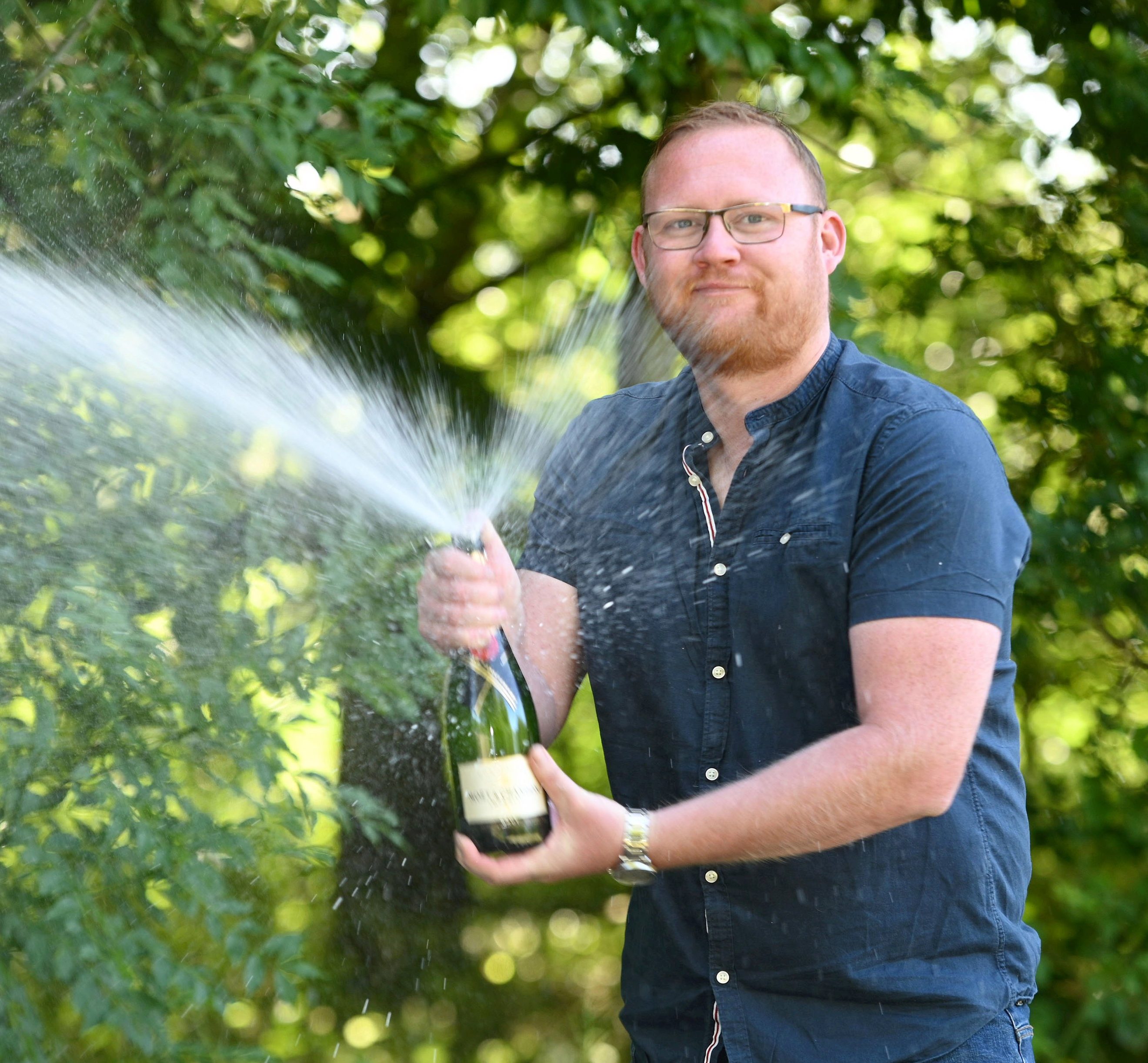 And the dad was left "shaking" after he realised he had landed the huge windfall from the National Lottery game on May 19.

The dad-of-one said he had played Instant Win Games on The National Lottery website but never a main draw game.

He said: "I was shopping in Aldi and I kept hearing this voice telling me to buy a lottery ticket.

"It sounds daft but I had the same message even as I was going home.

"When I got back, I looked at my National Lottery account online and I had £5 left in my wallet.

"I didn't even know what day it was, or what type of draw was available next, but saw I could buy a EuroMillions Lucky Dip for £2.50 so decided to buy two for that night's draw.

"I completely forgot about it until the next morning.

"I was waiting for a delivery from 7am and at about 8:30am looked at my phone and saw I had a message from The National Lottery.

"I knew I had won something big but I couldn't quite believe it was £1 million, and it wasn't until I called The National Lottery hotline that I let myself believe that it was real.

'THEY DIDN'T BELIEVE ME'

Simon said the first person he told about the win was his ten-year-old daughter.

Simon, who has dreamt of being a property developer since he was a schoolboy, says he now hopes to realise his life-time ambition following his huge win.

"Friends and family laughed at my dream, especially when I was a teenager, but I was so focused, always thinking about how I would do it.

"Both I and they now can't believe that I have got that amazing windfall that will enable me to now go after my dream."

And he said his health problems due to a rare blood disorder meant he had struggled to work – with the win now giving him the freedom to follow his passion.

Since finding out about the win, Simon has been spending his time researching properties online – as well as planning family holidays.

He has also treated himself and his daughter to some new clothes as well as splashing out on a new coffee machine.

He added: "Due to coronavirus, I can't celebrate with my family and I can't wait to see people and talk about the win – I will definitely be treating my family.

"I will also get a passport for my daughter and, when we can, take a trip abroad – she has already told me that she wants to go to Spain." 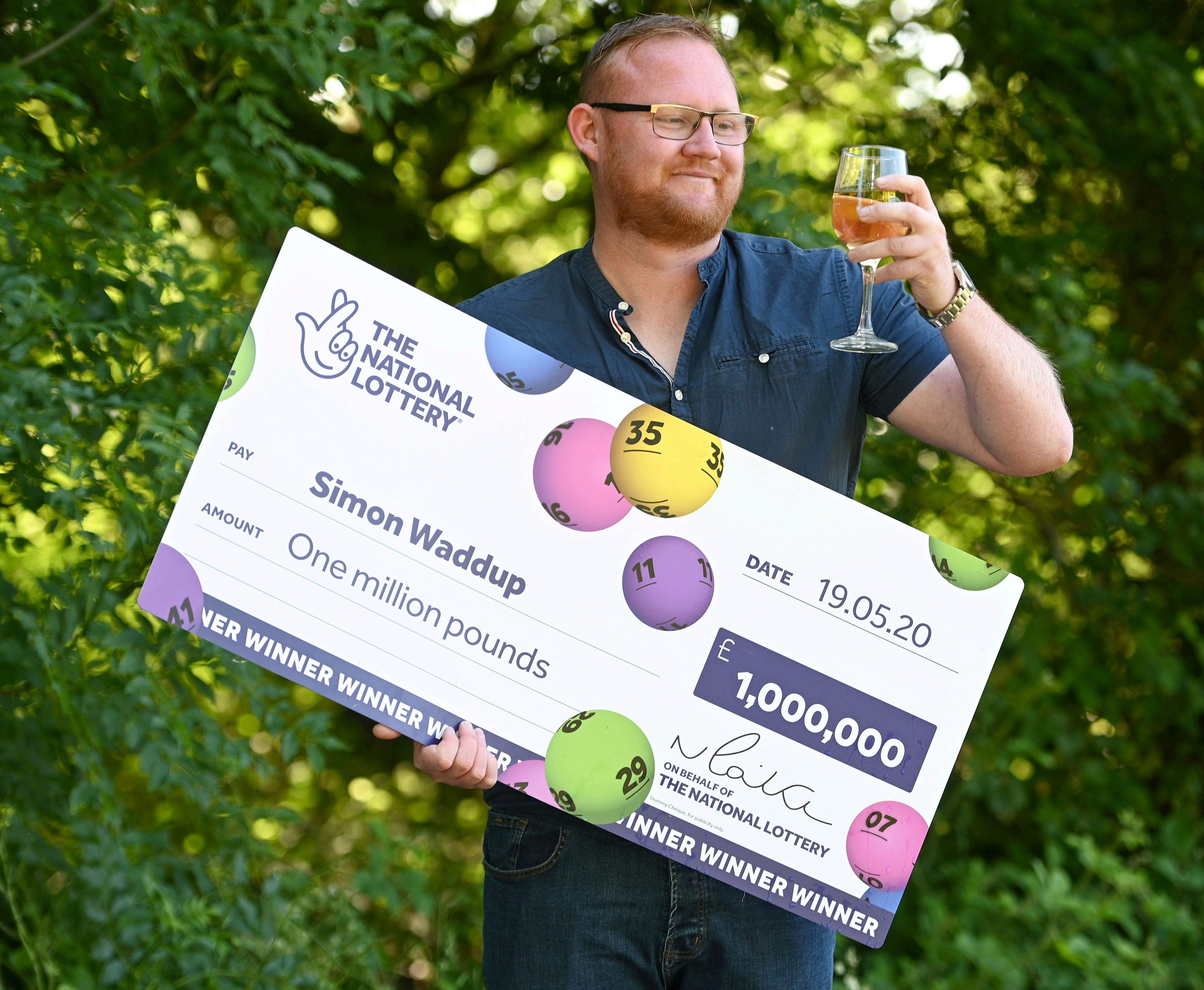