Luton is made an 'area of intervention' after spike in coronavirus

Luton has been made an ‘area of intervention,’ after seeing a spike in coronavirus cases – meaning plans to open gyms and leisure centres this weekend have been put on hold.

However Luton Council has now set up an emergency testing centre at a primary school and is telling locals to stay at home ‘as much as possible,’ as it tries to prevent a further spread of Covid-19. 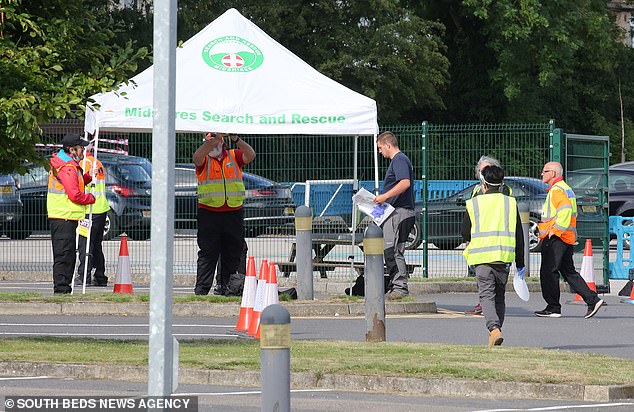 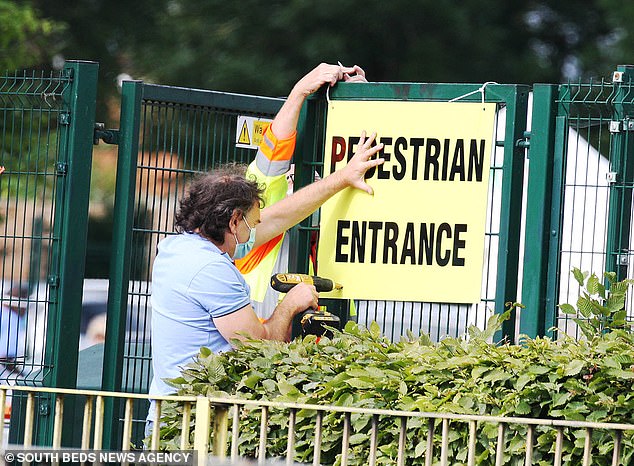 Hazel Simmons, leader of Luton Council, said: ‘Our main priority is to protect Luton and these measures only serve to underline the importance of doing just that.

‘Please pass these important messages on to your family and friends and if you can, stay at home.

‘Too many families and friends have lost loved ones and we must do everything we can to ensure more lives aren’t wasted unnecessarily.

‘There has been too much heartache in the town for us to risk further anguish, pain and suffering.’

Testing has been ramped up in the town to track who may have come into contact with the disease.

Today an emergency testing centre was set up at Downside Primary School, which will continue to test locals tomorrow.

According to Sky News, the government is not expecting a similar local lockdown scenario to the one seen in Leicester earlier this month.

Experts say language barriers are one of the main factors behind the low success rates, as many of England’s worst-affected areas have high numbers of residents from black, Asian and ethnic minority (BAME) backgrounds. 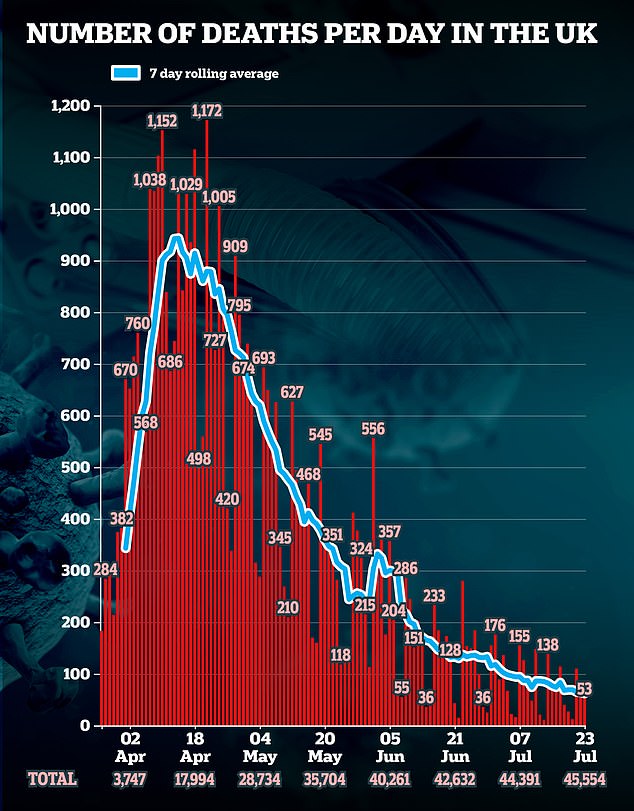 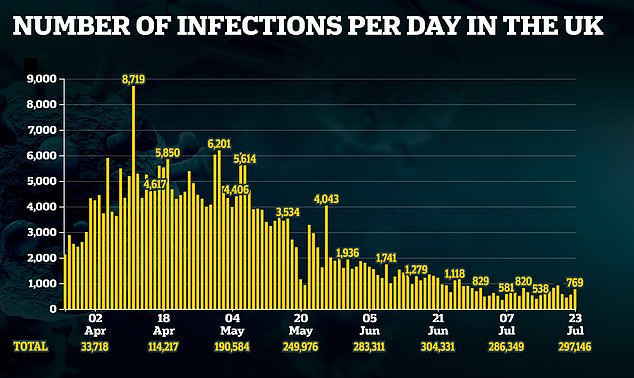 Figures released today suggest just 47 per cent of potentially-infected people in the town were contacted by the system since its launch on May 28.

Earlier today it was announced another 53 people have died from coronavirus in the UK, according to the Government, taking the total to 45,554.

The number of people being diagnosed with the disease has surged to 769 from 560 yesterday and one-week low of 445 on Tuesday.

The seven-day average has risen more than 12 per cent compared with last week – from an average 584 per day to 656, and by 15 per cent in two weeks.