Sylvie Goulard, a former defence minister and member of the European Parliament, is being looked into for misappropriation of public funds after a hearing in Paris on Friday, according to Agence France-Presse. She is accused of creating bogus parliamentary assistant jobs for her centrist MoDem party, the report said. Magistrates are investigating whether EU Parliament funds were used for assistants working for her party.

Ms Goulard has repeatedly denied any wrongdoing in the case.

Several senior figures from the party, which is allied with Mr Macron’s En Marche, have already been indicted or being investigated over the scandal.

Francois Bayrou, the party’s president, has been summoned to appear before magistrates on Friday. 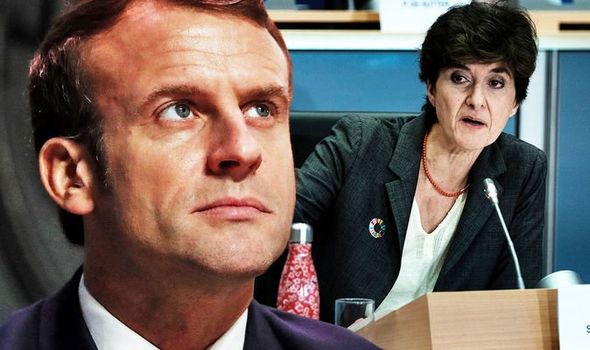 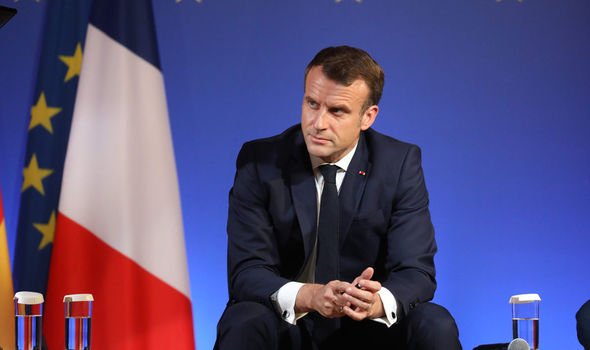 The funds corresponds to eight months of salary of one of her assistants, for whom she had provided no proof of work.

A preliminary investigation was launched into the allegations in June 2017.

It eventually led to Ms Goulard’s resignation as French defence minister after just a few weeks in the job. 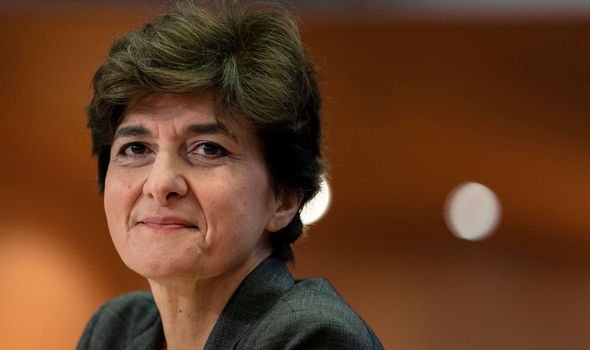 During her hearings, senior members of the EU Parliament questioned her credibility and eventually rejected her on ethical grounds after an October hearing.

Mr Macron argued her rejection was the result of a “settling of the scores” between EU political families.

The French President argued the decision was motivated by resentment from European People’s Party MEPs after he dismissed their candidate, Manfred Weber, as a potential European Commission president.

MUST READ: French Senator admits Brexit to have ‘catastrophic’ impact on France 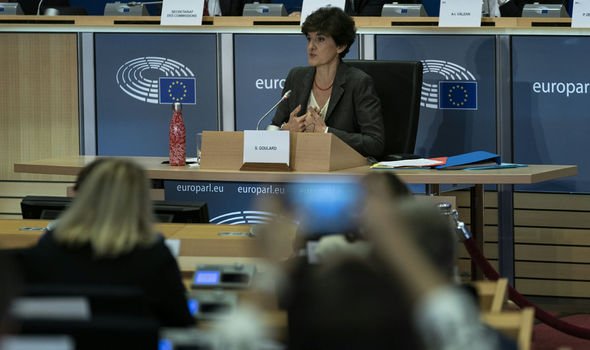 Responding to the new investigation, Christel Schaldemose, a senior member of the Socialists & Democrats, said: “Of course, you are innocent until proven otherwise.

“But good for the new EU Commission that they do not start with such a case.”

Ms Guillaume said: “Her convoluted answers to the MEPs at the time of her auditions to become Commissioner already showed the impossibility for Sylvie Goulard to go to the end of the step.

“The question is: why did Emmanuel Macron stubbornly present it despite the warnings?”