Follow
Home » World News » Malaysia to return 3,300 tons of waste back to several countries, including US, citing illegal dumping

Malaysia to return 3,300 tons of waste back to several countries, including US, citing illegal dumping 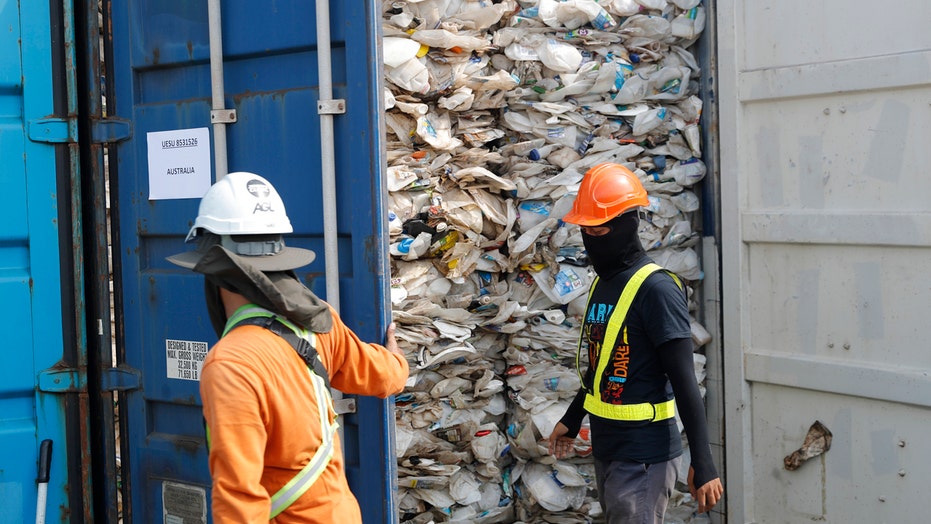 Fox News Flash top headlines for May 28 are here. Check out what’s clicking on Foxnews.com

Malaysia has vowed to send back 3,300 tons of plastic waste to countries, including the United States, that it says illegally dumped the non-recyclable garbage after a ban in China forced cargo ships to reroute their trash to nearby developing countries.

Environment Minister Yeo Bee Yin told reporters outside Port Klang in Kuala Lumpur on Tuesday that 10 containers of non-recyclable plastic waste are set to be shipped back within two weeks to several countries that smuggled the garbage in to illegal processing facilities last year after a trade ban in China prevented the import of plastic. 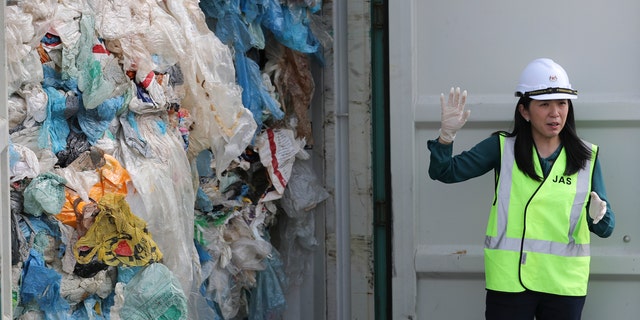 Yeo said that 60 total containers will be sent back to their country of origin.

Some of the items included cables from the United Kingdom, contaminated milk cartons from Australia and compact discs from Bangladesh, as well as bales of electronic and household waste from the U.S., Canada, Japan, Saudi Arabia and China. 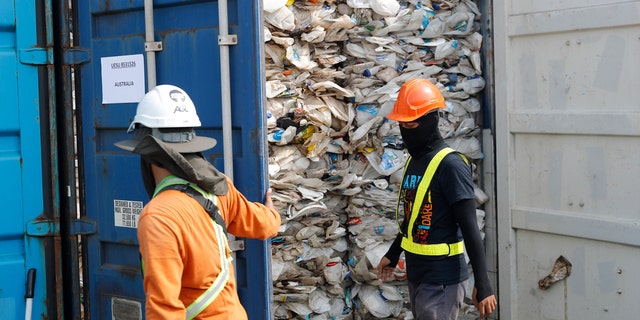 Workers open a container full of non-recyclable plastic detained by authorities at the west port in Klang, Malaysia, Tuesday, May 28, 2019. (AP Photo/Vincent Thian)

"This is probably just the tip of the iceberg (due) to the banning of plastic waste by China," Yeo said according to The Associated Press. "Malaysia will not be a dumping ground to the world … we will fight back. Even though we are a small country, we can't be bullied by developed countries.”

Malaysia’s announcement follows Philippines President Rodrigo Duterte’s threat earlier this month that he would forcibly ship back dozens of containers of garbage to Canada after it failed to meet Duterte’s May 15 deadline to take the waste back.

Canadian Environment Minister Catherine McKenna said the government had awarded a contract to French shipping giant Bollore Logistics Canada to return the 69 containers filled with household waste and electronic garbage to Canada by the end of June. 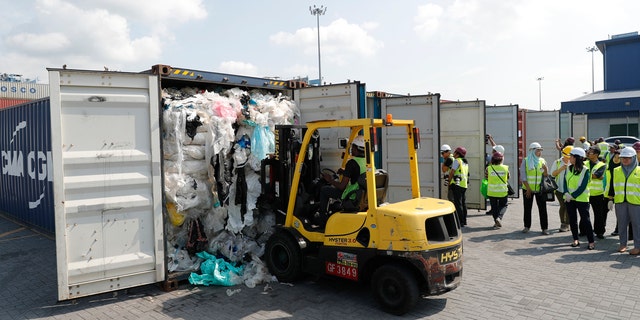 Officers from the Ministry of Environment examine a container full of non-recyclable plastic which was detained by authorities at the west port in Klang, Malaysia, Tuesday, May 28, 2019. (AP Photo/Vincent Thian)

The Philippines, however, rejected Canada's plan. Presidential spokesman Salvador Panelo said Wednesday the government would proceed with a plan to look for a private shipping company to rapidly transport the garbage to Canadian territory.

Since then, Duterte has recalled its ambassador and consuls.